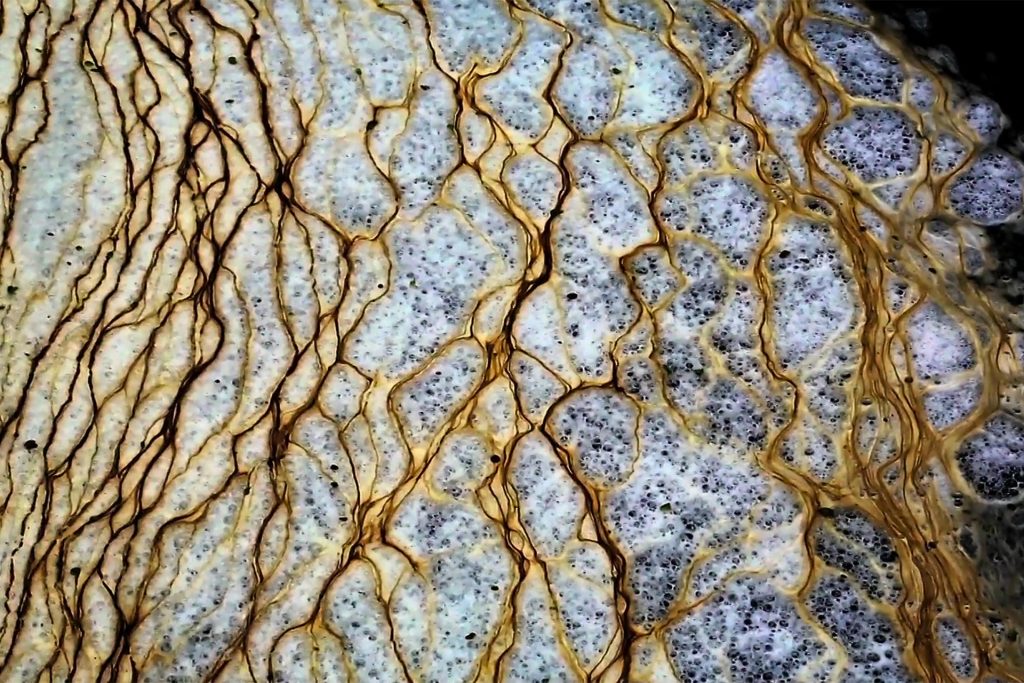 Sabine Stuiver and Arthur Valkieser, a Netherland-based couple, concerned with in-home water recycling, and the decline of the world’s freshwater resources, questioned themselves: «Why aren’t we recycling and reusing the water from our showers and sinks to flush our toilets and do laundry?» Spending several years on researching, building, and home testing, the pair created the Hydraloop, an award-winning first of its kind, in-house water recycling system. As co-founders of the company, Valkieser, and Stuiver, who also serves as chief marketing officer, work side-by-side running the company, and launched Hydraloop to market in late 2017. The system recycles 85 percent of all the water used in a home or building by disinfecting shower, bath, and washing machine water to reuse for toilet flushing, washing machines, gardens, or swimming pools. Although the system treats and disinfects greywater, the reused water is not considered suitable for drinking, cooking or washing.  By recycling such a high-volume of greywater, the overall water consumption is reduced by 45 percent. With the global population ticking upward, freshwater resources are under pressure, making water reuse and reduction crucial in the coming years. According to the United Nations, available freshwater per person has consistently declined over time, with a decrease of 22 percent over the last two decades. Slightly less than one-half of the global population – 3.6 billion people – live in areas that face water scarcity for at least one month each year. While in-home water recycling systems cannot solve all of the world’s freshwater issues, they can influence the reduction of domestic use and raise awareness about the need for conservation. In January 2020, the Hydraloop went international with a global product launch at the Consumer and Electronics show in Las Vegas, where the system won ‘Best of Innovation’ in the category ‘Sustainability, Eco-design, and Smart Energy’. The Hydraloop has been featured in the new Netflix documentary Brave Blue World: Racing to Solve Our Water Crisis, narrated by Liam Neeson, Matt Damon, and Jaden Smith, which has helped spur greater interest in the product.

Holland: the capital of water technology

The basic concept of in-home water recycling is straightforward, but throughout his experiments, Valkieser found that «everything that can go wrong, will go wrong when you are working with contaminated water that can easily turn foul». The couple’s home in Holland became the testing ground for their prototypes, a well-suited location given how advanced the Netherlands is in water technology. If one visits the city of Leeuwarden, signs welcome you to the ‘Capital of Water Technology.’. Since Stuiver and Valkieser knew the drought-prone Southwestern United States would be the largest market for the Hydraloop, they designed the technology to meet National Science Foundation criteria, which sets the country’s water recycling standards. Their other two design goals were to make the system consumer-friendly by eliminating the need for a filter. The less consumers have to worry about the system, such as changing a filter, the more likely they are to want one in their homes, they thought. «Filters and membranes always clog and need regular maintenance, and we decided this was not the way forward for a consumer product», explains Stuiver. Stuiver recalls attending an exhibition in Italy a couple of years ago and the Italians at the show being impressed by how sleek and attractive a water recycling system could look. After presenting the Hydraloop at Aquatech Amsterdam in 2017, Stuiver and Valkieser decided they needed to find a market for the product. «We recognized that we had to travel the world and go to seminars and exhibitions. We had two messages: every house has a water source, which is lightly contaminated greywater, and you can treat this water and use it again. You need to collect it, treat it, and reuse it for non-drinking water. Second, there will be 2 billion more people in the next 30 years. We can reduce water demand growth by using water twice. In the next decades, many buildings will be renovated, and a water recycler can be added then. We would use less water than we do today even with more people on the planet», Valkieser says.

Tracking recycled water availability and use through an app

There is only one model of the Hydraloop, but there will be bigger and smaller versions to accommodate a wide range of home and building sizes in the future. The couple compares the installation of the product to that of putting in a washing machine – once you have all of the plumbing in place, it does not take more than a couple of hours. By using a ‘fit and forget’ approach, the product is both convenient and consumer-friendly.  «There is a small group of people who are willing to sacrifice their standard of living for helping the environment and will shower with a bucket of water. Many people want to contribute to a better world but don’t want to sacrifice comfort», Stuiver says.  Hydraloop users can track their recycled water availability and use in an app. It takes about five hours for greywater to be fully sanitized, and the app can tell when one will have enough recycled water to run the washing machine, even though one can still run it off regular tap water whenever needed. Hydraloop owners can also decide how they want to reuse the water, which is helpful in places like the Southwestern United States, where water restrictions, such as not being allowed to water gardens on certain days, are becoming increasingly common. The top part of the Hydraloop functions as the treatment factory for the recycling system, while the bottom part stores the sanitized water. According to Stuiver, eighty-five percent percent of dirt is either heavier or lighter than water, making it easier to remove sediments that sink or float. To remove the remaining dirt from the water, the system utilizes a number of techniques. The first – dissolved air flotation – injects millions of bubbles into the system for four hours; suspended solids hang on the skin of these bubbles as they travel up and are skimmed off. The second – foam fractionation -uses soapy foam to lift dirt out of the water. Then, the water is sent to a larger tank where aerobic bacteria eat the final nutrients, and the water is passed slowly through a sanitizing UV light.

Recycling greywater to reduce the burden on the sewer system

While only a few hundred systems have been installed so far, 2021 will be a boom year for the company as deliveries start to the U.S. market in the first quarter. The company is currently taking preorders and assisting customers with preparing their plumbing systems for installation. The system has been installed in homes and buildings in Bhutan, Costa Rica, Australia, Europe, and Mauritius. Resort lodges in Namibia and Vietnam are using the technology to reduce their water footprint as well. The price of a Hydraloop unit starts from 3.275 euros in Europe and $4,000 in the United States, but this does not include tax, preparatory work, transportation from the factory, and installation. As a business-to-consumer company, Hydraloop is working with more than 60 partners to train them on how to use and install the technology. Most of their projects are new builds span from individual homes to multi-family unit communities with hundreds of homes. The technology can help developers get their plans approved, explains Valkieser. «A real estate developer in Switzerland proposed a 16-building plan, each with 50 units, and the government denied the permit because there was not enough water available for all of the community’s needs, so the developer redesigned the project by using rainwater for garden watering and by adding about 200 Hydraloop systems for water recycling. The systems helped him get the permit since water availability is an issue in Switzerland». Reducing water consumption through recycling also decreases discharge, putting less strain on water infrastructure. There are peak times when people shower and use water in their homes, so recycling greywater helps reduce the burden on the sewer system.  Despite the need to sell systems to remain a viable company, the couple remains focused on their mission, which is «to empower people and organizations to save water and energy, and everything that contributes to that mission is perfect. We are the first to show that there is a market and that it is technologically possible, so the result of that will be competition and better products and lower prices», says Valkieser.