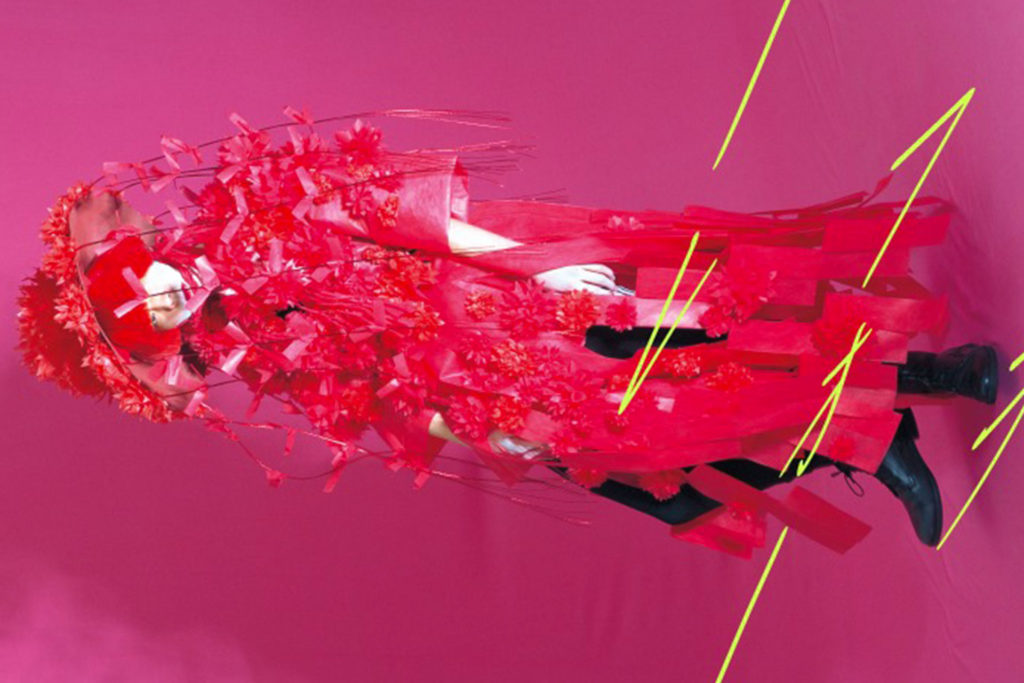 What has become of Japanese subcultures? In Laforet Harajuku, they still exist. History shows us how culture has always dominated markets in the long run, according to cycles

Not a shopping center but rather a living organism

La Foret is the translation of the Japanese word ‘mori’ which means ‘forest’, in French ‘foret’. Laforet is the name of a department store in Tokyo. Mori as in the Mori Building Company, which owns the building that has housed the store since October 1978 and is known for its rounded architecture. Despite its 15,000 square meters of surface area, Laforet Harajuku is not a shopping center but rather a living organism. The more than 120 boutiques within move, change appearance, and close at a constant rhythm, responding to changes in the neighborhood. Laforet Harajuku is located in the Omotesando Hills area (an area that has been compared to the Champs-Élysées in Paris).

Harajuku is the neighborhood of Japanese street style. At the beginning of the 1980s it was the center of the retro rock ’n’ roll trend. Yohji Yamamoto’s and Comme des Garçons’ headquarters were located here. In the 1990s more experimental brands arrived. Like Undercover and A Bathing Ape, which paved the way for Ura-Harajuku-kei – the style of the Harajuku underground. A youth movement documented by photographer Shoichi Aoki. As of 1997 these outfits started being published in FRUiTS, a magazine that over years came to be regarded as a compass for the evolution of Japanese fashion.

At the start of the new millennium, the name ‘Laforet’ began to circulate abroad as well. This thanks to the growing popularity of those Japanese trends and subcultures; which got their start in Laforet Harajuku itself. Today they represent the majority of what is referred to by the term streetwear.

Gyaru is also worth a mention. The Japanese transliteration of the English word ‘gal’; coined by Levi’s in 1968 with one of its slogans Levi’s for Gals. A ‘gal’ was a fashion-conscious girl between 18 and 25 years old). The term then evolved to indicate a slightly older group of women. Their apparent lack of interest in work or marriage acquired a childish connotation. The Gyaru subculture – which had an influence on the economy of Japanese fashion – has bleached or dyed hair, tanned skin, manicured nails, dark eyeliner, and fake eyelashes.

Another, more common, Japanese trend, which emulates the fantastical atmosphere of Alice in Wonderland, is Gothic & Lolita. A term introduced by guitarist Mana, the frontman of Malice Mizer and Moi Dix Mois; which in 1999 created an official brand, Moi-même-Moitié. The magazine Gothic & Lolita Bible deserves credit for introducing this style to the rest of the world. Gothic make-up, embroidery and ribbons on black clothes paired with white, blue, red, or purple accessories; thigh-high socks, sometimes a top hat or lacy umbrella as a tribute to the Victorian age.

Brands that are considered alternative, or abreast of the latest trends, are in Laforet’s basement level. Approximately twenty-five boutiques are present, continuing to find inspiration in the various currents of Gothic & Lolita. Angelic Pretty, Alice and the Pirates, Metamorphose, and Miho Matsuda, are among the most long-standing boutiques in Laforet.

As is the case in many Japanese department stores, the boutiques are not separated by walls. There are make-up boutiques, dominated by the Korean wave. There is a permanent store to the Sailor Moon anime, opened in 2017. In addition to the traditional merchandise, also sells clothing, accessories, and jewelry, often the product of collaborations with other brands. For €145 one can purchase a pair of earrings from the Anna Sui Sailor Moon collection or purses from the same collection for an average of €350 each. On the ground floor, visible from the street, is Vivienne Westwood’s store Anglomania.

The buds of creativity need space to grow

The second floor of Laforet Harajuku is a sort of buffer. This is where visitors can find the food court, the rest area, and wi-fi. From the third floor and up Laforet abandons its proclivity for underground styles with about 100 compartmentalized mainstream fashion boutiques, like casual and hip-hop. Laforet Harajuku is still associated with an alternative style; but most of the space is actually occupied by these kinds of stores. A sign of the identity crisis which the entire Harajuku neighborhood is experiencing.

When, in 2004, Gwen Stefani sang Harajuku Girls, Ura-Harajuku-kei was already in decline. Up until 1998, the Omotesando avenue closed to traffic every Sunday for ’hokosha tengoku’, pedestrian paradise. It ended in Takeshita Dori and crossed Jungu Bashi, a bridge where cosplayers and emerging bands would frequently meet. Since these areas are included in travel guides and the street being reopened to traffic in 2004; Tokyo’s creative youth lost the place where they could get together and express their creative freedom.

Photographer Shoichi Aoki, wrote an article in February 2017 in Vice: ‘If a road is dedicated to consumption, it’s okay that it is open to traffic; but the buds of creativity need space to grow.’ In the same year, FRUiTS announced its closure after 233 issues. Not because of a lack of readers, but because of a lack of content: ‘Smartphones and social networks contributed to this end. People can satisfy their need for popularity for free with a post. Fast fashion is also to blame. The average quality of style has gone up, but it has also conformed.’ Laforet remains active. From 2018 to now, its revenue has increased by 5%.