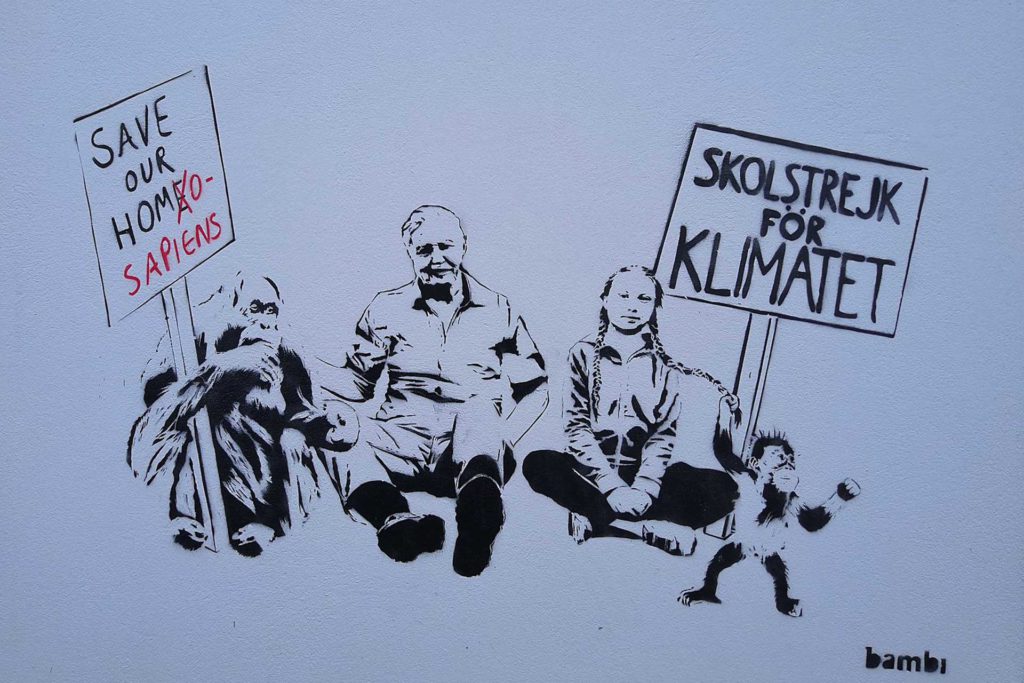 C40: megacities emit 60% of the global GHG emissions, but change seems to be afoot

Between 2009 and 2020, there was an increase of more than 750 percent in the number of C40 member cities restricting the circulation of high-polluting vehicles

Founded in October 2005 in London, United Kingdom, C40 is a global initiative; a network of global megacities focused on addressing climate change.

By cultivating collaboration between its member cities and sharing knowledge, C40’s goal is to accelerate action on climate change. The focus is on halving the member cities’ collective carbon within a decade and delivering on the targets of the Paris Agreement at a local level.

Ninety-seven of the world’s most populous cities from the African and European continents — South, East and Southeast Asia, Oceania, South and North America — are part of this network representing more than 800 million city-dwellers. This is one-twelfth of the global population and twenty-five percent of the world’s gross domestic product (GDP).

As of 2020, eighty-eight C40 cities are committed to the climate action needed to keep the rise of average global temperature below one-point-five degrees Celsius (two-point-seven degrees Fahrenheit) while increasing the cities’ resilience and building equitable communities.

To acquire the membership, the C40 member cities have to meet performance-based requirements. On January 1, 2021, after being approved by the organization’s Steering Committee, the network implemented the C40’s new Leadership Standards for 2021-2024.

To meet the C40 Leadership Standards 2021-2024, cities must adopt and update a resilient and inclusive climate action plan aligned with the goals of the Paris Agreement. They must stay on course to deliver their climate action plan in 2024, address the climate crisis through the various tools at their disposal, innovate to address the emissions beyond the direct control of their government and inspire others to act in support of the Paris Agreement.

Through a demand-driven and dynamic approach with honest peer-to-peer city advice, mayors and city officials can share knowledge allowing the cities to learn from each other. They can replicate the pioneering cities’ climate practices thanks to the universal elements shared among the world’s megacities and apply them in their particular context.

Between 2009 and 2020, there was an increase of more than 750 percent in the number of C40 member cities implementing policies intended to restrict the circulation of high-polluting vehicles. In the span of those eleven years, the number of C40 cities executing cycle sharing schemes has risen from fourteen to eighty-six, marking an increase of more than 600 percent.  In 2009, four C40 cities were incentivizing the use of electricity from renewable sources. By 2020, the number of towns pushing for renewable electricity had reached twenty-six.

Flooding is a natural hazard impacting people from all around the globe. According to the World Bank, one-point-forty-seven billion people have and continue to be affected. Nineteen percent of the world’s population is located in areas exposed to inundation depths of over 0.15 meters while twenty-nine percent of the global population is estimated to be exposed to some level of inundation during a 1-in-100-year flood event (Rentschler, Salhab, 2020). Between 2009 and 2020, the number of C40 cities investing to tackle flood risk increased from four to more than fifty-five, almost a fourteen percent increase.

C40 has identified greenhouse gas emission inventories and roadmaps as key tools for implementing quantifiable plans focusing on science-based emissions reduction targets. The city inventories and the mandatory regular data reporting allow the cities to track their progress, share their best practices, and learn from each other.

The C40 2020 research report, Toward a Healthier World, has highlighted the link between greenhouse gas emissions and air pollution; buildings, road traffic, and the industry are sources of both issues.

According to the European Environment Agency (EEA), in 2019 the EU’s (EU-27) transport sector’s emissions increased by zero-point-eight percent, following the zero-point-nine percent increase reached in the previous year. Road transport is responsible for more than seventy percent of the total greenhouse gas emissions (GHG) emitted by the transport sector, making this industry responsible for almost a quarter of the EU-27’s GHG emissions in 2017.

Ninety-five percent of the people living in C40 cities are exposed to unsafe air quality which exceed the World Health Organization’s (WHO) recommendations. With exposure to air pollution estimated to cause seven million premature deaths each year, tackling the issue through measures regarding the transport, buildings and energy sectors would bring positive change in terms of emissions and life quality.

The necessary urban actions identified across thirty cities by C40 would bring about a shift to a low-carbon electricity grid, clean transport, buildings, and industry, reducing GHG emissions by 3.5MtCO2e and reducing air pollution by an average of sixteen-point-seven percent for NOx and five-point-nine percent for PM2.5.

By the end of 2021, Chennai India wants to add 370 electric buses into circulation. The city of Lagos in Nigeria will encourage the deployment of micro-grids for off-grid urban communities. By 2022, the city of Seoul in South Korea will distribute 1GW of solar capacity to all public buildings. The capital city of Denmark, Copenhagen, has deployed over 50 MW of onshore and offshore wind power and is working towards erecting 560 MW by 2025.

Supporting the cooperation within cities from the same nation or region

Aside from supporting international cooperation, C40 encourages the implementation of high-impact policies and projects which are carried out by groups of cities within one nation or region through regionally-specific delivery models. The South Africa Buildings Programme is one example. Delivered by the C40 cities of Tshwane, Johannesburg, Cape Town and Durban, this program is focused on achieving net zero carbon (NZC) new buildings by 2030, pioneering the development of building efficiency policies and regulations.

The need for an inclusive and equitable transition

«Cities use over two thirds of the world’s energy and contribute to the emissions from the transport and urban infrastructures, such as heating, electricity and others, and need to be decarbonized», explained Damilola Ogunbiyi, CEO and special representative of the un secretary-general for Sustainable Energy for all. She was also co-chair of UN-energy during the event “The Urban Energy Transition: Powering green and just cities for the 21st century”, hosted by C40 Cities as part of Climate Week NYC organized by the international non-profit Climate group.

«At the same time, almost twenty-five percent of the urban dwellers in the region I come from, Sub-Saharan Africa, are faced with energy access issues. The pandemic has impacted our societies and economies, but it has also given us an opportunity to bring about a paradigm shift in the way we choose to move forward. For cities, renewable energy and energy efficiency solutions can create local, high-quality job opportunities, reduce air pollution, improve public health, and create a more inclusive, liveable city. Progress in cities is critical for us to accelerate progress towards our Sustainable Development Goal, especially Sustainable Development Goal seven, which is access to affordable, reliable, sustainable and modern energy for all by 2030, and has to be aligned with the Paris Agreement», explained Ogunbiyi

«With all the goals we have, universal access is what really brings us together. If we do not achieve universal access by 2030, we cannot achieve our climate goals by 2050. This is why this week, the UN General Assembly, and the United Nations Secretary General is convening a high-level dialogue on energy, which is the first time in forty years that this is happening because it’s critical and we need speed and scale and it’s not okay to leave a billion people behind. One of the key outcomes of the high-level dialogue are the energy compacts, and I’m glad that the C40 Renewable Energy Declaration is part of the UN energy compacts. By committing to switch municipal electricity consumption to 100 percent renewable energy by 2025 or deploying renewable energy systems on all feasible municipal assets by 2030, these cities are leading examples for the private sector and federal government», declared the CEO and co-chair. «It’s crucial that C40 is calling on national and all city governments to prioritize clean energy solutions in their planning, procurement processes, and potential for setting up manufacturing and assembling. It’s key that when we think about transition, we put people at the center of it».