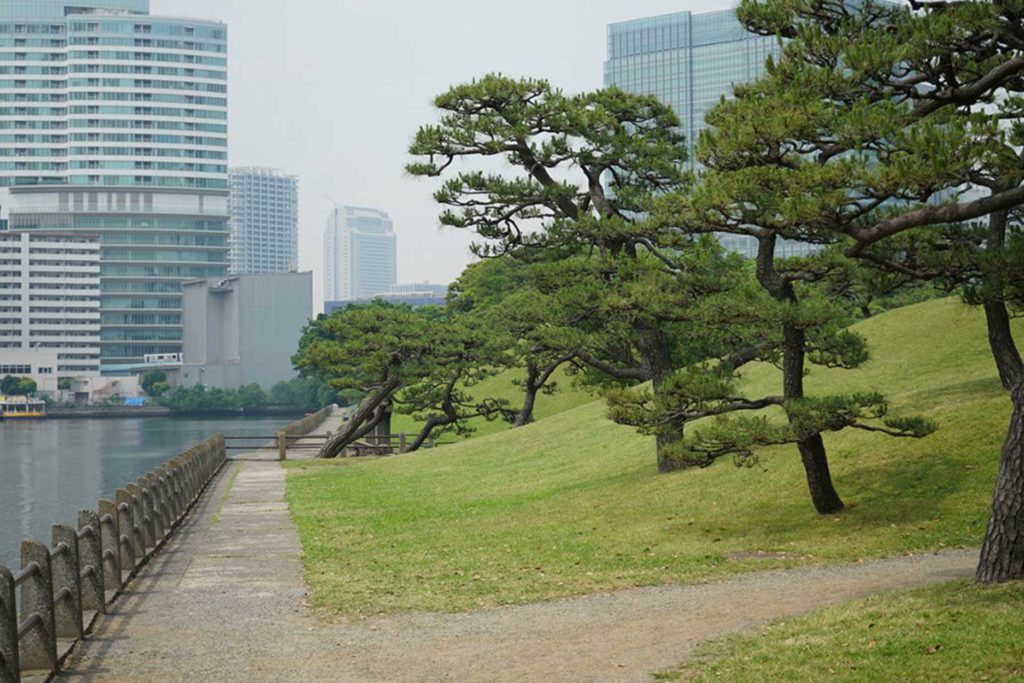 Architects and engineers focus on designing efficient buildings in terms of energy consumption: the influence of greenery on domestic comfort must also be considered

The relationship between people’s health and green spaces

Pier Mannuccio Mannucci: The belief that green areas can prevent and cure diseases goes back to the Medieval period, but it was mainly in the United Kingdom during the Victorian and Edwardian ages that this relation was empirically recognized. The cultural context of the time – the activity of the Common Preservation Society – towards the preservation and accessibility of public parks, addressed already as the lungs of the city, fostered the debate. The first studies to assess the relationship between people’s health and green spaces were based on the observation of psychiatric patients treated in asylums – structures surrounded by lush gardens. It was when the belief that greenery could help the treatment of mental disorders spread, that this approach was extended to general hospitals as well. This is the historical background of the debate, although the scientific evidence is relatively recent.

Recent pieces of evidence were obtained through a beta-analysis of the available datasets – most of them coming from Japan, where practices of Forest Bathing (Shinrin-yoku) have a long tradition. They demonstrate that the ratio between green and grey areas has numerous direct and indirect effects on human health. We can observe that subjects with access to green spaces benefit from a decrease of heart rate frequency and diastolic pressure, as well as an increase of the so-called good cholesterol at the expense of the bad one. Studies registered a lower incidence of premature birth, diabetes and cardiovascular events. The reduction in stress levels, linked with anxiety and depression, has been scientifically proven. This is not only because green areas are most suited to physical activities, but also because vegetation contributes to reducing noise levels – a risk factor for several stress-induced diseases. Why does greenery have such a positive impact on our health? It is due to the fact that vegetation absorbs, or at least reduces, the concentration of pollutants and heat in the atmosphere. In a way, we can consider trees and plants a sort of green liver for our cities. The uptake capacity of green areas is not only related to their extension; it is not only a matter of quantity but also a qualitative one. In this regard, there are rigorous studies – the ones conducted at the C.N.R. (National Research Council) by Dr. Baraldi – that shows how some trees, such as elms and ash trees, are more effective than others in absorbing pollutants.

The correct selection of plant species

Laura Gatti: The green systems have to be maintained in the best condition to be effective in absorbing pollutants, and this depends not only on the correct selection of species but also on the plantings techniques deployed and on the proper maintenance of green spaces: if trees are not appropriately tended, they become a source of pollution themselves.

Riccardo Badano: How does the selection criteria differ from urban parks to high-rise buildings?

LG: The selection of trees and other components of the vegetative system does not differ from the contemporary landscape design criteria. We have to take into account the eco-physiology of every species, their origins and provenience and then assemble them accordingly. It is only after this that the aesthetic value comes into play. We had to adapt the selection to the architectural typology. In doing this, as a Milanese, I could learn from the many roof-gardens scattered across the city. Talking about high-rise green buildings, like Bosco Verticale in Milano, the challenges are many, in mitigating the effects of the wind on the system – I am not only referring to the increased impact that wind has on the vegetation, but also to the forces trees transmit to the building itself. We ran several wind tests, and the findings are quite impressive: today, we can demonstrate that the foliage, instead of being a source of structural stress as we thought, contributes in dissipating wind force up to 15 percent. We are also setting up an experimental monitoring plan to collect data on the distribution of the pollutant across the façade using remote sensing techniques. These data will influence the plant selection in the projects we are currently developing. In a way, we are learning in the making. Other aspects to be mentioned: the different ways the residents interact with their gardens daily and the positive impact plants have on their lives. Sometimes architects and engineers focus on designing efficient buildings in terms of energy consumption while they underestimate the influence of greenery on domestic comfort.

Replicating the approach of Bosco Verticale in different geographical contexts

RB: Since you mentioned the other projects you are currently working on, what are the arrangements in place to sustainably replicate the approach of Bosco Verticale in different geographical contexts?

LG: The first approach to a new project is to identify the characteristics of the site we are working in – the microclimate or peculiar geographical features. With the preliminary stage of design, we make an early calculation of the eco-physiological needs of each species, so that, together with Stefano Boeri and his team, we make sure that the trees and plants are at the centre of a design process from the very beginning. We collaborate with local botanists and nurseries to set up a supply chain through which we select the plants most suited to the different conditions. Sometimes, local practitioners use other selection criteria, or they tend to privilege ornamental features over the overall efficiency of the system. In some cases, the native species we choose are considered too wild or too challenging to be grown. In Egypt, we visited twenty-five nurseries to source the best material for the project. We also organized a school for young people keen to learn how to work with local species. I am proud of this project: it feels like the closure of a circle. While on the one hand, this is without any doubt the best way to improve biodiversity, on the other it is essential not to be dogmatic about it, especially now that the climate is changing rapidly and non-native species can be more resistant to the emerging climatic conditions. It’s about finding the right balance, keeping in mind that we are working within a timeframe that spans thirty to fifty years. In this sense, we have a responsibility toward the next generations because we know that today we are shaping the future of our cities for decades to come. As I like to say, the best moment to plant a tree was twenty years ago.

RG: What you say about gardeners considering endemic species too ‘wild’ is interesting. I guess the definition of ‘ornamental plant’ has shifted in time as well?

LG: The seventeenth century was a crucial turning point. For example, the history of gardening in the British Isles: it seems incredible but they only have forty-seven species of flowering plants and thirty between trees and shrubs that are endemic to that region. It was a homogeneous landscape. During the seventeenth century, they started systematically adapting non-native plants to their climate. They have been sourcing plants from all around the world: from the US – the East Coast – and from their colonies. This phenomenon has been going on for centuries and not only in the United Kingdom so, in a way, you can find the same species in gardens all around the globe to the point that there are places today where it is difficult to find native species in nurseries.

RG: To conclude, let me go back to the consideration on Covid-19. Dr. Mannucci – what about the role that our physical environment plays in relation to the diffusion of pulmonary diseases?

PMM: Air pollution and Covid-19 both have detrimental effects on human respiratory and the cardiovascular systems. Even though it has been demonstrated that pollutants are not transporting the virus, evidence shows that people that are exposed for an extended period to degraded air quality are more susceptible to the disease. The fact that the spillover from animals to humans has been facilitated by a set of environmental factors that are a direct consequence of urbanization processes and deforestation. It is not by chance that, both in China and in Europe, Coronavirus has affected urban areas more severely than rural ones. We have only indirect evidence, but it is biologically plausible.

Agronomist and landscape consultant overseeing the plant selection and maintenance of Bosco Verticale by Studio Boeri.