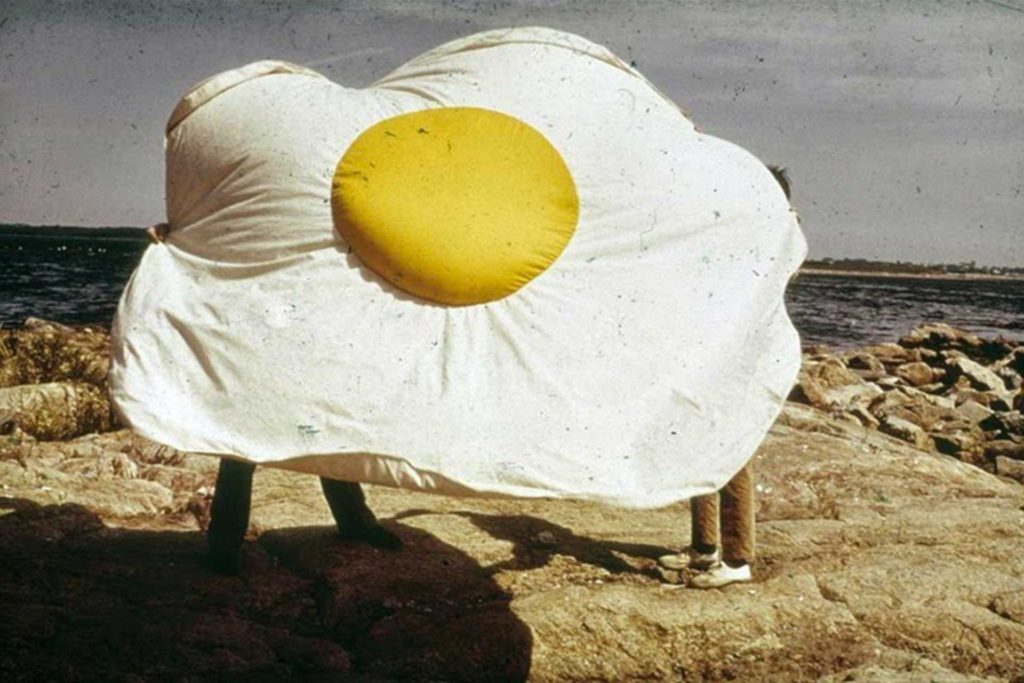 How fragile our agricultural and food system is. Food insecurity and innovation

It’s not only a food crisis, it’s a nutrition crisis as well. What industry experts have to say about what needs to be done in the world of Agriculture

The nutritious crisis the pandemic revealed

The summit dedicated much of the discussions to finding and implementing solutions to make the system stronger coming out of the pandemic. Secretary Thomas J. Vilsack of the US Department of Agriculture spoke about the extent in which the supply chains need to be upgraded, stating: «It didn’t take much to disrupt our system». The pandemic revealed that «we have to shift our focus on food insecurity», aiming to get more nutritious food to more people. At a time where the US is keeping on facing issues regarding obesity, implementing solutions to these problems couldn’t come at a better time. This is where food insecurity divides into two categories which need to be confronted at the same time; as Chloe Sorvino, staff writer (food, drink & Ag) at Forbes introduced, «there is a nutrition crisis as well as hunger crisis». Chavonda Jacobs-Young Ph.D., Acting Chief Scientist of the US Department of Agriculture depicted that as many as thirty million adults and children and more than one in five black and Latino households reported that their household did not have enough food to eat: «The issue isn’t going to get easier».

Key solutions rely in the labs to figure out ways to make food more nutritional whilst keeping up with the supply chains. Secretary Vilsack points out that the best way to ensure a more efficient supply chain lies in streamlining the decision making process to make it quicker to go from the lab to field applications. The research and development that goes into the industry as a whole, will not only make the supply chain stronger and efficient with people receiving more and better food, it will also create job opportunities. As technology is at the forefront of establishing the necessary innovation, doors to the agricultural industry are opening towards the younger generation. Forbes: «millennials, to be blunt about it, are much more at home with this technology». As the industry which supplies the population with such a basic need is in the hands of future generations, solutions to guarantee its efficiency need to adapt to what young workers are best at and are more comfortable with. Secretary Vilsack adds that the industry should be more attractive for the next generation: «new job opportunities need to open up tso that we can encourage more young people to get into the agricultural space». Frances Dillard, Vice President of Driscoll’s, explains the concept of youth working towards a similar goal which is to come up with more solutions to tackle food insecurity and equality in multiple levels of real-life applications: «The future of food is going to come from the Gen Z and Alpha generation. Those are folks that are driven through this concept of social justice».

Covid impact over the agricultural and farming industries

«It’s been a record year despite the challenges of Covid. There’s been an increase in awareness, focus and urgency on the food supply chain as well as a renewed priority placed on climate change net zero emissions sustainability», explains founder and CEO of SVG Ventures | Thrive, John Hartnett.  Introducing the topic on Covid and the impact it has had all over the agricultural and farming industries, Hartnett admits that in reality, the numbers depicted something more positive. «AgriFood technology hit an all time record of twenty-six billion in 2020 in startups», which is up ten times more than in previous years. Although there are many qualities of the supply chain which need to be fixed to become more efficient, the local agricultural spaces were quick to adapt to changes caused by the pandemic. Co-owner and CEO of Farm Fare, Cullen Naumoff: «Regional food systems are incredibly nimble. That nimbleness is something that we absolutely have to build in a future food supply chain». The panels discussed the other ways which need to continue to be adopted by the sector to produce more and better with less.

Technology is at the heart of the solution

An example is vertical farming which usually incorporates a controlled environment where the crops grow and can be known as indoor farming. Viraj Puri, co-founder and CEO of Gotham Greens, has worked to advance the indoor farming industry — on the panel, he explains: «Technology allows us to grow year round regardless of outdoor weather conditions. What that means is a consistent and reliable supply of fresh perishable produce that has much longer shelf life. It makes regional food systems stronger».  According to Puri, «about one acre of our greenhouse produces yields equivalent to about a thirty-five or forty acre farm out in the open field». It is also faster to grow crops: it takes about thirty days to grow a head of lettuce in an indoor farm compared to sixty days out on a field. Dr. Nate Storey, co-founder and chief science officer of Plenty, has also been hands-on in the vertical farming industry and he acknowledged that more and more people are becoming familiar with what this entails for the future of agriculture. «Imagine a world without seasonality for certain products». Storey also makes it clear that although there are many benefits to this way of farming — more efficient, no seasons, can go pesticide free — it also takes up a considerable amount of energy. He makes the point that sustainability is a major factor which not only needs to be implemented in farming techniques, but in green energy as well to «drive the green energy revolution».

Agriculture has been around for thousands of years and was key in establishing and developing the rise of sedentary human civilization. As supply chains and production processes started becoming longer and more complex, the human factor became less acknowledged. The people who worked to feed the population were no longer regarded as machines and factories became the faces of food. The panels at the summit were identifying how attention and appreciation need to be applied back to the people at the start of the supply chain: farmers. As Dillard puts it: it is the process done in «humanizing where the food comes from». Consumers are interested by the stories of those who work to bring the product to the market. At a higher level, farmers also hold a lot of responsibility and are expected to be part of complex solutions to better not only the industry, but the world. Gaurab Chakrabarti is the co-founder and CEO of Solugen and he discussed the necessity of developing circular systems to promote sustainability whilst still being able to feed a growing population. More compassion needs to be given to those who work in the field — «carbon heroes» as he puts it. «We’re putting expectations on the farmers and the growers. They’re having to feed a society that’s growing while at the same time they’re in charge of solving climate change. Those are two very different things that they have to solve. It’s our jobs as their partners to figure out ways where we can increase their profit margins while still sustaining that ability to feed society and be sustainable at the same time».

There were several other panel speakers who had something to say about other topics such as the production focus of the USDA (United States Department of Agriculture), trading opportunities at an international level and synthetic biology. The virtual event also held the THRIVE | Forbes Demo Day in which twelve of the record seven hundred applicants pitched their ideas to compete for startup funding. For the People’s Choice Award, the judges decided on the Nigerian based company, FoodLocker, focusing on opening markets for smallholder farms. The Female Leadership Award was given to Dr. Fatma Kaplan from Pheronym, a company which is coming up with eco-friendly pest control solutions. Finally, the judges «had a very difficult challenge selecting the winner» for this year’s THRIVE | Forbes Innovation Icon Award so they decided on two. Autonomous Pivot for their development of an intelligent platform for optimizing irrigation, fertigation and crop protection. As the second winner, Bloomfield Robotics has augmented technology to digitize the health and performance of every plant from seed to harvest. Now all that is left to do is to implement the fundamental technology to see the food industry come out stronger and better than before in the post-pandemic future.

Forbes’ THRIVE Future of food summit took place on June 30th, inviting industry experts and leaders to discuss sustainability and climate change issues. After unveiling the weakness of the supply chain in agricultural and food industries, the pandemic shed light on the importance of  innovation. Numerous topics were explored amongst various panels including how to improve food security, indoor farming and plans for the industry post-pandemic. For the summit this year, Forbes partnered once again with SVG Ventures | THRIVE, the leading AgriFood investment and innovation firm.

The summit took place on June 30th, inviting industry experts and leaders to discuss sustainability and climate change issues. After unveiling the weakness of the supply chain in agricultural and food industries, the pandemic shed light on the necessity of innovation. Many topics were explored amongst various panels including how to improve food security, indoor farming and plans for the industry post-pandemic. For the summit this year, Forbes partnered once again with SVG Ventures | THRIVE, the leading AgriFood investment and innovation firm.