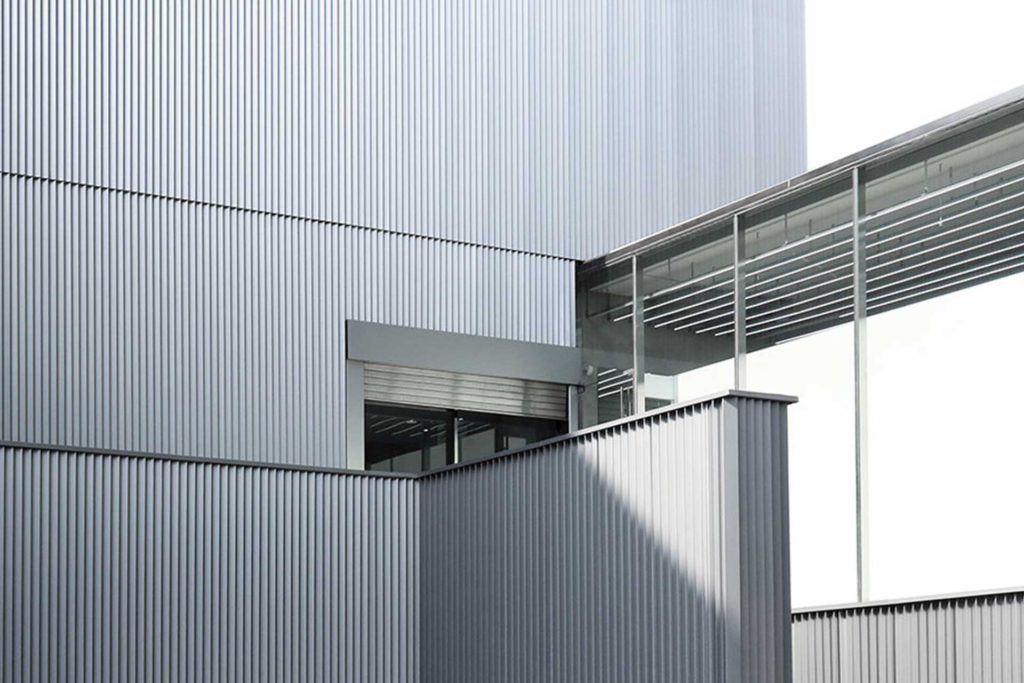 A bridge between Europe and Korea, an exporter of new talents. Nestled in Seoul’s most affluent neighborhood, a concept store that scouts and selects cutting-edge brands

Cheongdam-dong was originally called Chungsutgol – clean water in English. In this area of ​​Seoul, at the time of the Joseon dynasty (1392-1897), there was a small lake with crystal-clear waters. Until ten years ago, Cheongdam-dong was an underdeveloped neighborhood. Today, it is among the most affluent in the city. It is here that Rare Market was born in 2014. A concept store with the aim of developing a rare market, as opposed to the mainstream market in the area.

The Apgujeong-ro main street, also called Cheongdam Fashion Street, is seven-hundred-and-sixty meters long. On both sides of the street, luxury brands have been setting up shops year after year. In September 2008, Cartier opened its first South Korean flagship store, the seventh largest in the world. Bogaji – Korean patchwork wrapping cloths – was the inspiration behind the façade. That same year also saw the arrival of the Milanese store 10 Corso Como. The MCM Haus flagship store opened in 2011. It is housed in a building designed by the British artist Richard Woods, and half decorated with brass plates. In 2012, it was Salvatore Ferragamo and Vera Wang’s turn.

Jessica Jung and Dami Kwon – a California-based designer with ten years’ experience, and the elder sister of South Korean K-pop singer G-Dragon (Kwon Ji Yong, who suggested the name of the store), respectively – founded Rare Market. «We are long-time friends and we decided to start a business together to launch niche companies in Korea», said Jessica Jung in an interview with Vogue America in 2016. The intention is to bring forward – through constant research and six international trips per year – clothing and accessories that offer an alternative to those of traditionally established brands. «In Korea, it’s always Chanel, or Louis Vuitton, or Gucci. But now there are people who come into the store and are pleasantly surprised to find something different».

Melting pot. In the three-floor mirror-ceilinged store, Jessica and Dami have introduced Jacquemus, Damir Doma, Rosie Assoulin. Diesel and Vìen from Italy. In addition to clothes, books, magazines and music albums are on display. In the YG Bazaar space you can buy items worn by artists, actors and singers. Jessica and Dami have also created their own brand: We11Done. In addition to spelling out well done, it is a reference to the number of people who work at Rare Market: eleven.

Leandra Medine from Man Repeller was the face of the first collection. The eighties and the concept of yesterday were the sources of inspiration for the items. «What I was wearing yesterday. Yesterday could be literally yesterday or my early twenties. We’re also interested in the nineties, in particular American youth fashion and style. We’ve visited the West Coast – Los Angeles, Palms Springs, Utah, Las Vegas. Then, we tried to explore as many local shops as possible», said Jessica and Dami in a 2017 interview with Hypebae.

Rare Market’s strength lies in its individuality, consolidating its presence in South Korea’s small but growing economy. In this country, the market for designer clothes and accessories is worth about five billion dollars and is up 7.2% on average every year, according to Euromonitor. «Korea is today what Japan was in the nineties», declared W Guram Gvasalia, managing director at Vetements. According to data provided by The Business of Fashion, the country is the brand’s second largest market.

BoF also reports statements by Lisa Aiken, fashion retail director at Net-a-Porter. She is among the two-hundred foreign buyers who arrived in Seoul for last year’s Fashion Week. «Korea is one of our fastest-growing markets in the Asia-Pacific region. It’s an evolved market. Whether they buy American or British or Korean emerging brands, it is clear that they are more inclined – more than other countries – to embrace contemporary aesthetics – such as streetwear – and to intercept trends».

Jung Kuho, executive director of the Seoul Fashion Week confirms the trend. Jung declared that «despite limited transportation, everyone made it out to the Vetements event, two hours from Seoul. We have a younger fashion scene than the rest of the world. Local brands like Blindness, Munn and Low Classics are also growing».

Part of the success of South Korea is its popularity among Chinese tourists, who consider it to be in step with the times in terms of fashion, pop culture and music. Even if the recent tensions with China have caused a gradual decrease in flows. Traditional luxury brands still account for seventy percent of the business, but emerging designers represent thirty percent of the fast fashion market.

Rare Market is one of the most popular fashion shops with a selected collection of luxury and contemporary brands, located in Seoul, South Korea.