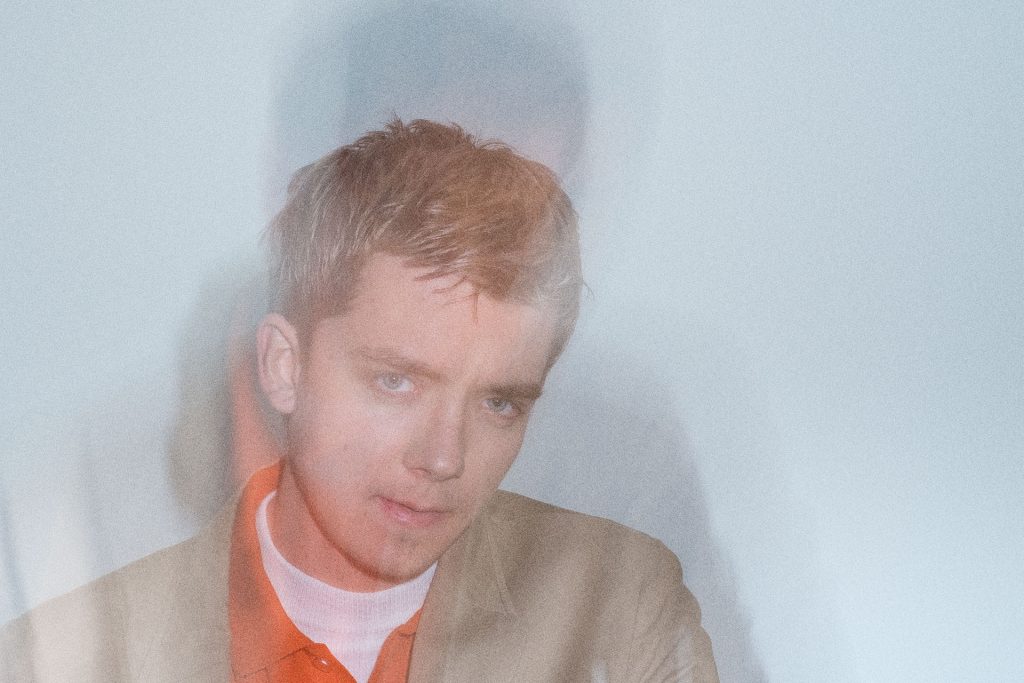 Asa Butterfield, interview with the star of Sex Education – his face is an icon

Asa Butterfield’s debut on Netflix marks a breach of the barriers between cinema and streaming platforms. Netflix is focusing on actors borrowed from the silver screen

From September 2020, schools in England will be obliged to teach sex and relationship education (SRE) from age 11 upwards, as stipulated by the House of Commons Relationships and Sex Education in Schools report of 28 February 2019, whereas in Italy the subject is still recommended and not obligatory. Asa Butterfield’s debut on Netflix marks a breach of the barriers between cinema and streaming platforms. Netflix is focusing on actors borrowed from the silver screen—or making films that are successful at the cinema. Roma, for example, which was a winner at the Venice Film Festival and also earned Alfonso Cuaròn an Oscar this year for Best Director.

Asa Butterfield, from Cinema to Netflix

«I don’t believe that Netflix will replace the cinema; they are two different experiences that can co-exist quite happily. What is important is that both stimulate discussion. Netflix has two things going for it: it is user-friendly and Sex Education», and here he raises an eyebrow, as if to say, «which is not your normal adolescent comedy». A second season was announced in February, «we start filming this summer».

«I have tried to preserve some kind of balance in my life. Obviously, I’m lucky because I get to skip school to go on set». Asa started acting at the age of nine, on Fridays after school. «My mum enrolled me in an after-school drama club called ‘Young Actors Theatre’ to help me make friends. I had no idea what acting was. I started out just for fun. One day, Pippa Hall, a casting director, spotted me and begged me to audition for The Boy in the Striped Pyjamas». Three years later he was the lonely boy from the thirties at Montparnasse station in Paris, Hugo Cabret in Hugo. «On that film set I realized how cinema works; the complexity of the lighting and set techniques, aspects that I had not considered until then. Martin Scorsese encouraged me to continue acting». In 2012, together with his father and brother, he designed Racing Blind, a videogame for iPad, which was then released on the App Store in 2013. A Super Smash Bros fan, two years ago he took part in the Nintendo world championships. «Videogames, technology in general and music», says Asa. «Discovering little-known singers, small groups, soloists you hardly ever hear on the radio». At the age of seven, in 2004, he released a mashup of the songs Teenage Dirtbag by Wheatus and Making Plans for Nigel by XTC.

Sex Education is already a classic title today as a potential on-demand serial-binging option. Asa Butterfield plays the main character, Otis Milburn, an adolescent getting to grips with sexuality and finding it less than easy: his mother Jean (Gillian Anderson) is a sex therapist who has no difficulty talking about the subject, entertains a different man each evening and festoons their home with pictures of vaginas and phallic art.

Sex Education was filmed in the Wye river valley in Llandogo and Tintern in the county of Monmouthshire, in Great Britain. The Wye flows southwards from the Cambrian Mountains in Mid Wales, marking the border with England. The high school Otis goes to, Moordale Secondary School, is actually the former campus of the University of South Wales in Caerleon, Newport. «The series reveals what teenage sex is all about, in all its strangeness, awkwardness, and at times ugliness. It wants to show it for what it is, sometimes it is sexy, others not at all». Otis helps the school bully to overcome the embarrassment caused by having a larger than average penis, he is targeted by the advances of a girl at the peak of physical self-exploration and determined to lose her virginity, and he accompanies Maeve to a clinic to terminate her pregnancy—on the same occasion sympathizing with two anti-abortion protesters outside the building. «Sex Education is a no-filters narration of the growth process in adolescents: it talks about sexual identity, Viagra, virginity and lack of communication in relationships,» like when Eric, dressed in drag, is beaten up in the street—but goes home to be consoled by a hug from his dad.