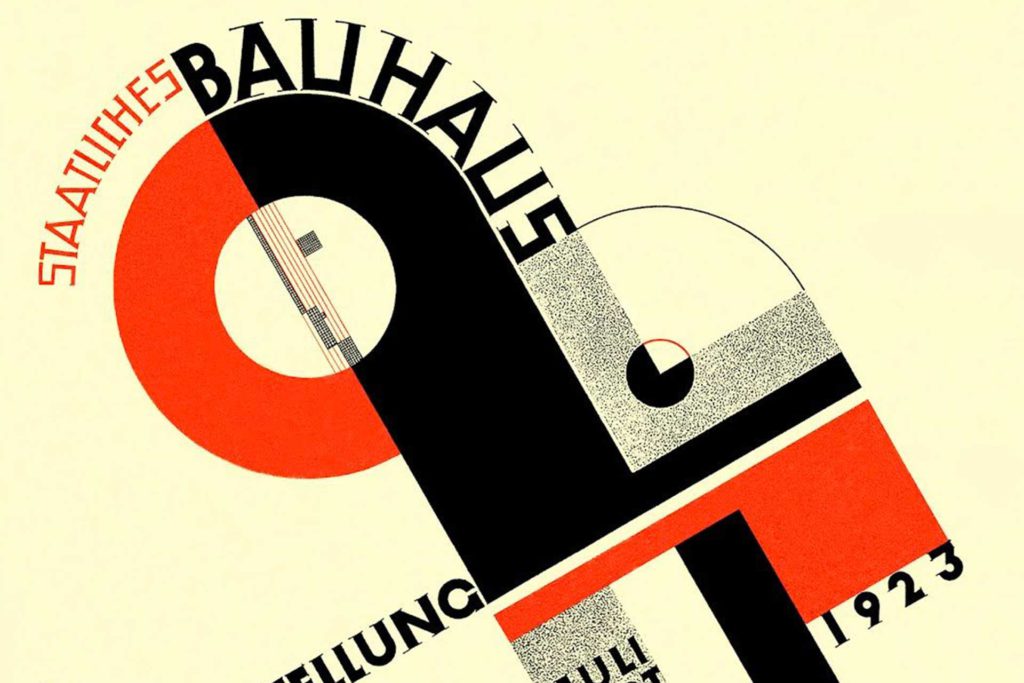 The Bauhaus was founded at a time of transformation – the time we are now living in is just as transformative – talking toXavier Troussard, head of the project

The New European Bauhaus – how did it start?

Brussel, March 22nd, 2021. The New European Bauhaus is a project launched by the European Union. The idea came up during a series of conversations the cabinet did in preparation of last summer’s State of the Union speech by President Ursula Von Der Leyen. «When the president is preparing a speech there are a series of conversations with personalities and individuals that come to share ideas with the cabinet, and among the people that had proposed inputs was Hans Joachim Schellnhuber, director of the Potsdam Institute for Climate Impact Research». Schellnhuber had coined the expression ‘Bauhaus of the Earth’, focusing on the need to develop a new built environment based on natural materials. «The President» says Troussard «got invested in this idea». We would need to bring on top a cultural component. «Something that started as a reflection on the Green Deal then became a wider project with a cultural component and with an open question not just about the place we live in, but also about the way we inhabit them».

The Bauhaus movement (Germany, 1919-1933) later identified as a style, was born as a school in Weimar from the union of the School of Applied Arts and the local Academy of Fine Arts. The ultimate aim of the movement that developed and spread all across Europe was to combine art and crafts, according to the newly coined principle of Gesamtkunstwerk, or total work of art. The decision to keep the reference to the Bauhaus in the name goes beyond the original idea brought by Schellnhuber. Rather, there are a number of threads, Troussard points out, that links the New European to the original, one hundred-year-old Bauhaus. First, the interdisciplinary nature of the movement, which was an intercultural endeavor connecting art, science and crafts. In the same way, the New European Bauhaus aims at finding «the ability to transform, with a design approach, the way we make things on a larger scale». Another idea that links the two movements is that of timing: the original Bauhaus was founded at a time of transformation, and the time we are now living in is just as transformative. The principle of radical transformation, of rethinking and reshaping the way we are used to think about the space we inhabit. «The Bauhaus is known for coining the ‘form full of function’ motto, and we need to go beyond that, as we need to factor in the limits of the planet in terms of resources». The European Commission is focusing on inclusivity. The original Bauhaus tended to be focused on a European way of thinking as opposed to the rest of the world. The New European Bauhaus wants to eliminate this way of looking at movements and including visions and ideas from all over the world, since the aim is to tackle global issues, those linked to climate change and inhabiting the planet together. The pandemic has played a role in making us realize that in a globalized word, it is imperative that we fight back with global means and a global mentality, «we need», as Troussard puts it referring to the New European Bauhaus, «to have a more global outlook».

The first step towards this aim of inclusion was making available a series of forms on the website, that anyone can access and use. The objective is to gather opinions of the general public in order to understand what’s the best way to go. The main question, at this stage, is what people expect from the New European Bauhaus, how they think it should be shaped, what are the main and most urgent challenges to tackle, and how it should be done. The form is open both to people and institutions who might have practical suggestions and to anyone who wants to express their worries. More than five-hundreds have been collected so far, most of which, notes Troussard, focusing on ideas with a proactive attitude. The final result was eighteen conversations with three contributors each. The roundtable concept was suggested by Von der Leyen because «after the State of the Union speech, the President received expressions of interest», and decided a way to organize all the interest and the suggestions received in an institutionalized form to then be able to use it more efficiently. Eighteen final components have been selected and will have the chance to discuss their ideas with Von der Leyen and the two head commissioners of the New European Bauhaus. The criterion of selection was that of achieving a «maximized sectoral, geographical and age diversity while securing gender parity».

The first thing to do is «reaching out to young people and universities». What the New European Bauhaus is aiming to do by connecting with institutions and acquiring partners in the education system: «we have an ongoing open call for partners», says Troussard, «and among the first that we selected was Alto University in Finland».  Alto University is well-known for its interdisciplinary approach and its ability to bring together creativity and engineering, which is fundamentally aligned with the New European Bauhaus values. The question remains open as to how the movement will be able to reach students more transversally, especially looking beyond those who are already enrolled with institutions with a similar approach. Underlying the New European Bauhaus vision there is, first of all, a «need to make the Green Deal a positive experience for all». Baring all this in mind, the New European Bauhaus will be articulated in three different and subsequent phases. The first one, which will start with the New European Bauhaus Prize to be announced later this spring, is the Design phase, where the projects of interest will be selected and further developed. During the Delivery phase projects will be carried out. Finally, in the Dissemination phase, they will be announced to the public. This is also where most of the communication will take place.

is a creative and interdisciplinary initiative, convening a space of encounter to design future ways of living, situated at the crossroads between art, culture, social inclusion, science and technology. It brings the Green Deal to living places and calls for a collective effort to imagine and build a future that is sustainable and inclusive.