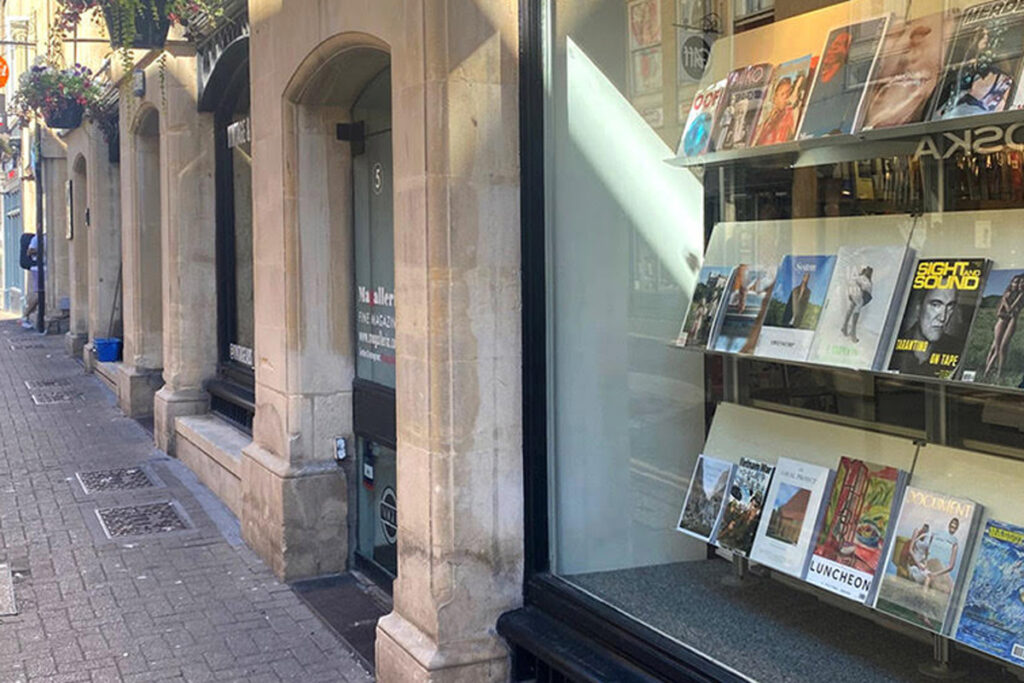 In the last few years, small publishers and independent magazines have been growing non-stop. As Daniel McCabe, founder of Magalleria, puts it «There are too many titles selling the same subject matter, but with fewer people able to afford them something must change. As much as it disappoints me, economics may drive many publishers to digital rather than print. High-quality print magazines however will survive and even prosper — those that are published quarterly or biannually will become more popular than monthlies or shorter circulations». Set in the county of Somerset, Bath is known for and named after its Roman-built baths.

The city started in 60 AD as a full-size spa, and in 1987, it became the World Heritage site. Today it combines wellness culture with Georgian architecture, as well as being home to several museums and having a strong literary heritage. Jane Austen also lived in Bath for some years in the early 1800s and, although she never really took into the city, her house is now a museum. Austen’s Northanger Abbey and Persuasion are set in the city and describe taking the waters, social life, and music recitals.

Bath has two universities, Bath Spa University and the University of Bath. The latter was named University of the Year by The Sunday Times in 2011. Magalleria is a store specializing in magazines, artist’s books and zines — it is both an online and a physical store, stocking an international selection of what is already the best and what should be considered the best.

Magazines are Magalleria’s focus, and the store strives to scout and deliver a large number of independent and niche publications together with the mainstream. The students of the two universities provide a solid customer base, although, as Daniel McCabe states «We don’t have a typical customer type. We sell to people of all ages, who are possibly united by common interests – sport, music, fashion. We also have a dog who sleeps under our shop counter, and I think many people come to see him».

Magalleria was launched in 2015 «I worked in publishing for decades, first in books and then in health communications. When some old friends who worked in book distribution sent us some sample magazines they were marketing we saw that these weren’t magazines as we remembered them but something more visually attractive, more like books; there didn’t seem to be anyone selling them in a specialist way, so we decided that it would be us».

McCabe’s partner, Susan, worked as an archeologist in Milan decades ago, just outside the Galleria Vittorio Emanuele II. She remembers the magazine and newspaper stands that she saw there. She put ‘magazine’ and ‘Galleria’ together and came up with Magalleria. «Magazines are tactile. They can be picked up, handled and they smell of ink. Things that make a change from reading or taking information from a screen or digital device. More importantly, magazines are agile in the sense that they can respond to events and roll with them, whereas internet reporting contains too many inaccuracies and books become outdated very quickly».

Magalleria buys from small publishers directly and from a few wholesalers. After years, it can now claim to have a better idea of what it will sell. It used to be them reaching out to magazines, but now it’s the other way around. They look closely at what other more mainstream retailers are selling in order to differentiate their stock.

Despite a weak UK currency they’ve increased importing to keep the list fresh and different from everyone else. People come from the neighboring Bristol to visit the shop. Tourists defy the laws of baggage allowance to fit in the latest edition of this or that art magazine. Magalleria is a small business with few employees who manage the whole of the activities.

At the moment they are planning on starting to distribute rare magazines. The editorial jewels which include rare illustrations, collection-covers, or one-shots – as well as increasing their online selling. The website also features a literary webzine with McCabe’s insights on the new titles and an informed vision of the print industry.

Tucked into the terrace of artisanal shops and salons on Broad Street, Magalleria is a magazine store selling publications in creative disciplines from Somerset, and further afield. 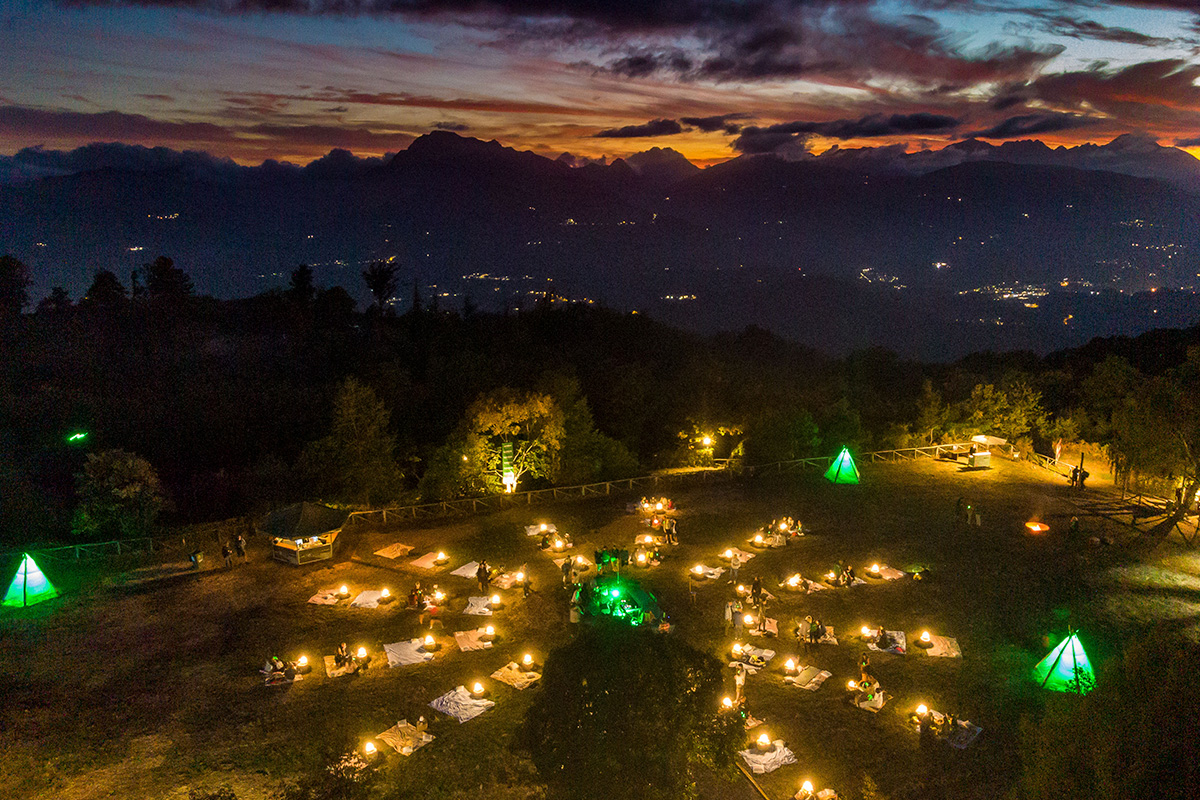 Smaller productions proved to be an occasion to connect with local identity: by setting up food spots with products from the area or by offering activities that wouldn’t happen at bigger festivals