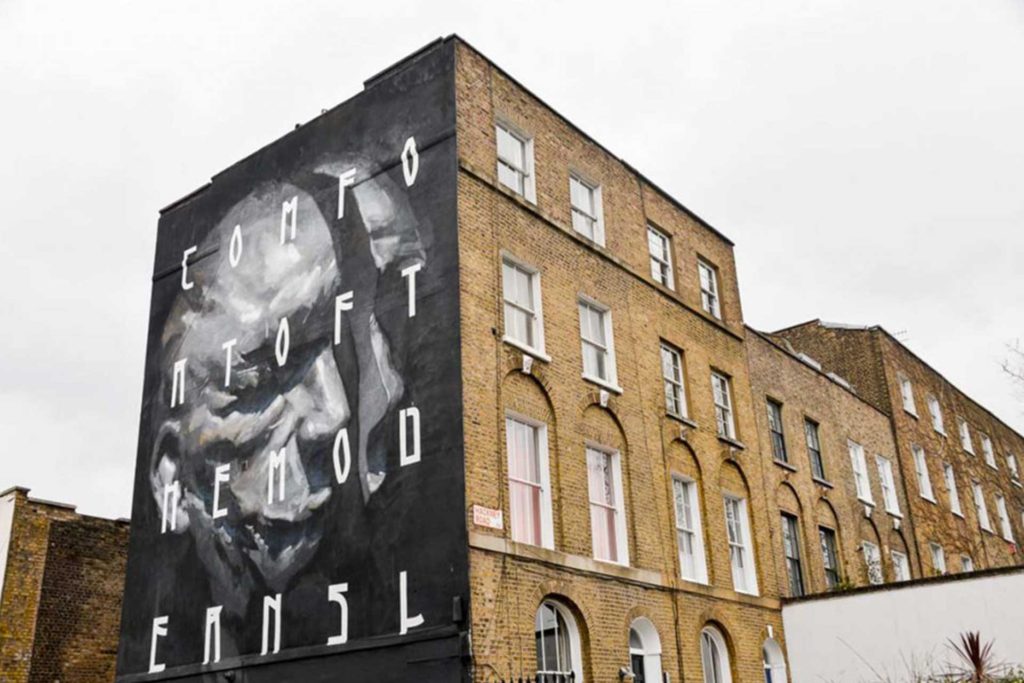 Artwords Bookshop, London. A reflection of our here and now

The cleanliness of the backdrop allows the books to take center stage. One says «never judge a book by its cover», but in Artwords that’s exactly what you do

There’s a twenty minutes walk separating Artwords Bookshop’s two outlets, one in Shoreditch and one in Hackney, London Fields. From the alleys and brown bricks of London’s creative neighborhood par excellence, to the canal banks and avenues of Hackney’s former industrial hub, now known as one of the city’s residential fads.

Art galleries, cafes and thrift shops surround both bookstores. They somehow define an idealization of the London lifestyle. Appreciate literature, experience art, sip coffee while reading and writing, enjoy some secondhand shopping. And then, retreat to your house-boat in Hackney or to your Shoreditch loft. Of course, this is half a truth.

In fact, if you look behind the curtains of the houses built in the cheaper area which connects the two boroughs, you get a glimpse of the working-class London. The one that can’t afford to sit in cafes, doesn’t really have time for art galleries, and mostly buys clothes from fast-fashion retailers or charity shops.

Even when – and if – art and cafes are out of the picture, in London and in the UK books do not belong to any social class in particular. The Brits read, and you can tell by taking the tube or by sitting in any fast-food chain. Most of the customers and commuters are immersed in books and magazines. The consequence of the diffusion of reading as a habit, more than a hobby, is that most of the city’s neighborhoods feature one or two Waterstones at the very least, and a range of independent bookstores reflecting the vibe of their surrounding areas.

Artwords specializes in contemporary visual culture: books, art publications, comics, photography and magazines. The landing pages of the website show a selection of the newest arrivals with details of the publication. The stock is updated every week. A functioning catalog presents archive of art and lifestyle trends, more like a virtual library with a staff of librarians than an e-commerce. And of course, the bookshops. The cleanliness, unpretentiousness of the backdrop allows the books to take center stage. One says «never judge a book by its cover», but in Artwords that’s exactly what you do. 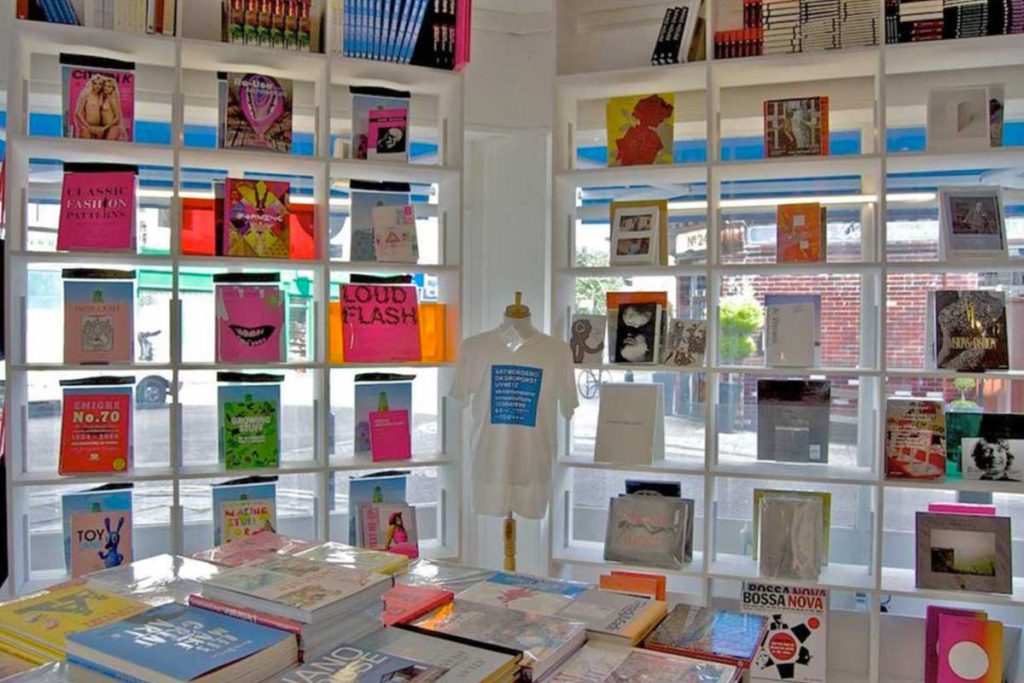 01/04 Artwords, where 'books are judged by their cover'

Although this statement is often scorned upon by the world’s literate society, it is a fact that books are protagonists in interior decoration. Some people scatter books and magazines all over the house for a shabby-chic effect. Others prefer the neatness of arranging them by author, by subject, or by the color of the cover. There are also those who place literature in various rooms according to a fil rouge or theme.

Colette and Françoise Sagan on the nightstand, Jane Austen and the Bronte sisters in the bathroom, War and Peace, Anna Karenina, and the rest of the Russians on the bookshelves, together with classic and contemporary poetry. Art and architecture books with large pictures go in the living room. A coffee table book lends value to both the parlor and its owner.

In a similar way, there are some children’s books which adults buy for themselves. Not because their kids won’t like them, but because buying them makes them feel encouraged as parents and house owners. The illustrations, quirkiness, stories and humor that you find in Artwords London Fields have the power to transform sub-par nurseries into Montessori nests.

On the other hand, Artwords Shoreditch focuses on magazines. All of them. The kind of place where fashion and art students spend their entire day doing research, while deciding on which publication they should sacrifice their monthly allowance. The Gentlewoman and Man, Purple, Odda, worldwide Vogue, Flash Art, Artforum, the Central Saint Martins magazine, Kinfolk, Archer, World of Interiors, and Bloom – a botanic magazine enjoyed by landscape designers and stylists alike. Pop culture, the way it’s represented, and the way we perceive it. A picture of contemporary society, of the here and now – or at least of its intellectual side.

Artwords Bookshop was established in 2001. They specialise in books on the contemporary visual arts and visual culture, covering the following subjects. Fashion, graphic design, architecture, photography, fine art and visual & critical theory. They also stock a very wide range of magazines on these subjects.