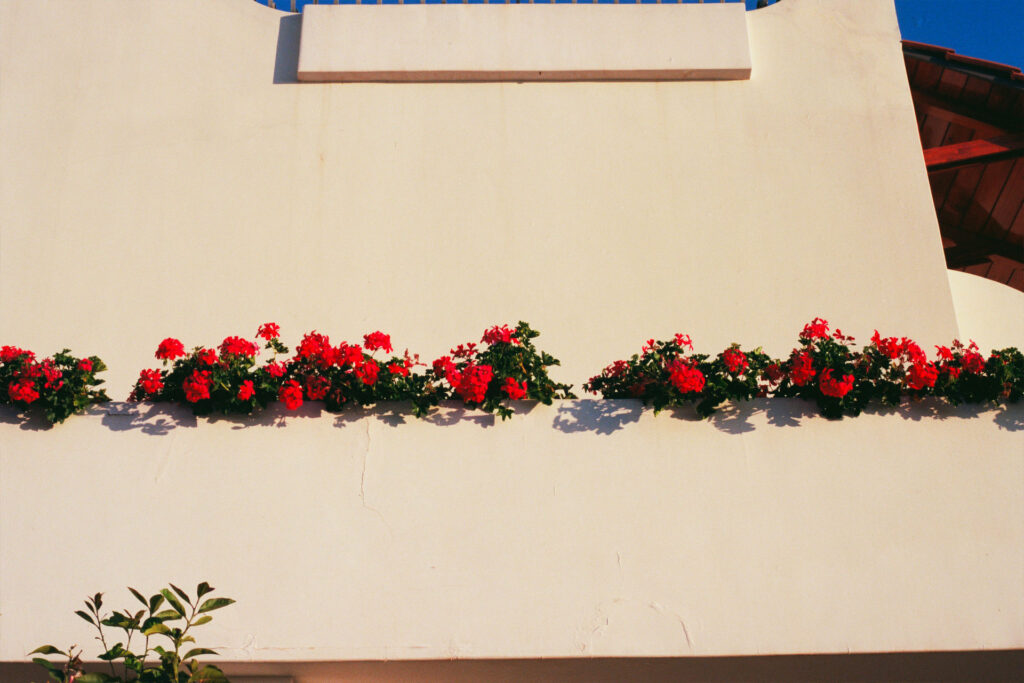 Ischia beyond mass tourism. A cluster of environmental diversity in the Mediterranean Sea

The network Ischia is more was born in May 2020 by local entrepreneurs to spot a light on the cultural and environmental diversity of the island. In conversation with Arcangelo De Siano

Naples’ region is renowned for its beaches and islands, which attract European and American tourists during the summer period. Guarding the entrance of the Gulf of Naples are the island of Capri; within the Sorrento province in the south, and the Phlegraean archipelago; including Ischia, in front of the metropolis.

The island of Ischia, about two hours by ferry from Naples, is the result of a volcanic eruption. It has a surface of about 46 square kilometers that develops to 787 meters in height. These characteristics make it the third Italian island by area and population.

Being a close environment itself with specifics that make it differ from the islands around; in terms of nature and tradition. To preserve its identity, in May 2020 nine businesses on the island came together to create the network Ischia is more, which then developed into a consortium.

The reasons behind Ischia is more

The Covid pandemic burst out in March 2020 was a hint to realizing the project, which started with an Instagram page in which are shared the stories of the island’s inhabitants. Fishermen, farmers, artisans, scientists, and artists that contribute to the economy and life of the island.

The consortium was born to enable year-round support through a program that operates on four pillars: promotion, education, research, and partnerships. «In three years, we have been developing collaborations with the main events that take place in Ischia, and also with the Naples University Federico II to further educate younger people in the touristic field» says Arcangelo De Siano, one of the founders of Ischia is more.

«One of the reasons why the project started was to promote a kind of tourism that would respect the island environment and the diversity of the territory. In opposition to mass tourism that doesn’t consider the importance of the place’s history and tradition. The island has not only crystal-clear waters and wonderful beaches. But also the mountain and its villages, away from the mundane scene, but still part of what the island has to offer».

Thanks to this network, in October 2021 was held Stilnovia Ischia 2021 on the island. An event that has seen involved the Italian Trends Study Center and its entrepreneurs from the wedding and event industry. To discuss social changes, lifestyles, and technological innovations to offer a contextualized forecast of the new habits of end consumers.

The businesses involved in Ischia is more since the beginning was the hotels Mezzatorre; San Montano; Regina Isabella, and Leo; the fashion retailers Judith Ischia and Scaglione Group; the tour operator Imperatore Travel, the water park of Giardini Eden and the Nitrodi thermal baths.

«Together, we want to establish Ischia as a recognizable brand that thanks to its multifaceted identity and year-round offer can establish itself as an alternative destination to the Amalfi Coast, Sorrento Peninsula, or Capri» continues De Siano.

Besides the Instagram page, each reality offers its clients suggestions of tours to know the island in all its aspects. The properties of its soil and what lays underneath have attracted people for millennia. The island per se is the result of a volcanic eruption that happened more than 40 million years ago that is still and slowly cooling down.

A manifestation of this cooling is the magmatic thrusts that lead to the formation of the green tuff; which gives Ischia its nickname the Green Island, and of a sandy and loamy soil that fits for the cultivation of the grape and other fruits and vegetables.

Thermal waters along the coast are another manifestation of the earth’s cooling down process. Their health benefits were known by the Ancients, who named the Nitrodi hot spring after Apollo and its nymphs to mark its sacredness.

The thermal waters are what defines two of the experiences that Ischia is more promotes. One is to experiment with night bathing in the north-eastern part of the island, where the bioluminescence phenomenon occurs. «Ischia is one of the few places worldwide where this phenomenon appears» explains De Siano.

«It happens thanks to the warm thermal water along the coast that provokes a chemical reaction with the plankton. As a result, the sea appears to be enlightened by thousands of bright, blue little lights underwater». Another experience is thermal cooking.

Ischia’s inhabitants have been practicing it for centuries, taking advantage of the heat sources coming from the earth. «All along the islands, there are spots where you can cook your food without using an oven or electricity. You have to dig the sand for less than one meter, then you put inside your food, and you cover it again».

Considering that the island’s hot springs can reach a temperature of 80°C. And that digging in the sand it can rise to 180°C. «To cook fish, or even the typical Ischia rabbit, won’t take much time. People wrap the food in aluminum foil and let the cooking happen while doing other activities on the beach».

Heading to the mountain, called Mount Epomeo, the landscape changes. «To trekking here is a one-of-a-kind experience. Leaving the sea behind, you would enter into the forest and discover a whole other world. On the route to the top, one can stop to visit the farms of small breeders and cheese producers; or get a tour into a family winery – because everyone that has a farm, would also have a winery. There are smaller, familiar wineries, and then some more structured ones» continues De Siano.

«The types of wines are as many as the wineries. Some produce 25 thousand bottles, others 30 thousand. The goal is to maintain the quality of the native viticulture». Grape has been brought to Ischia by the Greek colonists back in the eighth century before Christ. They imported their systems of terracing, training, and pruning. «Since Ischia was one of the first colonies, probably European wines may just have their origins here, in this island». Wines are DOCG labeled, an Italian form to guarantee the origin and denomination of food and beverage.

At an elevation of 500 meters, on the mount Epomeo, there’s the winery Crateca. It takes its name from the inactive crater where it lays, a place covered by chestnut and oak trees. The enterprise has been put together by the Castagna family.

Their aim was «to safeguard the island’s winemaking tradition in the recovery and respect of old cellars; vineyards with the goal of being one of the references of a tradition that went lost after the 1950s; when tourism became the main income for Ischia’s economy».

The Castagna family has recovered two hectares of vineyard; recovering its terraces one by one; planting a selection of vines with the addition of fruit and olive trees that aid to maintain the quality of the soil. In Ischia is more Instagram page that documents the way vines are cultivated here, following the tradition.

They are made to climb on chestnut poles and reeds held together by twisted willow cuttings and cane leaves, by hand. «This ancient method is the only way to proceed given the difficulty in reaching the vineyards. The main wine produced on the island is the Biancolella, a white and light wine which savor recalls the minerality of the volcanic air and the sea-salt air. Another wine that you can find on Sunday and festive table of every family is the Piedirosso, red wine not very structured and usually paired with blends of Aglianico, another red grape originally from our region, that would give more structure to the Piedirosso» explains De Siano.

The mountain families that own farms and wineries, have their own rabbits’ pit. The purpose is to breed rabbits for one of the island’s main receipts, the pit rabbit. «The tradition of the mountain part has spread to the rest of the island, and the Ischia rabbit is eaten by every family. On a Sunday table, besides the Piedirosso, you would find the first course of bucatini. A kind of pasta, with a rabbit sauce, followed by a second course of rabbit roasted in garlic and rosemary». In Ischia, mountain and sea cultures mingle with each other.

«Fresh fish markets are still a thing, but the rabbit is a traditional dish because it was a food for the poorer, that once were the majority of the island population». The diversity that characterizes the island’s production was one of the reasons why Ischia is more was born. After the Summer, there’s the grape harvest in September; then the chestnuts collection in October, and porcini collection in the mushroom season.

«In our hotels, we offer mainly sea menus, but when we propose traditional menus, earth products, and meat are the main course. In the San Montano hotel» continues De Siano «we have lemon trees, some other citruses, and three hectares of vegetable garden. The lemon trees produce fruits twice a year, and with that we can cover more than half of the hotel’s needs, before supplying outside. We use them for everything, for the welcoming cocktail, in the Spa treatments, and in the menu. We managed to take full advantage of the land, even if before this spot was quite wild. Now it has been reevaluated with the creation of an aromatic path; always aiming to make tourists rediscover what this island has to offer».

The consortium was born in May 2020 by a group of local entrepreneurs, with the aim to give value back to the island’s traditions and to its environmental diversity.

Arcangelo De Siano is one of the founding members. He works as general manager at the San Montano Resort & Spa in Ischia, which belongs to his family.