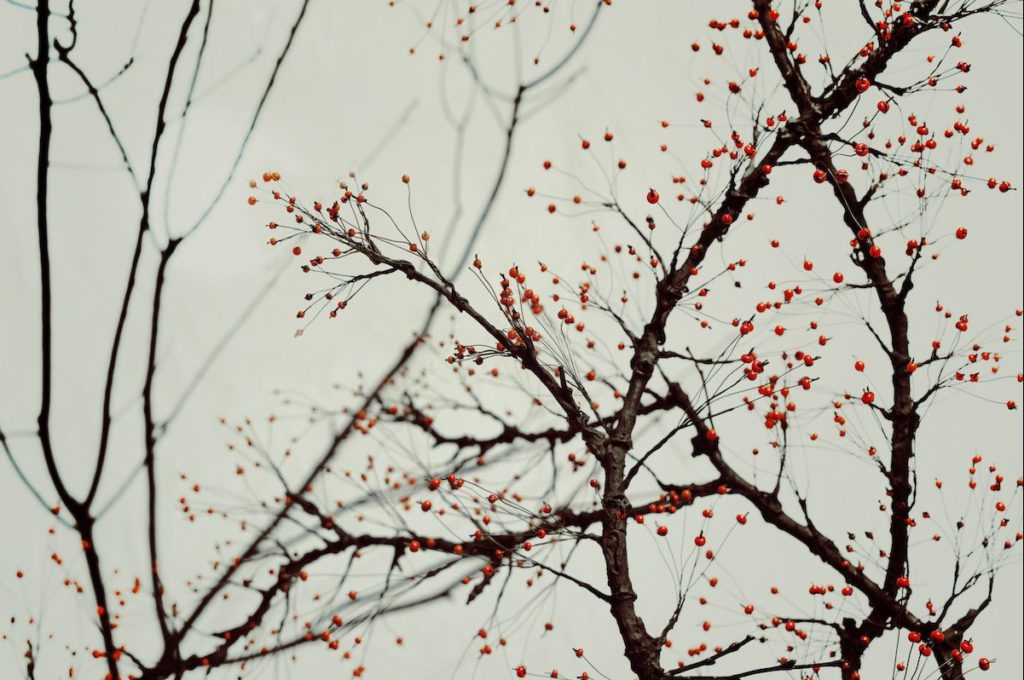 Throwing light on the subject of nature. The German artist reveals the upheaving cause of concern towards the conservation of our environs

Based in Brooklyn, New York, photographer, painter, and sculpturer Sonja Braas commences her work with an observation that lasts past a fleeting moment, allowing it to turn into an idea for a series.

Looking for philosophical, scientific, or fictional text within the realm of her original thought, a defined outline begins to enthrall as she begins to sketch the images in mind only to produce a storyboard based on which the building blocks of her train of thought come to life.

Lampoon presents The Other Day by Sonja Braas

The Other Day is a project by the artist. «In the Anthropocene, we are creating both spectacular catastrophes and mundane, ongoing ecological damage. The light that seems to create uninhabited film sets from mundane suburban landscapes.

A detail of a table that holds a desert, the backdrop that is the birch forest’s horizon. Or wires that grow off branches carrying brightly colored berries. The series consists of images I take of landscapes shaped by existing artificial light. The images are not dystopian though, but gentle».

After covering secluded parts of the world, the photographer is searching for ways to shed light on the subject of nature that reveals the upheaving cause of concern regarding the preservation of our ecosystems.

Fear and greed are shaping our world more than ever, versus happiness.

The abundance of caution (2013-2018), by the German artist, explores the idea that we live in a time when a low-intensity fear of impending doom colonizes our lives.

Creating an immediate emotional reaction is what Braas fancies about the mode of photography. The central part of her work is to generate suspicion in one’s own perception as they speculate her works of art.

«The images, artificially lit by existing light sources, were taken on location in Virginia, and Massachusetts . MI and MII are images of sets I built (physically not digitally) in my studio in Brooklyn, New York».

Born in 1968 in Siegen, Germany Braas has a degree in photography, visual communication and film from the Fachhochschule Dortmund, Germany and studied photography at the School of Visual Arts, New York. The shots she captures are part of her investigative process that aims at showcasing the utopia of untuched nature. She is currently based in New York.