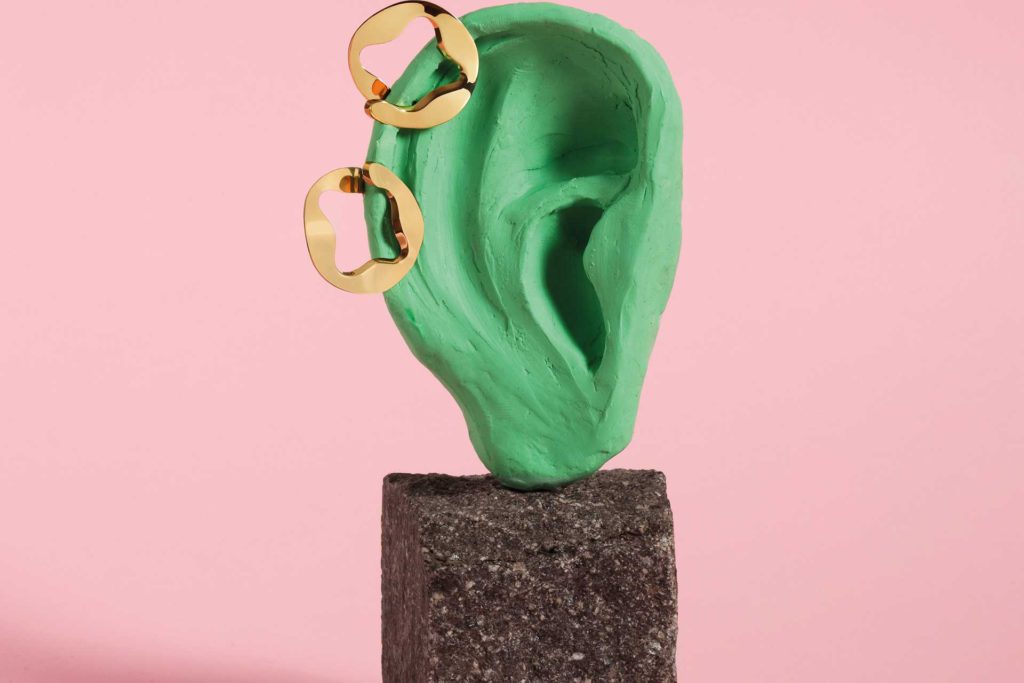 Prompted by his peers during a game of cricket, Patel formulated the proposition to acquire the magazine and newspaper store that had been around for sixty years

Situated in Notting Hill, having once been in a cameo of a movie with the same name of the area and surrounded by the diverse cast of echelon, Rococo News & Magazine has been an implanted necessity in the locale. Bhavesh Patel took over the ownership of the store at thirty-two years old, in the year 2007. He owns the store alongside three directors. One of them being his brother.

In its emergence, Rococo had been a part of Notting Hill, a rooted landmark in the environs. Located behind the Notting Hill Bookstore and a walk away from Portobello Road Market. A crowd gatherer on the weekends for its antiquities and organic produce, Rococo is a part of the package. Customers who flock to their counterpart bookstore pass by the lot Rococo resides in, prompting them to step inside.

Patel shares that the Notting Hill area is diverse. It has, in fact, individuals from countries abroad alongside the locals. Businesses in Notting Hill are diverse as well, Patel states. «There is a wine store across from us that caters to the Queen herself. Notting Hill is an eye-opening area to be working in». Being a specialist magazine and newspaper store, Rococo News & Magazine’s thesis is trading niche reading materials, in point, newspapers and magazines for the masses.

Leading up to taking over Rococo, Patel’s journey in the United Kingdom began when he arrived in London in 1996 upon graduating from his degree in Business and Commerce in Delhi, India. He then took on a role as a sales assistant in a store in London. «Arriving in London, it was fast-paced. I had a role as a sales assistant at a store in the area. I then became a bank officer in the nearby bank. After being in this role for five years, I also became a loan officer. I then followed my manager, at the time, to another bank».

In 1991, in the period of an economic recession, Patel lost his tenure at the bank he was at. Being set back in terms of financial stability and a skilled profession, he then ideated to found a business. Owning a convenience in London, he received a business proposition to take over the reign of Rococo News & Magazine. Prompted by his peers during a game of cricket, Patel formulated the proposition to acquire the magazine and newspaper store that had been around for sixty years. «When we were in the process of taking it over from the owner, he was the second stakeholder of the business. We were the third change of hand».

Patel took charge of the business knowing the profitability it was about to bring. He also made a name for Rococo as the neighborhood seller of hard-to-find magazines and newspapers. «We did not bore the existing identity of Rococo. We, in fact, added on to what was there, polishing the interior and the library of items we stocked». It was a need for the four partners to come together, pooling their funds to take over and rebrand the business model.

The idea to own Rococo was a means to expand the owners’ business portfolio. While, Patel continued to oversee the store. He, in fact, came in twice a week to carry out administrative errands. «Through acquiring Rococo, our earnings from here have allowed us to take on over two stores. A grocer and a specialist wine store». Having to pool a total of one hundred thousand British Sterling Pounds for refurbishment purposes in 2007 was a feat.

He states that the second owner of the store had left the space unkept. This prompted the owners to halt their business for a period of two weeks after the purchase to bring it alive as per their designs. «Floor to ceiling, renovations were made for the space». Due to its proclivity to carrying the types of magazines sought after by a niche crowd of readers, Rococo has a high positioning, drawing in high-profile customers. «We have had David Beckham as a return customer. There was a time when Rishi Sunak and the Prime Minister’s wife popped by in intervals».

Having not altered their exterior look over the years, Rococo and the other businesses of Notting Hill were not allowed to change their aesthetic on the outside. Patel shares that changes took place for the interior of the stores. A move prompted by the council as an act of preservation of Notting Hill.

Shaped in a rectangle, spanning over an approximate eight hundred square feet, furniture for magazines and newspapers characterize the layout of the store. The lot used for Rococo is a single floor, with a basement attached below ground for the use of staff members and storage purposes. «The storage area below the store is a stretch. A means to keep our stock hidden away. This is to ensure buyers can pay attention to what they have in front of them and not get distracted».

A table resides by the counter of the store. A space curated for the manager on duty, a means to ease the arrangement of their library. Wall slates cover walls, giving a furnished look that does not take a customer away from the covers of the reading materials. Patel shares that eighty percent of the space is dedicated for this purpose. Casting these reading materials sought after by their customers.

Available in a genre of languages, the magazines and newspapers sold are diverse, catering to readers of kinds. «We carry Vogue from a variation of countries. U.K., U.S., Spain, Germany as well as Italy to name a few. This was the addition we made after taking over the store». Selling art, fashion, lifestyle and business centered written work, the variations of publications carried by Rococo, therefore, give customers a choice to purchase what they want.

The volume of magazines and newspapers also prompt customers to pick up a copy of something they have yet to hear of or have yet to read. Titles include Cabana Magazine, Kinfolk, W and Esquire Magazine. Further, international newspaper titles include The Wall Street Journal and The New York Times. These international magazines and newspapers exist side to side, next to the items produced in the United Kingdom. Not limiting their choices in what they choose to carry, Patel allows for the library of Rococo to carry a genre of titles, in languages, content, covers and publications.

In assisting their customers’ wants and needs, Rococo helps in their customers’ discovery of published work. «Space was not an issue. In fact, there has been and is an abundance in the store». At once, Rococo carries twice the amount in stocks than their wholesaler who assists them in procuring them. Beginning operations at four in the morning, Rococo carries out a newspaper distribution for their area, catering to the settlers and dwellers of the Notting Hill neighborhood. «We have school children in the neighborhood who assist us with the paper run. They come in before and drop off newspapers and earn some pocket money on the side».

As a self-sustained business, to attract and draw in buyers and patrons to the store, Patel and his business partners also included a section for stationery and fridges to sell drinks and snacks. Being an outlet for Oyster Card agents, they carry in a machine at the store to give consumers in the area an ease of mind as they can come into a familiar setting to get this done.

«Along with this, we have bill payment services and a lottery machine for scratch tickets. This is a rounded approach that we have created. The aim is to draw in customers who frequent the store and those who are yet to come for their first time». Being a registered partner for delivery drop-offs, Rococo has tapped into being an assistance for Notting Hill, creating a demand and securing themselves a right to exist in the location.

Delivery and events at Rococo’s store

Through its operations on weekdays, deliveries are made from publishers and wholesalers across the European region. «There are a number of boxes containing newspapers and magazines we receive. There are also orders that we cater for customers who seek hard to find titles that commercial stores do not carry. The materials can be from within Europe or from other regions of the world. We, therefore, seek to assist inquiries».

Involved with the choosing process, Patel takes in recommendations through media consumption of social media platforms and a plethora of suggestions given by customers. Catering to a net of consumers outside of England, Rococo has a following across Europe and even customers in Japan. A buyer in specific who bulk buys copies of magazines printed for the U.K. audience.

Hosting events in conjunction with publishers, Rococo was once involved with Net-A-Porter. Having had a website, Rococo has since taken it down due to technical issues that were presented due to their stocks carried by them. «We had the website five years ago. We had to take it down as it created confusion in terms of shipping for the magazines and newspapers we sold online. It remains hidden but it still is there».

During the span of the lockdown in England, Rococo remained open. A move prompted by the governmental body that gave stores like Rococo a shard of hope that kept them afloat. Keeping customers and staff safe, Patel has employed four workers at a time in the store. A safety measure to reduce risk of spreading the virus. As we inch out of the isolation of the pandemic, Rococo looks to hosting customers, bringing in reading materials as well as looking to consider bringing back their website online.