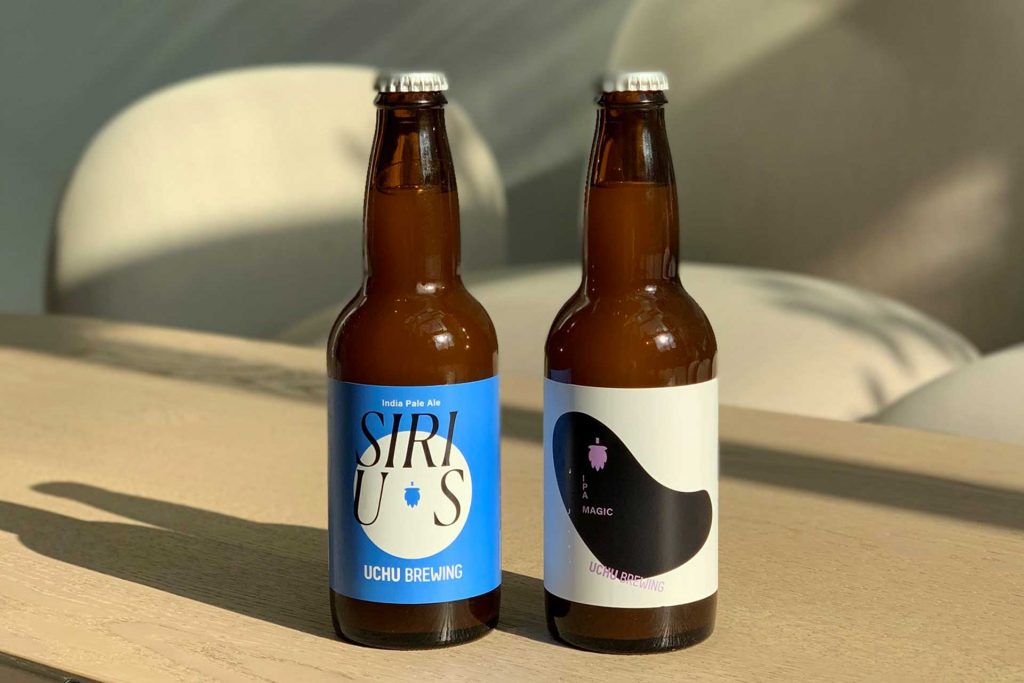 Removing the boundaries that define the inside and outside of architectural work. Nendo builds its design approach on the principle of continuity in nature

Architecture, interiors and furniture converged, creating a space that existed within the surrounding landscape

Redevelopments on Shibuya Station and its surroundings have been transforming the area into a district for creative workers, tech companies, startups and venture capital firms. Making Shibuya’s rents in the capital out of reach. The project came to life few years ago by the president of Onward Holdings, Takeshi Hirouchi. He matured an experience in business through travel, which allowed him to bring his sensibility to the project. He invited Nendo, a design company led by architect and designer Oki Sato, to steer the brief into its development. Founded in 1997 in Tokyo, the studio’s activities span interior, product, graphic and exhibition design, with architecture, consulting and merchandise development.

Nendo’s direction led the idea behind Kashiyama Daikanyama to turn into an experience where architecture, interiors and furniture converged. Creating a space that existed within the surrounding landscape. Kashiyama Daikanyama’s structure of tiers features a café on the basement level, three floors of gallery space dedicated to events, and the two upper-levels. Which house a restaurant with a terrace and a rooftop bar.

An exploration of architecture and nature in the same complex

The complex takes its title from the company that started in 1927 Kashiyama Shoten. Its name and logo design are a reminder of the building’s appearance and identity, as yama means mountain in Japanese; the area’s morphology acts as a reference for the building’s architectural configuration too. Starting from a study of Daikanyama’s hilly terrain. The design process began with a box-like structure, divided into eight parts. In addition, they were then stacked to resemble a hill, while reducing the scale of the structure. Size was a factor to consider for the design firm through the building’s planning, as the identity of the scenery and Daikanyamachō required to limit the building’s volume to merge with its surroundings. Utility areas overlap in a system of inner and outer layers.

A study of materials and shapes

The roof of each structure functions as a terrace for the floor above it, and staircases on the exterior provide access points around the building. Thanks to the participation of Kayoko Nagahama, a garden designer. Over 200 plants were arranged along Kashiyama Daikanyama’s spaces, inside and outside, on each of the terraces.

Windows were on the building’s facades to provide light, which allowed to develop a connection between the city and the unit’s interior. Enabling passersby to get a glimpse of the store’s design. Materials and textures of wood, stone, marble and gravel are featured as patterns inside and outside the structure. And they function to link or separate each layer. At ground level, there is herringbone terrazzo flooring; furthermore two levels above, marble surfaces printed with a stone texture, while glass has marble motifs; and on the fourth and fifth floors, stone and wood designs appear over the floor and across the tiles that cover the walls.

In order to maintain the structure’s relation to the area’s geological anatomy, and to endow the building’s design with functionality. Nendo arranged the space’s interiors to replicate U-shaped paths one would find walking up a hill or a mountain. These shapes are a result of the collaboration between Nendo and onndo Space Design Office, its interior design arm. The studios managed to convey a plurality of impressions out of a single vision. And to remove the boundaries used to define the interior and exterior of the architectural work. Focusing on the principle of continuity in nature.

A scent infuses each floor with a personality

This was made possible by the contribution of perfume designer Mai Yanagawa. Research director of Kansei Projects Committee, a research team that focuses on elaborating multi-sensory experiences by quantifying human sensibilities from a scientific perspective. At below-ground-level stands the café, serving pastry chef Issei Narita’s basque cheesecake. There is also the cheesecake form in-house with a burnt top, left in the refrigerator overnight to create a texture that is smooth. The dessert’s filling is infused with Setouchi lemon.

A species native to a region in Japan, located in the Hiroshima prefecture. Protected by the mountains of Honshu, Shikoku and Kyushu, Hiroshima’s archipelago comprises a hundred and forty-two islands. Lemon groves grow in tiers on terraces across the prefecture’s islands, whose formation allows the fruit to benefit from the sun, sea, and ishizumi stone walls built to support them. In Setouchi, farmers’s lemon, when they are green, before the fruit has ripened. This lends them a flavor that makes their juice and peel suitable to be used as cooking ingredients. At Kashiyama Daikanyama’s café, drinks come with straws made of sugarcane. Fibers from sugarcane and cassava are recycled into straws through a process that reduces environmental impact and prevents landfill waste.

Above the café, three levels of galleries – a lounge area

Events that have taken place in the past include food and drink tastings, yoga classes, vernissages and launches of fashion collections. On the fourth floor of the building stands Coteau, Kashiyama Daikanyama’s restaurant. Which takes its name from the word hill in French. The fourth-floor restaurant’s cuisine works under the supervision of chef Yosuke Suga, owner of Sugalabo, an introduction-only restaurant fusing Japanese food and influences from the west. Suga comes from a seventeen-year experience spent working by Joël Robuchon, one of the founding fathers of modern French cuisine. Coteau offers a four-course menu based on vegetables and fruit that are in season, providing an informal version of its European equivalent.

The menu, which changes monthly, includes an amuse bouche, two entrées, a meat or fish-based main and dessert. Wine pairing accompanies each course. Coteau’s includes Nagasaki scorpionfish and karasumi, made of eggs from female mullets, scallops from the coast of Atsugi, in Kanagawa, Kagoshima wagyu beef, spinach from Gunma, cabbage from China, lotus root from Okayama, and golden kiwi from Ehime. During or after their meal, Coteau’s customers can access the view from the garden terrace or move to the fifth floor. Where the rooftop bar is located.

The bar’s design flows from that of the restaurant. Here, a selection of spirits is vivified by a hand-picked gin list. They are from around the world, whilst cocktails include honey-based recipes developed through a contract with a honey-maker in the region. The rooftop bar’s menu and interior design is curated with Coteau’s identity in mind. Guests can choose an aperitif before dining or after-dinner drinks to close the evening overlooking Daikanyamachō’s landscape.