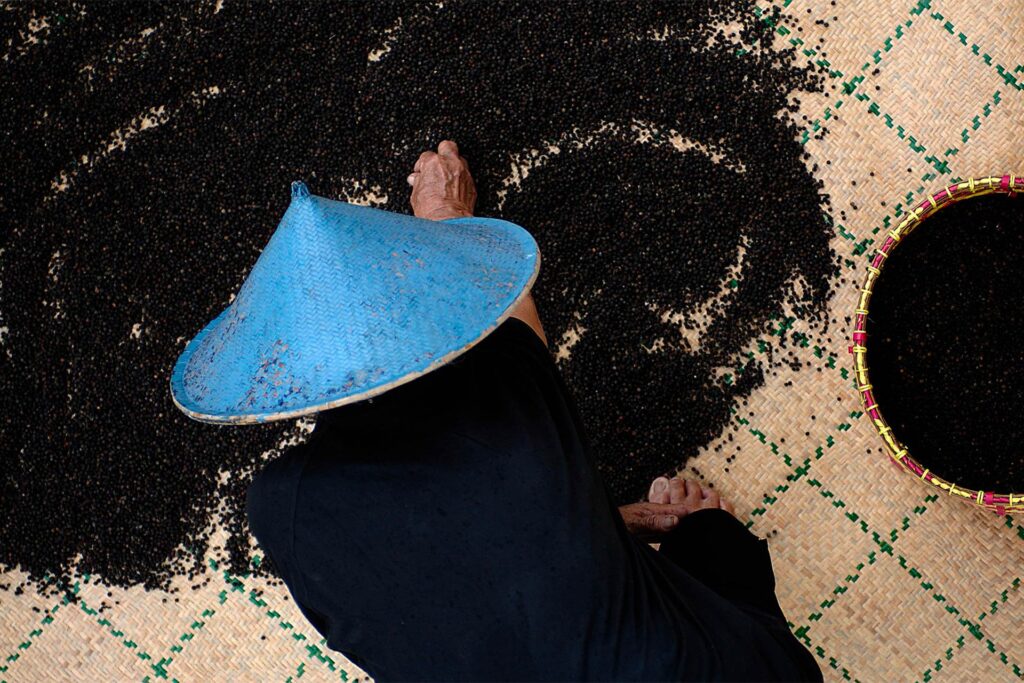 The role of pollinators – Keepers of biodiversity, food supply, and more

In January 2022, the UK Government allowed the use of the banned bee-harming neonicotinoid pesticide thiamethoxam on sugar beets for the second year running

About ninety percent of all wild flowering plants require the action of pollinators to reproduce. Insects such as bees, butterflies, ladybugs, spiders, wasps, reptiles, and birds compose this heterogeneous group of animals. Also composed of mammals like bats. They unite by their shared ability to transfer pollen from flower to flower for the plants’ sexual reproduction. Among the pollinators, the group of species of the genus Apis is numerous. There are 20,000 species of wild bees present throughout the world (FAO). Europe hosts ten percent of the world’s bee species and around 2,000 wild species.

The Intergovernmental Science-Policy Platform on Biodiversity and Ecosystem Services (IPBES) issued the assessment, Thematic Assessment of Pollinators, Pollination, and Food. It found that forty percent of invertebrate pollinator species, such as bees and butterflies, are facing extinction. Sixteen-point-five percent of the vertebrate pollinators are under extinction.

What role do bees and pollinators play in their ecosystems?

These animals provide an essential ecological survival function. Pollinators are fundamental for the conservation of biodiversity. They offer a wide range of ecosystem services, safeguarding habitats and natural resources. Essential for the functioning of terrestrial ecosystems. They also play a chief role in the production of food, medicines, and fibers.

Pollinators’ contribution to crop production and, in turn to human well-being and food security, is considerable. In fact, around seven-five percent of agricultural crop species rely on animal pollination to a certain level. In addition, about one-third of crops benefit from cross-pollination. This is because it allows them to develop a higher fruit production yield and or quality (Klein et al., 2007; Aizen, Garibaldi, Cunningham, Klein, 2009; Classen et al., 2014).

Globally, between five to eight percent of current crop production is directly linked to the pollination carried out by animals.

Wildflower species rely, to at least some degree, on pollinator insects to generate their seeds (European Commission). This is especially true in the EU: seventy-eight percent of wildflower species and eighty-four percent of crop species. The annual value of global crop production associated with pollinators equals an economic value between 235 and 577 billion USD.

According to estimates, it would cost over one-point-eight billion Pound Sterling yearly to pollinate UK crops by hand.  «Bees have a crucial role in pollinating plants, including wildflowers, fruit trees, and hedges. They have a pivotal role in the wider ecosystem because they support plants that other wildlife depends upon. They are crucial for humans as well, as they pollinate the food crops that we rely on», explained Sandra Bell. She is a campaigner and member of Friends of the Earth Policy and Insight team.

There has been a 300 percent increase in the volume of agricultural production dependent on animal pollination. This is in the last 50 years, according to The Food and Agriculture Organization of the United Nations (FAO).

When did this issue start manifesting itself?

Since the early 2000s, a series of reports have found a significant decline in insect diversity and biomass. According to the European Food Safety Authority (EFSA), beekeepers have been reporting unusual colony losses. This is together with a decline in bee numbers in Western European countries over the past ten to fifteen years.

A 2021 study conducted by researchers from the Universidad Nacional del Comahue-CONICET and published by One Earth. It found that, since the 1990s, the number of bee species found each year in GBIF data has decreased. They also found that people reported about twenty-five percent fewer species between 2006 and 2015 than before the 1990s.

What are the causes of the decline in bees’ diversity and abundance?

This decline is not solely caused by a single threat, but by a series of factors. Environmental pollution, climate change, land-use change and loss of habitat, invasive alien species are just some. Disease, intensive agricultural management, and pesticide use affect bees and other pollinators.

A 2021 study conducted by researchers at the University of California, Davis; published in the journal Proceedings of the National Academy of Sciences, revealed that exposure to imidacloprid, the most common neonicotinoid in California, can lead to reproduction drops. It can also lead to a lower population growth rate (Stuligross, Williams, 2021).

First introduced in the 1990s, neonicotinoids (NN) are the most widely used insecticides in the world. According to a 2019 study, neonicotinoids account for a ninety-two percent increase in toxicity to insects in US agriculture. This is forty-eight times more toxic to insect life than it was two decades ago. The three neonicotinoids that contributed most to the toxicity load are imidacloprid and clothianidin. These are manufactured by Bayer-Monsanto. Thiamethoxam is another toxic neonicotinoid. Produced by Syngenta-ChemChina (DiBartolomeis, Kegley, Mineau, Radford, Klein K, 2019).

The banning of bee-harming pesticide thiamethoxam

In January 2022, the UK Government allowed the banned bee-harming pesticide thiamethoxam to be used on sugar beets. This is for the second year running, due to the threat posed by a virus transmitted by aphids. In 2018, the European Union and the UK banned neonicotinoids due to their nefarious impact on bees.

«Farming is a crucial factor in the decline in bees’ diversity and abundance. The move towards bigger fields and monocultures means that we’ve lost a lot of habitats. From hedges to wildflower meadows, as farming has intensified. That means that the bees don’t have the kind of diverse food sources they need. A fact that’s less well known is that bees need safe places to nest. When they start losing hedges and even areas of bare soil, that’s detrimental for them as well», said Bell.

What is the cultural role of bees?

Pollinators safeguard the traditional and local crafts and practices connected to the agricultural goods whose survival relies on animal pollination. Bees are featured in many cultures’ mythology and have a place in popular culture. They are also a subject that artists have represented for thousands of years.

One of the oldest artworks featuring a bee is around 8,000 years old. It is a cave painting found in the early twentieth century in the Cuevas de la Araña (Spider Caves). It is part of the Rock art of the Iberian Mediterranean Basin.

This UNESCO World Heritage Site is located in the municipality of Bicorp. It is in the Valencian community (Comunitat Valenciana or Comunidad Valenciana) in eastern Spain. The worker bee has been part of the City of Manchester’s coat of arms since 1842. It is one of the best-known symbols of the English city.

What can the UK government do to solve this issue?

«The government should set an ambitious target to cut all pesticide use. They should commit to not allowing these banned pesticides back into our fields. They also need to support farmers to move away from using those chemicals. We’re not blaming farmers, as farmers have become dependent on pesticides. Now they need support and help to change the way they farm. They need advice, and they need training».

«The UK is setting up a new green farming scheme. It promises that it will meet new green payments to replace the EU subsidy system through the Common Agricultural Policy. As part of that, they should encourage farmers to farm in a much more nature-friendly way. And move away from this reliance on chemicals. Farmers need to be confident that there are ways of farming without chemicals. Otherwise, we’ll keep having this system where they apply for emergency use and reach out to pesticides. They need that support».

Friends of the Earth UK

An environmental campaigning community based in London. It has been active since 1971 as part of the international network of organizations Friends of the Earth International (FoEI).