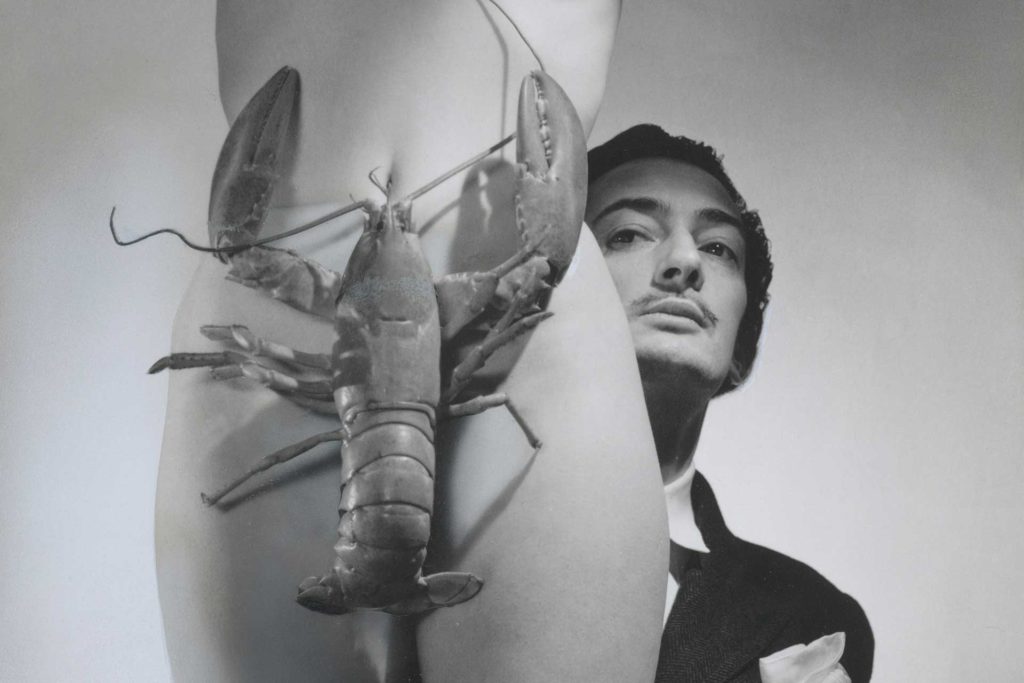 Crabyon – what is this? We are not there yet, but it could be a solution

Crabyon cannot be produced at a large scale. However the large quantities of waste available mean that in the future, it could be a new alternative to viscose

Every year six – eight million tons of waste crab, shrimp and lobster shells are produced globally, as meat accounts for 40% of a crab’s mass. These waste shells either go to landfill or removed by waste management which is costly and not attractive to producers. It is estimated that around 150,000 tons of chitin, a usable derivative found in crab shells, is available for commercial use annually, and only a few thousand tons are used.

Crabyon is a fiber produced from chitosan, a derivative of chitin and a natural compound of crab and shellfish shells. The fiber is produced by a Japanese company Omikenshi and is crafted by Pozzi Electa, an Italian based textile producer. Chitosan is the world’s second most abundant polymer and its derivative chitin has a similar structure to cellulose. This makes it easy for use in cellulose based fibers as its production processes require similar technologies. Chitin and chitosan come also from insects, mushrooms and the cell walls of fungi which indicates that there are large quantities of the raw product available.

The production of chitosan

The percentage of chitin present in Crabyon can be between five and 99% depending on customer requirements. During Crabyon production the chitin is purified by demineralization using Hydrochloric acid and is then treated with Sodium Hydroxide to produce the chitosan extract. Demineralization does not require high temperatures, so needs little energy. The production of chitosan requires large amounts of water. It can cost up to $200 per kilogram, even though the starting material is cheap. This means that the fiber comes at a high price and services a niche market. The chitin itself is biodegradable which means that the textile itself can break down in a short amount of time.

Samples of marine sediment have shown that only small traces of chitin can be found. This is due to the way that bacteria chemically grind the shell down; using proteins and enzymes that break down the chitin’s fibrous structure into simple sugars. This can then be used as a foodstuff for the microbes. Omikenshi have carried out research into the biodegradability of Crabyon. Since it is blended with cellulose, have shown that more than half of the fiber can break down in 30 days under the ground. They have yet to carry out tests to see if it is compostable. It is also considered a sustainable fiber as it is blended with cellulose, a product produced from wood; a renewable resource which is Forest Stewardship Council (FSC) controlled.

Pozzi Electa’s use of recycled fibers in production

A family focused Italian company with 125 years of experience, have had a long-standing desire to optimize energy consumption,; reduce environmental impact and improve the quality of life for their local community. Francesco Della Porta is a member of the family Pozzi and runs the company along with his two cousins. Whilst their raw materials are often imported from abroad; they work with Italian producers so as to ensure that they fulfill their ‘Made in Italy’ promise.

Della Porta explains. «Pozzi Electa focus on producing yarns that are seen as difficult to produce. Producing these requires experience and know-how which makes it difficult for the yarns to be made abroad». Their environmental mission goes beyond keeping production local; «we have had a hydroelectric plant in our mill. We have recently installed a solar plant so that we are now completely self-sufficient using renewable energy». They have also altered their machinery and «are working with different models. These ones can run continuously at lower power which helps to save both money and resources». They have recently been certified as Global Recycled Standard (GRS) which highlights their use of recycled fibers in production.

The use of Crabyon as a fiber

Despite their commitment to progress in environmentally sustainable fabrics; Della Porta highlights that «a product needs to be made from recycled aspects. But it also needs to be functional and to have similarity to non-recycled materials». Their focus on ensuring sustainability led them towards the use of Crabyon as a fiber; «we have been spinning Crabyon for about 15 years». Della Porta believes that it is able to fulfil the necessity of being a high quality fiber in addition to using recycled materials. Unlike other fibers that often rely on having a coating of a recycled product; the chitin is blended within the fiber which means that it cannot be washed away.

They produce three standard yarns; «one is 100% Crabyon. One is micro-modal and Crabyon which is mainly for underwear and one is cotton-Crabyon mainly for socks». The fiber is versatile and any blend can be made to suit a customer’s need. «You can blend Crabyon with anything as it is a viscose fiber; the quantity necessary to feel the characteristics is only 20-25% of the yarn». This ability to tailor their yarn directly for a customer means that production is often at a small scale; producing little waste but requiring a high cost due to having to alter the machine’s function each time.

Lampoon reporting: The benefits of Crabyon on skin health

Pozzi Electa can recommend Crabyon for a variety of uses, like those that require contact with skin as it is anti-odor and anti-bacterial. This is due to its ability to activate lysozyme and chitinase enzymes which decompose cell membranes and inhibit growth of disease bacteria. This allows the natural biosystem to be balanced so that the body can be protected against disease bacteria and toxic substances. It has also been shown to be suitable for individuals with dermatitis so can be used for medical purposes.

European products are heavily sanctioned; in the North of Italy «we have people who control everything in the companies based here. We are controlled by our customers and the government. Our social and environmental certification is made because we work here. It would be the same if we were in another European country». These regular check-ups mean that Pozzi Electa has to maintain the required standards at all times. Della Porta understands that similar sanctions are in place in Japan so their fibers are also heavily monitored.

Crabyon and the challenges related to it

According to Della Porta, one of the main challenges for Crabyon’s usage as a large-scale fiber is its cost. This is because of to the small production. Pozzi Electa also find that their products have to be more expensive than their competitors as they have a high cost of energy and labor due to production being based in Italy. «it is hard to find a final customer for these types of product; the textile market is always looking for cheaper products». Yet consumer desires are changing as people are becoming conscious about the impacts of their purchasing choices.

«People now have the idea to buy something for a bit more money that will last», and research into Crabyon as a fiber has shown that it has the potential to meet those needs. Della Porta highlights that «the sustainable consumer does not represent the mass market. The sentiment of social and environmental responsibility is a niche part of society». The change that sustainable choices have on the environment cannot be seen immediately so can leave customers feeling like what they’re doing has little impact. «We have to focus on recycling and reusing what we have, and to use products that have longevity and that consume fewer resources».

The extensive use of Crabyon fiber

Production of the fiber Crabyon proves that chitin can be used effectively in textile production, but its usage has the potential to be more extensive. The polymer contains nitrogen which has uses in the pharmaceutical industry. It can also be used for carbon dioxide fixation – something that could help in reducing climate change. The industrial production of nitrogen compounds usually requires fossil fuels and energy intensive processes.

Yet in using chitin, a number of harmful steps can be removed to extract the required nitrogen. Whilst the chitin necessary for the production of Crabyon is predominantly from Japan, the production of seashell waste are is global. This offers the potential for chitin products to be manufactured elsewhere and could come from Europe. Currently, Crabyon cannot be produced at a large scale, but the large quantities of waste available mean that there is a possibility that, in the future, it could meet demand and be a new alternative to viscose.

Is a member of the Pozzi family and runs Pozzi Electa alongside his cousins. This textile company with a ‘Made in Italy’ focus has branched out to work with Crabyon. A Japanese fiber made from waste crab and seashell shells.