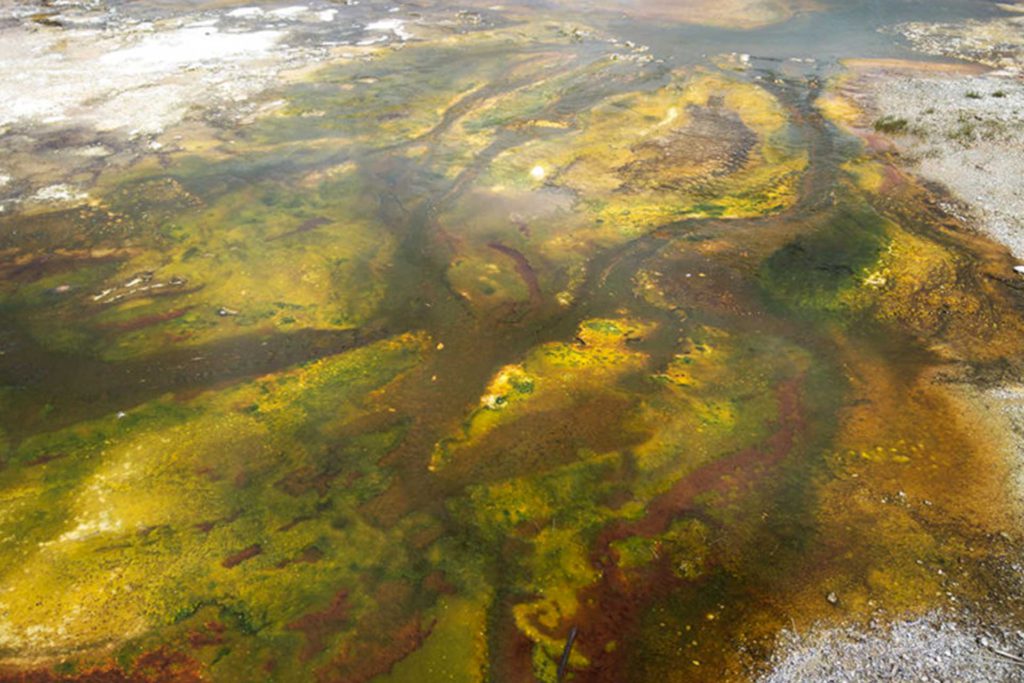 Phytoremediation, Lagooning and Phytoextraction: hemp and the power of plants

Bioremediation is a typology of cleaning techniques used to treat polluted environments, including water bodies, groundwater, and soils, by minimizing the content of various chemical wastes and hazardous substances. The term describes plant and microbe-based remediation techniques. The degradation or remotion of the target pollutants occurs thanks to altering the site’s environmental conditions via the growth of microorganisms.

These ones use contaminants as a source of food and energy, enhancing the biodegradation processes that happen in natural environments. Phytoremediation technologies come under the umbrella of bioremediation. They are techniques that utilize living plants, soil, and associated microorganisms. To clean up soil, air, and water polluted by hazardous contaminants; by eliminating or reducing the load of toxins in the targeted site.

The use of bioremediation techniques lessen the impact of by-products generated by anthropogenic activities. Such as agricultural processes and industrial activities. Bioremediation techniques can mitigate the environmental impact of oil spills like the Valdez spill of 1989. Via bioaugmentation or biostimulation and treat soils contaminated with acidic mining drainage, crime scenes, and underground pipe leaks.

The critical conditions necessary for a successful bioremediation process include a pH ratio ranging between six-point-five and seven-point-five; the presence of carbon as the energy source for microbial life, and host-microbial contaminants such as nitrogen (N), phosphorous (P) sulfur (S) and potassium (K) which provide energy to the microbes, boosting microbe growth. Other factors vital to eliminating persistent pollutants from a targeted area via bioremediation processes are: optimal temperature; water (H2O) or moisture; and oxygen (O) when using contaminants that require aerobic environments such as Acinetobacter, Flavobacterium, Nocardia, Pseudomonas, Rhodococcus, Sphingomonas, and Mycobacterium.

They allow for a more straightforward suitability assessment via site investigation data. In-situ bioremediation techniques do not call for the excavation of the contaminated soil; treat dissolved and solid contaminants, and cause minimal site disruption with a consequential lower operation cost. In situ techniques can clean up soil or water from inorganic pollutants such as heavy metals and metalloids.

The enzymes found in the microorganisms carry out bioremediation’s end goal of reducing or eliminating harmful compounds. Improving soil and water quality by metabolizing the targeted toxic compounds. Bioremediation processes can involve oxidation-reduction reactions, which cause the degradation of contaminants through microbial catalyzed biochemical reactions. Bioremediation can be more sustainable and economical than other remediation alternatives.

The type of microorganisms, contaminant, degree of pollution, and the geological conditions of the site are considered. Bioremediation strategies include microbe-based bioremediation techniques and phytoremediation technologies such as phytodegradation, phytoextraction (or phytoaccumulation), phytofiltration, phytostabilization, and phytovolatilization. The process of cleaning up a setting via bioremediation can take from several months to multiple years. The need to alter conditions such as temperature, nutrients, and microbe population; high contaminant concentration, and unfavorable location are factors that can prolong the process duration.

Phytoremediation techniques employ hyper-accumulator plant species’ ability to eradicate noxious chemicals. This is to say heavy metals and organic compounds from the ground when the roots absorb nutrients and water from the polluted groundwater, sediment, and soil. Phytoremediation is an emerging, low-cost, and non-disruptive alternative to chemical and mechanical, or engineered clean-up methods.

It maintains the topsoil, preserving the fertility of the soil, and decreasing soil erosion. The use of plants to remediate wastewater has been performed for over 300 years. Hyper-accumulator plants degrade heavy metals through processes such as: bioaccumulation translocation, and pollutant storage and degradation. These plant species are characterized by rapid root-to-shoot translocation. A considerable ability to detoxify and seize heavy metals in the leaves, and enhanced heavy metal uptake rates.

In Phytoremediation, the use of native plants is preferable. They are less likely to draw pests and adapt better to the area’s ecosystem, preserving local biodiversity. Phytoremediation techniques’ clean-up time varies depending on several factors. Such as contaminants concentration levels and the size and depth of the contaminated area. Lagooning is a Phytoremediation civil wastewater treatment technique that mimics the lagoons’ purification processes and reproduces it in a controlled environment.

Lagooning systems exist since the nineteen-eighties in the United States of America and in Europe. The artificial basins have an elongated shape and loamy soil. They are filled with inert material and aquatic plants (macrophytes) like the common reed (Phragmites australis) and the common water hyacinth (Pontederia crassipes).

The macrophytes and soil perform vegetal absorption, assimilation, bacterial degradation, and filtration. The aquatic plants can be emerging, floating, flooded, influencing the depth of the basin. For instance, the water-saturated soil absorbs the phosphor, and the ammoniacal nitrogen and the soil microfauna turns the wastewater’s organic load into nutrients for the aquatic plants.

To face and solve the issue of contaminated soils

HMs are non-biodegradable and persistent in nature. They are released into the environment by several human activities such as: the release of municipal wastes; waste sludge; and industrial effluents. To face and solve the issue of contaminated soils, scientists have developed a variety of approaches. Phytoextraction is a phytoremediation method that utilizes the capability of certain plant species to decontaminate polluted soils from xenobiotic compounds.

Hemp (Cannabis sativa L.) is an annual herb that several non-food sectors use. This is to say the textile industry that utilizes it as a raw material for natural fiber production. The plant possesses a number of characteristics that make it suitable for phytoremediation. To conclude, the plant has a short life cycle that allows it to reach full harvest between 100 and 180 days. Depending on the location, it has long roots whose length ranges between one-point-five to two-point-five meters and high biomass and bioaccumulation.

The use of hemp and spirulina in the BIO SP.HE.RE project

The BIO SP.HE.RE (Bio Integrated Spirulina and Hemp Remediation) project, co-financed by the Apulian region, is carried out by ApuliaKundi in collaboration with Innovative Solutions. A company linked to the Polytechnic of Bari, and Enjoy Farm, a cooperative created to promote green economy. The project lasted for twenty-two months and purposed to verify from a scientific standpoint the validity of the integrated use in agriculture of Arthrospira platensis. A filamentous gram-negative cyanobacterium and Hemp (Cannabis Sativa L.) to enhance the phyto-purification abilities of the two plants in waters and soils polluted with heavy metals.

Hemp to soak up heavy metals

The plants employed to clean up a site can be utilized by the construction industry and for fuel production through incineration in waste-to-energy facilities. Incinerating the hemp plants that socked up heavy metals and stored them in their tissues would allow us to recover these compounds. Once refined through electrochemical processes, can be put back into the production cycle, which is advantageous from an environmental, social, and economic perspective. Therefore, the use of these hemp plants in textile production is unideal, as it would be ill-advised to expose the skin to heavy metals through direct contact with the fabrics».

Explains Vito Gallo, project coordinator of BIO SP.HE.RE, president of Innovative Solutions and associate Professor of chemistry at the Technical University of Bari in Apulia, Italy. «During our project, we recorded that the use of Arthrospira platensis caused an increase in biomass, facilitating plant growth in polluted water and soil».

Associate Professor at the Technical University of Bari (POLIBA) and a member of the Department of Civil, Environmental, Land, Construction and Chemical Engineering.