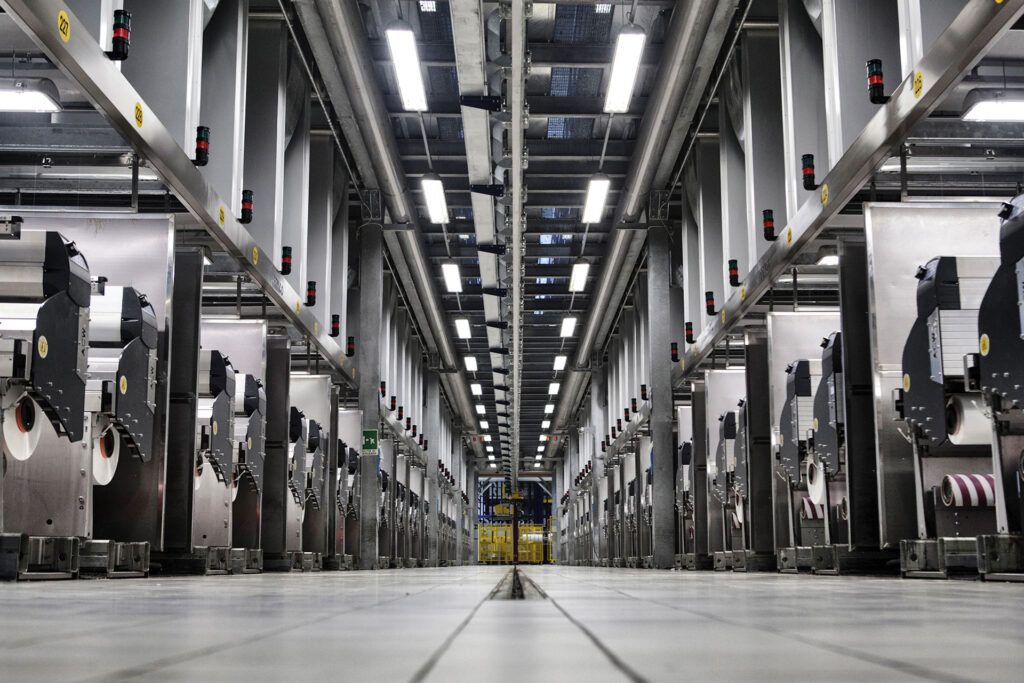 The paradigm of a circular economy: is there a place for thermal decomposition? Fulgar x BASF case

The recycling of end of life material

End-of-life plastic is the waste that cannot be mechanically recycled. For technological, economic or ecological reasons. Automobile tires are an example of a high-volume product derived from non-renewable petroleum resources, designed for single use. They do not fit the paradigm of reduce, reuse, recycle. Some old tires are used as fuel in the cement industry or used as a reinforcing agent. If not incinerated, this non-renewable resource ends up in landfills. They risk contaminating the local environment through leachate – the liquid that percolates through waste sites and into the ground. Worse, through fires that release toxic gasses and particulate into the atmosphere.

Thermolysis is a process that breaks down scrap tires and rubber waste into their basic primary materials. These include synthetic oil, synthetic gas, carbon black, and steel. The total value of the things recovered is significantly greater than the energy obtained from waste incineration. BASF’s ChemCycling process focuses on inverting the pollution factor caused by end-of-life tires. The goal is to save plastic waste that otherwise cannot decompose mechanically. In the absence of oxygen, there is a limitation of the external pressure on each molecule. The temperature of the waste is to keep between 420º C and 450º C.

Thus, all organic molecules become atoms, carbon and simple gas. The gas called oil, it is not condensable under ordinary conditions of temperature and pressure. With thermochemical decomposition, tires go back to their basic components: gas, coke, and pyrolysis oil. The coke returns to the tire manufacturers and the gas is pumped back into the system to produce energy. In addition, the oil goes into use as a feedstock to synthesize new nylon precursors. In doing so, there is zero impact on the environment. BASF’s current ambition is to increase capacity and facilities, as the process requires additional costs related to production.

In general, pyrolysis oil is a complex mixture of chemicals which results from the thermal decomposition of biomass. Due to environmental concerns and the high price of fuel, the approach has shifted. The focus is on the conversion of turning biomass into pyrolysis oil. The potential is for it to become a viable alternative to fossil fuel. Since the operating temperature is high, this type of oil is free from toxic components and pathogens. It also has reduced water volumes.

The primary disadvantages of processing pyrolysis oil is that it’s highly acidic and corrosive. The solution could be to upgrade the oil using technologies like hydrogenation, hydro-deoxygenation and other similar conventional processes. They would have to address the high acidity problem in a cost-effective manner. If done properly, pyrolysis can reduce the overall climate change benefit. This is because the effect of the energy input is greater than that of the saved fuels. On the contrary, the incineration process is a high carbon dioxide emitter. This does not outweigh the benefit of the saved electricity.

One way to repurpose oil is to process it into polyamide. The invention of a P6AA of chem-cycling origin comes from BASF’s divisions and Fulgar’s experience as a textile manufacturer. This project extends not only to repurpose the oil from post-consumer waste, it employs the gas produced. More specifically, the gas that cannot turn into raw material. It uses the gas for the energy source required for the process. The oil replaces the same amount of fossil raw materials at the beginning of the chemical production.

The result is Q-Cycle, a polymer that does not use new precursors of fossil origin. It has the same performing characteristics of virgin polyamide. The share of chemically recycled material is allocated to the final product, using a third-party audited mass balance approach. Mass balance is a chain-of-custody approach to account for materials entering and leaving a system. In the chemical industry, there is a mix of renewable or recycled feedstock in a continuously operating production process. It is allocated to the end products after chemical transformations have taken place. At the moment, as Q-Cycle is born from virgin material, there is no registration of a deviation from a standard production.

The problem with solid waste

Overpopulation and consumerism have and are increasing the amount of waste generated worldwide. Some general solutions to the garbage problem include the reduction of waste material from the industries; proper channeling of final waste; or reintegration of waste into the productive cycle as in the case described above. If increases in consumption don’t stop, the amount of recycled garbage will never reach the level of garbage produced. Also, the implementation of recycling systems in some areas has increased the amount of waste. This makes the solution only a palliative and a way to lower the costs of raw materials. In any case, recycling has become a theory. Although it does not always work in the present, it could be a possibility in the future.

Fulgar is an Italian textile company from Mantua. Specialized in the manufacture of man-made yarns, they operate in all sectors of the textile industry, from clothing to technical applications. Q-Cycle belongs to a category of nylons produced from industry waste, born from the revaluation of end-of-life and discarded tires.

is a German chemical company since 1865. BASF’s technology partners turn post-consumer plastic waste into a secondary raw material called pyrolysis oil that does not use precursors of fossil origin. The group has teamed up with Fulgar to repurpose the material following the circular economy paradigm.