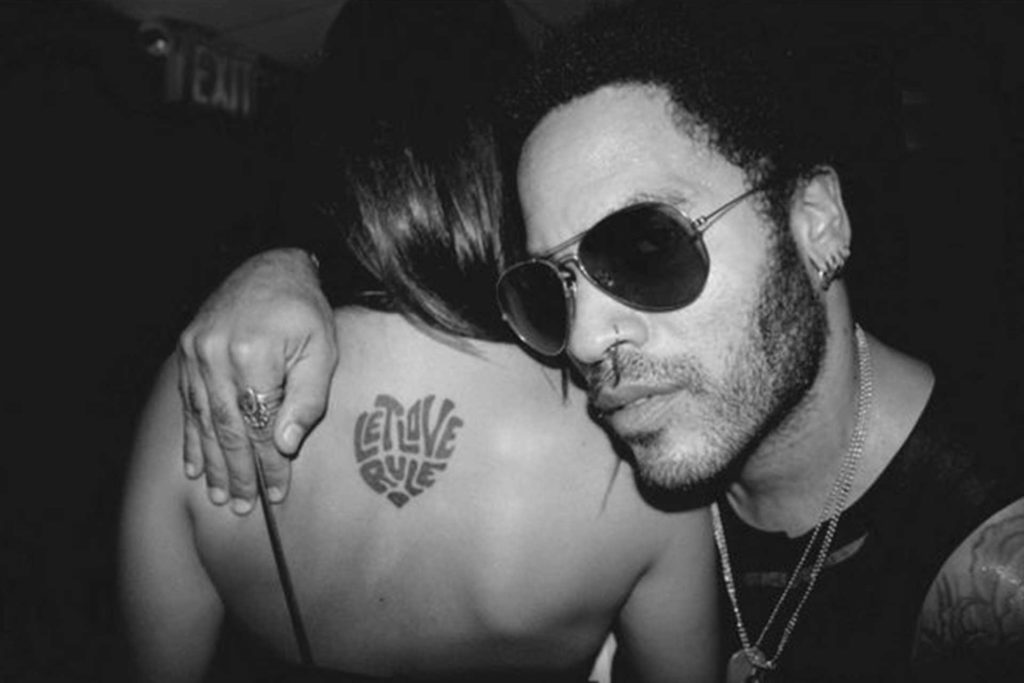 Smith&Son Paris. A tale of a street

Smith&Son Paris on 248 Rue de Rivoli, near Place de la Concorde, is the longest branch to have remained in its original setting

In January 1797, an army of thousands of French soldiers commanded by Napoleon Bonaparte defeated thousands of Austrians under General of the Artillery Jozsef Alvinczi. This victory ended Austria’s fourth and final attempt to relieve the Siege of Mantua in Italy. The Battle of Rivoli represented a key victory in the French campaign in Italy against Austria. It led to the French consolidation of the north of the country.

Rue de Rivoli, named under Napoleon Bonaparte’s victory, is one of Paris’ signature streets. Known as a commercial road, it dons the major stores of the fashion industry. Between the first and fourth arrondissements, in the very heart of the city, it is three kilometres long.

On the one side, the street takes the north wing of the Louvre Palace together with the Tuileries gardens. It also extends until Le Marais district. Walking along Rue de Rivoli, one may admire lots of monuments symbols of the French history. At the Place des Pyramides is the bronze gilded statue of Joan of Arc. The monument is situated close to the place where she was wounded in 1429 at the Saint-Honoré Gate during her attack on English-held Paris.

The Comédie Française Studio Theatre stands at number 99. Located in the Carrousel du Louvre, an underground shopping mall opened in 1996 by Jean-Pierre Miquel, the theatre has a fifty square meters stage as well as a one-hundred-and-thirty-seater auditorium.

Not far, at number 107, close to the Louvre western wing, is the Musée des Arts Decoratifs, and its corresponding boutique store, 107Rivoli. It houses and displays a collection of French furniture, interiors, paintings, tapestries, ceramics, wallpaper, glassware, from the Middle Ages up until today. Tolstoy lived in the street in 1857, in a building at number 206.

The English bookshop Smith&Son Paris on 248 Rue de Rivoli, near Place de la Concorde, is the Parisian branch of the large British Institution Smith&Son Paris. It is the longest to have remained in its original setting. Back in the 1870s the bookshop was formerly known as Neal’s Library, under the name of its founders the Neal Brothers. At the time the shop sold English publications and ran a tea room as well as a library.

Only about thirty years later, in 1907, the publishing giant acquired the family business. It then started growing in popularity in Paris. On the upper level of the Anglo-Saxon first-rate bookshop, the tea room helped in establishing the tradition of the five o‘clock tea in the Ville Lumière.

In 1940, during the Occupation, Smith&Son Paris witnessed the worst phase of its history. The German army took over the Anglo-Saxon bookstore and set up their own shop selling Nazi propaganda. The tea room was turned into a German officer’s social headquarters. After the Liberation Smith&Son Paris reclaimed its historical location in Rue de Rivoli and reopened in 1945.

Today, it is a three-hundred-and-sixty-meters square bookshop across two floors – France’s largest English bookshop. It stocks over seventy-thousand books and more than a thousand titles of newspapers and magazines. Three decorated rooms – with views over the Tuileries Gardens and a capacity of one-hundred-and-fifty people – host events including seminars, press conferences as well as book presentations.

Open Monday to Sunday, Smith&Son Paris’s café on the first floor serves British brunches, as well as afternoon tea, with a selection of cakes, and traditional lunches. These include cheddar ploughman’s, Welsh Rarebit and freshly cut, Rare Roast Beef sandwiches.

248 Rue de Rivoli Paris, France
Smith&Son Paris is a British chain of bookstores with numerous branches all over the UK. The Parisian bookstore is located in the long Rue de la Rivoli, near la Place de la Concorde. It is the only European non-UK branch. Its offer is more or less typical for a chain store.