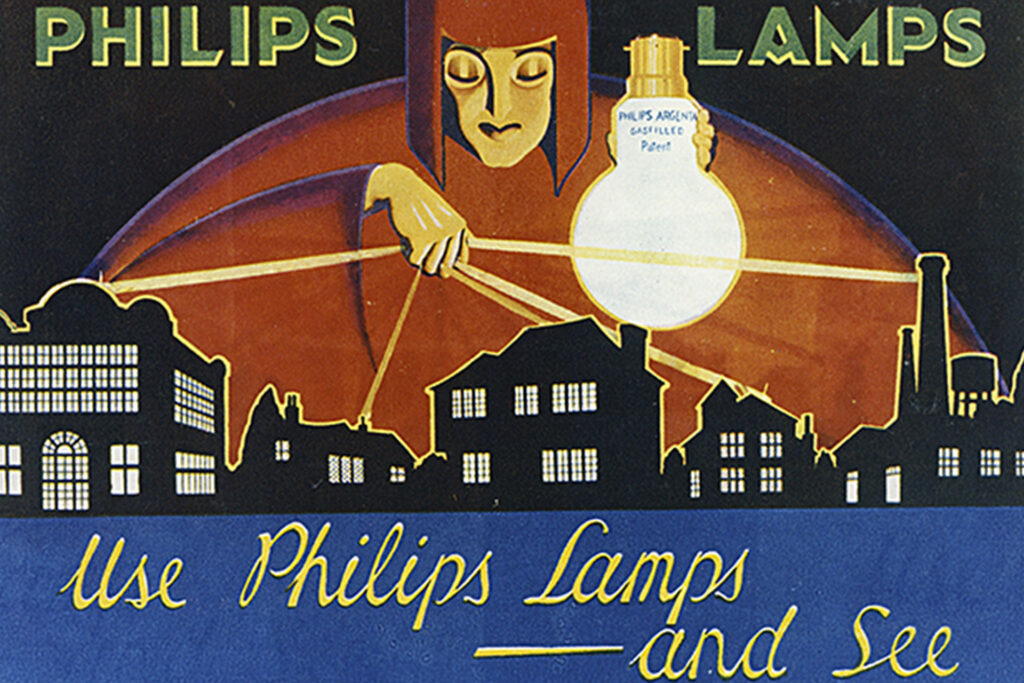 Planned obsolescence – the obsolescence of a product is planned, designed, and built into it by its manufacturer

In a circular economy context, an EU measure banning planned obsolescence is needed, as current measures targeting it are insufficient to handle this issue

What is planned obsolescence?

Planned obsolescence is a policy and business strategy in which there is the planning and designing of the obsolescence of a product by its manufacturer.

There is a huge manufacturing of goods with a limited product lifespan; frail design; declining functionality; or a marketing strategy that seeks to frame them as unfashionable after the release of a new version. For instance, the goal is to push consumers to purchase new products that the manufacturer presents as replacements.

By shortening the replacement cycle, manufacturers can capitalize on the consumers’ exigency to utilize functional products. This makes planned obsolescence a business practice that increases companies’ long-term sales volume to the detriment of consumers.

As a policy, planned obsolescence is profitable to a great extent for companies. With an oligopoly over their market or industry, they can take advantage of brand loyalty. For this reason, planned obsolescence is a common practice in the branch of the telecommunications industry. This is true for the manufacturing of mobile phones, such as smartphones and other peripheral devices.

Are there different types of planned obsolescence?

Technical obsolescence is when a product no longer functions. This is due to the limited life cycle of its essential and irremovable parts.

Aesthetic, psychological, or cultural obsolescence is when a company presents a new product as more efficient than its recent predecessors in promotional campaigns.

Software obsolescence occurs when the new hardware doesn’t support the old software or when loss of software integrity occurs. It can also happen when there is a lack of software license sellers, support vendors, or knowledge of said software.

The implementation of this business practice has been widespread since the end of the twentieth century; though examples date to much earlier.

Founded in 1925 in Geneva, the Switzerland-based oligopoly, known as the Phoebus cartel, controlled the manufacturing and selling of incandescent light bulbs. These businesses agreed to standardize the life expectancy of light bulbs; decreasing it from 2,500 to 1,000 hours, a business decision that matches the current definition of planned obsolescence.

How does planned obsolescence affect consumers?

In 2019, the number of smartphones sold worldwide reached over one-point-five billion units. In 2020, smartphone companies sold about one-point-thirty-eight billion smartphones worldwide. This generated a global revenue of 409.1 billion U.S. dollars, according to the market and consumer data company Statista. In 2021, according to the consulting company Strategy Analytics, the number of people who own a smartphone worldwide reached fifty percent. Given the sizable global smartphone penetration rate and increasing digitalization, planned obsolescence is an issue that can affect billions of people. This is especially true to whom on-the-go internet access is expected, if not required, by their employers.

In the United States, the income inequality according to the Gini coefficient reached zero-point-forty in 2019 (OECD income inequality indicator). Here, twenty-three percent of low and moderate income families have mobile-only access to the internet (Rideout, Katz 2016). Furthermore the connectivity expected from workers has a high cost for low income households and individuals. Planned obsolescence can exacerbate the financial pressure of internet access. As revealed by a 2014 Eurobarometer survey, seventy-seven percent of EU citizens would prefer to repair their goods rather than purchase new ones. Yet, they have to discard or replace them as repairs’ cost and service levels discourage them from repairing said products.

How does planned obsolescence affect the environment?

Planned obsolescence impacts the environment by increasing the amount of pro-capita and total e-waste produced worldwide, contributing to higher production volumes. It increments the quantity of employed critical raw materials with dire environmental and social consequences. Complex electrical and electronic equipment can include as many as sixty of the chemical elements from the periodic table (Baldé et al., 2017). In 2019 there was a study that the European Environmental Bureau (EEB) conducted. By extending by one year the product lifetime of all washing machines, smartphones, laptops, and vacuum cleaners in the European Union; there would be annual savings of about four million tonnes of carbon dioxide by 2030. That is equivalent to taking more than two million cars off the roads for a year.

During the entirety of the product’s lifecycle, electrical and electronic equipment causes several environmental impacts. In fact, the extraction of several raw materials employed in the industry is material and energy-intensive. The mining industry produces high amounts of carbon dioxide emissions. For instance it is reliant on fossil fuels (Eionet Report – ETC/WMGE 2020/3). From an environmental point of view, a good’s product lifetime should be extended as much as possible. In theory, doubling the lifespan of a product can reduce its environmental impact by around half (Cooper 2016).

According to the World Health Organization (WHO), more than eighteen million children between the ages of five and seventeen work in industries in which waste processing is a subsector. Children as young as five years of age work in the dismantling, sorting, and recycling of e-waste.

In the EU, no legislation forbids planned obsolescence. National laws that the Member States adopted, such as the Unfair Competition and Consumer Protection and the Environmental Law, are used to dealing with planned obsolescence (Malinauskaite, Erdem. 2021).

An analysis carried out by the research firm, Counterpoint, revealed that in 2021, Samsung led the global smartphone market. With an annual shipment of 271 million units, Apple surpassed it in Q4 as the top smartphone vendor. In January 2022, Apple became the first American company to reach a market value of three trillion U.S. dollars. In addition, in 2016, the European Commission stated that Ireland granted Apple undue tax benefits of up to thirteen billion Euros. This allowed the tech giant to pay in 2014, an effective corporate tax rate of zero-point-zero-zero-five percent on the profits of Apple Sales International. In July 2020, the General Court of the European Union ruled that Apple does not have to pay fourteen billion Euros in back taxes to Ireland. To conclude, in February 2022, the European Commission appealed against this General Court’s ruling.

Is it possible to act legally upon planned obsolescence?

After two legal proposals made in 2013 and 2014 to no avail, in 2015, the French political party Europe Ecology – The Greens (Europe Écologie Les Verts) introduced the offense of planned obsolescence in French law.  On 7 February 2020, the French Direction générale de la concurrence, de la consommation et de la répression des fraudes (DGCCRF), announced that Apple had agreed to settle for twenty-five million Euros. «Conviction is diffucult. There was no conviction of companies since 2015 were convicted at the time we are speaking. It’s hard to prove that it’s a case of planned obsolescence because of the double intentions. That is why in the law on circular economy, the definition has been altered, making it easier to prove planned obsolescence».

The French Circular Economy law addressed planned obsolescence as the intentional use of techniques that reduce a product’s lifespan. This is with the aim to increase its replacement rate and practices that prevent the repair or reconditioning of devices outside the approved circuits.

How can the problem of planned obsolescence be solved? A way forward

An association born in July 2015. Its objective is to raise awareness and influence in favor of extending the lifespan of products. It brings together more than 40,000 people.