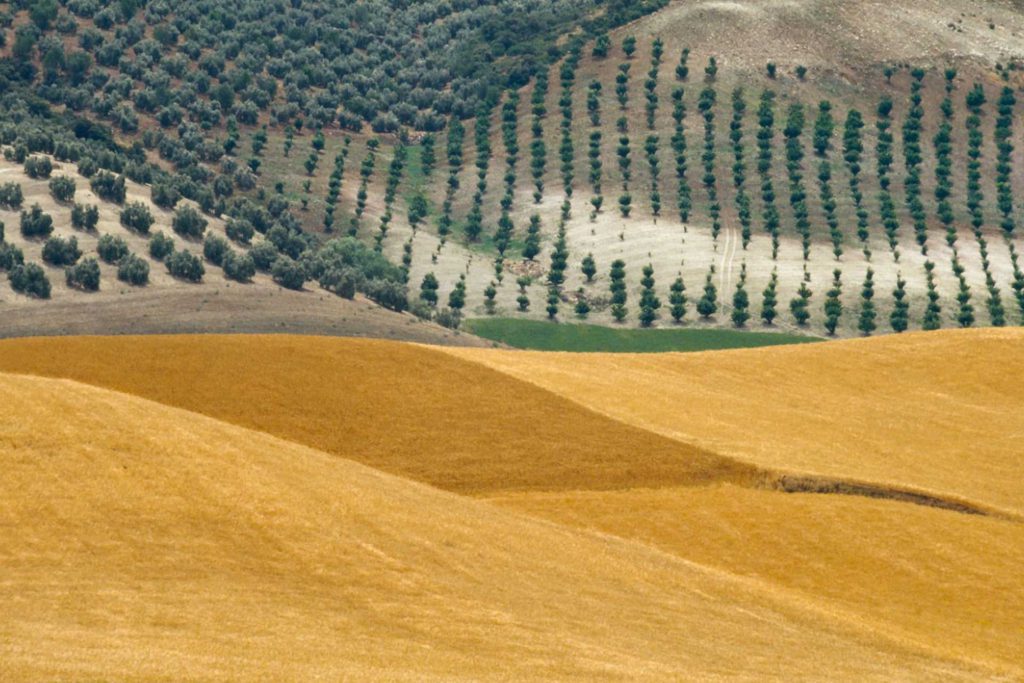 Australia’s Working Holiday visa scheme attracts thousands of young people from around the world, offering employment. In return, you need to become a farm worker for three months

A rural farm near Brisbane, 6am. Australian autumn is in full swing by the end of March — it is now my fourth week on the strawberry farm and I’m slowly getting used to the routine. Having never done any manual work before — planting strawberries, chives and limes; repairing pipes and managing irrigation systems — all in 30-degree heat. Upon my initial arrival to Australia six months ago whilst holding a Working Holiday Visa (417 subclass), I knew that eventually, the time to pay my dues would come.

In Australia, it is compulsory to complete 88 days of agricultural labor, should one wish to extend their stay for another year. The scheme behind this visa is simple — depending on which country you are from and if you are under thirty years old, you are allowed to remain in the land ‘down under’ for up to twelve months, whilst being able to pick up short-term work or study. You can work for one employer for no more than six months and study for up to four months. And if you happen to fall in love with the sunshine, Aussie culture, or another human being for that matter, there is an opportunity to prolong the stay for another year. You’ve got to give back though.

The increasing number of backpackers arriving in Australia every year

Completing 88 days of ‘specified work’ didn’t seem daunting at first. It promised a real Australian adventure, an opportunity to meet new people and an ability to fulfill a duty to the country that I wished to benefit from. The official immigration website suggests a variety of industries to seek employment in, from construction, mining and fishing to land and animal cultivation.

Fruit picking and packing is by far the most popular one, with no prior experience required and farmers being in desperate need for seasonal workers. Finding the said ‘specified work’ wasn’t an easy endeavor. It took hours of scouring the Internet, calling the farms directly and keeping a close eye on Facebook communities. According to the International Visitor Survey report, the number of backpackers arriving in Australia is increasing every year, amounting to more than 600,000 in 2017. The young travelers are huge contributors to the tourism economy and the Working Holiday Visa takes it a step further, directing workers into remote areas of the country.

When I first arrived at the farm, I did a briefing on health and safety measures. Set up in a modest barn-type accommodation with another worker and told to start my 6-hour day at first light. The transition to a full-time laborer began with me hunched over in the red mud of the strawberry fields; spraying the weeds and replanting weak bunches. It also began with an education on the way produce gets from the ground to the supermarkets. On how different organic farming methods can reduce chemical use and waste, making a big difference.

The fresh country air and occasional sightings of kangaroos hiding in the bushes brightened up the challenging workload . Mandy Schultz, the owner of the Luvaberry Farm, has been a part of the Working Holiday visa scheme for more than 12 years now, employing dozens of young people every year and prizing herself at taking very good care of them.

«Australia’s Working Holiday Scheme is perhaps the most luxurious scheme available for travelers. It works well for everyone – it fills the regional positions in agriculture; provides a source of income for backpackers without the double tax and it’s an amazing cultural exchange», she says. It’s a way to see the real country, get to know the culture first hand, and meet like-minded people.

The industry is greatly dependent on laborers like me. As the work is largely seasonal and not many locals choose to do it. However, alongside the benefits, there are challenges. Before finding employment, I heard horror stories about underpayment, exploitation and abuse. According to Mandy, the working conditions and the employee protection laws have improved in recent years. But backpackers could still find themselves in vulnerable situations.

Being in a position of need and unaware of their work rights; it makes it easy for some employers to take advantage of them. So far, the Australian government has done well to combat the exploitation by making necessary changes to the Fair Work Act. Rachel, 27, who’s done farm work both in Australia and New Zealand. «Here you’ve got the rights, if you keep your wits about you, you know you can get justice if treated unfairly».

The farm life changed, from the rising environmental issues including floods and the devastating effects of the raging bushfires, to the violent outbreak of COVID-19. The Working Holiday visa travelers were called upon for help, when the bushfires – which are as the worst on record, were at its peak in February.

Over 46 billion charred acres, one billion animals killed, and 3,000 homes destroyed. This prompted the government to make temporary changes to the visa conditions. They extended the employment timeframe from six months to a full year. In order to allow visitors to aid in bushfire recovery efforts and voluntary work in disaster zones has been included into the ‘specified work’ category.

The impact of COVID-19 pandemic on Luvaberry Farm

At the beginning of the pandemic, farmers had to face more problems. With the borders shut between the states; many of the workers who were planning to arrive in April for the harvest were in a limbo. «If we don’t have backpackers coming in, we don’t have people to fill the jobs. And if we do employ someone at this time, we must minimize the risk by isolating incomers». Mandy’s initial worry about lack of workers has proven to be unnecessary.

The Australian government introduced stage 2 restrictions at the end of March 2020. This prompted small businesses to close and limiting groups of people to two. Amongst others, there has been an unprecedented influx in backpackers fleeing the capital cities and coming into the farm to seek employment. The Federal Government announced then that those who committed to working in ‘essential industries’ would have been able to extend their visa for another year. This eased the anxiety within the international community.

Small farm at Wamuran north of Brisbane. Specializing in Ruby Gem and Scarlet Rose strawberries, their farms are open for tours and they offer a ‘pick your own’ service. LuvaBerry takes particular care with their ‘fusion’ farming techniques; using organic and traditional methods to promote good soil health with reduced chemicals.