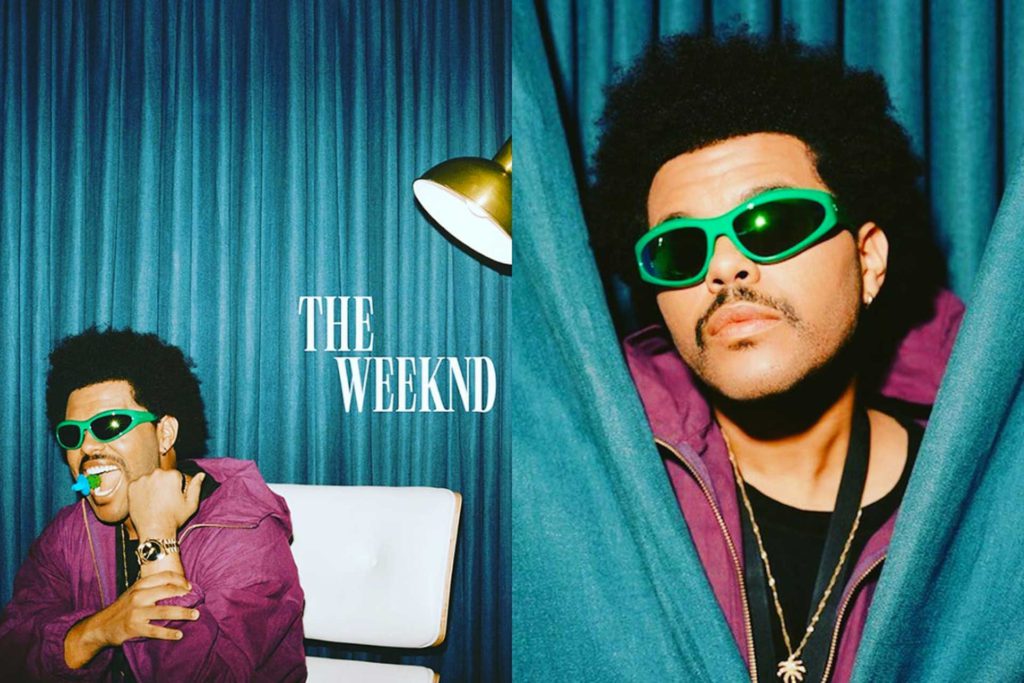 In the centre of Madrid, an old press store is becoming a specialized centre for independent international magazines. The owner Antonio Torán tells us how

At the edge of one Madrid neighborhood in which madrileños spend their time for culture, stands Boutique de la Prensa. Owned by Antonio Torán, it is a kiosk which has maintained the simplicity of its structure over time. While affirming its presence within the artistic community of the Spanish capital. Torán wants his kiosk to be a place for «the whole family». A place where there is a range of magazines’ choice for every age, gender, or cultural interest.

Boutique da la Prensa’s peculiarity stays in its niche magazines’ variety. It has become one of the few kiosks in the country which sells a kind of publications that customers would otherwise find only on the web. Boutique de la Prensa stays in the Chamberí district, at the limits of the Trafalgar neighborhood. Here the Spanish aristocracy has been living in the past two centuries. It left its mark on the architecture and cultural habits of the place.

Mansions, boutiques and museums characterize Calle de Zurbano. A synthesis of the style of the barrio. One of the neighborhood’s museums is the Andén Cero-Estación de Chamberí. An old tube station that now displays the history of Madrid’s underground system, dating back to 1919. This conversion of the buildings’ use has been put in practice for some cinemas, Galileo and Luchana, which have become theatres. While Calle de Fuencarral was known to be the cinemas street, back in the Nineties.

Today the majority of them has closed, while others stay there since the thirties and the forties. Boutique de la Prensa is between Calle de Fuencarral and Calle Cea Bermúdez, where there is the Canal Theatres. A performing arts center. Architect Juan Navarro Baldeweg designed the building. The professional won the National Prize for Architecture.

The rising of international magazines

The phenomenon of independent magazines has been having a boom in Europe in the last twenty years. Dedicated stores have appeared in Europe’s capitals, except in Madrid. «We understood that this niche had a possibility on the market. And that it would have given us the possibility to differentiate ourselves from the rest of the city kiosks». From there, the idea to specialize in international magazines and, «little by little», as the offer of magazine-books and independent magazines grew, «to try to get those magazines to offer them to our customers».

In Spain the demand for specialized magazines is starting to develop at this moment, explains Boutique de la Prensa’s owner. «People are not used to buying this kind of product, as they may be in Berlin, London or Paris. The sale of special magazines cannot be the only proposal of a store, because there is not all that demand». One of the Boutique aims is to get the public used to the fact that this kind of publications can be found in Madrid. «They can get them, and we are the ones to offer that».

Reality is that the kiosk needs to sell other than independent magazines to make a living. The idea is to continue to sell other kinds of stationery products, «to be able to survive, and take time to introduce other products to customers, which we like better». Torán’s appreciation for «other products» is due to the care towards the creation process that they display. «High quality magazines are nicer products to sell, and they are more appreciated. When you see and read them, it is not the same as a mass distribution magazine, which is not such a careful product, neither in the elaboration nor in the design process».

With the advent of e-commerce conglomerates, bookstores, stationery stores and kiosks have been disappearing from cities. Boutique de la Prensa’s neighborhood «is a very typical area of Madrid, with small stores. People like to go out and shop around». The kiosk has been transformed into a place «where individuals could find everything to do with reading, both books and magazines, and here has developed a great demand for international magazines».

It happens that part of Torán customers speaks English, French, or German, and «there are many acculturated older people too». They were the first target for which the kiosk has started to import international magazines. It was a starting point to educate even other kinds of clients. The aim was to spread and offer a variety of culture. «We have been giving them basic magazines of decoration, or photography, or cars as well. Thereofore, we have introduced them to new independent magazines that are coming out. We try to create the need for them, educating customers to know them».

Boutique de la Prensa also sells titles specialized in sustainability. A topic that has taken hold in the last years, giving birth to dedicated magazines. «It is clear that when a publication becomes fashionable you also have to bring it in», says Torán, «and our objective is to specialize not only in the magazines that are in fashion but to maintain an always stable offer of all the magazines».

The theme of sustainability, and the turn that magazines have taken to fight against the offer that the Internet gives, makes these magazines «more cared for, and I do not believe that it is a fashion, but a tendency towards what the magazines are going». They come out every six months, with articles that can be read now or in three years, and that are always a little bit current. «I don’t see it as a fad, but as the future of magazines».

Another reason why Boutique de la Prensa is an exception among the Madrid kiosks is its selling model. There are independent magazines published in Barcelona or Madrid, but they all go to Europe. These companies work with firm sales, which is a way of working that «nobody in Spain does in the press. We have decided to work as the stores in the rest of Europe do. To buy on a firm basis, in order to be able to offer our clients what is no longer on the newsstands in Spain, because it did not have enough circulation or for a massive diffusion».

In Madrid there are fashion stores or restaurants that sell specialized magazines, «but they have a small sample of some publications. What we are achieving is to be the one store specialized in magazines and the one that you rely on, because we know the product». When a new issue arrives at the kiosk, on its Instagram page customers can find what the magazine is about. «We don’t just post the cover of the magazine. We try to make the customer know a little bit about the product. In return, through comments, it also helps us to know more and to become more specialist».

When customers enter the store and ask for a certain magazine, or a topic, or are looking for something specific, Boutique de la Prensa’s team is there to guide them, and tell them where they can find it. It specializes in offering a service, which hasn’t stopped during the Covid pandemic. «In the first moment, we had to remove all the high priced stuff. But being a press store, and forging an assistance service, we stayed open. Little by little we recovered all the funds. We have not been able to open every day, but that has given us some breathing space. Even during the pandemic, there were some newspapers that came out and they brought us to look for international distributors».

After a client asked for a particular issue of an English magazine, Torán got in touch with an agent in London allowing Boutique de la Prensa to bring in magazines that can’t be found in Spain. Another client wanted a specific issue of a Japanese magazine and, «with some patience and time», they were able to get it.

People are starting to know that the kiosk is dealing with a niche. What Boutique de la Prensa wants to be is not a hybrid between a neighborhood kiosk and a specialized store, but «a city kiosk, with all the services it has to have and topic range possible», besides being a reference for the public of these types of magazines.

Calle de García de Paredes, 34, 28010, Madrid
Antonio Torán owns Boutique de la Prensa. A kiosk that has maintained the simplicity of its structure over time, while affirming its presence within the artistic community of the Spanish capital. Its aim is to continue to be a local kiosk, with an attention to international publications that is attracting photographers, fashionistas, designers, and other creatives.