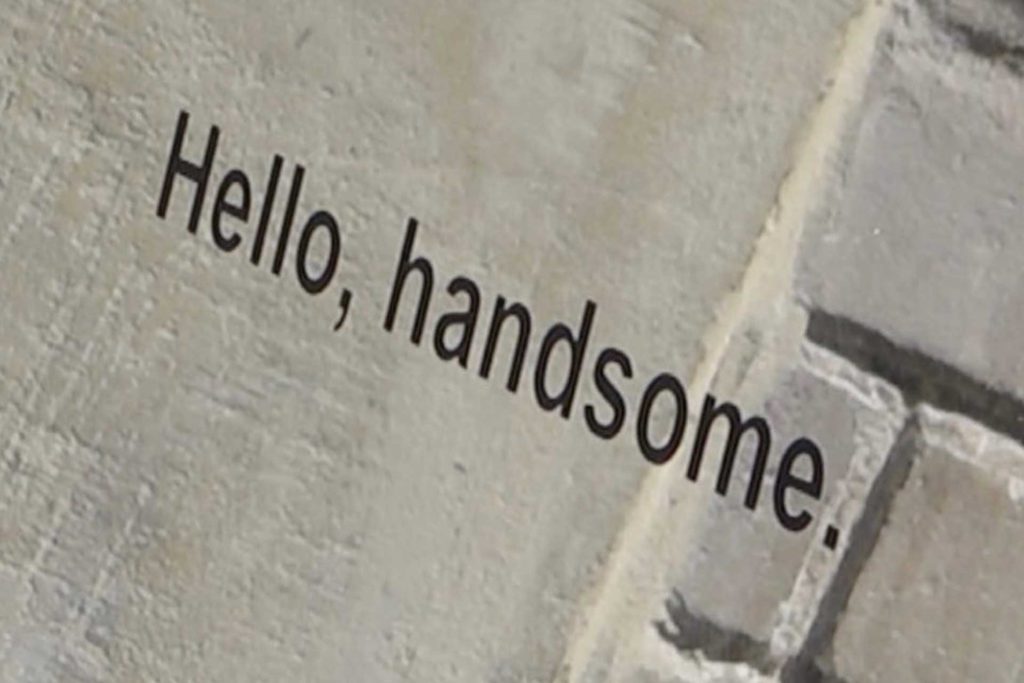 Tom Greyhound, Paris. Under the spotlight in a post-Colette world

Amongst the Marais, in ninety square meters of Parisian brick & mortar, is Tom Greyhound. The multi-brand designer concept store in a post-Colette Paris

Tom Greyhound in the Marais, Paris

The Marais is the Parisian neighbourhood once known for its brasseries, art galleries and local PMU bars. Today, it is one of this city’s premier shopping districts. Replacing apothecaries, bookstores and boulangeries is a chronic influx of fashion and beauty brands. Their aim is to capitalise on the quarter’s historic charm and some of the city’s most popular restaurants providing bustling energy and foot traffic from around the world. Amongst it all, in ninety square meters of Parisian brick & mortar is Tom Greyhound Paris.

The multi-brand designer concept store also runs a successful store in the South Korean capital of Seoul. Hyundai Department Store Group currently owns it. Ekaterina Glazunova is the Head Buyer for the store. «When I came for my interview, a few galleries and brasseries characterized the area. Since then, our neighbours have multiplied». The Broken Arm, The Next-door, Leclaireur, Insane, Gradient and Eleven Store represent a few. Each of them manages to have their own concept. «While The Broken Arm is edgy and specialises in emerging fashion, Leclaireur is more conservative. The Next-door is more street-wear based and Insane is modern in their genderless approach. We are also modern and international».

The store is located in the upper Marais—a four-minute walk from Yvon Lambert. From the outside, is as surprising in its design as its retail space. It appears concealed behind a statuesque glass wall filled with clothing and the installation of their latest collaboration between designer JW Anderson and Converse.

More accessible brands and everyday life items characterize the first floor. It features, in fact, streetwear and more relaxed clothing, including Korean brand System, Ader Error, Off-White, Martin Asbjorn – for the Scandinavian touch – and Lacoste, who was recently part of an event in the space. When Lacoste appointed their new Creative Director Louise Trotter, the buyers for the store were invited to the show. They immediately fell in love with the brand’s new direction, subsequently launching their capsule collection at the store last month. «We don’t do events every two weeks. In no way do we want to become a second Colette, it isn’t part of our DNA».

Sitting in the converted art gallery, amongst the latest fashion and culture magazines, fashion from around the world, and a collection of paintings hand-picked from a collaboration with a Korean art gallery – who have lent them selected pieces by Korean artists – Glazunova hints at subtle benefits they have noticed since the luxury store Colette closed down in 2017. «We received a lot of attention from the press which put us under the spotlight of a post-colette Paris», she claimed.

Each season, LamStill works to bring in new emerging designers or brands that have created something in tune with the store values. «This season we love Phipps, who was nominated for the LVMH prize. We are also working with MM6 Margiela again, as we love their newly acquired energy».

Another company the store is working with is Wright Le Chapelain. Imogen Wright and Vincent Le Chapelain founded the brand, as a result of their studies at Central Saint Martins. The pair had reached out to the store through their Instagram account. After having looked through their work, their social media presence, their prices and stockists, they decided to bring them into the Parisian concept store. All of their production is done in British workshops in London. The result is a high-quality product which is something the Greyhound buyers support.

Brands on the first floor are more high end. From JW Anderson – one of Tom Greyhound’s first and favorite designers – Dries Van Noten, Jil Sander, Loewe, Korean brand The Cashmere, and Marni. Menswear includes Paco Rabanne and Dries Van Noten. «Nowadays, fashion is focused on the hype. Stores often end up looking like each other, with the same brands over and over again. We’ve discovered designers that mean a lot to us, such as Camiel Fortgens, for example, who hasn’t an international exposition yet».

Fortgens is a former architect based in Amsterdam. He swapped the architect’s table for a sewing machine and has produced a non-conformist yet classic take on his vision of fashion using rough-cut seams and unfinished-looking layered jackets. «It’s evident he never went to fashion school and that’s what we love about his work», assured Glazunova.

When the store first opened in 2014, they shared most of their brands with the Tom Greyhound in Seoul. Over time, their vision changed as they worked to bring an international vision of fashion to Paris that was less conservative and highly specialised in skill and craft, rather than revealing too much or being too flamboyant. «We realized people don’t always wear total looks from a specific designer», she explained.

With this in mind, they decided to mix and match the brands. The aim was to offer customers selections by themes and colors, rather than reserving a rack for a specific designer. «If a client comes in and asks for a particular brand, we will have to explain that we work in a different way and that they will have to peruse the racks to find the brand they are looking for amidst the others», she continues.

«Today we respond to fashion through consumerism and in the fast hype which leaves less room for the creators that we have been supporting since the opening, to flourish. If the customer shops looking piece by piece instead of designer by designer, they naturally will discover something that they wouldn’t usually consider buying beforehand». Commercially it works well for the space and provides color-coordinated rails which are always pleasant to look at. Another designer they have been working with for the last few seasons is Israeli designer Hed Mayner. He was a winner of the Karl Lagerfeld LVMH prize in 2020.

The place to be for shopping: Tom Greyhound

In a world where consumption is moving online, the future of the retail landscape is unsteady. At Tom Greyhound, they promote human interaction. Customers spend time in the store, traveling from corner to corner and rack to rack. As a buyer for the store, Glazunova remarks the importance of hearing about what clients think about the diversity of sizes. «We have an international brand list. With every brand individually, and sizes varying by country and brand, we really make an effort to communicate it».

The sizing between Italian brands and Korean brands is completely different for example. Still, she points out, «fifty percent of our clientele is from Asia. Tom Greyhound is well-known in Korea as the place to be for shopping». When customers then come to Paris – already familiar with the concept – they will often stop by and say hello. «They love their taste. Our clients are educated, curious, and eager to discover the storytelling element to each designer we stock».

To this end, Tom Greyhound provides everyone working in the store with training. The objective is to fully equip each person with designer backgrounds, collection inspiration, history as well as product information from price to sizes and production. «Clients ask all sorts of questions today. Who is it by, where is it from and who are they or how was it produced?. So, the storytelling aspect is key».

As well as training, buyers select the brands they feature not as a result of their heavy-weight name. But, because of their aesthetic and connection with store values. Traveling to London, to various fashion weeks and showrooms – through suggestions from other buyers around the world – or visiting boutiques across the world, they find designers that fit perfectly with their aesthetic. Through experience, she explained finally, «we all end up knowing one another [the buyers], from seeing each other across various shows and trips in search of emerging talent and the same goes for journalists, editors or stylists, who often come to the store for inspiration».

On display is the façade of the latest magazines on offer for customers to «take home as souvenirs from the store», Glazunova stated. As for events with magazines, the vagabond nature of the displays’ offer easy redistribution of the space. For their event with November, the upstairs minimalist former gallery was transformed into a nightclub in full swing. Ragged posters plastered across walls and red and blue spotlights left the almost pitch-black room booming with art and fashion connoisseurs instead of the usually elegant and soothing display of high-brow designers on wooden and ply-wood racks. Downstairs a selection of jewelry has recently expanded. It features Alighieri’s Divine-Comedy-inspired jewels or Seoul-based Portrait Report.