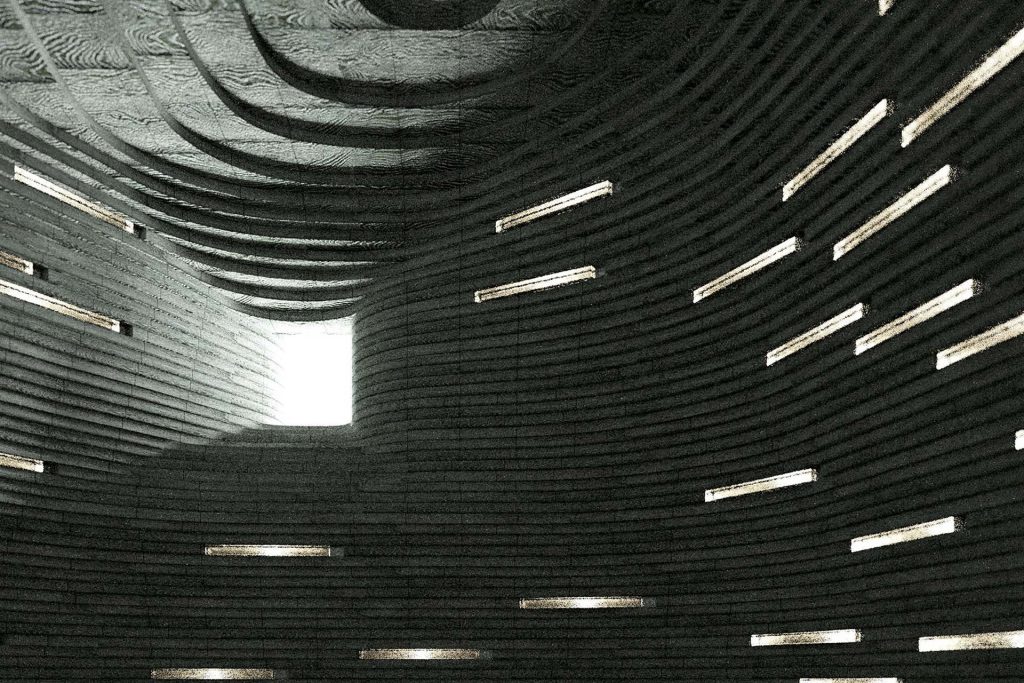 Future Library, Oslo. Will books become the next extinct species in a hundred years?

The forest whose tree rings are chapters in a book. How understanding the human traits in nature can help save the environment

Future Library, Oslo, a public artwork commissioned and produced by Bjørvika Utlvikling, looks towards the forest for a revelation about human connection with nature.

The team behind it, headed by Scottish artist Katie Paterson, has planted one thousand trees which will supply paper for a curated anthology of books that will be printed in 2114. Every year, one writer in the world is chosen to produce and submit a text which will be held in trust, unpublished, until the forest matures. So far, Future Library, Oslo has received contributions from Margaret Atwood, David Mitchell, Sjón, Elif Shafak, Han Kang and Karl Ove Knausgård.

After the stipulated hundred years, once the trees are fully grown, this artwork will ‘reincarnate’ as a single-edition collection of the texts.  The entire process, from conception to production of the literary works, keeps in mind Future Library’s values of imagination and time, inciting aims of stewardship and protectionism towards the planet. The authors’ work is interconnected with the natural world, as it relies on the forest to be printed and read. The forest can be imagined as «containing the writers’ ideas».

The annual ceremony at The Future Library, Oslo

Every year, one literary work is entrusted to the Norwegian forest in a handover ceremony involving the author, the Future Library Trust and members of the public. This ritualistic ceremony, held among the trees of Nordmarka, celebrates a connection between participants and the environment. Anne Beate Hovind, the Chair of the Future Library Trust, highlights how this artwork also creates a sense of community: «Most of the authors see themselves as part of a family tree – they are connected because they share the privilege of perceiving where their respective works are positioned in time». Karl Ove Knausgård, the author who provided a book in 2019, explained the reason behind his attraction to Future Library was «the idea of submitting a book and knowing that it would be published in another time, in a different world». The authors are asked to complete their contribution by writing a letter to their (and our) future selves.

The way humans interact with each other and the natural world fuels and fulfills their need of connection – this feeling of interdependence with nature disproves the notion that humans are superior, bound to conquer the environment they inhabit: «The world isn’t in a binary of nature versus human». In her eyes, Future Library Oslo has the potential to trigger a change in the responsiveness to environmental issues, its call to action conveying a level of urgency that cannot be ignored anymore: «We need to invest in long-term initiatives – repairing nature will take time».

The trees planted in Nordmarka are native Norwegian Spruce (Betula pubescens). The resources needed to nurture them are managed with attention in order to preserve the endemic biome. «We took samples from the surrounding forest and replanted them in situ, making sure to not introduce new species or varieties. The forest takes care of growing itself; all we have had to do is put red ribbons on our trees to spot them among all the others». The ‘conqueror of nature’ has thus become its guardian.

The philosophy behind The Future Library, Oslo

It is difficult to envisage where the world will be in a century, whether humans will still be reading books, whether there will be any aspects of the natural world remaining. The timeframe created by Future Library demonstrates in and of itself that «the concept of one hundred years is beyond humans. It’s within our reach, we can comprehend it, but it surpasses our permanence in the world». The difficulty in seizing this conception represents a challenge to both Anne and the public. Anne has found that «the idea of a hundred years has confronted me with my own conception of time and my own mortality. If my project had a span of eight years, nobody would pay attention to it».

Anne believes that confronting the public with the rhythm with which the planet regenerates itself can shed a light on the urgency of our situation. Only by realizing the time it takes to grow a forest, can we understand the scope of the repercussions of our actions. «Entering our piece of forest every year and seeing the changes that have taken place over time makes you aware of both the slowness and resilience of nature. The amount of time that it will take to heal our planet is so humbling – yet it is feasible, if we act».

Since conception, Future Library has relied on the idea of trusting the humanity of the future to value the project and to carry it to completion: «Margaret Atwood believed that launching Future Library was an act of optimism, and I completely agree with this. Growing a tree is something that is within reach for most of us, which makes it easier to engage with and act on at a personal level».