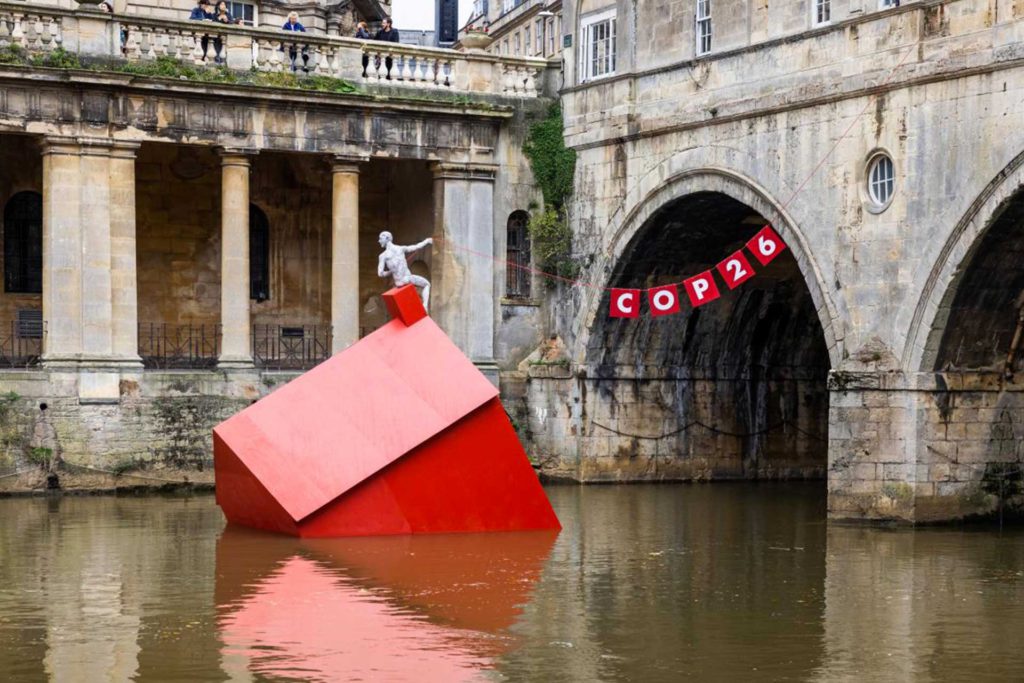 COP26: the background, response, and results of the latest UN climate change conference

According to the Climate Action Tracker, a full implementation of the Glasgow pledges for 2030 would put us on track for a two-point-four degrees Celsius warming

The unsettling political climate on the background of the negotiations

On October 21st 2021, a mere ten days before COP26, Greenpeace’s Unearthed reported a document leak. It unveiled the lobbying carried out by governments, companies and other parties from nations including Australia, Japan, and Saudi Arabia. They tried to alter the climate change reports elaborated by the UN’s Intergovernmental Panel on Climate Change (IPCC) to protect domestic economic interests at the expense of climate action.

The first UN Climate Change Conference was held in 1995 in Berlin. Since then, the United Nations Framework Convention on Climate Change (UNFCCC) parties (Conference of the Parties, COP) have been meeting about every year to assess, discuss and negotiate governmental action against climate change. Among the most notorious COPs include the COP3, held in Kyoto, Japan, where the Kyoto Protocol was adopted, and the 2015 COP21, held in Paris, France. There, the negotiations led to the adoption of the Paris Agreement, in which the signing parties agreed to a long-term net-zero goal and to pursue efforts to limit the temperature increase to one-point-five degrees Celsius above pre-industrial levels.

After a two-year delay caused by the Covid-19 pandemic, the 2021 United Nations Climate Change Conference (COP26) was held in Glasgow in Scotland, United Kingdom, at the SEC Centre from October 31st to November 13th, 2021.

According to the Climate Action Tracker, which provides independent scientific analysis elaborated by Climate Analytics and NewClimate Institute, the end-of-century warming will rise to two-point-seven degrees Celsius under current policies. Full implementation of the Glasgow pledges for 2030 would put us on track for a two-point-four degrees Celsius warming, as about twice as many emissions would be generated in 2030 as required for reaching one-point-five degrees Celsius.

Due to a lack of short-term policies currently in place to stay on track for the net-zero goal, 2030 targets need to be reconsidered. There are needs for vigorous change within this decade, in all sectors, to decarbonize our world and meet the one-point-five degrees Celsius target established by the Paris Agreement. That said, it needs to go hand in hand with a just and fair transition that doesn’t leave the most vulnerable behind.

According to the American Public Health Association, certain groups of people will be affected by the health impacts of climate change more than others, as these people can be less climate-resilient. On an international scale, the countries hardest hit by climate change are those whose resources were taken through colonialism, debt repayments, illicit capital flows and unfair global tax systems, even if emitting less than wealthier countries.

In its 2021 ‘Climate transparency report: comparing G20 climate action towards net-zero’, the non-profit, Germanwatch, highlighted that the G20 countries emit about seventy-five percent of the global greenhouse gases (GHGs). According to the report ‘Global climate risk index 2021’, elaborated by the aforementioned association, the countries most affected by the impacts of climate change-related extreme weather events in 2019 were Mozambique, Zimbabwe and the Brahman, countries that were colonized by Global North nations.

The model-based projections indicate that the current global mean of sea level rise, with a warming of one-point-five degrees Celsius, will be around zero-point-one meter lower than with a warming of two degrees Celsius. At COP26, the wealthy countries who contributed the most to the current climate crisis have once again refused to do enough to reduce emissions by agreeing to a watered-down phase-down from fossil fuels instead of phase-out. Additionally, they side-lined the elaboration of a clear plan for loss and damage which will be discussed next year, COP27. With this decision, wealthy countries are avoiding their historical responsibility and putting at risk the communities that are being impacted by the climate crisis and who need the loss and damage founding.

Asad Rehman, the executive director of the charity War on Want and former head of international climate at Friends of the Earth, speaking to the Presidency of COP26 on behalf of the climate justice movements: «Hollow words about climate emergency from the richest countries on earth, disregard of science and equity, false ambition and disdain for justice, a license to pollute with net-zero 2050 and carbon markets. The rich have refused to do their fair share, more empty words on climate finance; you’ve turned your backs on the poorest, who face a crisis of COVID economic and climate apartheid because of the actions of the richest. It’s immoral for the rich to talk about their future children and grandchildren when the children of the Global South are dying now. We needed concrete solidarity and cooperation. The rich offered more empty words».

COP26: the response of activists and civil society

On November 5th 2021, tens of thousands of people gathered in Glasgow for the Global Climate Strike to demand true leadership and climate action. At the rally, prominent climate activists such as Vanessa Nakate, Mikaela Loach and Greta Thunberg were present.

«In a two degrees Celsius world, some places in the global south will regularly reach a wet-bulb temperature of thirty-five degrees Celsius. At that temperature, the human body cannot cool itself by sweating. At that temperature, even healthy people sitting in the shade will die within six hours. We see business leaders and investors flying into COP in private jets. But we are drowning in promises. Commitments will not reduce CO2; promises will not stop the suffering of the people. Pledges will not stop the planet from warming. Only immediate and drastic action will pull us back from the abyss», says climate activist, Vanessa Nakate, at COP26.

Climate justice activist and the executive director of War on Want

Climate activist and the author of the book ‘A Bigger Picture: My Fight to Bring a New African Voice to the Climate Crisis’