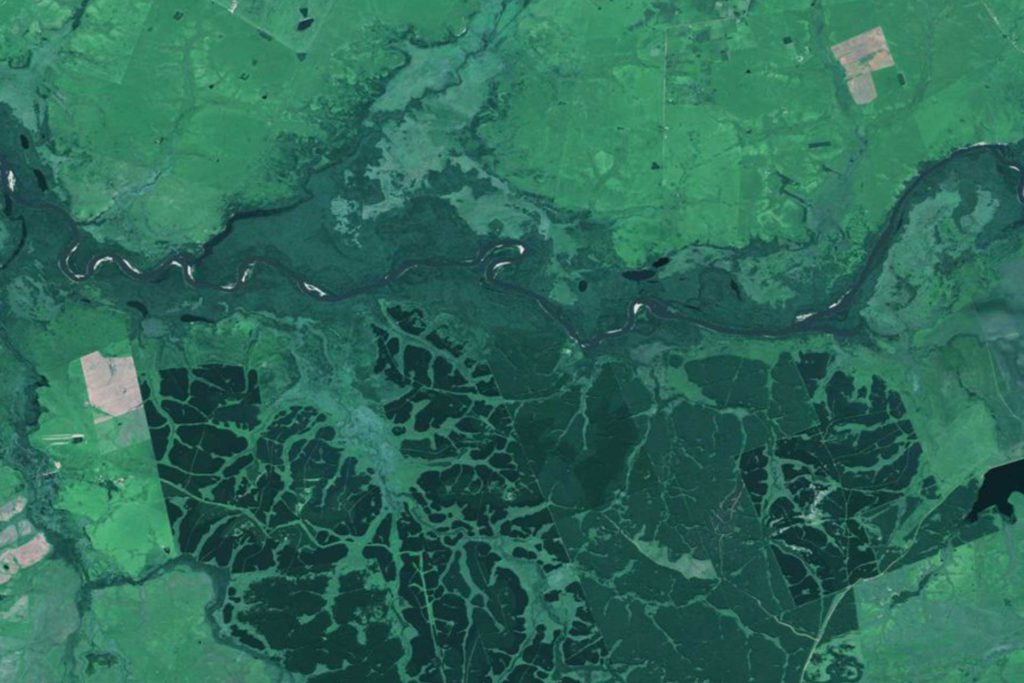 Green Laws and urban forestry — which countries are in the lead?

It was no less than five years ago that Canadian start-up Vitality Air was retailing bottled oxygen to pollution-stricken residents in China. A $20 canister withholding fresh breeze from Banff’s Rocky Mountain sold over a thousand units, cementing the fact that indeed a dying and a dystopian planet has rapidly become our reality. Beyond capitalising on climate change, a global effort to tear off the cloak of smog and revive our ecosystem is the only remaining solution. The new question is, who’s already in the lead and how are they doing it?

One particular way forward stems from a lush green structure in Milan called the Vertical Forest which makes a case for the systemic inclusion of plants in urban spaces. This is otherwise known as urban forestry. This type of sustainable architecture, according to Stefano Boeri, who spearheaded the project of erecting the ecological residential building in Milan, should be an integral component to city planning all over the world. According to scientists, planting more trees on Earth has the potential to remove two-thirds of all carbon dioxide generated from human activity.

Leading climate change ecologist, Tom Crowther declared that although tree planting is not just one of our climate change solutions, it is ‘overwhelmingly the top one.’ His study, published in Nature from 2015, revealed that three trillion trees inhabit the world but that number has fallen by 46% since the beginning of human civilization. This year has already seen some major climate change events: from the Amazon rainforest set ablaze to the city of Venice being engulfed in water — green action is necessary. Stefano Boeri has already injected a green utopia in the heart of Italy’s fashion capital where the city’s dominant color is gray.

The neoclassical stone buildings of ash are synonymous with Milan’s beauty but the capital is already taking steps to become more colorful. The Vertical Forest, in particular, absorbs carbon dioxide along with PM10 particles, a pollutant that has links to cancer and respiratory illnesses. The ecological skyscraper has attracted over twenty species of birds and sees the growth of more than eight hundred trees and fifteen thousand plants. The total greenery of the Vertical Forest absorbs thirty metric tons of carbon dioxide year after year, according to Boeri. Milan hopes to continue this green streak by working alongside a non-profit consultancy, Bloomberg Associates, to plant three million trees in Milan by 2030.

Mayor Sala and Bloomberg Associates are implementing this initiative in order to improve air quality and temperature by planting trees strategically in the warmest neighborhoods in the city. Boeri has said that the green landscape of the Lombardy region’s capital is currently just seven percent of the urban area which is below most European cities. According to the World Economic Forum’s Green View Index, Amsterdam is at nearly twenty-one percent and Germany’s Frankfurt is at twenty-one point five percent.

Milan aims to grow its number from seventeen to twenty percent by the year 2030. Although there is no actual green tax or environmental duty that is currently imposed onto Italians, there is an exception that will change everything: the Italian education minister Lorenzo Fioramonti recently announced that climate change education will become compulsory for all Italian students across the country in the new year. It is not presumptuous to say that Italy’s green ambitions will continue to grow and will not be simply limited to Milan in the near future.

Green policies are ideals towards a cleaner planet but implementation takes a long time and proven difficult to actualise. How do other cities in the European region fare? Lithuania ranks at the top of the Environmental Democracy Index and this achievement lies in their dedication towards smart energy which underpins Lithuania’s sustainable economy. With green infrastructure, the Lithuanian government’s Forest Research Enterprise is an organisation that has a presence all over the country to care for its forests.

Residents from each region are able to purchase saplings from the governmental body while corporations and businesses are encouraged to get involved. Under the organization, a forest inventory is performed every ten years, following the regulations of the Ministry of Forestry where the results are used in strategic and operational planning. The body also led a tree-planting initiative across Lithuania in 2016 where political parties to young children planted around ten hectares of plantation. A country like Lithuania has created green policies that operate and are implemented on a large scale. Do other European cities act on sustainable policies on the same level?

The city of Paris might provide us with another example as France became the first to introduce legislation countrywide for green roofs: all new rooftops must be partially covered in plants or fixed with solar panels. These green roofs will allow the air to cool during the hot summers that most European cities experience. The increased green landscapes are an initiative that will aid the French council towards their sustainability efforts for the city: heat build-up reduces, energy wastage lessens and air quality improves. The green roof policy has grown well in Paris as by the year 2020, the French capital is predicted to reach around a hundred hectares of vegetation.

The city of Helsinki also had the same ambitions to implement green roofs in 2016, as a solution to improve problems with their existing drainage systems that have become overwhelmed with heavy rain. However, these measures have yet to be addressed even by 2018. The creation of green infrastructure is becoming increasingly popular but it must be said that the Danes are the world leaders, particularly with their Copenhagen grid. Denmark’s oil crisis in the 1970s formed the country’s enthusiasm for efficient heating. Instead of wasting energy, the focus was diverted to warm the homes around the city’s neighborhoods. Copenhagen’s grid is now the world’s biggest and officials all over the world take a trip to Denmark, just to learn how from heating companies to create improved urban heating networks.

In 2014, the UN recognized that smart heating grids are one of the best weapons against climate change and urged officials to invest in bettering these systems. However, what are the pitfalls? It is also a staggering truth that wealthy Danes generate 8.3 tonnes of carbon dioxide emissions per year, beating the British and the French. Denmark refuses to renounce their green ambitions despite the numbers. They aim to completely phase out fossil fuels by the year 2050. Environmentalists have criticized Denmark for its coal-dependent economy but the Danes continue to innovate with heating grids that incorporate renewable energy and waste.

The need for urban forestry and the implementation of green policies

The consumption of electricity is taxed with one of the highest prices in the European Union and forty-one percent of the Danish population make their commutes via bicycle. Companies like Hofor have also presented a solution where a red light will warn a public building if the residents are burning too much energy, resulting in a simple green action to lower the thermostat. Denmark’s ambition towards a greener and sustainable urban environment as a whole distinguishes itself as an environmental leader in its own way.

Other countries around the world are also recognizing the need and significance for urban forestry and the implementation of green policies. Earlier this year, the Philippines passed a new law where all graduating high school and college students are required to plant at least ten trees before they are able to graduate. Not only as an effort to combat climate change, but the Filipino government also hopes to create this new tradition that can enable every citizen to become a sustainable citizen.

As many as five hundred and twenty-five billion trees could be planted in a single generation if this law is strictly adhered to. In Singapore, also known as a Garden City, began its roots with the founding Prime Minister, Lee Kuan Yew kickstarted the process of tree planting right after the independence of Singapore. The first tree started their Tree Planting Campaign in 1963 and has continued on year after year ever since. In 2019, there are over two million trees planted in Singapore.

It is clear that the need for green policies is necessary but the clear implementations to carry them out nationwide are even greater. Ambitions for a sustainable urban environment can drive governmental change but it takes investment and monitoring of a nation’s resources to carry them out. A nation must be stringent with adhering to their green ideals and take the steps necessary to fully pursue their green infrastructures.

A collective term encompassing aspects of the law that provide protection to the environment. A related but distinct set of regulatory regimes, now strongly influenced by environmental legal principles, focus on the management of specific natural resources, such as forests, minerals, or fisheries