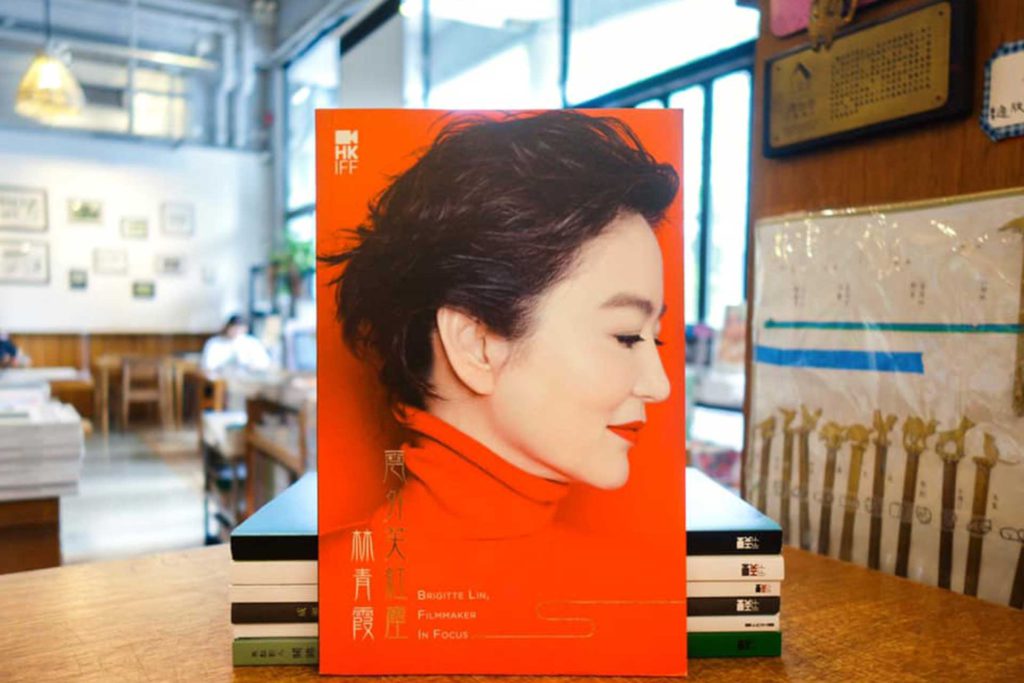 Kubrick bookshop, Hong Kong. Movies, music and the hub-effect next to the Broadway Cinematheque

A disc store and movie shop: art, film dvds, movie posters and indie music cds. A publisher with over 30 titles of books published – from gender to social concern. A café hosting talks and workshops

Kubrick bookshop, Hong Kong is one of the major movie bookstores and disc stores in Hong Kong. Its story started almost two decades ago, in 2001, when P.O.V Bookstore closed and Kubrick bookshop’s owners followed its steps. Indeed, if the previous shop was focused on gender and film books, it was in particular the latter sector – as their name paying homage to director Stanley Kubrick suggests – to be expanded throughout the years. Resided next to Broadway Cinematheque, a small four-houses cinema block which features numbers of film festivals and shows many unconventional art films, Kubrick bookshop has also been a publisher since 2003. Over 30 titles of books – ranging from gender field to social concern – have been published.

In Hong Kong they have two stores: the big one in Yau Ma Tei and a tiny one in Kwun Tong apm (Cityplaza). If the latter is more focused on handmade accessories from local and foreign artists, in Yau Ma Tei, they have disc-store and movie memorabilia shop inside the Cinematheque, which includes art film dvds, soundtrack, movie posters and indie music vinyls from all over the world. The main feature of this shop is the hub-effect it creates, having developed throughout the years a sense of community and sharing for all movie lovers.

The community-driven venue in Yau Ma Tei also has a café and hosts regular talks and workshops with local writers and filmmakers. An activity which actually had started in their early years despite the lack of big spaces. In the summer of 2007, for instance, they had their first taste of Kubrick Friday live, a music program they organized hand in hand with local and foreign musicians inside their bookstore.

It is easy to understand how Café Kubrick becomes in this way an extension of the beloved Broadway Cinematheque. Apart from events, it’s a place where people can relax, enjoying an afternoon with a cup of coffee and some little treats, surrounded by a multilingual collection of books on topics ranging from French philosophy to modern Chinese cinema. In this way, the venues under Kubrick brands become complementary: one can decide to visit the library after having spent time in the café or starting the journey among books and ending-up in the café.

No public WiFi is available: the focus should remain reading and books. However, this does not mean that they’re analogic. Indeed, while some would prefer holding a real book in hand, there’s a growing number of people who love digital books and flip on a screen. The Kubrick bookshop café community proposes an answer also for those: a web shop that offers the visitor all latest art, film, photography and fiction titles. You can browse among new arrivals, Kubrick publishing and its recommendation as well as cinegems or music items and indie magazines.

The district of  Yau Ma Tei

Yau Ma Tei is a urbanized area in the heart of Kowloon, to the south of the Dundas Street and to the north of the Austin Road, and is located between the districts Mong Kok and Tsim Sha Tsui. This district teems with both energy and character: it’s home to eateries, historic and modern culture and shopping destinations. The area is well known with tourists because of the Temple Street, which is one of the most famous open-air markets in Hong Kong.

Architecture-wise, the artsy neighbourhood where Kubrick bookshop is located fits the concept of this bookstore. Reaching the area from the bustling streets around, people could feel like discovering an oasis dedicated to cinema, movies and books. The district is indeed an area of mixed residential and retail. Furthermore, Yau Ma Tei has a number of cultural spots, such as Tin Hau Temple, Yau Ma Tei Theatre and Yau Ma Tei Police Station. Besides Hong Kong, there are Kubrick bookshops in Beijing, Shanghai and Shenzhen as well.

A movie and record stores and a café in Hong Kong, in Yau Ma Tei district next to Broadway Cinematheque