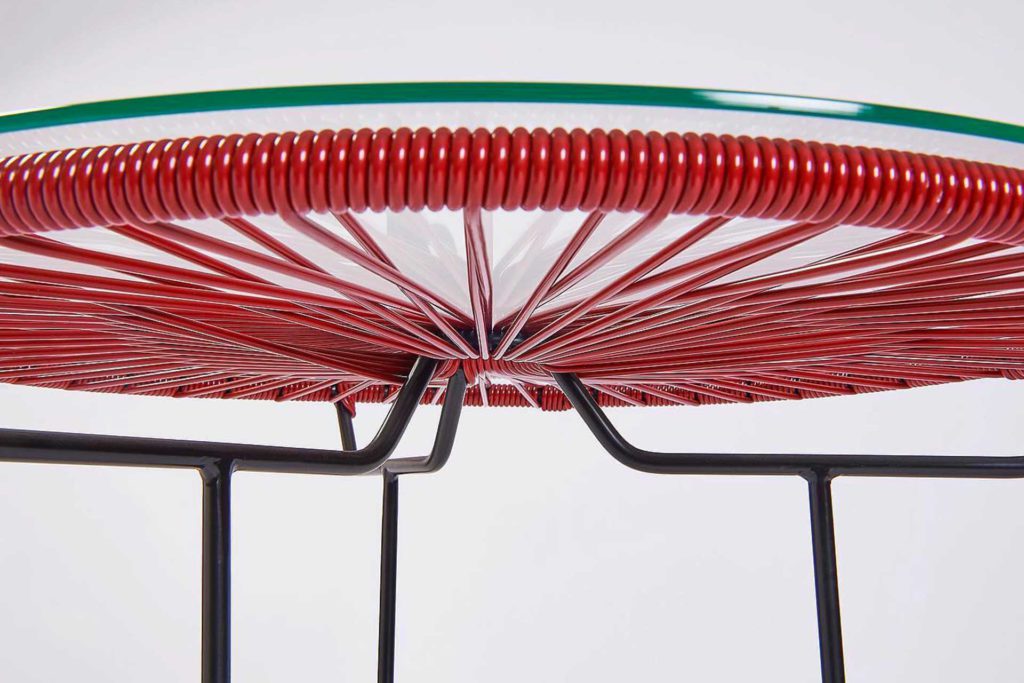 L’Arabesque, Milan. Modernist reverence for the past

L’Arabesque is an ode to that golden era of Italian culture, a love letter to Milan’s history. «Time, in the world of art, fashion and design, does not exist: everything returns in other forms»

In the heart of Milan is L’Arabesque, a name which conjures elegance and exoticism. And indeed, these qualities are reflected in the curated selection of items found within the premises of the store. Founded by Chichi Meroni, L’Arabesque is a concept store that has earned a cult following over the years, expanding into part fashion boutique, part café and restaurant, part bookstore, part design gallery, and even fitness lounge.

Despite the store’s numerous facets, the spaces fuse into one vision that demonstrates the owner’s knowledge of taste and design. This vision includes rare art books showcasing works by artists like Diane Arbus and Mariano Fortuny, and a presentation conceived for Milan’s Design Week that drew from the work of influential designers such as Ettore Sottsass and Gio Ponti. «The search for beauty is the idea that runs through the world of L’Arabesque. It is present in all civilizations, absolutely tied to and similar to each culture. I try to offer multiple points of views, whether it is a dress, a design object, a perfume, a jewel or an accessory, each one following a precise cultural viewpoint» Chichi Meroni explains. The common thread binding together the elements of L’Arabesque is knowledge and research, culminating in a concept of craftsmanship, of slowness and attention to detail that must be preserved.

Surrounded by the world of fashion, design, and art from a young age (her mother was a former model, while her father was an industrialist and builder) and raised under the legacy of the Italian dolce vita years during the 1950s and ‘60s, Chichi Meroni epitomizes all the fields in which her country is a leader—embodying beauty, glamour, and taste, a warm hospitality, an obsession with quality, a reverence for the past. In her eyes, L’Arabesque is an ode to that golden era in Italian culture, a love letter to Milan and its history. A sixth generation Milanese, her passion for the city can’t help but shine through when she extolls, «I love Milan, with its neoclassical and rationalist lines, such as the Palazzo of the Triennale di Milano, the Palazzo dell’Arengario, or the Pirelli skyscraper, with its Neo-gothic cathedral and modernist neighborhoods. Milan’s architecture served as a world-wide inspiration in the ‘50s and ‘60s».

Though the past plays an important inspirational role for her aesthetic, Chichi Meroni adds her own sense of contemporaneity as well. Alongside a selection of vintage items, from original mid-century furniture to Twenties jewelry, L’Arabesque also offers its own modern twist on past designs under its own label, culling together references, cuts and materials, and workmanship. The result is a balance of time that harmonizes the qualities that lead Italian design during the 1950s and 60s, with a modern edge. Even the colors she chooses underscore this tension between past and present, in which she injects reds and fuchsias into an otherwise classic palette of black, white, and blue. It is perhaps this conception of time —of both understanding her place in time as well as how, and where, to play with it—that confers the world of l’Arabesque its timelessness.

According to Chichi Meroni, «Time, in the world of art, fashion and design, does not exist, everything somehow returns, in other forms, within different social and economic contexts. It is like bringing back to the surface something that has been in some way unknowingly forgotten or, perhaps, just set aside in memory». No doubt if you visit, that is exactly how you would feel—as if you were transported in time to an old-school Milan, visiting the home of a family member (an eclectic aunt, perhaps). For Meroni, cultivating a sense of welcoming for her patrons at L’Arabesque is fundamental, creating «a place which caters to all interests, where people can be lead from one element to the other in a chain of discovery».

A concept store expanding into a fashion boutique, café and restaurant, bookstore, design gallery, and even fitness lounge.