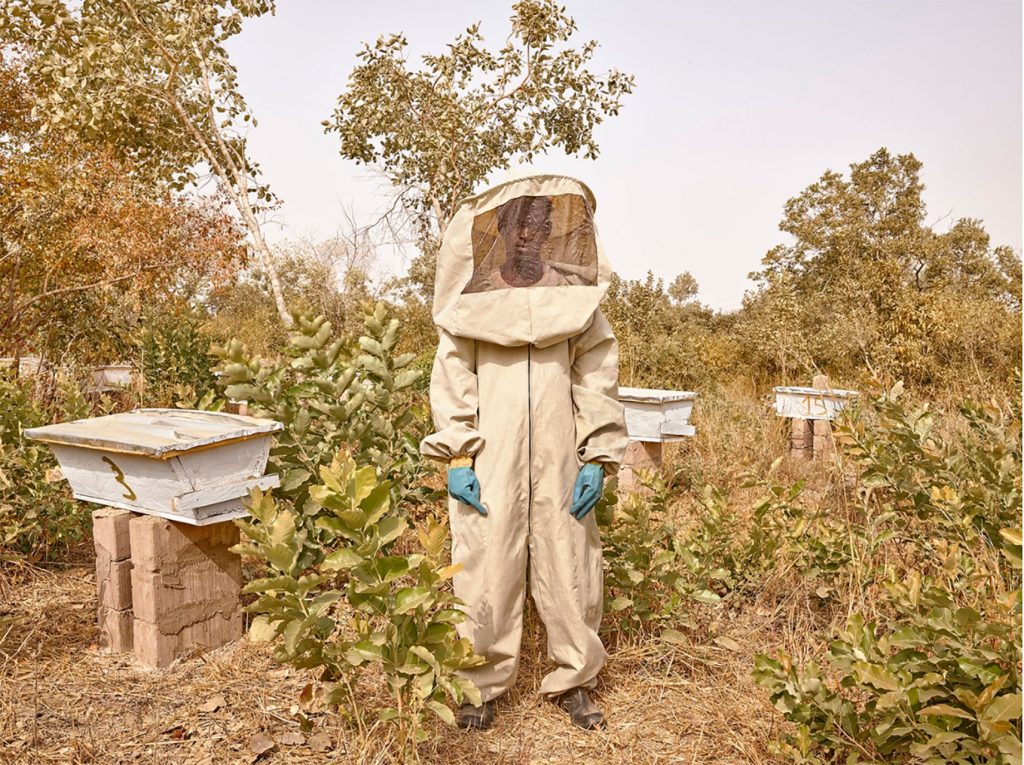 Michael Petryk — reforesting in the wake of wildfires, hurricanes, and pests

Forests fall prey to natural disasters, but can they be maintained and restored so they are at lower risk? In conversation with arborist Michael Petryk

Forests damage and the impact on ecosystems

The 2020 Canadian Urban Forestry Conference focused on building climate resilience in urban forests. Michael Petryk is an Arborist and manager of Tree Canada’s Operation ReLeaf program, aimed at replanting trees after disasters. According to Petryk, the ability to build resilience is «on diversity and it is on flexibility. We cannot keep rigid ideas that were either ideas of the past or ideas of what the urban forest must be. If we want to have that resilient urban forest, sometimes it’s got to be planting some of the non-natives as long as you have done a lot of studies about them». He adds, «Diversity is a buzzword that is used so much but it’s key in the urban forest because you have pests come through, you have high winds, you have things that affect different trees». Climate change increases the risk of damage to trees from disasters such as wildfires, pests, hurricanes, tornadoes, and ice storms. Each of these disasters affect both the ecosystem and the humans that depend on the forests. According to the UN Food and Agriculture Organisation (FAO)’s guiding document on Forestry Responses to Conflict and Disasters, when trees are destroyed, erosion and soil loss takes place, decreasing water quality and impeding agriculture. Forest damage due to disaster affects people’s livelihoods, from lost food and medicine production to wood products for construction, heating, and cooking.

Alongside the practical effects of disaster on forests, tree loss affects human health. The Emerald Ash Borer (EAB), measuring about 8.5 millimeters long, was responsible for the loss of over 100 million ash trees in the United States from 1990-2007. In 2012, a study published in the American Journal of Preventive Medicine analyzed the effects of the Emerald Ash Borer on human health, finding that Across the fifteen states in the study area, the borer was associated with an additional 6113 deaths related to illness of the lower respiratory system, and 15,080 cardiovascular-related deaths. Replanting trees after disaster is necessary for the wellbeing of the environment, and for humans that interact with and rely on the forest. Reforesting must be done with a focus on building resilience into new plantations though, to protect trees and people from future effects of disaster.

One of the immediate ways of building resilience into damaged forests is through clearing the area. When felled trees are left to rot, they become breeding grounds for pests, such as bark beetles, which then infect and kill living trees. After the land is cleared, it might seem most sensible to plant trees straight away, to quickly reclaim what was lost by a fire or hurricane. Careful planting strategies will create more long-term resilience in forests. In larger, rural areas, letting an area regenerate naturally is often cheaper and more productive for biodiversity and forest health than actively planting trees. According to a report in Science Direct Journal, replanting in the Amazon after forest fires or human clearing is most effective when grasses are controlled and the area is protected to ensure natural reseeding. The writers conclude, Future restoration efforts should use a combination of methods, first evaluating the potential for natural regeneration and then gradually eliminating barriers. However, in urban areas, this approach will not work. Trees must be actively planted to ensure any reforestation happens at all. But in planting programs after wildfires or hurricanes, where property has been destroyed, it is important not to jump in and plant straight away. «We try to maximize survivability, which means taking your time, waiting until people have rebuilt their homes in some places. Because it’s awful to plant the tree and then drive a bunch of trucks over it as they build the house again. The natural disaster process means that it can take a year—there was hurricane Dorian last year, and we’re really only this summer looking at replanting» says Petryk.

Developing forest resilience can be particularly challenging when fighting pest outbreaks. Pests often attack specific tree species, destroying whole areas of woodland. Many pests are invasive species, which can be managed through insecticides and also through increasing awareness of the issues. In Canada, the Emerald Ash Borer has spread throughout Ontario and Quebec and continues to spread through further provinces. Tree Canada works with municipalities to distribute TreeAzin, a natural product that controls the beetle for up to two years. Operation ReLeaf uses TreeAzin as a tool to educate local governments on the value of protecting ash trees. «We use it as a vehicle to help push awareness, so that when municipalities are applying we’re asking, ‘Does your council know that EAB is a risk? What are you guys doing to make your citizens aware that it’s a risk?’ So when they get the donation of the product, they’re also carrying some kind of action because the product requires multi-years of treatment» says Petryk. In the case of forest fires, governments often respond by restoring areas of land and funding rebuilding homes, leaving privately owned land unplanted. After the Fort McMurray, Alberta forest fire of 2016, and the British Columbia Forest Fires of 2017 and 2018, media coverage made it easier for organizations like Tree Canada to fill in the gaps in available funding and government restoration projects, where they work with homeowners, private landowners, and indigenous communities. The focus is on replanting fire-smart, non-invasive and non-vulnerable species. «We are working with rural landowners who lost the whole property, and they don’t have the means to plant those», says Petryk, «Even though three years have passed since some of these fires, some of them are only just rebuilding their homes and we are still replanting».

Forest resiliency also depends on local groups and key stakeholders, including indigenous communities, being engaged in the restoration process. If the full responsibility of restoration is left to bigger governing bodies, the nuanced needs of ecosystems and communities as they relate to the forest can be missed. Involving people on a local level helps avoid the pitfalls of a one-size-fits-all approach to reforesting. For Petryk, connections with local experts ensure that the best plants are put in the ground. «I am a tree specialist, I am a certified arborist, but it does not mean that I know which tree is perfect in Vancouver, or which tree’s perfect in certain conditions in Nova Scotia. I have a generalized knowledge of it, but I rely on making a phone call and saying, ‘Hey I have got this condition’, or ‘We have got a homeowner interested in planting, can I put them in touch with you, so they know what tree they can plant in those locations? ’». Tree Canada also mobilizes locals through resources like their tree planting guide, which teaches correct planting, protection, and tree care, ensuring a longer life for newly planted trees.

Canadian urban and rural forests at risk of natural disasters

Hurricanes, tornadoes, and ice storms (where freezing rain collects as inches of ice on tree branches, weighing them down and causing the tree to snap apart). In September 2019, Hurricane Dorian hit Atlantic Canada, uprooting thousands of trees and leaving over 400,000 homes and businesses without power. No tree is immune to the effects of weather events, but planting and long-term care can prevent the extent of damage, «If you plant the tree and it is growing into the infrastructure, then it gets pruned poorly, and now it is weak branched and that gets affected by the by the storm» says Petryk. He adds, «In some cases, we think that the trees actually help prevent damage. In some of these city streets that had hurricanes rip down them, streets with no trees lost more roofs and had more damage, but trees helped reduce wind damage. It is about getting the right trees to replace them and making sure they are maintained well». Further afield, tsunamis and hurricanes can be mitigated with coastal forest planting and management. According to the FAO, post-tsunami surveys and field research show that coastal forests mitigate the impacts of tsunamis and storm waves. The guiding focus for reforesting after a disaster is to ‘build back better’ by making sure urban and rural trees areas are at lower risk of future disasters and are restored sustainably. When discussing the Amazon forest fires, an article from think-tank IDDRI article points out that If forests are so important, and if their destruction induces so much emotion, it is because everyone is aware that what is lost is either gone forever or very hard to replace…forests and forest biodiversity are priceless. Every effort must be made to replace forests in ways that protect them from future disasters.