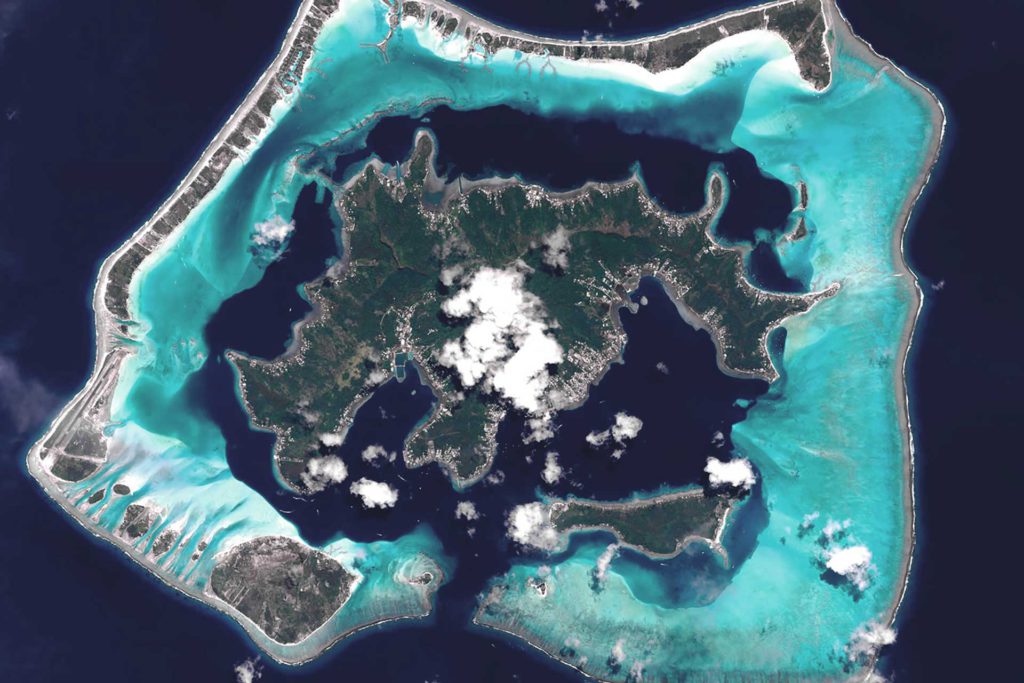 Transitioning: a journey through technology and ecology – Jakob Kudsk Steensen

The digital space is associated with high interactivity levels, but what would happen if we managed to slow down digital media? The Danish artist Jakob Kudsk Steensen is trying to find out

«I grew up in a small town in Denmark close to the ocean in the countryside» tells the artist Jakob Kudsk Steensen, «and I went to a Steiner school». This happened in the Nineties, the golden age of video games. «I became fascinated by virtual landscapes at a young age». He dedicates his career to the investigation of the interaction of nature, technology, emotions and ecology. It is from the contradiction between nature and technology, arts and mechanics that his perspective took shape. Most of the time, technology is looked at as sterile and contrasted to human sensations, but not for Kudsk Steensen. With his designs he tries to both mirror and reimagine the natural world through technology. It is not just an exercise for the mind: Kudsk Steensen wants to talk about the urgency of the climate crisis. The theme of extinction: the concept was inspired by the story of the extinction of a species of crow in the Big Island of Hawaii but ended up acquiring a different meaning, and showed at the last Venice Biennale.

Technology as a means to manipulate natural elements

The way Kudsk Steensen conveys these feelings he found in an environment he has spent weeks or months studying is by adding creativity to its representation. He manipulates images to build a new landscape from scratch. One that is entirely different and yet tied to the reality it was inspired from. «I manipulate how the sun moves in the virtual landscape, the shadows, and how plants stand around you». The basis of his way to create is often science fiction. In sci-fi, authors create entirely new and complex words from a combination of observation and imagination. In these words, readers recognize elements of their reality immersed in an imaginary context, which creates the occasion for a debate. Kudsk Steensen uses the same approach in creating his installations. Technology and the use of software provide the means through which the manipulation of natural elements becomes possible. Feeling and intuition remain at the forefront: «You can play with different effects in a virtual landscape, to provoke different emotions. These effects that I work with are connected to actual things, like shadows, light, space, movement, colors. As an artist, I use them as tools to evoke emotions, to provide a psychological journey through both a virtual landscape and a real landscape and through the story, but also a memory or something that is emotional to humans». First of all, «we are in the middle of transitioning. We are seeing species that were there for a long time disappearing and becoming extinct. Covid is changing how we socially interact and how the world functions», notes Kudsk Steensen, «our world is dying, and we are in the middle of entering a new one», one where the role of new technologies must not and cannot go unnoticed: «we are learning what it means to feel, to touch, to have memories in a digital age. It can be almost utopian and a total destruction of how we connect to other individuals or a total destruction of the environment, but it could also lead to poetry, appreciation and clean energy». This multiplicity of possibilities is what drives Kudsk Steensen’s practice: «the way I look at working with technology, the environment and emotions is to examine this middle point and try to exist within it while also creating a space to be lost». In this transition our relationship with the media is key.

Lampoon review: Kudsk Steensen and the concept of slow media

«It’s a concept I use in two different ways: in making an artwork and in sensing an artwork. As for sensing the artwork, in the digital space things are often fast or highly interactive, and always full of color and movement, so in a virtual space I try to introduce something that feels slow, to introduce a slow and almost meditative time scale. In a medium that’s characterized by lots of blinks and clicks and sounds, interactivity and business I try to introduce a slow psychology». On the other hand, «in terms of working, a project that I might have started from a conversation I had two or three years before and then to make it takes a full year of full-time work of just creating one landscape. And that is intentional, because that’s the only way you can find perspectives». It’s «not just possible, but necessary to slow down the digital dimension» of our lives, if we are to create a more sustainable future. It’s all about extending the work and communication timings and allowing more time for the consumption of mediated products, in the belief that a slower relationship with new media can help us reconnect with a more natural way of life. In Catharsis the artist digitally re-created a forest, in order to bring nature at the center of an art gallery while creating an unexpected contradiction. He wanted to push the audience to reflect on our position in the natural world, through the eye of technology.

Screens acting as a window to the forest

The recreation of ecosystems that are lost or in danger due to climate change is used as a way to reflect on the urgency of tackling the climate crisis. The project where it all started is Cartography of Fantasia. It explores the topics of nature and technology, but also of financial speculation and how it changed our way of experiencing time and space. The starting point was the observation of the abandoned buildings in a site in Murcia, Spain, due to financial speculation. The site was constructed thanks to financial investments, and then abandoned when it turned out unprofitable, giving a tangible way to see how speculations can create new words that become dependent on the laws dictated by profitability. The installation is a mixture of documentary filming, digital creations and Google satellite registrations. The aim was to explore how technology reshapes the way nature is perceived. Kudsk Steensen’s works start from a real landscape, environment or a scientific concept. He then immerses himself within them, learning and sensing. In the learning phase, intuition is as important as rationality: he sees «intuition as a bodily sense – it is based on a knowledge that might be logical but also emotional or sensory». Intuition remains central in the third phase of the project, where he designs and develops the actual visual work, «it is this intuitive knowledge I draw on when I go back to the computer – so I cannot create virtually these emotions without having intuitive knowledge first». Intuitive knowledge is based on getting to know a particular environment both on a rational and an irrational way, and these two processes happen at the same time: «if you spend ten years in an environment you will become attached to it, and you develop a knowledge about it that goes far beyond your research». It is this type of knowledge that Kudsk Steensen taps into to create. This requires time, patience and openness.