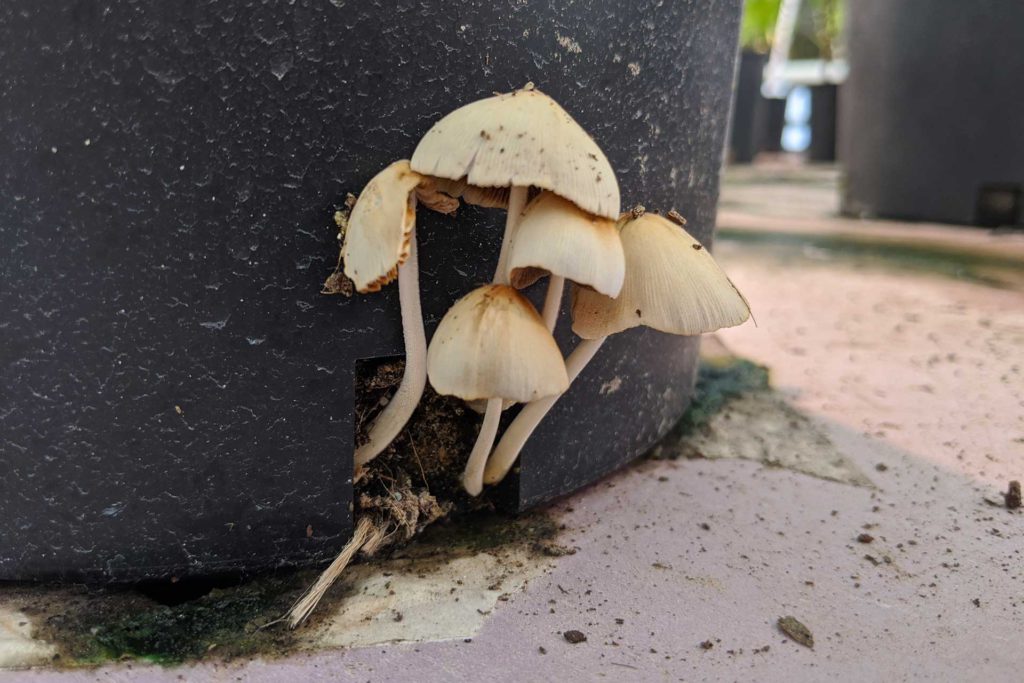 What is aquaponics and how it stands apart from other agricultural practices?

How aquaponics differ from other methods of cultivation

Aquaponics is a cooperative practice between plants and fish. It utilizes waste from aquatic animals, in order to provide liquid nutrient solution in a manner similar to soil. The practice uses the same type of food webs and mineral breakdowns we find in soil, but applied in water instead. A system which taps into the benefits of bacteria to provide better solutions for large scale plant production, aquaponics uses fully recirculating systems with little to no runoffs, without any need to rebalance nutrients. This is where it differs from other practices like hydroponics.

Stephen Raisner explains: «The biggest difference between hydroponics and aquaponics is that hydroponics is typically done in a sterile environment so it doesn’t rely on microbial mineralization, they want the minerals to stay in the form that they already are in. This means that there is an elevated level of mineral salts that create a negative flavor profile for crops and also becomes a problem for water treatment which ends up polluting our rivers and lakes or overall increasing the cost of making the water clean again».

With modern agriculture being dependent on artificial chemicals, current agricultural practices, forestry and other land use accounts for twenty-five percent of GHG emissions. Aquaponics is a method of cultivation in which plants and aquatic animals exist in a recirculating environment. According to Stephen Raisner, founder of aquaponic cannabis design, consulting, and production service Potent Ponics, aquaponics, a term drawn from the words aquaculture – the growing of fish in a closed environment – and hydroponics – the growing of plants in a soil-less environment – could be a sustainable solution to issues in agriculture.

What are the benefits of using aquaponics

In aquaponics, the fish waste is broken down by the fish first as food, then converted by different aquatic microbial species and becomes plant food. By exporting the waste into plants, the water becomes clean again and then it goes back to the fish as their food. It runs as a closed loop system which can be implemented with little water even in remote, desert areas because of its recirculatory nature.

Raisner says, «We use only 15-18 percent of water, which is a lesser amount of water, but also use the water as a thermal battery. We can use solar or gas heating to heat the water and use that water to keep the greenhouse warm, so the climate control costs during colder winters work out to be as much as forty percent cheaper than other methods. This is also useful in places like Oregon, Washington, California, Nevada that have tight water restrictions, where they’re allowed to use half a gallon to a gallon of water per plant per day, so aquaponics being more water conscious makes it a more sustainable option».

He adds, «Aquaponics also helps us get a much better flavor to crops and speed of production compared to other methods of production. This means you can develop new strains much faster and also get larger plants in a shorter period of time which speeds mass production of seeds. Because a majority of nutrients are provided directly by the fish waste, it takes half the time to grow the crops. We can produce the plants and get them the same size as other production methods in half the time, cutting the amount of time we need to run the lights for photo periods which reduces the power bill».

Potent Ponics which has been helping build Aquaponic Cannabis Farms for over five years around the world can also attest to the system’s ability to provide food, medicine and sustainable ways of living in financially backward areas like Jamaica and Zimbabwe. Speaking of cannabis, another benefit is the increase in production of secondary metabolites, a defining metric for cannabis in the US, making hemp and cannabis production an area in which aquaponics stands out. Raisner explains, «First off, aquaponics allows us to grow crops like hemp and cannabis faster than any other method, we’re able to get twice the speed of production before the crops flower. In flowering, we get a 7-15 percent reduction in flowering time. We can produce the plants thirty-five to forty times faster in terms of turnover. We end up getting a full extra harvest cycle leading to increased productivity».

What are the disadvantages of the aquaponic system

While on the topic of cannabis farming, Raisner admits that aquaponics relies solely on fish waste for most nutrients, and that cannabis being a heavy feeder will strip the fish waste to produce nutrients. «You also don’t have fallbacks that you have with soil so in case of more serious issues it can be more expensive as we have to account for fish health and fish safety». Says Raisner who has been practicing aquaponics on a commercial level for eight years.

But for those who are starting out, aquaponics is a bit more challenging to understand and implement. Raisner says, «One downside with aquaponics is that there’s a bit of a learning curve, if you’ve never done any gardening, it can be more challenging than other methods. If you don’t know what you’re doing and you overfeed the fish, it can reduce the amount of yield you get as the amount of nitrogen will be higher» continuing  «There’s also not as much information about aquaponics as a method, and other methods don’t have as much misinformation related to it. For the moment, one of the biggest misconceptions is that aquaponics can’t produce as many crops as other methods, but it can produce more. Another one, is that the crops or products taste like fish, aquaponics doesn’t work like that».

How can we overcome the pitfalls of aquaponics

There are some obvious disadvantages to aquaponics but despite these challenges, Raisner, Potent Ponics and others like them in the field have worked to find solutions that simplify the process, making it easier to overcome any issues. Where misinformation is concerned, Raisner dispels some of them through his work at Potent Ponics including his Growing with Fishes Podcast. He says «Free education including the  600 hours of free educational content and online school at Potent Ponics as well as learning from as many organic and green natural farming sources as possible to complement your aquaponics method can help break down any myths».

On a more practical front, a method called dual root zone planting comes into play in hemp and cannabis cultivation. «Have a pot with several holes in the bottom, fill it up halfway with hydrogen clay or lava rock, or any other pH-balanced medium. Cover it with burlap or other root permeable cloth so the roots can grow through it. Then a layer of soil on top, and then sink the pot into your flood and drain bed in a way there’s a gap between the soil and the water. This method allows you to have both a terrestrial zone above and an aquatic zone below to stimulate the plant’s immune system to its highest potential». Explains Raisner. He advises anyone who wants to set up their own system to make sure they put anything flowering in the dual root zone pot, so that they have the ability to control and adjust nutrients when needed.

Why choose to implement an aquaponics system

In conclusion, Raisner reiterates that aquaponics is a sustainable agriculture practice, but beyond that the systems which come in various sizes from small indoor units to large commercial units, is also a way to meet the increased demand for seafood, restore habitat, replenish wild stocks, and rebuild populations of threatened or endangered species.

Founder of Potent Ponics and presenter of the Growing With Fishes podcast, Stephen Raisner has been growing and developing aquaponic cannabis in North America, Africa and the Caribbean for several years. Having been featured in publications like High Times, Herb and Dope, he has been working to spread information and culture on aquaponic, soil, and organic hydro cannabis growing.