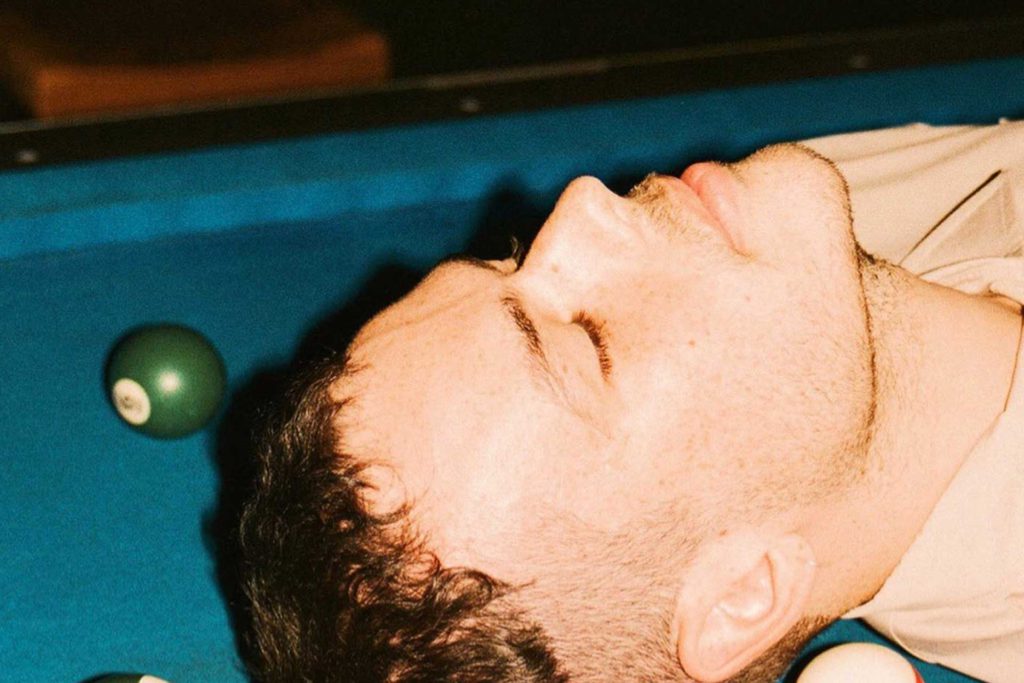 Contra, Brisbane. Contrast and socialism in a concept store in Queensland, Australia

«When we came out into the scene, minimalism and industrial designs from Off-White and similar brands were the subject of interest. The lack of colors and box-cut designs were in vogue. We did the opposite»

Based in the Central Business District of Brisbane on Charlotte Street is Contra. A concept store at heart, the inner works of the store are unlike those in the city. The establishment exists as per its name. Contrasting in its identity to those around them, doing what everyone intends to: standing out. Thirty-two-year-old Matt Kyte and his business partner, Tasfeen Hassan, launched Contra in 2016.

Kyte, a Queensland native, re-located himself to Brisbane at the age of nineteen in search of a varied sense of living. Upon its opening, the business has since garnered a following by locals and businesses alike. Their early-adoption of trends, styles and items sold in the store made it possible. «When we started out, Contra was the first boutique established in the environs after a span of ten years. When we came out into the scene, minimalism and industrial designs from Off-White and similar brands were the subject of interest. The lack of colors and box-cut designs were in vogue. We did the opposite».

Kyte’s youth and years of employment at a designer boutique in Brisbane provided the idea for Contra. Kyte shares that he didn’t plan the ethos of Contra to being contrarians. «We founded Contra in 2016. Tasfeen is a business partner. A friend of mine that I met online through collecting sneakers. We ran sneakers-related events for the community together».

Their shared assiduity for shoes led them to founding a blog called Project 4000. It gave them the opportunity to traverse across Australia covering streetwear and sneakers-related events. Kyte explains, «We gave the number 4000 to the blog as an homage to the post code for Brisbane».

Kyte entered the workforce upon concluding his degree in International Business from the Australian Catholic University in Brisbane. He shares that as he exited his degree life into his working one while the global financial crisis was at its peak. Kyte’s passion for sneakers and streetwear clothing also led him to working in Laced, a boutique in the Brisbane area, for over the span of seven years.

«I devoted a significant amount of time to this role. Along with my role at Laced, I was a gallerist for an art gallery here in Brisbane. It was through these positions that I cultivated a relationship with creatives and up-and-coming creators of sorts». Kyte detached himself from Laced prior to founding Contra in 2015, with the intention of finding fulfilment away from being a sales assistant.

As of today, Kyte maintains a variety of posts within the establishment he owns and manages. Alongside being the part owner of the store, he is the sole individual involved in the day-to-day sales on offline and online platforms. Kyte also manages deliveries. A task he has overseen in abundance since the enactment of the lockdowns across Australia.

With the added task of curating the website, photographing products and bringing in brands for consumers, Kyte is a devotee to Contra, seven days of the week. «Besides these tasks, I take on copywriting roles with shoe publications, brands and stores. In the past, I was contracted by Nike and New Balance to work copies for their shoes».

The meaning behind the name

The name and brand of the store holds multifarious meanings, as explained by Kyte. Having had the idea of naming the store Nonsense in the initial planning, his business partner Hassan, came up with the name Contra as a suggestion. «I chose to name it Nonsense as a response to my lax nature to the things around me. When Tasfeen suggested Contra as a name and brand for the store, I realized I did not want the identity of the store to be shaped around its name».

Having six letters in its name, with the beginning and ending letters of the word complementing the visual vernacular of the label, Contra’s brand allure has become an appeal to the masses. The meaning behind the name of the store allows for the general public to interpret the concept store through their individual understanding. Kyte adds this ambiguity allows for the consensus of the public to shape their understanding to the curation of items in the store.

The ethos to Contra is to encourage the spending of money for a fraction of the items that one needs. Kyte explains that the reasoning behind this, while not motivated with an ecological and environmental mindset, was to slow down the need for consumerism. «In Contra, we value the craftsmanship of the items we carry and intend to carry. While we don’t believe in austere business ethics, we push to extend our beliefs to the people we cater to. We intend on sharing the idea of consuming less and seeking out items of quality that can stand the test of time».

Having once been located on Adelaide Street, they now are situated in the bones of a one hundred-and-thirty-year-old preserved building. Kyte’s journey to situating Contra in a select area was a task. His decision to remain in the center of Brisbane has allowed them to co-exist alongside prime businesses in the area. Having to procure a balance between managing rent and being in a prime location to cater to his subset of customers was the main reason behind his choice.

The establishment spans across one-hundred-and-fifty meters in space. A contrast to their inventory of items carried in the store. Bespoke furniture contain the items. Peers in the industry and makers in the locale provide them. His aversion to procuring furniture pieces from chain retailers works with their beliefs to exemplify Contra’s support for creativity and craft in Brisbane and in extension, on a global scale.

Furniture is free-standing, a practice maintained by Kyte to ensure the preservation of the building and space they are in. «A customer’s journey is mapped out for them. There is room between each rack of clothes, and this allows for pieces to have individuality».

Carrying renown brands like Marni, Études and VEJA, Contra gave the possibility for the growth of these labels in the environs. Something that had not been realized due to the limited scale of Brisbane. Alongside these brands, Contra boutique carries labels like Our Legacy, And Wander and You Must Create. Labels from across the globe who are up-and-coming and unheard by the general public.

«We have carried renown labels that are not accessible in the Brisbane area in Contra. Over time, we have lost a sense of exclusivity to carrying such brands to chain retailers in the area». Kyte goes through brands and styles on a daily basis to familiarize himself with what is available out in the market.

Due to his research, he approaches trends prior to it taking off. A result of being a child of the internet. «While we offer a differing collection of items that go against current trends. We are not above the people we serve or the general public. I am able to discern trends and styles before it gains traction. This is a tact that I have gained at my time in retail, prior to Contra».

Contra’s social and environmental efforts are not a pressed highlight of their brand identity. Kyte explains that there has been inherent greenwashing in the fashion industry. Brands mask their means to gain profits by convoluting sustainability, by misleading their customers. «This ties back to our ethos of spending more while acquiring less. Items at Contra endure the test of time».

Existing during the pandemic and manning Contra by himself, Kyte is looking forward to opening up to collaborating with artists and creators in Brisbane. He would also like to open up the store for events and pop-ups and expand staff members to execute daily tasks.

139 Charlotte St, Brisbane City QLD 4000, Australia
Contra is an independent clothing boutique with over a decade of experience in event creation, travel and the world of streetwear.