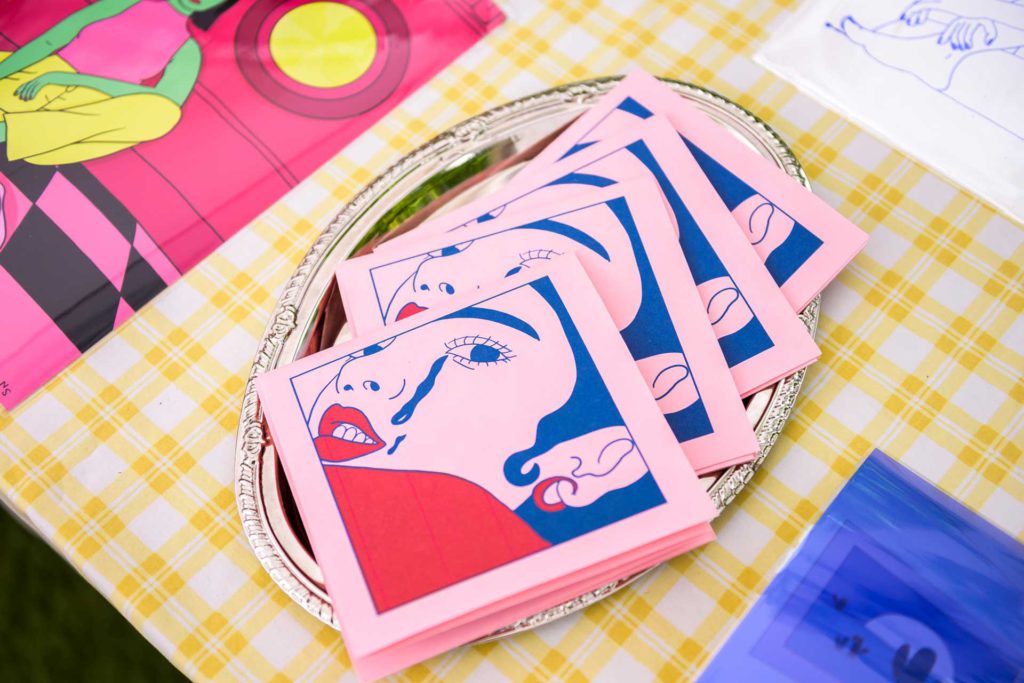 Mid-century Danish Modernist furniture and 1944 Hans Wegner J16 Rocking Chairs. A nod to the building’s past as a retirement home

The Standard Spa in Miami Beach

In 1953, The Monterrey Motel was opened on two-and-a-half acres of land at 40 Island Avenue, Belle Isle, Miami Beach, Florida. Architect Norman Giller designed it, including a glass façade. This motel stood on what is now the current address of The Standard Spa, Miami Beach. It had two wings of rooms, two floors on the west and one floor on the east.

The Monterrey was a drive-in motel where guests would drive in from the center and the current patios were the parking spots in front of each room. The main entrance building and gardens did not exist at that time. In 1960, the second incarnation of the hotel at 40 Island Ave came to being as Lido Spa Hotel. The new owner added the three-story lobby and spa. With this iteration of the spa, the property became a hotspot for well-to-do wellness-seekers and wild partygoers alike. Miami’s signature melting pot back then.

In the eighties, the building fell into disrepair and became a retirement home. One of the guests of the retirement home was Maria. Today she also happens to be – as Kevin O’Donnel, Director of Marketing and Programming at The Standard Spa Miami Beach tells us – one of the first members of The Standard Spa, Miami Beach. «Now living across the street, she still wears her swim cap and swims at the property every day».

In 2004, Andre Balazs purchased the building. He asked Shawn Hausman to design it. Hausman went to Denmark for three weeks to research mid-century style. With its current owners, HotelCrafters Lido LLC, the exterior remains true to its Lido history as a protected Art Deco icon. Mid-century Danish Modernist furniture styles characterize the whole property as original vintage pieces. While the Hans Wegner J16 Rocking Chairs designed in 1944 are a nod to the building’s past as a retirement home.

A renowned, adults-only spa with guest rooms: The Standard Spa

The Standard Spa, Miami Beach is less a hotel and more a renowned, adults-only spa with guest rooms. It set amidst peaceful gardens. Belle Isle is the only semi-natural island in the Venetian Islands Causeway. Its history of spa and wellness culture goes back over one hundred years.

In the early twentieth century, Belle Isle became a place of restoration, heliotherapy, and hydrotherapy with the The Belle Isle Sun-Ray and Health Spa, founded by Dr. Joseph Adams, O’Donnel explains. Adams was a scientific pioneer, specializing in research surrounding the curative value of light. Specifically sunlight, as well as the benefits of Miami’s semi-tropical area, which he called the Miami Zone.

The rich wellness history of Belle Isle has influenced the culture of The Standard Spa to this day. The Spa encourages, in fact, the communal rituals of ancient bathing traditions and serves as a hub for sessions by some of the world’s top yogis and treatments by expert practitioners. «The façade of the Lido Spa as imagined originally remains almost perfectly intact through today. A confection of gold grille panels, large Lido Spa Hotel lettering emblazoned amongst delicate glass sea-foam green tiles. Many publications have attributed the structural additions to architect Morris Lapidus. However, the authoritative book MIMO: Miami Modern Revealed, by Eric Nash and Randall Robinson, credits A. Herbert Mathes for the entry building design. So does Miami Architecture, an American Institute of Architects guide to South Florida’s design treasures».

The Standard boasts seven properties in Miami, New York, Los Angeles, London, Maldives, and more to come. As a hospitality group, the company continuously strives to defy conventions and up the aesthetic stakes, as well as delivering impeccable and tailor-made service. The pulse of The Standard is rooted in its ethos of self-expression. This is reflected in all aspects of the property. From the unique designs to the diversity amongst team members.

The Standard hotels are known for their pioneering design and their inclusive sense of community. The blend of design, innovation and wellness culture attracts a discerning clientele of taste-makers. These are diversified, but sharing similar interests in the arts, wellness, fashion, music, and lifestyle industries. As a boutique hotel, The Standard Spa in Miami Beach focuses on intimate service with special touches, including an in-house astrologer.

Belle Isle, the easternmost island of the Venetian Islands

Once a rough mangrove hammock island, Belle Isle is the easternmost island of the Venetian Islands, a chain of man made islands in Biscayne Bay. Belle Isle is a bit more unique than it’s artificial sister islands as it’s not completely man made. It was originally called Bull Isle and later renamed.

Before the construction of the Collins Bridge in 1913, fruit farmer John S. Collins, a wealthy Quaker farmer from New Jersey, attempted to grow fruits and vegetables on the swampy, bug-infested land which later became known as Miami Beach. Both Collins’ orchards and the new luxury properties under development in Miami Beach were inaccessible except by ferry boat.

When Collins dug the Collins Canal in order to connect his properties to the mainland, work crews deposited dredged sand around the rough island at the mouth of the canal, increasing its land mass and defining its shape. The improved island was cleared of mangroves and divided into small portions of land for single-family homes. The new setting allowed Collins to partner with investor Carl Graham Fisher (owner of the nearby luxury property Flamingo Hotel) in the construction of the Collins Bridge. The bridge that now crosses Biscayne Bay connecting Miami and Miami Beach. T

he gateway to Miami Beach earned a reputation as an enclave for fashionable millionaires. During the Florida Land Boom in the twenties, the isle and the Flamingo Hotel were the site of Biscayne Bay Speedboat Regattas, promoted by Fisher as a spectacle to attract even more wealth and sophistication to the area. With tons of news coverage, postcards, and mansions, it’s clear that Belle Isle was basically the Star Island of the early twentieth century. Dr Joseph H. Adams owned a sprawling estate which occupied the entire southeast corner of the island.

The Standard Spa is a hip, four-pearl spa hotel with one-hundred rooms located on Belle Isle, between downtown Miami and South Beach.