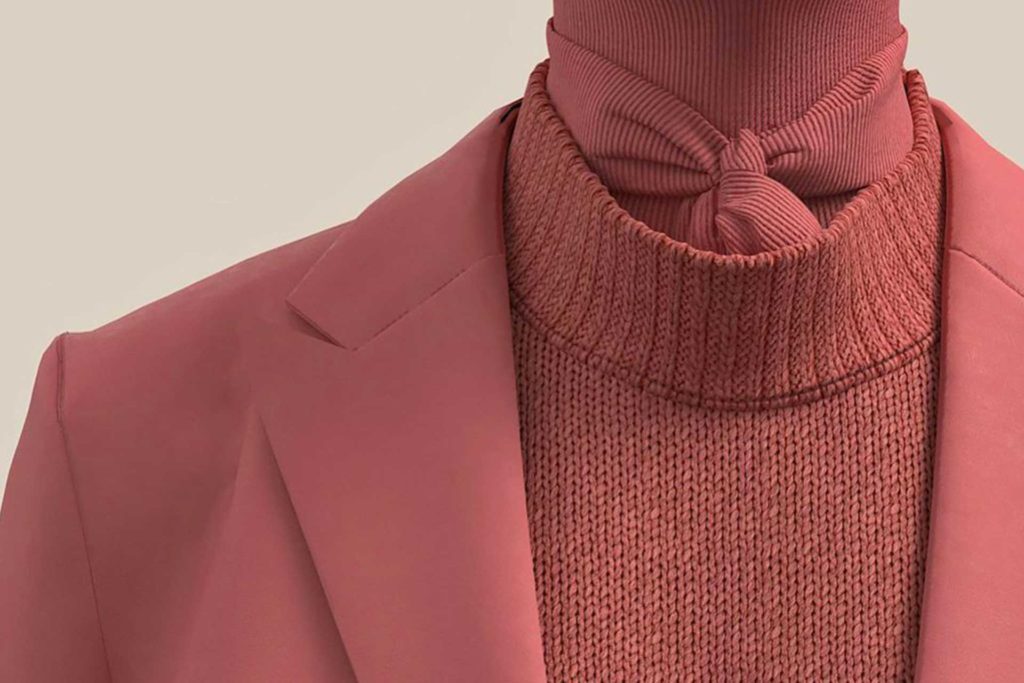 Digital Fashion: why do industry leaders consider it a dilution of quality?

Matthew Drinkwater, head of The Innovation Agency in London talks about using neural networks for new designs, the early stages of digitizing the catwalk

The impact of overproduction has led places like Ghana’s famous Kantamanto market, the largest second-hand market in the world where clothes come in, in vacuum packed bales, to refuse donations. In 2016, countries in the East African Community announced that second-hand apparel would be banned from their markets starting in 2019, however that was later repealed after pressure from the US. At the forefront of the digital fashion race is Matthew Drinkwater, head of the Fashion Innovation Agency in London where he has been working on bringing technology into fashion since 2013. He previously focused on wearable technology but is now working on integrating virtual reality into fashion.  «My last public speaking event was in February, where I was talking about digital fashion and the potential for virtual experiences and products. As much excitement as there always has been in our work, there’s still a bit of uncertainty and skepticism. In the space of a month, that has gone from fairly niche to becoming mainstream. Stores were closed, physical shows couldn’t happen. The industry had no other option, but to look at how to begin to distribute and create content digitally. Then there was also the production aspect – if you can’t get into a studio, how do you begin to work remotely, and what digital tools are there for you to access if you can’t get to equipment?». Production stalled, shows cancelled and with yet another reveal of appalling working conditions in Leicester’s garment industry in July fronted by fast fashion brands: luxury industry has shifted its attention towards sustainability and digitization with varying levels of success. The fashion week season has just finished, with fashion houses scrambling to integrate digital fashion as most in-person shows were canceled. Louis Vuitton used green screens to project parts of their runway to an online audience while guests sat masked inside the Samaritaine in Paris.

How fashion weeks could exist solely in the digital space

While the efforts have progressed in adopting digital technologies compared to previous years, fashion is far from understanding and trusting the tools it has been given. One of the most innovative was The Fashion of Reality show, supported by the Fashion Innovation Agency at London Fashion Week that pushed the boundaries of what a catwalk could do through an immersive experience that added new qualities to garments and the space itself, demonstrating how fashion weeks could exist solely in the digital space.  «What we’ve seen coming out from fashion week has been mixed. In fairness, the timeframe between the pandemic hitting and the next Fashion Week was relatively short. The first iterations have been mostly videos branded as digital content, which I don’t think we have ever referred to as digital content before. In the early parts of the pandemic and even still up until now there continues to be a desperate desire and need to return to the ‘old’ ways of working. I still feel resistance to what’s happening – there’s a denial that the way in which we’re interacting is changing forever». The industry has been slow to adapt, something that Matthew sees as a step back as other fields like animation and film have utilized working with digital transformation in their practices to speed up production and reduce expenses. «We’ve believed that what you are going to see in fashion is a hybrid mix of a physical environment mixed with digital content – and even now, there are few examples of that actually happening. The industry has failed to recognize that there is an opportunity to look outside of the traditional tool sets of creation. Industry leaders perceive the use of digital as a dilution of quality. At too many shows you end up questioning ‘What is the reason for this happening if it’s just the same experience that you go through time and time again; white box, models coming down, same walk’. There’s an opportunity to create something immersive and exciting that builds connections between buyer, audience and the brand itself. I think everyone needs to kind of go back to basics and start with – ‘how do we work? How do we create products?’. If you start looking at your supply chains and the impact that could make, then you’ll begin to change the perception within the organization and that’s the key to that end result being something spectacular, because everyone around the process becomes invested in it».

Many brands have moved towards blockchain technology that would permanently map the trajectory of all components of a piece of clothing from end to end, making the process transparent. This technology comes with limitations; the storage of such data would require as much carbon to train one AI assistant as five cars emit in a lifetime according to the University of Massachusetts. Matthew believes that businesses are using the promise of technologies to justify taking longer to implement measures that minimize waste in their supply chains. «We’ve seen conversations around using blockchain for transparency and frankly, you don’t need blockchain to be transparent about your business. If you understand what your supply chain is then you can just tell your consumers what it is. Sometimes technology is used when it doesn’t need to be».The industry shall go back to the growing field of material futures and focus on developing material structures that could be made more recyclable after the overarching domination of plastic-led fibres. «There’s a material science opportunity to begin to look at introducing materials into the supply chain that are easily upcycled, or turned into a different garment, because they’re going through a process that is overly chemically intensive. There have also been efforts to begin to integrate RFID tags, or smart barcodes, to track what is now called the lifecycle of a product. It’ll be interesting to see how widely adopted those technologies become». Innovation in fashion has usually relied on creativity and imagination, with the logistics of garment production, material sourcing and deadstock reduction relegated to the side-lines. However, as the designers of the future are being taught in fashion schools, this approach is no longer acceptable, and many are taking active steps towards managing the realities of industry standards of overproduction and a culture of excess through sustainable practice and digital-led design.

The emerging use of networks to help with ideation

While Matthew and his team have helped young designers upgrade their production by implementing new technologies and future talents develop in programs like the Microsoft accelerator, the revolutionary aspects of his work are still untapped. «These designers know how to design a dress; they don’t need a computer to show them that. We’ve taken them through the use of generative adversarial networks, and how to feed neural networks with images, so they start to create their own designs». Generative adversarial networks are a new development in neural network technology. Neural networks are the group of artificial or natural neurons that use a mathematical or computational model to process information. GAD’s are two neural network machines pitted against each other and aiming to ‘outwit’ the other through the analysis of pictures, most commonly recognized through the website where the machine shows you pictures of people that do not exist, ‘created’ by mixing different images. It’s applications for fashion are particularly interesting because they show the emerging use of networks to help with ideation. «That process has been fascinating because the more images you give to a neural network, the quicker it will learn and the more perfect the result will be. What we started to see is that when you start mixing data sets, that’s when you start getting unusual results. You could feed 40,000 images of dresses to a neural network and 40,000 images of buildings and start putting them together. For a new generation coming through, it’s not that they need to be told what a dress is because they know what that is – it’s about how they can use techniques like the generative adversarial networks to create something different, giving them an feature or idea that may spark and lead them down a different route».

Matthew is a world-renowned expert in emerging technologies and their application to the creative industries. 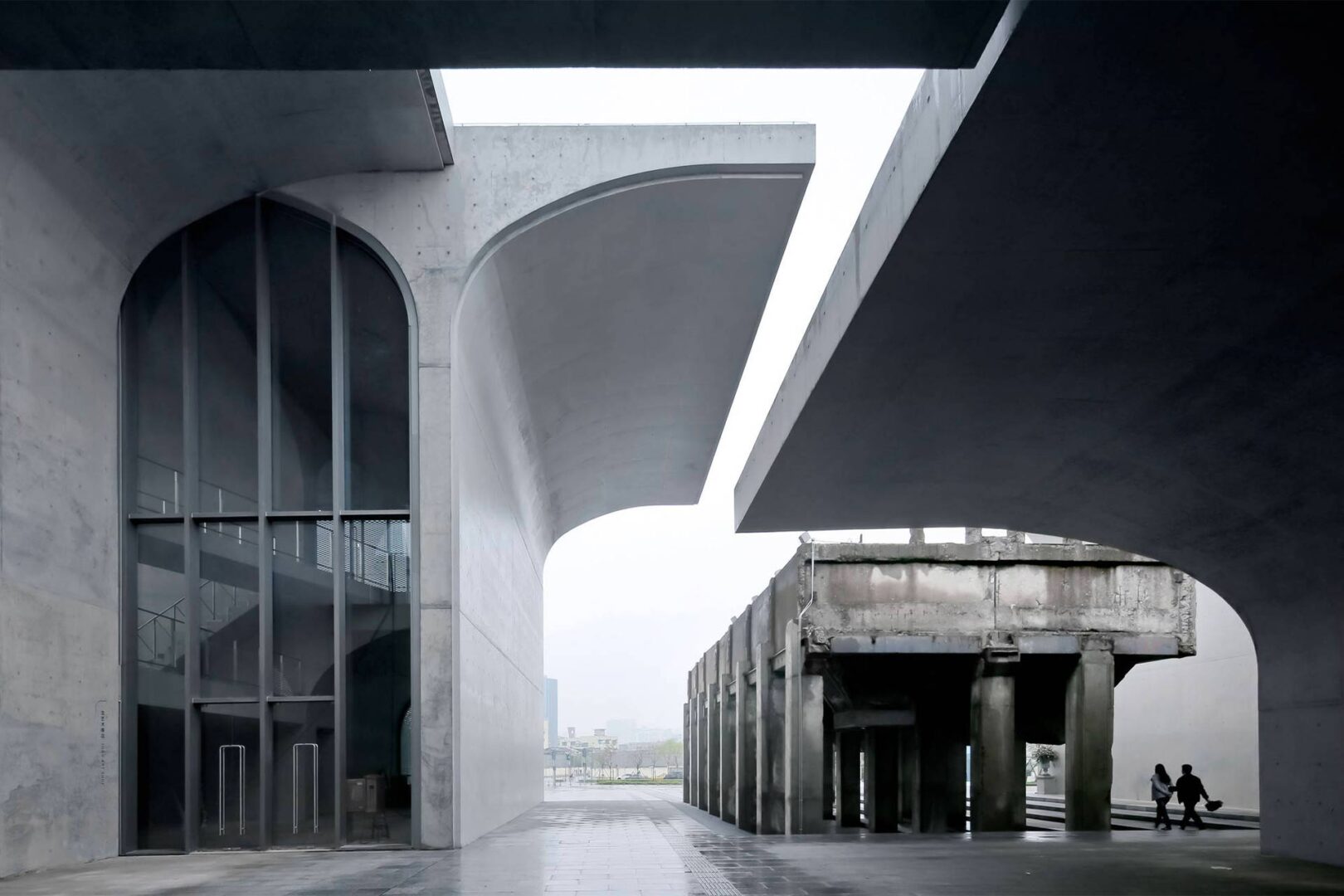 Armani/Values: 77% of consumers state efforts to improve the environment can contribute to their purchase decisions

Overview, People, Planet, and Prosperity. The Armani Group’s commitment to tackle market’s needs but also to improve the quality of life of all stakeholders (employees, society and government) 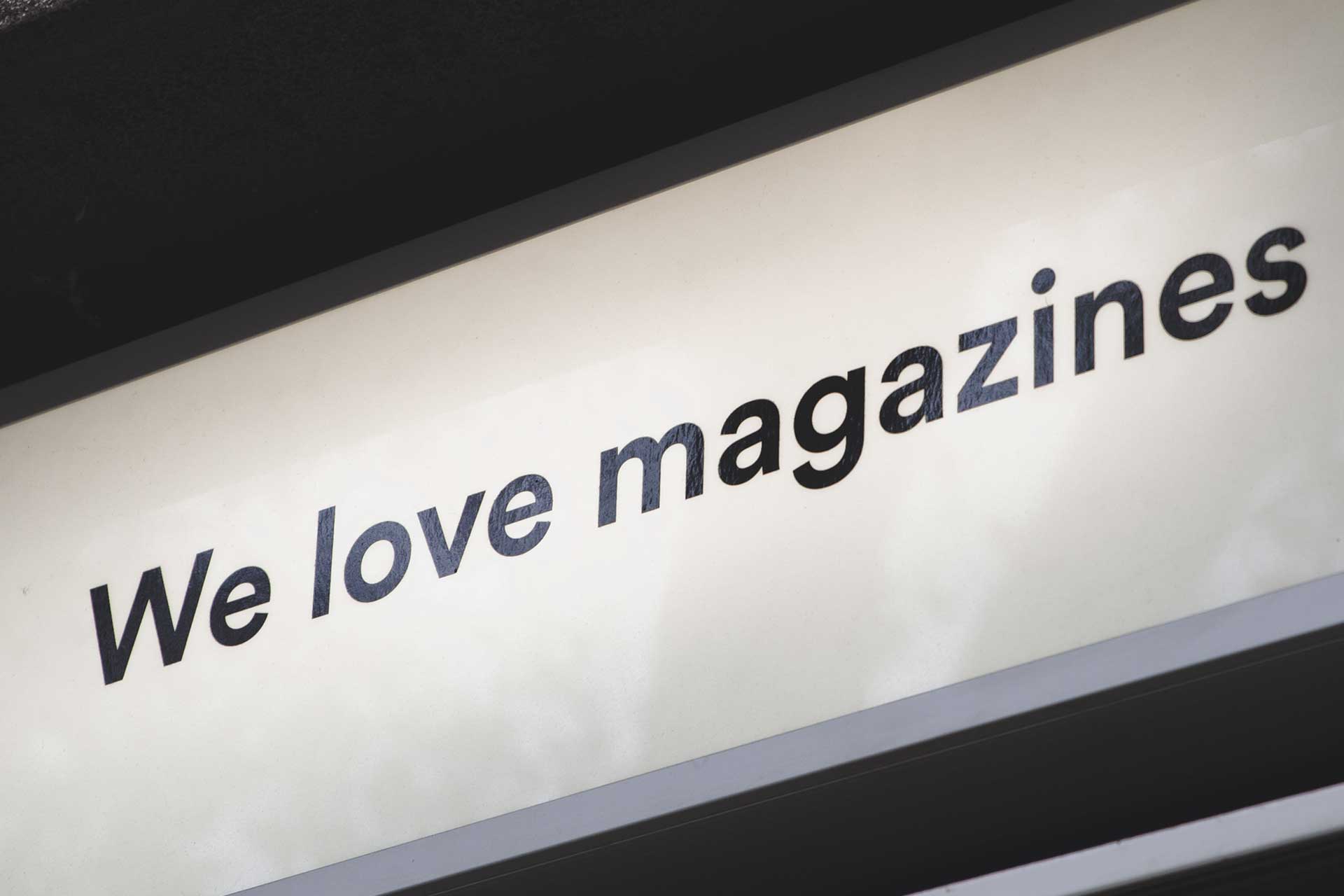