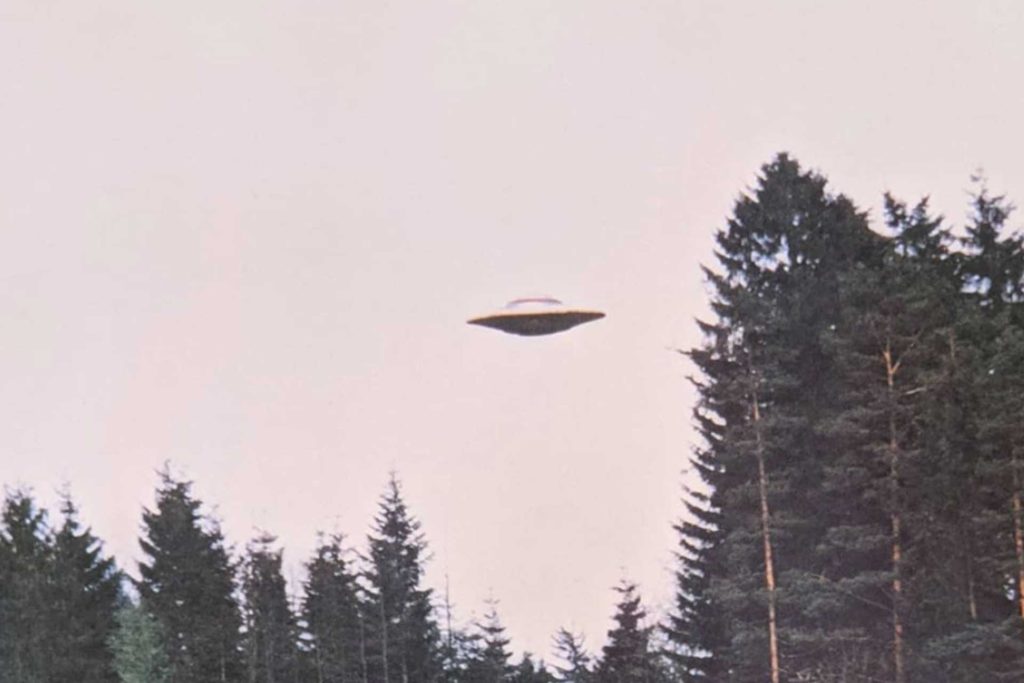 Bart’s Books, Ojai. From the Seine to Ojai – Books is the forefront

Known across the globe for being an outdoor bookstore with an extensive library, Bart’s Books hosts an estimate of one-hundred-and-fifty-thousand books

Having been a native establishment to the Ojai environs for over fifty-seven years since its opening, Bart’s Books has consigned its ownership to a handful of owners. Now, it belongs under the care of forty-one-year-old Matt Henriksen. Henriksen’s assiduity and adoration for reading materials – books and literature in specific – was the pivoting force that instigated him to take on the reigns of the establishment.

Bart’s Books’ ethos has altered since its opening in 1964, a headway made by Henriksen and his team. The aim was, in fact, to showcase and pay attention to the books they are selling. «Bart’s Books acted as an anchor for the cultivation of culture in the Ojai community since its foundation. There used to be film screenings and a restaurant on the property. My rendition of persevering Bart’s ideology of being a cultural anchor is through the reading materials sold here».

Offering a multitude of books in genres, subject matters and antique books, Henriksen has charted Bart’s Books into the stratosphere of the digital age. The differing identity of Bart’s Books to its counterparts – and from its prior owners – is through Henriksen’s motives to cultivate curiosity. «Curiosity is essential for a reader. If you are not curious, life draws no meaning. We encourage curiosity in Bart’s Books that can assist to inspire our readers».

Being an Ojai native himself, Henriksen had excursions to used bookstores in the area with his stepfather as a child. He shares this to be the root of his interests in literature and an ardor for used and secondhand books. «Gary Schlichter was the owner before me. He had been the owner of Bart’s since I was a child». The majority of Bart’s Book’s customers are tourists from Los Angeles in town for the weekend. Henriksen’s made the choice to carry bestsellers and new titles. The move was to cater to the demand of tourists and the locals in the area.

Henriksen, a graduate of philosophy with a minor in art, worked for a duration of one year in an insurance agency across the street from Bart’s Books. Henriksen went on to leave his job in the agency, sharing that he found it not suitable for his liking. He adds that there is a sense of gratification that he gets when he is able to serve the intellectual needs of individuals rather than at a mechanical occupation. «In 2001, Schlichter was ready to sell the bookstore. While, I was in the position to take it over and was ready for a change in my life».

Alongside being the owner and overseeing the daily operations of Bart’s Books, Henriksen divides his time between the bookstore and an art gallery that he co-owns in the Ojai valley. Its name is The Basic Premise. Henriksen and his co-curator have hosted shows for artists like Mike Nava’s Do not Tap on the Glass, Do Not Feed the Painter and artist Jane Handel. Involved in the arts himself, Henriksen shares that he spends his down-time sketching, painting and drawing.

The history of Bart’s Books began with a man of the same name. A war veteran, Richard Bartinsdale was a Midwest-American native who had traversed to Ojai in search of an area to establish a business. The intention was to mimic a bookstore similar to the ones he had encountered in his time as a solider in France. The book carts by the banks of the Seine River were the afflatus that led to Bart’s Books. The outdoor nature of the bookstore was borrowed from the business model in Seine. The name of the store was lifted from his last name. ‘Bartinsdale’, in fact, pays homage to his adoration for books and artistic culture.

His time as an owner of the bookstore was fleeing as he had given up ownership of the store to return back to the Midwest to tend to his ailing mother. Before abating his responsibility as the owner of the store, Bartinsdale’s library had grown in size over time causing him to mold shelves on the sidewalk of his property. This was to enable his customers to browse through the available titles and make purchases.

Functioning on the premise of the honor system, Bartinsdale left coffee cans on the topside of shelves – a makeshift cash register for customers to pay for their books. Henriksen shares, «There was a three-hundred-year-old oak tree in the courtyard that died a couple of years ago. Palm trees are now replacing it. We had wanted to replant an oak tree – an indigenous species specific to the California climate. It was a monetary risk we could not afford at the time».

The design of Bart’s Books

The design runs on the ideation of working with what you have. The bookstore is known across the globe for being an outdoor bookstore with an extensive library. At a given time, Bart’s Books hosts an estimate of one-hundred-and-fifty-thousand books. Two thirds of the collection are used and secondhand books.

Ojai’s weather mimicking the dry Mediterranean climate and a lack of humidity has allowed for the outdoor aesthetic to remain. «The sun causes damage to the books. Roofing on the shelves works to block out rain. The layout and arrangement of the store does not permit the books to escape sun damage due to the changing positions of the sun throughout the year».

Located in a single bedroom cottage from the thirties, Bart’s Books exists on a property stretched out over an approximate fifteen-thousand square feet. The surrounding yard has been paved over with concrete and holds an assemblage of bookshelves with coverings on the top shelf to safeguard the books from sun damage.

Bookshelves have been assembled time and time again by on-hire carpenters with each change of hand in ownership. This was an effort that depended on the vision of the owner, Henriksen shares. «When I took over the reins of Bart’s, the bookshelves that were in direct exposure to the sun for the last thirty years were damaged and falling apart. One could pull them apart with their hands». Henriksen’s efforts to replace the shelves with sturdier materials has been a goal he is working to achieve. He has employed three separate groups of carpenters and construction workers to build the bookshelves for Bart’s Books. The shelves in the courtyard host the collection of used books.

Detail is heightened on the shelving units in the spaces inside that hold new titles, esoteric and antique literary works. He has updated the experience of being in the store, sharing that the categorization of books in the past was confusing. Instead, he has curated the courtyard to move in a clockwise motion. A study based on mammals moving in the similar direction when lost. «We ideated this into the arrangement of the used and secondhand books in the courtyard. Our aim was to elevate and ease the experience of a customer».

Books in Bart’s Books vary in genre – a result of having a volume of titles. Prices fluctuate from forty cents to over nine-thousand euros depending on the titles sold. Antiquarian books fetch a significant amount due to their rarity in the collectors’ circles. Bart’s Books also features a first edition of Jane Austen’s Northanger Abbey novel. Henriksen shares that collectors search for fine prints as such due to their popularity in our culture. Despite this, some take time to sell than others.

Used titles are acquired from the general public or through purchases made in estate sales. Updated titles and fresh copies are ordered through a string of up and coming and renown publishers. Henriksen is confident about them, as they have a stringent vetting process he relies and believes in. With the assistance of his co-workers, Henriksen makes the choices in titles to bring in. A consideration he has to make due to the limited space indoors.

Henriksen also plays a role in supporting the local creative scene. He employs a varied set of artists when in need to design book bags and merchandise. A collaboration with his peer familiar in pottery, Mark Churchill, prompted his move to make coffee mugs. An effort to maintain a lean carbon footprint, Bart’s Books uses low-energy light bulbs across the property and recycles waste through a collaborative effort with the city.

Bart’s Books exists in a residential neighborhood of the city of Ojai, marked Henriksen. He goes on to share that Ojai has been a tourist destination. A driver for the perseverance of businesses in this city. During the pandemic, Henriksen faced a set of issues as owner of Bart’s Books due to the dwindling tourist numbers. Henriksen states that he took to selling his collection of antique books on online platforms to meet rent, pay his employees and himself.

Henriksen’s plan is to restructure the interior of the bookstore to preserve the books in the courtyard. Having existed for the last six decades – being a tourist destination and having been in movies – Henriksen is looking to continue Bart’s Books’ legacy under his leadership. He looks forward to expanding the selection of new books and working to engage Bart’s as a social modulator in the greater Ojai area.