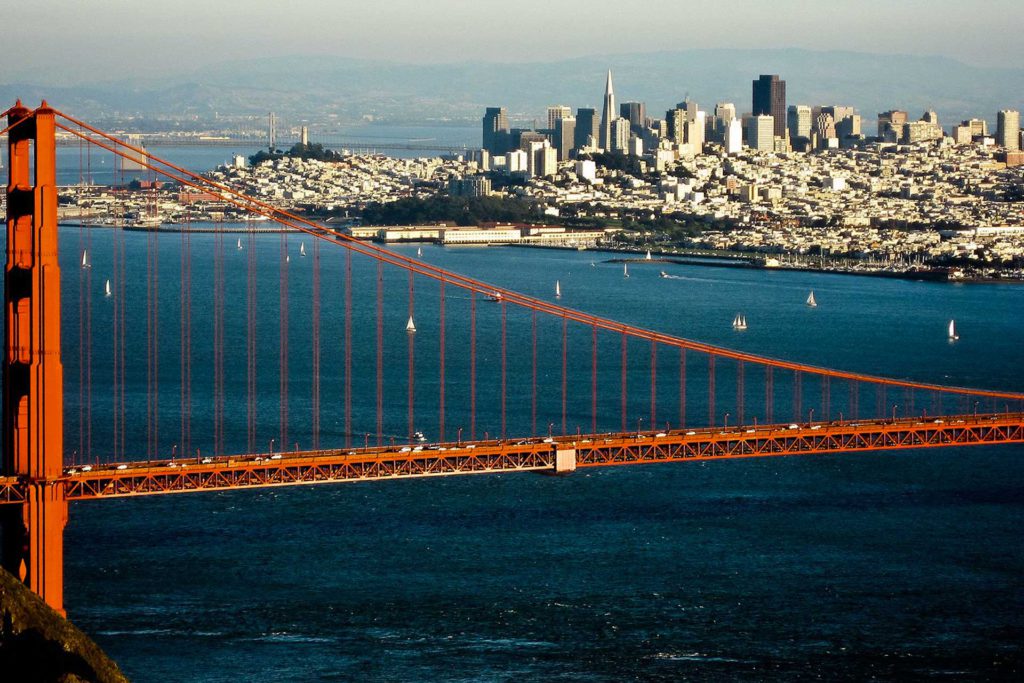 Signaux de fumée: «communicating through smoke signals – how I see newspapers and magazines as a tool to share and disseminate information today»

Prior to rooting himself in San Francisco, Fadi Berbery had spent some time in Liberia. But, his time in the country ended due to civil unrest, prompting him to leave the country, finding himself in San Francisco. Intending to stay for a visit, he then changed his mind. The climate and setting of San Francisco convinced him to stay on. When he first immigrated to the United States in 1990, he worked in a tobacco company. After this experience, he manifested the communal newsstand in the Russian Hill area, Smoke Signals.

The establishment is stretched out in a shop lot that is burrowed into the building at 2223 Polk Street. Within the white tiled establishment lies a deluge of shelving units. They host at a single given time an approximate of two thousand magazines and an assortment of varying reading materials. «While I was working across several occupations in the United States, I realized there was a lack in European styled newsstands across the country. I felt that the area could benefit from having an establishment like Smoke Signals».

Berbery adds on, reflecting on the newsstands in Beirut in his younger days. The newsagents and kiosks across the United Kingdom and Paris had played a role. They impelled him to implement a replica of these establishments into the San Francisco environs. It was with this intention that he brought Smoke Signals towards its realization. Founded in 1995, Berbery ideated the store to life by himself, an effort he conserves to this day. Berbery derived the name of the store from a French comic book he had read in his formative years. Berbery shares, «The name Smoke Signals came from Lucky Luke, a comic book I had read as a child. I still read them today». The lives of Western Native Americans were at the center of the plot. Characters communicated with one another using smoke signals.

The origins of the name

This linkage – his ardor for this comic book and his passion for printed media – gave him the combination of words to name his store. «In French, the word for smoke signals is signaux de fumée. The means of communicating through smoke signals – back then is how I see newspapers and magazines being a tool to share and disseminate information in the age of today». Upon entering the establishment, Berbery describes the contrast between two colors – black and white. An homage to printed works, in importance, newspapers. He has since mimicked these traits into the ethos of Smoke Signals. Berbery set out to molding Smoke Signals to appease the exigencies of the individuals in the Russian Hill locale and San Francisco.

Berbery’s effort in ensuring an assortment of magazines, newspapers and other reading materials, procured on demand by his customers, is how he has grown his library over the two and a half decades. «I refuse to turn away customers who come into the store looking for titles. Even if they are hard to find. As a business owner, if an individual comes to you in search for an item or a product, it is necessary to meet their demands». Berbery adds that the Russian Hill area is an affluent one. Being niche in what it offers, Smoke Signals has become a destination to individuals across the country.

Besides selling magazines and newspapers to its pool of customers, Smoke Signals caters to businesses and offices. Berbery shares that over time, he has built connections with nail and hair salons. He supplies them a set of magazines for their customers. Within the store, Berbery has segmented the magazines based on the regions they were procured from. Working with distributors across the globe, he has opened Smoke Signals to carrying a genre of magazines dissimilar to businesses in the same model. He explains, «Magazines from Europe sit on a number of shelves. They are further separated according to their titles and contents. Magazines in European architecture and in European fashion are segregated to allow ease of find».

Alongside carrying magazines like I-D, Dazed and Lampoon Magazine, the store sells independent magazines. Some titles include San Francisco Magazine, The San Franciscan, YOLO Journal, Faire as well as a literary journal from Berkeley, Dispatch. Shelves have been retained when they were supplied by Smoke Signals’ distributors in its infancy. Involved in the choosing process, Berbery is keen in carrying and selling up and coming works. He also sells publications that are unfamiliar to the standard set of magazines sold in Smoke Signals. His vision is to sell these magazines, as there could be a set of customers willing to pick up on them.

Pandemic impact on the publishing industry

Having once carried a mix of international and national newspapers, Smoke Signals has since forgone its international segment due to issues in supply caused by the pandemic. «Accepting recommendations from customers is a practice that I follow through in the store. I then go through these magazines to get a feel and understanding of their contents». Working with tobacco distributors in the area, Berbery supplies European cigars, cigarettes, and smoking accessories. Smoke Signals maintains healthy environmental practices by working with agencies in the area to recycle waste from the store.

Due to COVID-19, Smoke Signals has faced issues of temporary closure. A mandate passed by the police enforcement in San Francisco. Berbery shares that during the pandemic, supply issues were an added stifle to the business. Berbery was worried about having issues delayed to arrive at the establishment. Smoke Signals instead received support from its neighbors and recurring customers. They purchased items they had yet to read or titles they had not heard of. Smoke Signals doesn’t have plans too far ahead. It has instead decided to take each day as a challenge in itself. A result of the pandemic causing plans to fall through. Their opening hours are from 8AM in the morning to 5PM in the evenings every day.