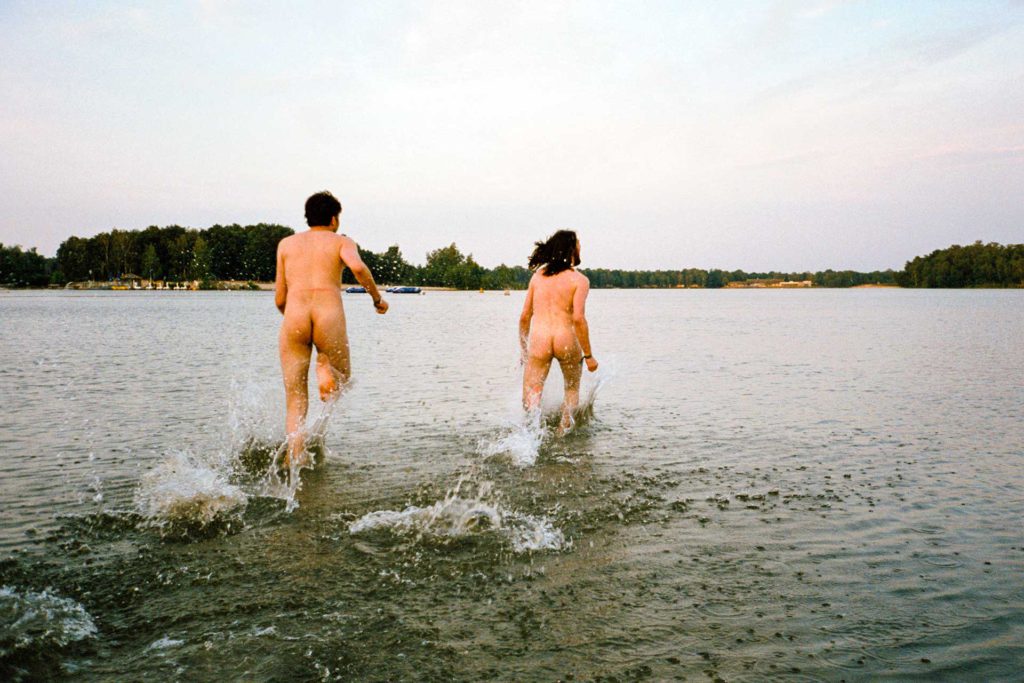 NAHMLOS, a pseudonym devised at the early age of sixteen, is a play on the Dutch word for nameless or anonymous. This anonymity is precisely what Van Dijk capitalizes upon in his street photography. A self-described people-watcher, he documents the emotions of life, removed from his own emotions. « If something happened and you feel happy or excited and you take a photograph, no one will see this in the photo. I try to find something that is interesting without my existence». It’s not about hiding his identity but rather about prioritizing the subject in the moment and having «the freedom to imagine what the life of this person could be».  Whether it is friends skinny-dipping or old lovers at the seaside, his images encourage the audience to anticipate the next scene or the narrative.

Bram van Dijk, or NAHMLOS, is a photographer and filmmaker based in Paris. Born in Tilburg, Holland, his work revives the spirit of the great street photographers of the twentieth century. From the confrontational characters of Bruce Gilden to the hobbyist approach of Vivian Maier, Van Dijk captures the fleeting moments of pedestrian culture, in its absurdity and mundanity.

Documenting the moment through photography

Informed primarily by his experience on the street as a skateboarder, Van Dijk’s images can be read through themes of class, youth, subculture, and community. Skateboarding, in its street culture, regularly involves exploring and meeting «weird and wonderful characters». « I document what I see around me – it’s not me that that created the moment, it’s the moment that existed », he explains. Branching out to new neighborhoods or events such as protests, Van Dijk’s intention is just to capture more exciting moments. He doesn’t intend to communicate a specific message, or be political – «I photograph poor people, I photograph rich people, there are no sides, so when is it political? » In the same vein, much of his imagery avoids explicit location identifiers and iPhones, cars, or any sense of time. « It is about the image alone, and someone can decide what it is and what it’s not ». It’s conceivable that COVID, with its lockdowns and masks, has affected this approach.

During his studies of AudioVisual Design at the Willem de Kooning Academy, Rotterdam, Van Dijk approached analog photography as means to «learn about framing, focusing lights and aspects of filmmaking».During exchange period in Bristol, and a subsequent six month internship in Paris, Van Dijk experimented with flash, colour and timing, and his photography evolved as its own creative outlet. With new cities, came new communities of subjects and Van Dijk’s work adopted a vibrancy and Britishness comparable to Martin Parr. These experiences, and images, became the direct inspiration for his graduate film, GALLIVANT. The film tied Van Dijk’s novelty-seeking approach to photography to the destructive power of teen curiosity and boredom. Whilst the film has a certain «English aesthetic», Van Dijk believes this aesthetic is «raw and pure» and transferable to the universal youth experience.

Photography as a passion

Shortly after graduating in 2017, Van Dijk reprised his position in Paris, where he has resided ever since. Now working as a freelance camera assistant, Van Dijk’s NAHMLOS isn’t an alter ego desperately seeking a career in photography, «it’s just a passion thing». Today, with iPhones, we consume images at a rapid rate, and the market is oversaturated with photographers. « I don’t want to put pressure on my photos, because I don’t want to be classified as good or bad by my income or likes or follows », he explains. For Van Dijk, taking the pressure off lets him do what he wants, he isn’t hunting for subjects to fill a quota or compose a series for exhibition. His series are compiled retroactively from his archive of imagery and this archive will grow as he does. « I don’t describe myself as a photographer, I just take photos sometimes »he laughs. Ultimately, it is this school of thought that allows him to find wonder and joy in the world around him, gallivanting.

Bram van Dijk, also knwon as NAHMLOS is a Paris based photographer. After graduating from the Willem de Kooning Academy in Rotterdam in 2017, he started taking street photographs where he focused on subjects from different social classes and places. 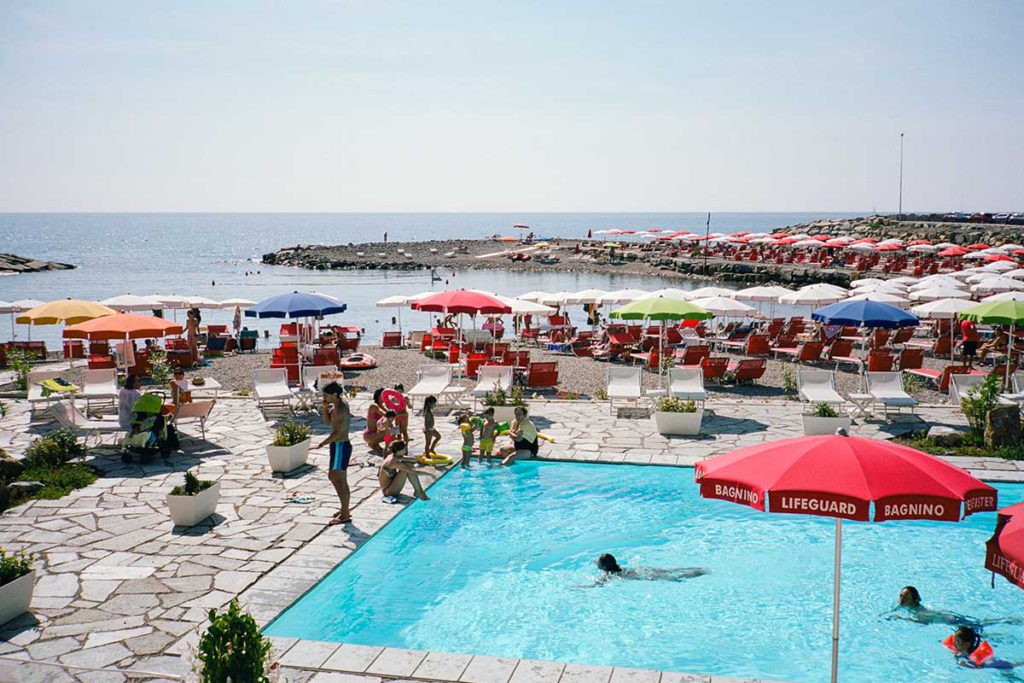 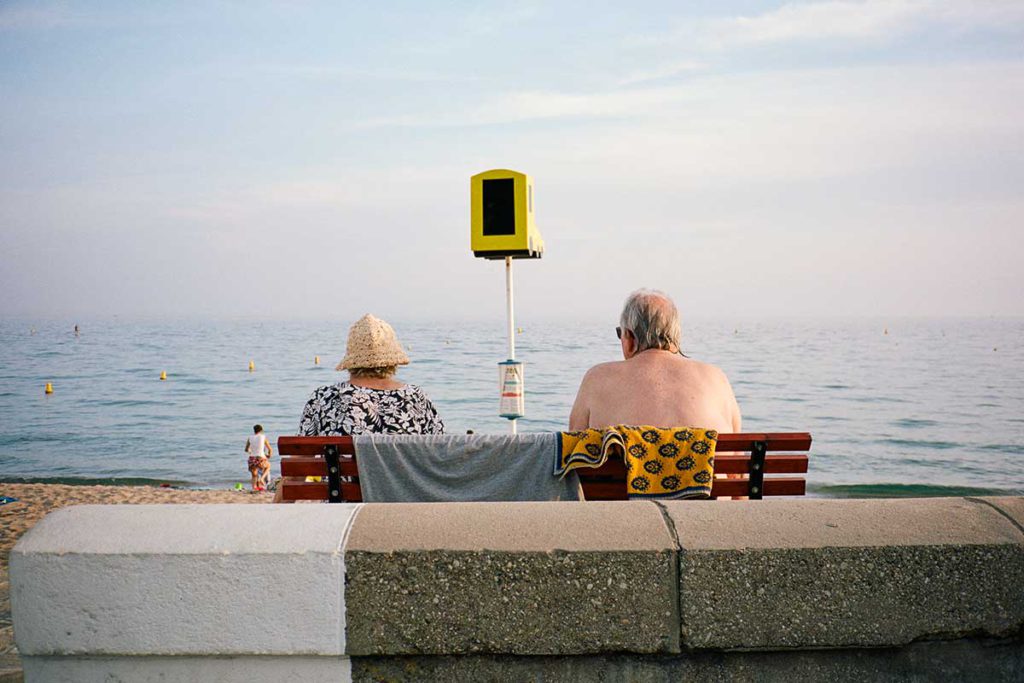 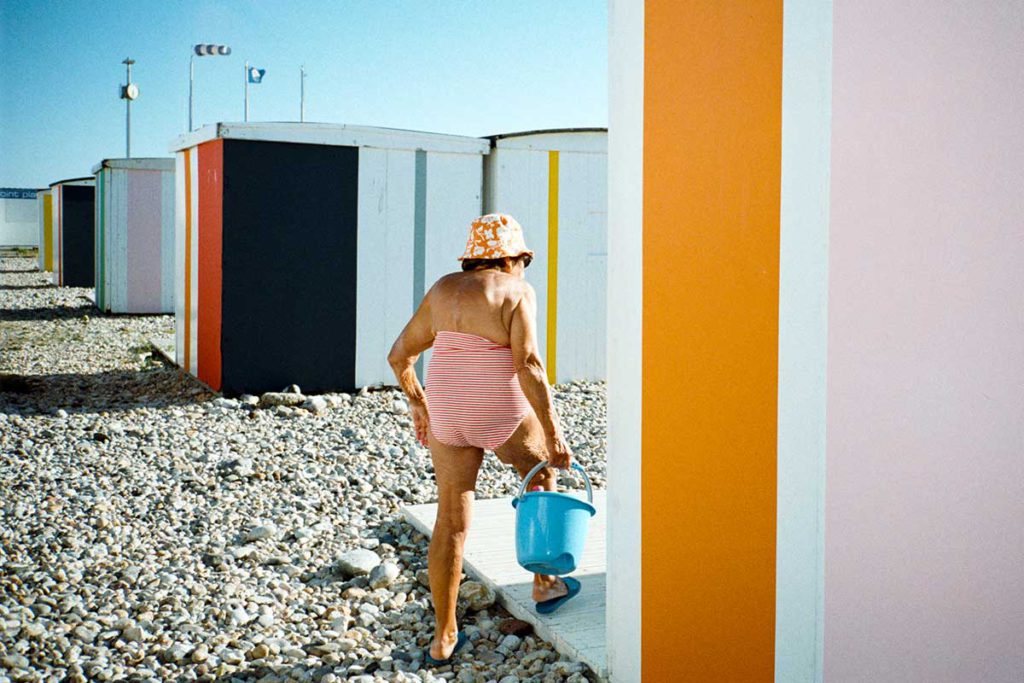 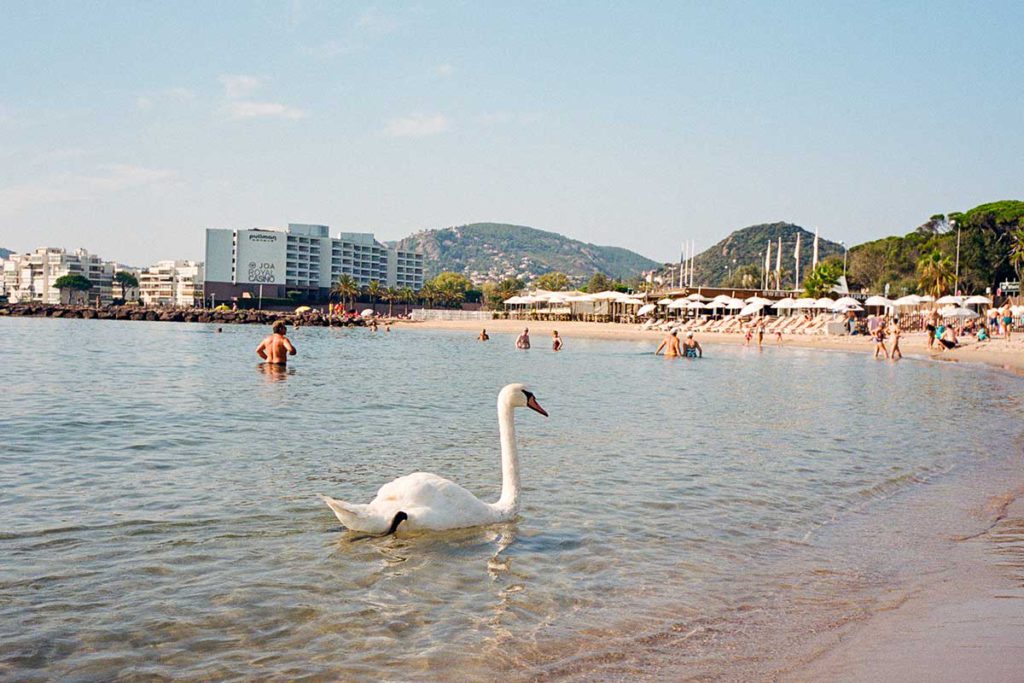 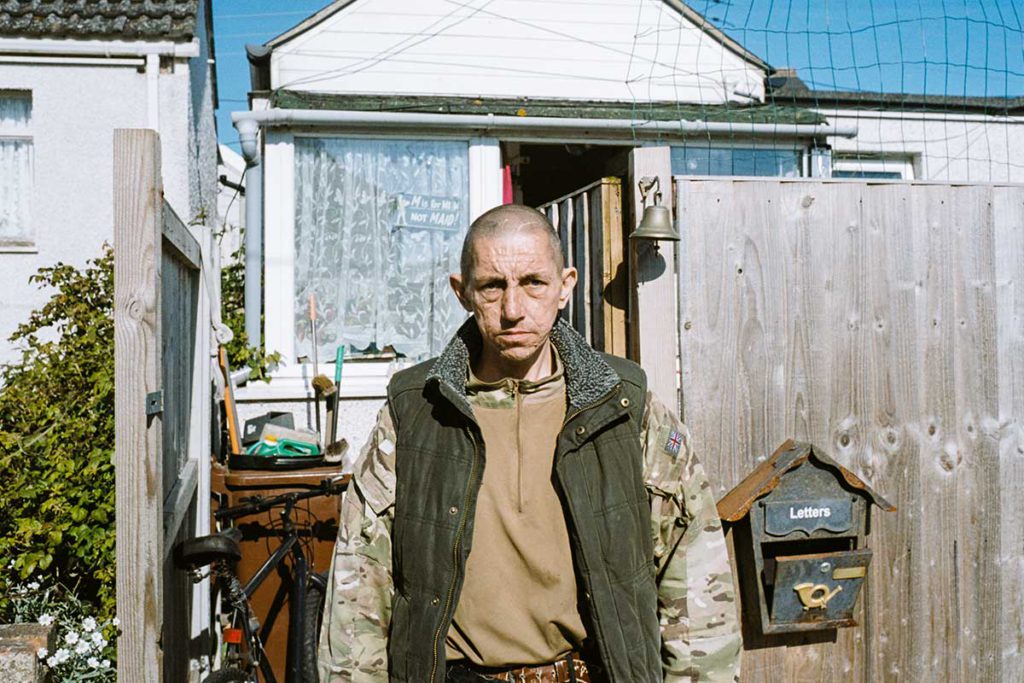 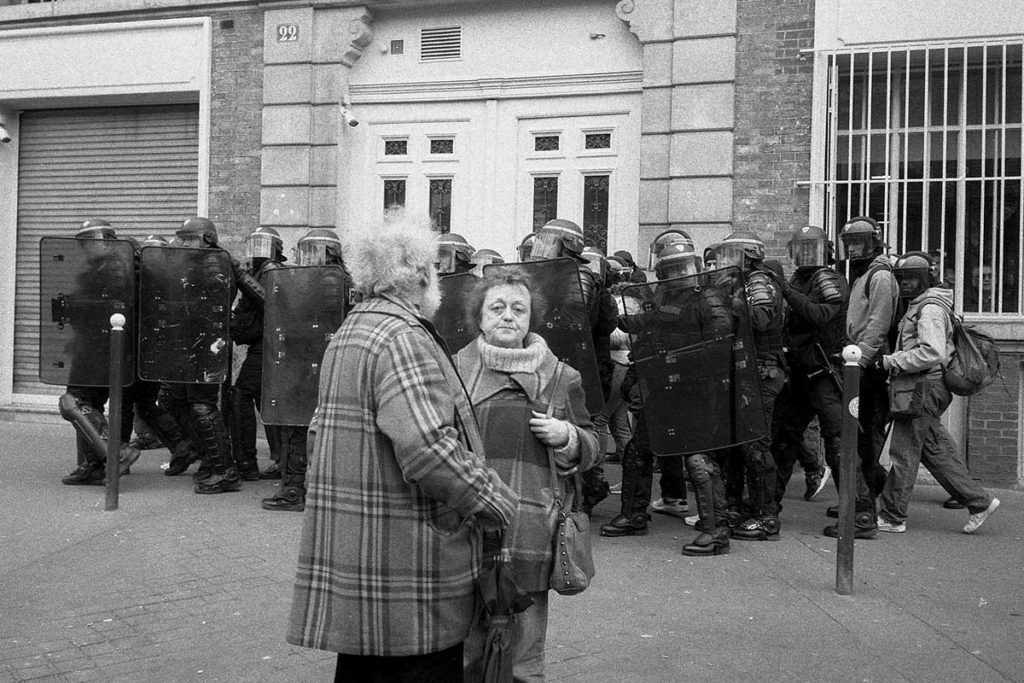