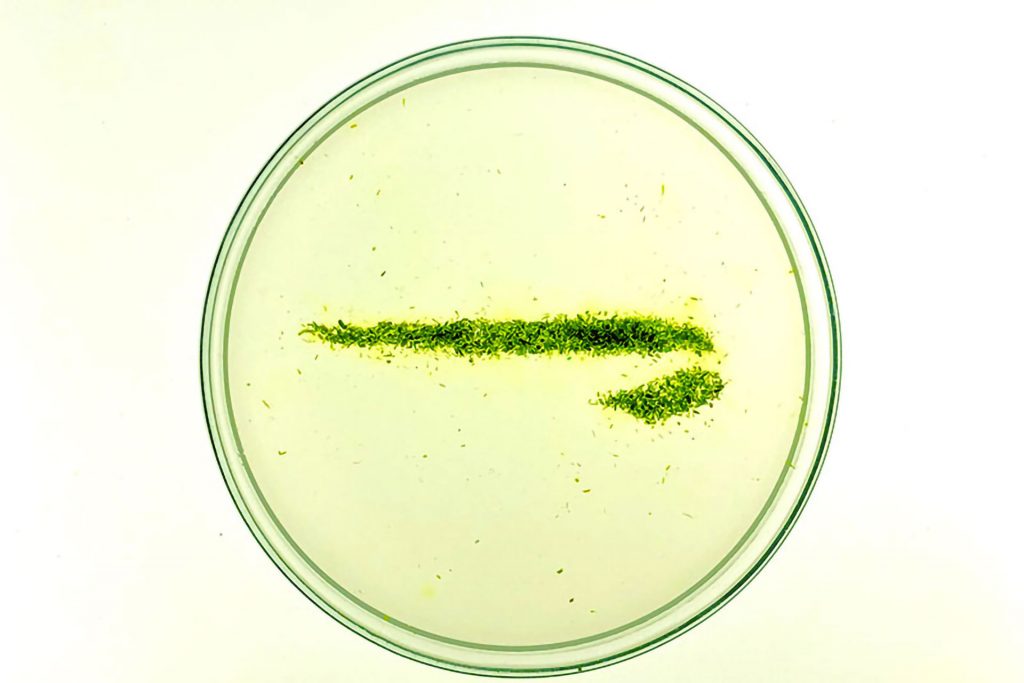 Aerium — the self-sustaining future of flight

Airlines to go net zero: all steps of aviation, from buildings and staff vehicles, to emissions during flight are expected to be fully carbon neutral

Aviation is one of the most energy and carbon intensive forms of transport due to the high quantities of fossil fuels needed to propel a plane into the air – yet air travel is set to be one of the most accessible forms of transport and its usage is growing at more than six percent a year. Its contribution to global CO2 emissions are predicted to grow from 2-2.5% to anything between 4 and 15% by 2050. Current technological advances in aviation have not been able to mitigate the impact of this rapid growth, yet these are increases that our climate cannot cope with. In efforts to tackle this climate problem, governments are putting pressure on encouraging airlines to go ‘net zero’ where all steps of aviation, from buildings and staff vehicles, to emissions during flight are expected to be fully carbon neutral. Whilst there are many ways to offset carbon emissions, such as planting trees, it seems like airlines might need to go one step further in order to achieve this goal. British Airways is one company that seems to be taking steps to look to the future of aviation. For its 100th Anniversary, BA collaborated with the Royal College of Art to set a challenge to their students; to explore the next 100 years of flying in their BA2119: Flight of the Future exhibition.

One project that stood out was Aerium, so named as an ‘idyllic garden in the sky’. Hanson Cheng, Deepak Mallya, Julian Ellis Brown and Mi Zhou decided to focus their efforts on the issues surrounding sustainable air travel. These students, instead of seeing the climate impacts of flying as unsolvable have focussed on how to make flying better, more carbon neutral and more environmentally sustainable. They have proven how developments within the technological world could mean that eco-friendly flight might be achievable much sooner than originally thought. Deepak Mallya is one person who does not think that sustainability in flight is a lost cause «I disagree that air travel cannot ever be sustainable; the options that are currently out there do not look fantastic, but there are ways, as Aerium has highlighted, that can be explored further to completely change flight as we know it». With a broad spectrum of backgrounds; from architecture to aviation, the members of the group that came up with the concept of Aerium have been able to approach the issues of sustainable flying from a variety of viewpoints. They drew inspiration from the BIQ House in Hamburg, a self-sustaining algae-powered building which had capabilities to supply its own energy and wanted to delve into the capacity of algae to power aircrafts. Instead of emulating a large algae tank on top of an aircraft, Aerium seeks to merge synthetic biology and artificial photosynthesis to recreate algae energy production. In applying this scientific knowledge to mechanics, Aerium coined the term ‘bioavionics’; a holistic way of combining biological processes with avionics.

Deepak has experienced first-hand «how difficult it is to get yourself heard in an environment that is traditionally so blind to the climate crisis». Yet this has given him a unique insight and drive to change «one of the last areas that sustainability can be worked into». Aerium has managed to address and solve a range of issues with this energy intensive mode of transport to encompass the whole production process. Despite not having scientific backgrounds, they pinpointed the main issues that they thought needed tackling which were «Energy Generation, Oxygenation and Hydration, each of which we set out to solve. We used the Namibian Desert Beetle as a model to generate our multi-layered cabin structure which acted as a way to guide water off the back of the aircraft into a collecting tank at the back, minimizing the weight of water stored on the aircraft before take-off. Then we used synthetic biology to envisage a structure of organelles to generate energy from photosynthesis using passenger CO2 to generate energy and expel fresh oxygen. This would all mean that our plane could exist as a self-contained energy, completely self-sufficient and not needing to use fossil fuels». Hanson described how they could use aircraft as cells to address energy generation on a wider scale. «One vision we had was that if all planes had this performative layer, they would be able to generate energy whilst they are on the ground – they could actually transfer heat to generate energy for airport use. One step closer to true sustainability – a harmonization of people and resources for reusing and taking advantage of all resources. Each plane could become a fuel source, creating excess energy».

Yet it is easy to become caught up in the thrill of technology; to believe that anything is possible, particularly with such off the wall concepts. As Deepak highlights, research around the use of algae in energy generation is already in place. «This movement is amazing because if you look at all of the research that has been done in the past few years, I can’t see why this isn’t something that could become mainstream. During our research we talked to many scientists and they seemed to think that this is something that could be brought to fruition». We have to be critical of the promise of these advancements; to evaluate their feasibility and how easily their production can be scaled up. «We were imagining how these biological machines could become a part of a mainstream assembly line of creating these larger products. We see this as being able to emulate an assembly line; from the early stages of growing the synthetic biological systems, all the way to the assembly of an aircraft. It’s about making sustainability a normalized part of production». In a world brimming with confusion over the best ways to exert your agency to become as sustainable as possible, Hanson would advise that, «as a designer you should keep pushing and keep developing as much as you can. We need to inspire people to think out of the box. Keep inspiring the public about your work and the capacity that it has for change». Deepak states that «we need to be aware that this ideal of a responsible consumer is actually happening. Our consumers are constantly thinking about what they’re consuming and how they are disposing of these things. We can now design products that are morally better and are able to receive positive reinforcement and feedback from consumers».

Hanson affirms that the consumer has the power to choose and to put pressure on organizations for change. «We need to educate people that a more sustainable future is achievable, without having to compromise convenience». Deepak reflects this and thinks that there is an innate human capacity to rise up to face any challenges that present themselves «That’s what sets us apart as species. This time we are looking at problems and solutions from a critical point of view. We are moving slowly but cautiously into a more positive future and that is what is exciting. There is a revolution happening where we are thinking critically of what the future might be. We are learning from our mistakes». Being surrounded by individuals condemning flights can often lead to a feeling of apathy; not knowing what the right choices are to make, or whether your seemingly small efforts can actually make a difference. Yet it is heartening to hear that large corporations like British Airways are wanting to look into the Future of Flight; wanting to understand what alterations to their ideologies they can make. In opening up this discussion, BA has managed to create an environment for innovation, both hypothetical and real and, in the next 100 years our trips abroad could be transformed to become a self-sustaining micro ecosystem. The future of flying is green. Aerium imagines a future where synthetic biological systems are integrated seamlessly with electromechanical ones on board. This new industry of bioavionics will challenge the way we experience flight, offering sustainable solutions for the air we breathe, the energy we consume and the water we drink.

Is an interdisciplinary designer working across scales of design. From products, speculation, to immersive pavilions, his work explores themes of sustainability and technology, health and wellbeing, as well as play and the built environment.