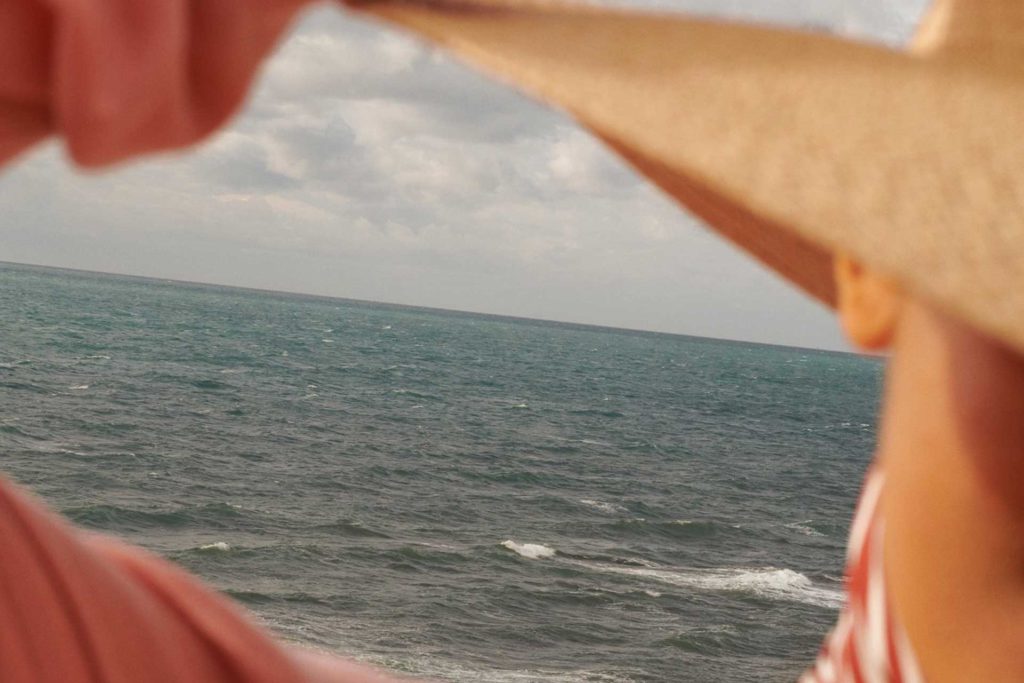 What’s in the Wool? Following the yarn on Loro Piana’s commitment

Premier purveyor of cashmere worldwide, Loro Piana is today promoting a new communication – whether it’s superyachts regattas or the quality of its goods

Vicuña, Queen of the Andes

Loro Piana has come to be the benchmark for the world’s finest fabrics, thanks to its investments in raw materials, as well as in its technical innovations. A component of the brand’s heritage is its relationship with cashmere. The company became the exclusive purveyor of vicuña for a decade. Sacred to the Incas, Vicuña, the so-called Queen of the Andes is acclaimed for its tan-colored, lightweight and soft fleece. «Baby cashmere, vicuña, the finest wools are the cornerstone of what we do – and so it is natural that everything in the collections begins with thinking about knitwear» says Pier Luigi Loro Piana. Loro Piana distinguished itself through the discovery and implementation of Baby Cashmere. In the mountains between Mongolia and Northern China, its buyers work with local herders to acquire the fleece from the underbelly of Hircus goat kids. Loro Piana’s commitment to the sustainability of these rare fibers, has resulted in a long-term conservation programs to protect the animals and their habitats, preserving resources around the world. Before the sixteenth century Spanish conquest of Peru, there were a million vicuña that called the high mountains of the Andes home. Illegal poaching drew the species very close to extinction. The golden fur of vicuña was once reserved only for Incan emperors, so the loss of the species would have been the death of an ancient Peruvian symbol. In 1994, the company struck a deal with the Peruvian government to give the brand ‘the exclusive honor of buying, processing, and exporting vicuña in the form of textiles and finished products’. Trading vicuña had already been banned in Peru in an attempt to save the species; since Loro Piana stepped in, they ensured that the animals would have not been killed. The company created the Dr. Franco Loro Piana Reserved, the first private nature reserve in the country for further research on the Queen of the Andes. During the first five years, the number of animals living in the reserve doubled. This became part of Loro Piana strategy, in their relation with local stakeholders: ensuring the survival of the vicuña species along with the ecosystem, in order to offer their rare fabrics.

Loro Piana had been family-run for over ninety years. It has been engaged in the world of sport with horse riding, golf contests and sailing. In 2007 the label conceived the Loro Piana Superyacht Regatta sailing event in Porto Cervo; this world has represented the laboratory and opportunity for the label to test technical fabrics and finished garments with the new performances. For Pier Luigi Loro Piana sailing and nature are entwined. It was a friend of his parent who introduced him to sailing when, at eighteen he was invited to crew an eleven-meter boat from Genoa to Elba. «I discovered that sailing puts you into a new balance with nature – I was attracted by the sea. I want to be outside and sailing represents the ultimate way to be outside, far from everything» says Pier Luigi Loro Piana. The Loro Piana Superyacht Regattas came about to accommodate the desire of those who have a comfortable boat for cruising, but who also want to play with it. Back in the early 2000s there weren’t any organized races for forty-meters boats. Since 2008 the label has sponsored the annual superyacht sailing regattas, organized by Boat International Media and the Yacht Club Costa Smeralda. This combination of performance and lifestyle is what underpins the Loro Piana family business, while explaining the special character of the regattas. One of Pier Luigi Loro Piana’s first purchase was a 4.35 metre Strale, which he bought with a friend; they called it Barolo because of its purple color. From that moment, Loro Piana began a journey in which sailing became a discovery of new potentials. Sailing turned into a type of laboratory where the brand could design accurately for an active lifestyle. «The best way to learn if what you make performs well is to do an activity like sailing using pure wool or wool and silk waterproofed fabric instead of nylon» says Pier Luigi Loro Piana. The label tries new natural fibers and garments in true competitions. Take the company’s famous Storm System, in which Loro Piana takes natural fabrics, including cashmere, making them waterproof and wind resistant, before creating jackets and coats out of them. From linen to cotton for tops with long sleeves too see how these fabrics protect from the sun, and how comfortable it is in a warm environment, trying to understand the limits of their choices. The family has pushed research on man-made fibers «so that we can move from man-made to natural, and sailing, skiing teach us to do that. This is why I like to call my boat a research lab – but this is an excuse as I go on my boat because I like sailing». For generations Loro Piana has been betting on the quality of the good they produced, and for decades, they have kept its legacy and traditions. Today they bet on future prospects, while staying true to its heritage and values.

The history of Loro Piana

When looking at the number of companies churn out year after year, it’s easy to forget where they came from. Amongst scale, quality and innovation, certain brands grow into behemoths, following a vertical integration with a specific intellect. Based in Northern Italy, the Loro Piana family had been wool traders for generations, going back to the early 1800s. Throughout the nineteenth century, they developed a network of textile suppliers, before founding a wool mill in the Italian village of Quarona, where still sits the company headquarters. Pietro Loro Piana was known for his interests in engineering development applied to production process, and to technological innovations, when he completed the Quarona headquarters in 1924. His structural background pushed him to search for a foundational stability for the office space and for the family business as a whole; a stability in the creation of products developed to accompany life at leisure, balancing the need for elegance and function. After decades trading and producing wool, Pietro Loro Piana gave the brand the shape we know today, setting up the first family company, whose cloth division still bears his name. He founded the Lanificio Fratelli Lora e Compagnia factory, and subsequently the Lanificio di Quarona di Zignone & C at the beginning of the twentieth century, intensifying the production. While Pietro Loro Piana is considered to be the responsible for devising the corporate structure for the current brand, his nephew, Franco, who took over in 1941, consolidated it, expanding the family’s range across the globe. After the war, the label began to establish its reputation as a supplier of premium wool and cashmere textiles for a growing industry, both home and abroad. Seizing potential, Franco Loro Piana took the opportunity to export fine fabrics outside of Italy, exploring new markets for trade in the mid-1940s. From the second half of the twentieth century, designers and manufacturers from Paris, Tokyo, Milan were using Loro Piana textiles for the basis of their collections. When Franco’s sons, Sergio and Pier Luigi Loro Piana took the reins in the 1970’s, they managed to turn the firm into a vertically integrated company, which could control the quality of its product from the design to the distribution.

In 2013 Louis Vuitton Moët Hennessy bought eighty percent of the company. «Family, craftsmanship and a search for quality and authenticity are some of the values we share» explained Pier Luigi Loro Piana. Since changing hands, the firm has been involved in a series of collaborations, including Maharishi, Canada Goose and Mackintosh. The label has been pushed onto the radar of customers different than traditional Loro Piana enthusiasts; an example is the brand’s partnership with Supreme. Their campaigns saw an evolution in terms of communication. Their first campaigns were built on the images of Italian bourgeois men, who reflected the customers’ appeal to quality garments. Today the brand is following a new course of communication, marked by the launch of the advertisement on social media, as well as the production of a series of videos becoming central in brand building. The brand has collaborated with international photographers, such as British documentary photographer Jamie Hawkesworth, who shot the Fall Winter 2020 collection in a on and off-line campaign which «evokes simple pleasures and moments of joy as uncertainties persist around the world» as the chief executive officer Fabio d’Angelantonio explained. The brand focuses on the narrative and creativity in their communication, talking about lifestyle, quality, fabrics, and its closeness to nature; this is why, as d’Angelantonio suggests, the images show an evolution of the brand.

Operating out of the village of Quarona at the foot of the Italian Alps, the Loro Piana family has been wholesaling textiles for six generations. Today, with its vertically integrated production and innovation, the label keeps its ongoing research on natural fibers, crossing sport fields, with sailing as a research lab for new products to be designed.