Rahim Fortune was born in Austin, Texas. He moved to the Chickasaw Nation – a federally recognized Native American nation – in the state of Oklahoma, before returning home to Austin for high school. His notion of self-identity began with the dual realization of his position as a familiar stranger in his mother’s Oklahoma, and a Black man in his native Texas. «The idea of being like an insider versus being an outsider. My family is indigenous to Mississippi, but after a forced migration in the 1800s, they all moved to Oklahoma, during the Trail of Tears. I hold a spiritual connection there but as soon as I get back onto a main road, I’m reminded that I’m Black and from the city». Fortune returned to Austin with an urge to create, taking photographs of his friends at local punk rock concerts with a 35-millimeter Minolta X370. His interest in photography led him to a job at a photo lab where he studied the basics of photography and photo development. An encounter with Eli Reed, the first Black member of Magnum Photographer and a photo documentarian who shoots primarily in black-and-white, opened Fortune’s eyes to the possibility of expression.Transitioning away from 35 millimeter towards large format, he began to shoot in black-and-white, in a bid to eliminate unnecessary inclusions from his work. «With color images you might be entranced by an abstraction. Or else the palette may not allow you to make the interconnectedness between the images that you’re looking for. Black-and-white has allowed me to make portraits that feel like just me and the camera. I also enjoy the ability to process images myself without waiting on someone».

Photography: a focus on human connection

The first project he deliberately approached as a photographer was the Juneteenth parade in Austin Texas, a holiday celebrating the emancipation of those who had been enslaved in the United States. His goal was twofold – to truthfully record the members of his community, and to train his eye as a photographer. Taking photographs of people in the neighborhood where he lived, he focused on «taking my subject, conveying it in a way that doesn’t look a simple snapshot or newspaper photography – trying to hone my documentary aesthetic to represent where I grew up and the parts that are not as visible anymore».Highlighting his work’s focus on community, Fortune revisits his subjects, giving them prints of their photographs, building a lasting document in his own community. «The archive of what’s coming out of Austin, 2019-2020, there’s not going to be many images like what I’m making. We need to have those documents». A focus on human connection can be traced throughout his work, with images appearing as though taken by a family member of the subject. «The moments that I enjoy are when people become excited that you’re there, that you remind them of maybe a son or a nephew. I photographed the Elsesser’s for the cover of I-D Magazine’s 40th anniversary issue. I also photographed my friend here in Texas, standing with the mother of his child and their newborn child. I photographed them in the exact same light. My friends aren’t supermodels like the Elsesser’s, but we need to show a famous family on the same exact platform that I show average families. It becomes less about their status, more about us as a collective. I want my projects to transcend distinctions like fame».

Fortune’s work featured in Lampoon Magazine centers around the concept of reclaiming the waterfront. Throughout the history of the United States, once predominantly Black communities – Shinnecock Bay and Sag Harbor in New York, Rosewood in Florida, among others – have been displaced through Jim Crow laws, urban redevelopment and gentrification. On his car ride from New York City to Sag Harbor, he twisted through small hamlets, arriving in Southampton, a bucolic panoply of ostentatiousness – a stark change from the straightaway avenues of Texas. Through this series, the idea of the waterfront community is re-envisioned. «I wanted to show images of Black people in front of water enjoying themselves, maybe a family celebration or a Sunday celebration, without overly bearing historical or political overtones.  Black people and Indigenous people have been in waterfront communities for so long and have deep connections to these places. Cherishing our connection with Earth hasn’t always been historically granted».

With his work, Fortune is working to document a part of American history that may be forgotten but is not gone. When asked about his conceptualization of America today, he takes a pause before replying. «That’s a question that I often think about, this idea of a new Americanness, especially here in Texas. In Southern Texas there are rural Black communities that still farm and close-knit communities. When I think about America, I think about these Southern communities and traditions that I hold near and dear. On the other hand, I also see what we’ve all been witnessing recently. Historically, it’s difficult».

Born in 1994, is a fine-art photographer from the Chickasaw Nation in Oklahoma, and currently based in Texas and New York. His work focuses on self-identity and human connection within the landscape of modern America. 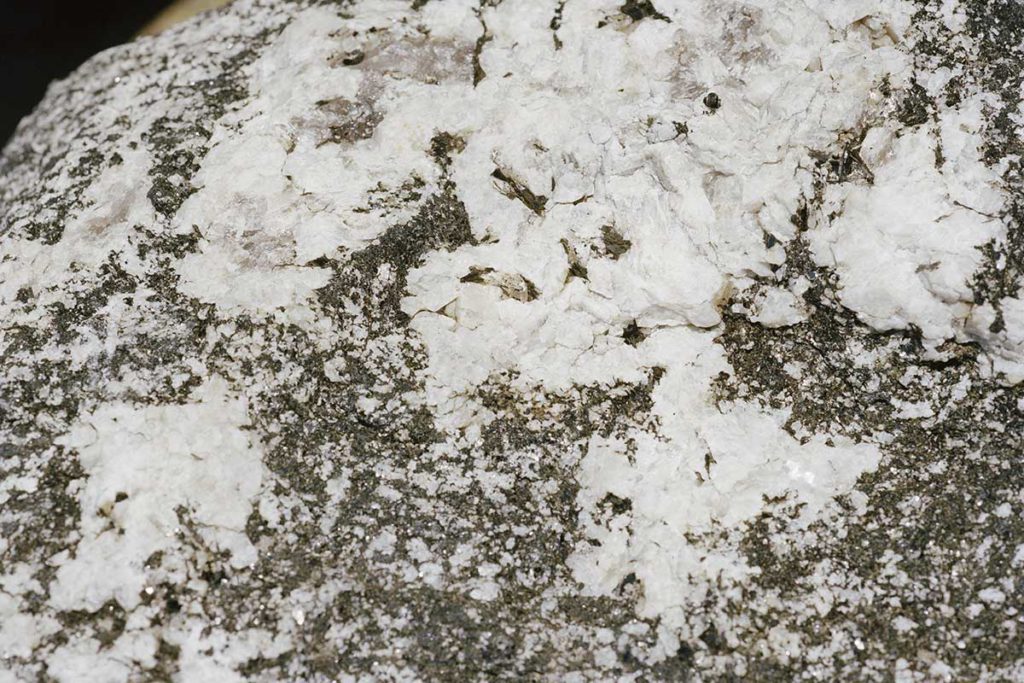 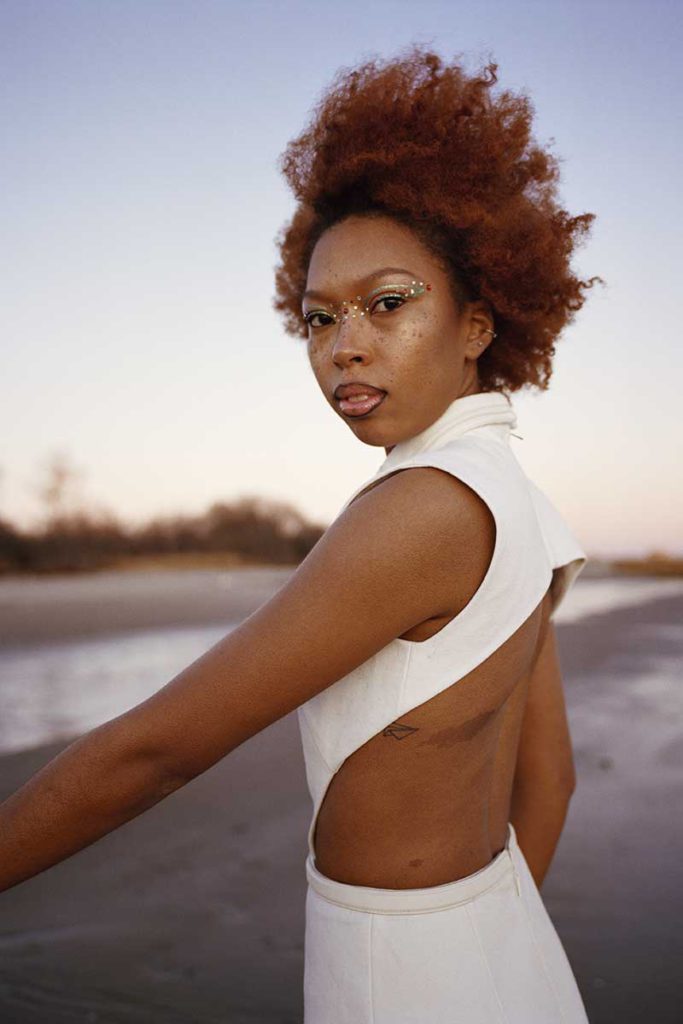 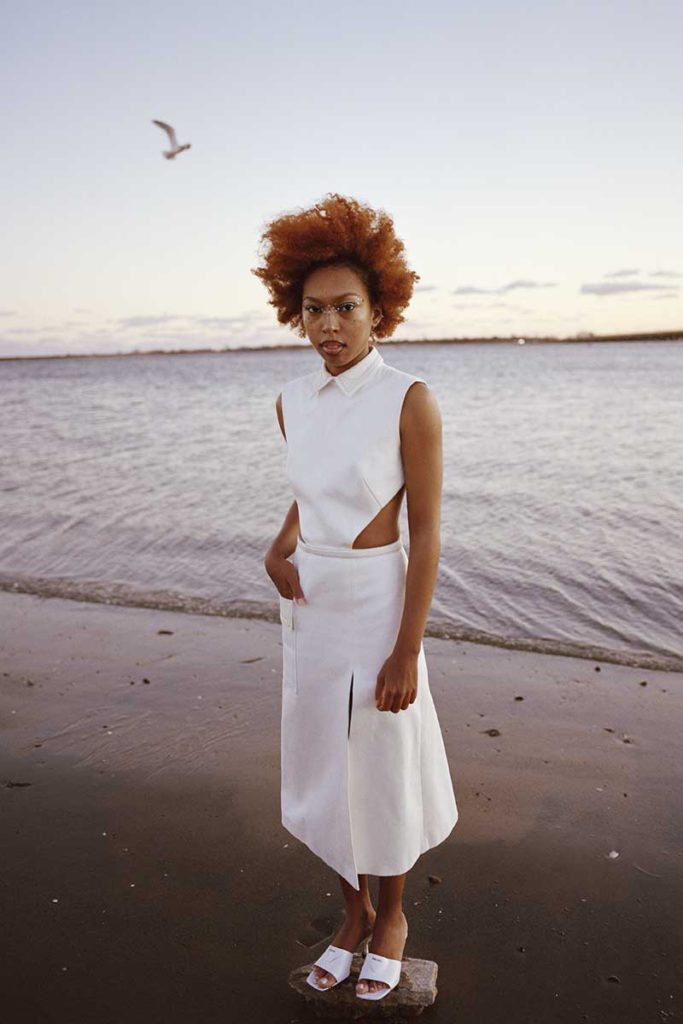 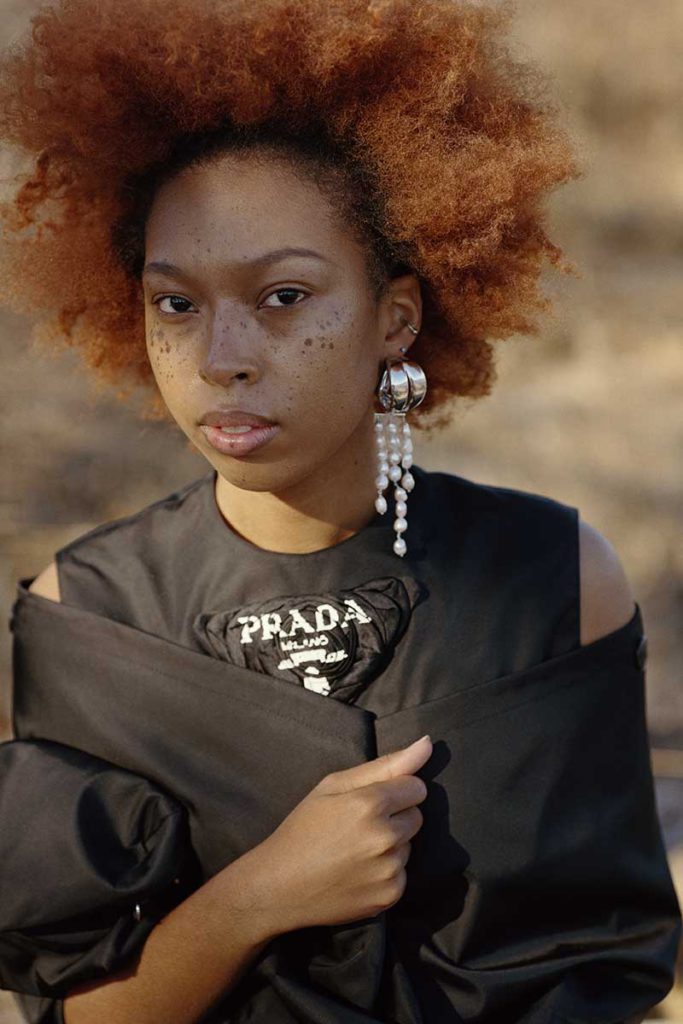 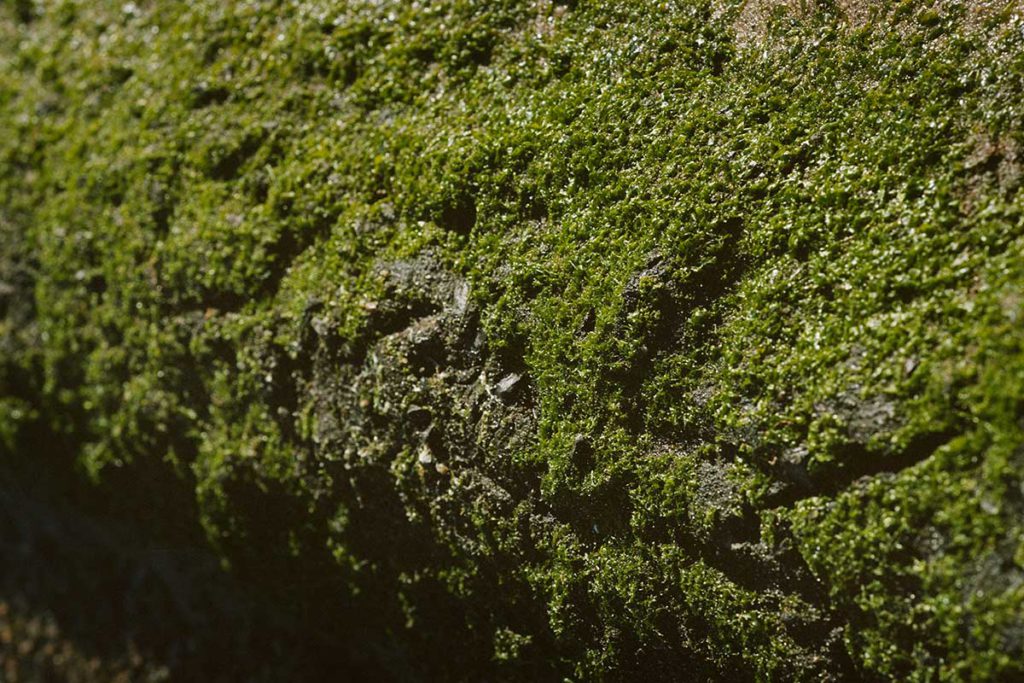