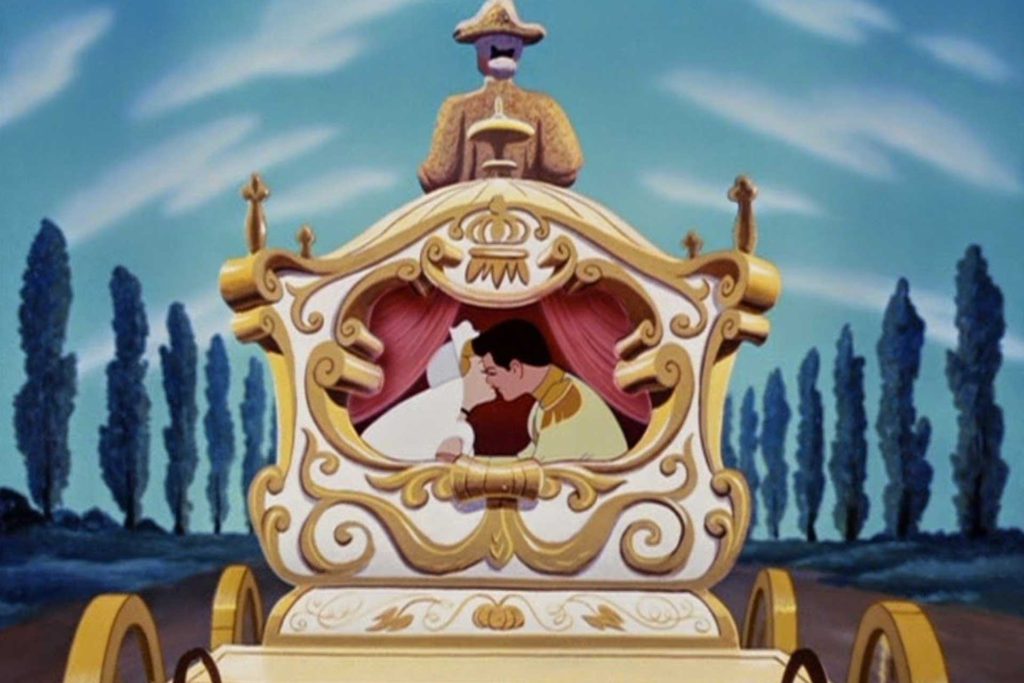 «In the end, I decided to visit Niavaran Palace, almost as if this were an implicit tribute to my mother» – the Italian writer and architect Gianni Biondillo on history and legacy considerations

In the end, I decided to visit Niavaran Palace, almost as if this were an implicit tribute to my mother. With my Iranian friend who accompanied me, I pretended to have a real historic interest in it as an architect, even if, thinking about it, the idea of visiting one of the Shah of Persia’s summer residences did not fill me with enthusiasm. When I was a little boy, mother would talk to me about Farah Diba, her beauty and elegance. Being in Teheran and not going to see her home seemed to me a slur against her childhood stories. In the end what struck me was not its splendor. Not the bearskins laid on the floors like rugs, the rooms of mirrors, the royal bedrooms. Not even the empress’ wardrobe (elegant, my mother was right). It was her children’s bathroom I found memorable, with the Disney, Pluto and Mickey Mouse stickers still on the tiles, or the bedroom of the little boy, the same age as me, with the Mazinga robot toy on display, like that of any boy our age from anywhere in the world in that period. This is the power of pop culture, I thought, capable of bringing together children so far apart in terms of census and personal story. If the United States dominated the twentieth century, it was not only due to their economic or military power. It was due to the seductive capacity of their image, the same appeal that, in the streets of Teheran meant I came across youngsters wearing Iron Man Tshirts. The power of the American pop image— cinema, television, cartoons—does not lie in its spectacularism. That is just an expedient. How we see, interpret and talk about the world is based on two assumptions: guilt and family. Spider man, an adolescent from a complicated family, without parents, raised by his aunt and uncle, who unexpectedly finds himself with unimaginable powers. Due to immaturity however, he is incapable of using them for the good of the community, involuntarily causing the death of his Uncle Ben, who had always taught him that «with great power comes great responsibility». And thanks to his guilt, Peter transforms and starts to fight crime, concealing his real nature from his Aunt May and all the people who love him. And his sense of guilt makes him a hero.

I have just come out of the cinema, with my wife and two daughters. We have been to see this season’s blockbuster, Infinity War. Fun, spectacular, visionary, but, as I tried to explain to my family, this is not the implicit drive behind the film. What holds it up are not its special effects but the complex family relationships it reveals. There is the Norse god, Thor, who grew up with an adopted brother and is unaware that he has a sister. There is an egocentric, philanderer of a billionaire who continues to put off his wedding date; a super bad day, Thanos, who raised two daughters, encouraging them to fight each other and one of them now plots to kill him. There is a anthropomorphous young tree in the throes of adolescent tumult, characters in love who keep it a secret, orphans, putative fathers, improbable couples, a never-ending plethora of types, from the most traditional to the most absurd, stuff that Sigmund Freud would love. In a tweeted nutshell: a group of shabby solitary heroes from different worlds argue and defend themselves in turn as if they were family. I always wondered why my mother, a woman from a semi-illiterate people, was always so well informed about the heraldry of the jet set. She may not put a name to politicians or scientists, knows nothing of art or literature, but on the subject of royal families she can list family trees and close relatives for goodness knows how many generations. We are not talking just about blue blood here. Hollywood actors too, television stars and members of high society all belong to this world she has only glimpsed from afar. Merely imagined, as if it were an Eden. And when Hollywood and the aristocracy merge it is as if she had won the lottery. I think it has something to do with the child we all have inside us. I think that my mother, her sister, her lady friends at the old folks’ home, constantly check if the fairy tales they were told as little girls in the end really do come true. If, in other words, after long vicissitudes, the prince and princess really do live ‘happily ever after’. The Islamic revolution in Iran, Grace Kelly’s accident, Charles’s betrayal, Diana’s death, suicides of the scions of royal or high society, continual tragedies, the pettiness, and arguments between heirs are for her, objectively, truly terrible, unacceptable and unfair. The wood must be walked through and monsters fought, but in the end good, love and family happiness must rule supreme. The lives of those who live a fairy tale existence must be fabulous, without hesitation, or else what are we left with? How do I tell her that nobody can live ‘happily ever after’? Not by chance do fairy tales end with these words. Who has ever been able to tell what happens after that? How is the life of two ‘happy ever after’ people? Who is really interested? Eternal happiness has something mystical about it, something metaphysical. It is the Nirvana of Buddhists, Dante’s contemplation of God in Paradise. Here on earth, in real life, no story is without its crises, conflict and guilt.

Tolstoy was right. Remember the opening words of Anna Karenina? «All happy families are alike, each unhappy family is unhappy in its own way». Stories about happy families are boring; unhappy ones are much more entertaining. «Want to become a writer?» I once read in a book. «Your family is fucked up». The battle of pain and unhappiness that you carry with you becomes the inheritance you spend as a narrator—but I love my wife, I adore my daughters. Such a boring family. I remember when, years ago, I published a novel all about a divorce, and friends and readers were aghast. «I’m so sorry», they kept on saying, «you seemed like such a happy couple». Such a harsh book just had to be autobiographical. I spent months telling everyone that everything was fine at home. That it was just a made up story. I am afraid that if I want to continue writing as a career, I will need a more dysfunctional family. For a while I held out hope for generational conflict with my daughters, Laura and Sara. Nothing doing, we listen to the same music, we watch the same films and read the same magazines. Then I was optimistic about Laura’s first love. I imagined her first boyfriend coming to our house. I was already enjoying a vision of him with a purple Mohican, full of tats with rings in his nose, rude, rough and arrogant. On his way to being a drug addict, dangerous, putting his muddy boots up on the sofa cushions as he ordered Laura to get him a beer. «Get out of my sight!» My daughter shut in her room, knocking on the door, «Open this door, it’s your father!» and getting only sobs and screams in reply. «I hate you! I never want to see you again!» But no. My daughter’s boyfriend is a nice boy. Of the two of us, I am the rough one. My wife has adopted him. My only hope now is Sara, my younger daughter. Either she gets into some terrible scrape in a year or two or I will have to change jobs, my only option being to remain a mediocre writer. What can I do? I live in a family that is ‘happy ever after’. Should I perhaps feel guilty?

Farah Pahlavi (born 14 October 1938), née Farah Diba, is the widow of the last Shah of Iran, Mohammad Reza Pahlavi, and was the Shahbanu of Iran from 1961 to 1979. She was born into a prosperous Iranian Azerbaijani–Gilak family whose fortunes were diminished after her father’s early death. While studying architecture in Paris, France, she was introduced to the Shah at the Iranian embassy, and they were married in December 1959. The Shah’s first two marriages had not produced a son—necessary for royal succession—resulting in great rejoice at the birth of Crown Prince Reza in October of the following year. Diba was then free to pursue interests other than domestic duties, though she was not allowed to hold a political role. She worked for many charities, and founded Iran’s first American-style university, enabling more women to become students in the country. She also facilitated the buying-back of Iranian antiquities from museums abroad.