Lampoon / Transition – nudity and sexuality are not synonymous

De-sexualizing the naked body and «creating an almost genderless, cohesive world in which people could run around without clothes»

AdeY’s work seeks to protest the naked body as inherently sexual. Alarmed by the commercial narrative of nudity – the notion that ‘sex sells’ – his exploration of the naked body is neither about sex nor beauty, but rather freedom, the universality of body language and the human condition. With both levity and sensitivity, AdeY uses nudity to approach themes of vulnerability, isolation and anxiety, which are now more poignant than ever.

When creating an image, AdeY asks his subjects to imagine themselves as children, a time when we were afforded the freedom to run around naked. In his photography, nudity is pure and can equate to collective joy. We appreciate what the body can do, opposed to what the body looks like. Without clothing or the weight of sexuality, there is no fuel for the male gaze and there is nothing to be sold or consumed. De-sexualized nudes do not feature close-up shots of breasts, or the tiny waists and perky bums of Instagram but engage with the functionality of the body. AdeY celebrates the body’s ability to bend, contort, run, jump, feel the wind on the back of our neck, hold us up, hold other bodies up and connect.

In his recent series, ‘Body Games’, AdeY investigates the extremities of the body, inspired in part by his practice of winter bathing over lockdown. The images reveal the pain or conditions our bodies can withstand, intensified by bare skin against ice. «This world pains a lot of people, whether it’s through racism, the sexualization of certain genders or prejudice of any kind» believes AdeY. His work often explores isolation and his «bleak outlook on the world at times». Setting moments of intimacy against harsh landscapes, of grey skies or abandoned factories, «it’s a picture of that feeling inside when you’re in a world surrounded by people but can still feel so alone». In these moments, nudity only further exposes these feelings as nakedness and touch do not always ensure affection or closeness. In some ways, it is a reminder that there is more to human connection and relationships than sex or outward appearances.

Whether shot via his Fuji GH670 or Mamiya 7, there is a greyness and grain to AdeY’s images characteristic of Scandinavian minimalism. The multidisciplinary artist cites Sweden as a particular influence on his practice, as the vast landscapes and sparse populations offer «time and space», and freedom to create unrivaled by fast-paced cities such as London. What is more apparent is the effects of a country that normalizes nudity, in its sauna culture and openness, and «gender politics lightyears ahead of most of Europe» and the digital sphere. AdeY’s exploration of nudity is political, critiquing the hypocrisy of social media and the society in which we live.Dancing between photography and performance, each image bares skin to reveal elements of the human condition. As the unedited bodies of his subjects coalesce – regardless of size, race, gender or sexuality – AdeY asks us to untangle our conditioned thoughts around nudity, the body and prejudice. Nudity and sexuality are not synonymous. 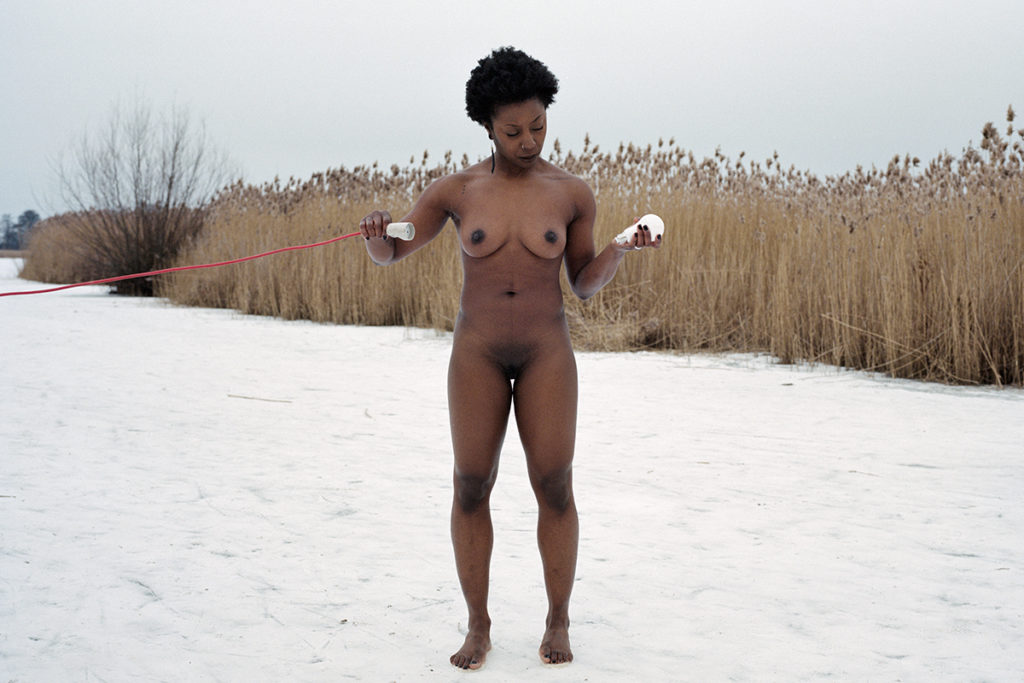 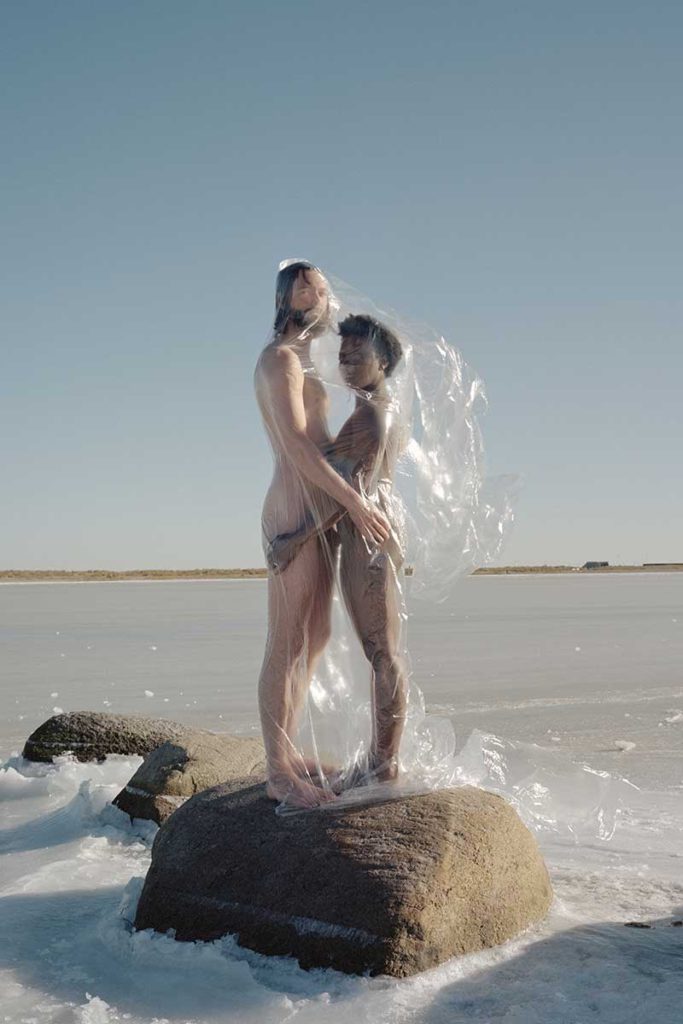 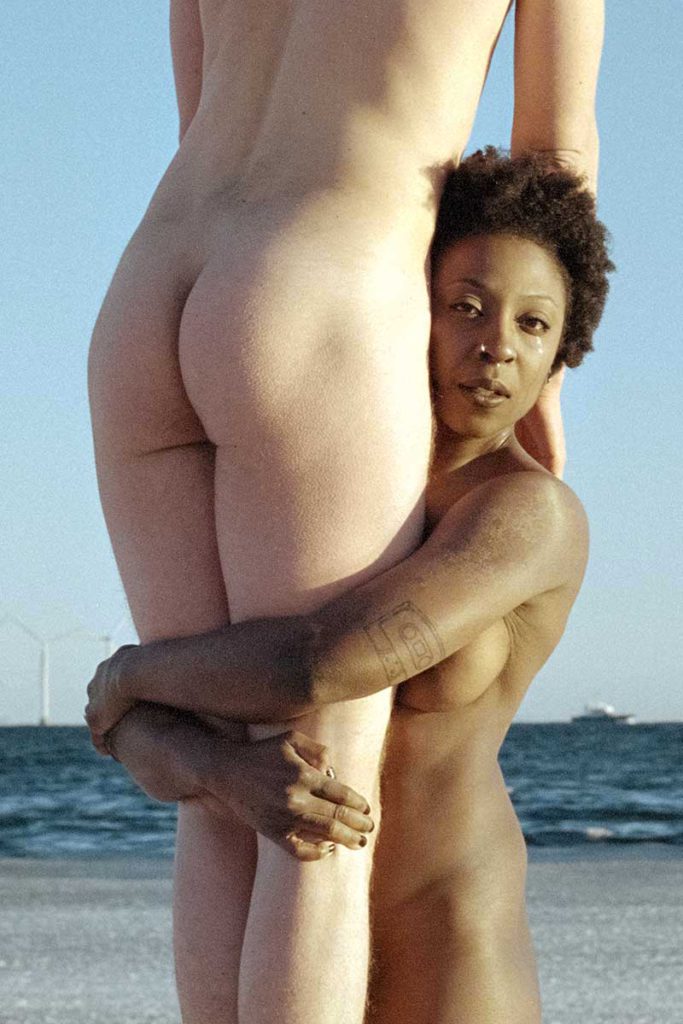 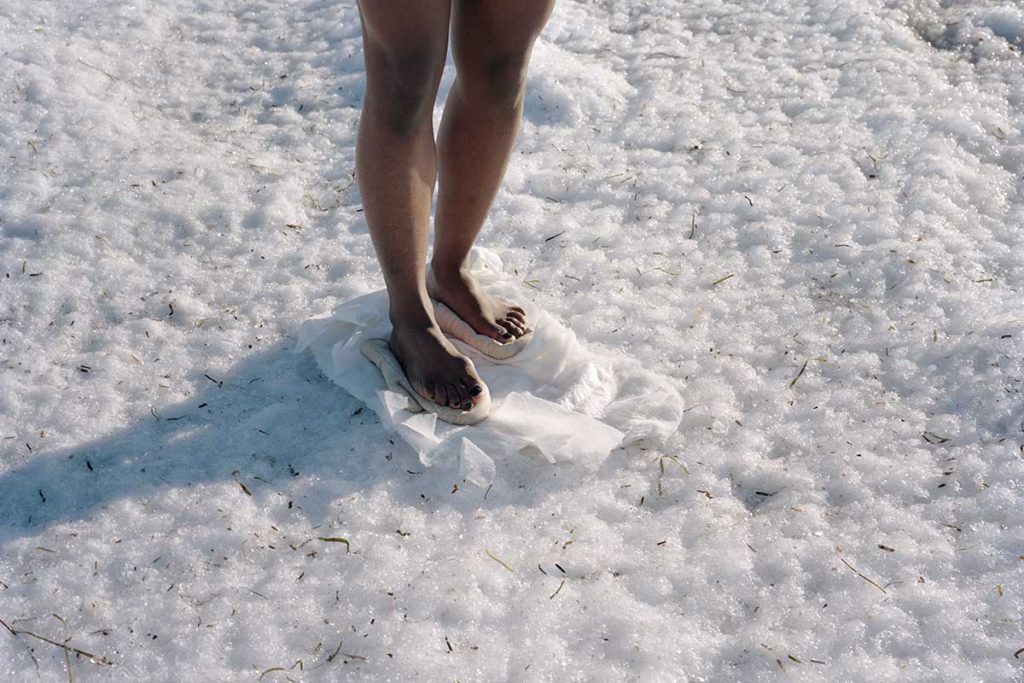 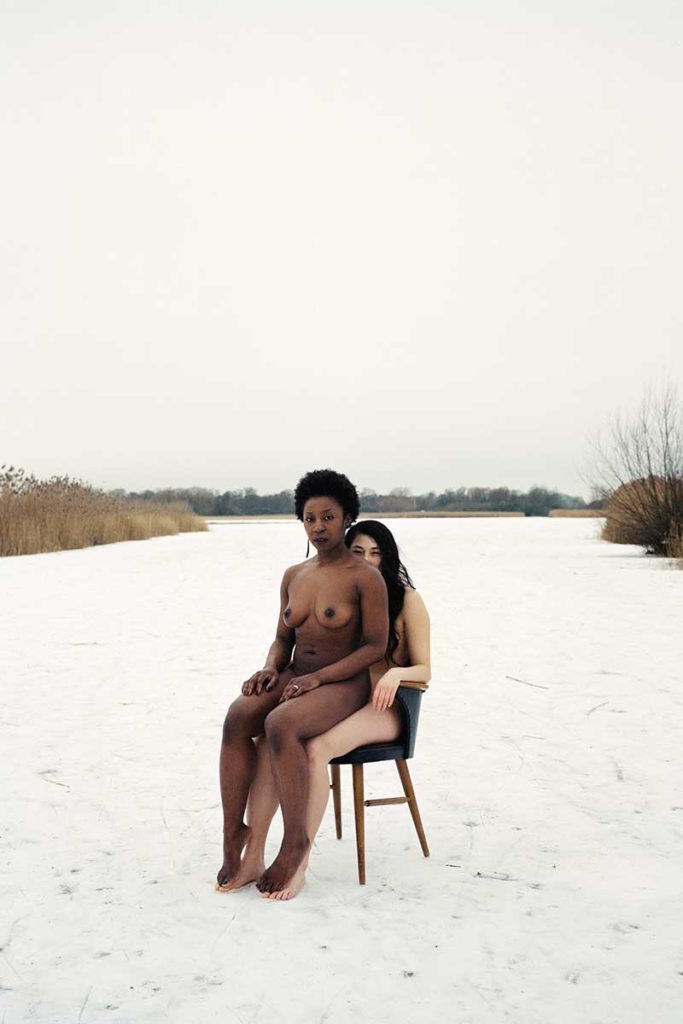 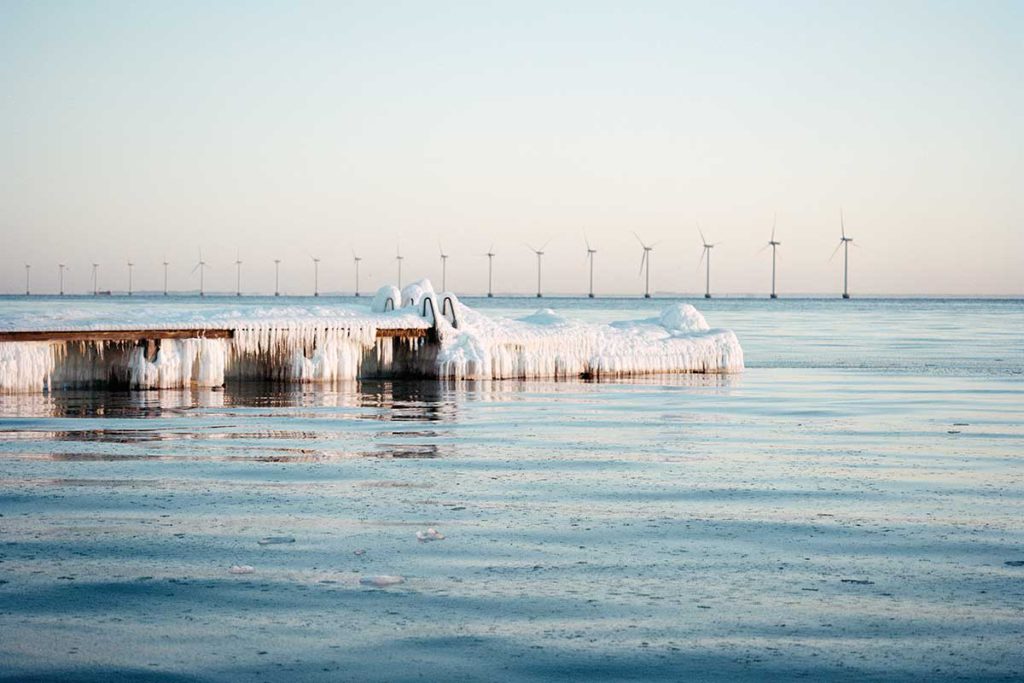