Diamonds not stone in the washing machine, high jewelry is a matter of choice

Jeweled rhetoric, from the architecture of Rome to the history of cinema, sixteen is the perfect number according to Vitruvius — four by four and back to Bramante, born in 1444

Bramante was born near Urbino in 1444 and came to Rome after a stint in Milan, where he was the driving force behind the Renaissance in Lombardy, at the Court of Ludovico il Moro (while Leonardo was drawing his swans). He based his plans for the Roman Tempietto or ‘little temple’ in Montorio on the tholos, a classic shape traditionally dedicated to heroes: suitable for Peter, a Christian hero, the first pope, and cornerstone of the Roman church. With this project, Bramante wrote a substantial chapter in the history of Renaissance architecture and marked a turning point in his career: this new three-dimensional space differed from the two-dimensional perspectives of the fifteenth century. Commissioned by the King of Spain to dissolve a vow, the temple is located in the convent complex of a Spanish congregation — today, some of the buildings around it are still used by the Academy of Spain. Amid a personal and intellectual identity crisis, writer Jep Gambardella wanders through the secluded set in a scene from Paolo Sorrentino’s 2013 film The Great Beauty. The cylindrical body is the cell of the temple, with shell-decorated niches set into its walls, while a trabeation runs around the 16 columns, respecting the indications given by Vitruvius for the Doric order — a decorative frieze with triglyphs and metopes. The inside of the cell, which has a diameter of four and a half meters, has two floors and the building is set over a circular crypt with access via an outside staircase built in the seventeenth century (perhaps the legacy of an existing building, at whose center the martyr’s crucifix would have been planted as the ideal axis for the building). A little girl, Francesca, hides underneath it, her mother is looking for her. Jep walks around the Temple, goes inside, looks down and spots Francesca through an iron grate. The director plays with the perspectives here — symmetrical, above and below, as if Bramante had known that more than half a millennium later a film crew would use his construction as a location. Bulgari has turned the geometric colonnade of this little temple into a jewel in the Roman Secrets series, part of the haute joaillerie collection designed by Lucia Silvestri and inspired by the cinema, Cinemagia: rhetoric between Bramante and Sorrentino. The arches in the temple are replicated in gold, while the smooth stones simulate the shape of the cupola and copy the colorful marble mosaics of the interiors.

The Gianicolo Fountain: history and fantasy

Not far from Bramante’s Tempietto, the Fontanone del Gianicolo offers views of the pine trees in Rome, its bell towers, and rooftops — thousands of years of history adapted to modernity. A Chinese visitor detaches from his group of fellow travelers to take a photo from the balustrade — the view is too much for him and he dies, overwhelmed by the sight as per Sorrentino’s film script. A choir singing I Lie by David Lang witnesses the scene from the rectangular windows over three of the six arches of the Fontanone. The arches occupy the lower half of the structure, over which a large inscription testifies to the building of the aqueduct built by Paul V at the start of the seventeenth century, supplying water to the area to the right of the Tiber. The arches that develop from the bridges over the Tiber are replicated in gold with tanzanites and aquamarines, providing various shades of blue for Tiber Reflections. The Tiber is a natural film set, perfect for Jep’s solitary pensive walks, or Gregory Peck and Audrey Hepburn’s romantic strolls as Joe and Anna on the set of Roman Holidays, 1953. The David di Donatello awards, the Italian equivalent of the Oscars, entwined the story of Bulgari with that of film. From 1956 to 1969, the jewelry manufacturer in Rome made the gold statuettes and plaques awarded to the industry’s brightest stars. The first edition was won by Vittorio De Sica, Walt Disney and Gina Lollobrigida, who took home Best Actress for Beautiful but Dangerous (Marilyn Monroe won in 1958 for The Prince and the Showgirl, a film directed by Laurence Olivier). Plots from the silver screen linked Rome to the rest of the world through jewels. Forever Liz reimagines the sautoir that belonged to Taylor, which is now part of the Bulgari Heritage Collection, on the first floor in the boutique at 10 Via Dei Condotti (the third opened by founder Sotiros in the capital in 1905). A gift from Richard Burton for her fortieth birthday in 1972, the 65-carat sugar-loaf cabochon sapphire is an original geometric design with an octagonal-cut emerald bigger than 24 carats. Elizabeth even wore her Bulgari jewels at work — during the filming of Ash Wednesday in 1973, she donned the cabochon sapphire. Five years earlier, in 1968, on the set of Boom! she appeared with the emerald necklace that Burton gave her on their engagement. Stones before design, exploiting manufacturing. The most expensive piece from the Cinemagia collection has at least twenty Mozambique rubies, including a central stone that’s much larger than most found in the Indian Ocean. Every detail of a watch bracelet in baguette-cut sapphires and diamonds is decorated, even its leanest parts, with splinter-fine linear cuts or snake scales — it took a year to make.

Bulgari launched the Cinemagia High Jewellery collection in June 2019. With an impeccable combination of fantasy and boundless goldsmith savoir-faire, each piece narrates the fascination of cinema from the glitz on the red carpets to the Italian way of filmmaking. 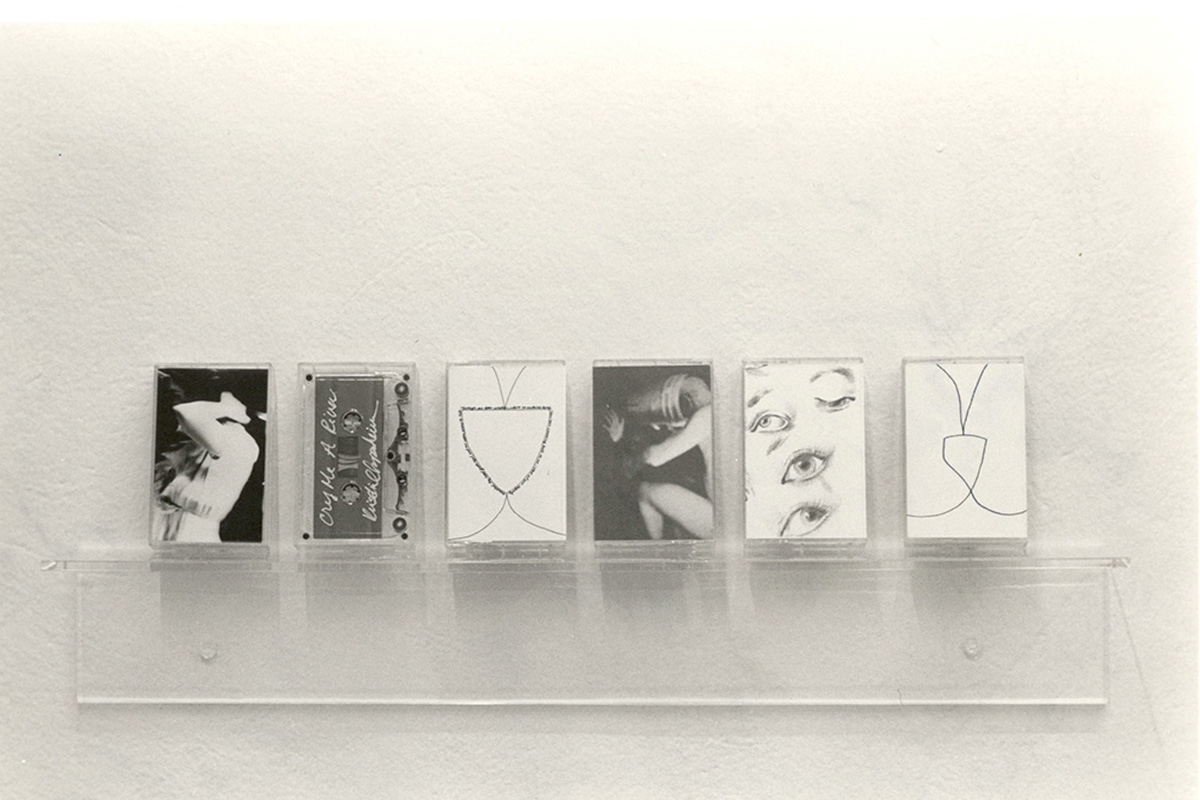