Jungmaven is one of the first 100% hemp brands in Los Angeles: «We only need to grow about 50 acres of hemp» – says Robert Jungmann, CEO of Jungmaven

Jungmann was introduced to industrial hemp by a university professor back in 1982. Around this time, he came across a company that had recently started bringing hemp fiber to the US from Romania. This enabled him to start creating backpacks, rock climbing chalk bags and camelback water bags for when he went out rock climbing and mountain biking. As someone with no prior sewing skills this was an ambitious task, but he looked into the process of creating a business where he could sell these items to the wider public. Since then, Jungmann has been on a challenging journey, constantly learning about the processes of working with hemp. Jungmaven started out as selling 100% hemp t-shirts and since expanded out into homeware and accessories in recent years, while this past year they have started to branch out into tableware as well. Jungmaven used to import almost everything from Europe. They now import their yarn from China before spinning and knitting it to the United States – where they are based. This allows them to have better control over the framing of the fabric as well as the shrinkage and quality of the items that sell, due to being able to work more closely with the fiber itself. Due to the legalization of growing hemp in America back in 2018, they have recently started to grow their own hemp up in central California. This has helped them to become one step closer to their overall aim to be made and grown in the US alone. One thing that Jungmaven has learnt since growing hemp over in the US is that: «we only need to grow about 20 hectares of hemp to supply us with the amount of hemp we would need for an entire year». This is a much smaller hectarage than what is needed for cotton fiber, showing how hemp clothing brands take up less agricultural lands, without limiting their product availability.

A primary concern when purchasing sustainable clothing is the ability to dye the fibers unnatural colors without causing unnecessary harm to the environment. «What we use are fiber reactive dyes that are little impact, synthetic dyes that directly bond with the garment fibers and contain no heavy metals or mordants to help seal in the color». Being based near Los Angeles, all the dyes and fabrics that Jungmaven use have to pass strict tests before being able to advertise themselves as an eco-friendly brand. The dyes that they use have all been approved within Los Angeles and have passed multiple extensive tests and examinations that take place throughout the year to ensure that Jungmaven maintains this high standard of sustainability. Jungmaven also use Matsui for all of their screen-printing, a Japanese, eco-friendly water-based ink, and the most environmentally sound product that Jungmaven has come across so far. All Jungmaven products have passed their own individual quality checks before they sell them to their customers. These quality control checks include, washing, dyeing and drying each garment to help avoid any shrinkage post-purchase that customers often experience with fast fashion clothing brands. If the use of fabric dyes is still a concern for customers, then Jungmaven also offers all of their products in ‘wash-white’. The hemp’s natural color with no dyes or bleach added and is 100% hemp. By offering this option Jungmaven is able to cater to all customers with a whole range of different environmental concerns which has helped them to continue their success. Alongside their products, Jungmann made sure to point out the other benefits of wearing hemp clothing. Hemp fabrics are breathable, antimicrobial and have a higher UV protectant rating than other fibers on the market. This means that these shirts can technically clean themselves so they don’t require to be washed as often as other fibers. The antimicrobial quality helps to naturally break down the fabric, to avoid those yellow pit stains that we often see on white t-shirts. This means that our clothing remains looking, and smelling, cleaner for longer and that they can also be worn for multiple consecutive events. This antimicrobial quality means that hemp cuts down the amount of times a garment needs to be washed, avoiding excess water waste which is found with multiple washes.

The reason why hemp clothing is more expensive than other fabrics on the market is because of the production which is expensive. When producing a fabric from a yarn, you spin and knit it through a 10,000-needle machine which, whilst being a quick and successful process majority of the time, can face complications with using a natural yarn over a synthetic one. «When you run a finger down a piece of cotton you never feel a bump anywhere, it would be completely smooth, but run a finger down a hemp yarn and you might feel a bump every now and then». The bumps that you come across in a hemp yarn can cause major issues for the manufacturing process and can often end up costing the company money and fabric because of it. If a bump is too big it can either end up breaking one of the many needles, which is both expensive and time consuming to fix, or it can create a hole within the fabric. These holes mean that you cannot use that section of the fabric as no one wants to buy a shirt which already has a hole in it. They end up having to throw away that section of the fabric which then «gets passed on down to the consumer because it just costs more money to make the products». Where usually only 2% of the fabric is quality checked as unusable, with the natural hemp yarn it is more likely to be between 10-15%. This is why when Jungmaven was first seen on the market they were having to sell their t-shirts for $100 for a long time because the fabric was expensive to make. But in recent years they have managed to get the costs down to around $80 now as they have started to make a heavier weight fabric, which has less room for errors in the manufacturing process. The more they create the items, the more they learn about what works and what doesn’t, and the cheaper their items become. By researching industrial hemp all those years ago Jungmann has been able to create a business which understands the fiber that it works with and markets it to customers across America and beyond. In the last few years, they have grown as a brand to include childrenswear, bedding and are currently developing a hemp-wool blend for future items.

Is an LA-based 100% hemp sustainable fashion company that was founded by Robert Jungmann back in the early 90s. They use fiber-reactive, cold-water, natural dyes and Matsui inks for screen-printing onto their items. In recent years they have started growing their own hemp in central California whilst still importing their yarn directly from China before spinning it locally to them in LA. They have started branching out into childrenswear, bedding and tablecloths since the pandemic as they have seen a larger audience in these areas. 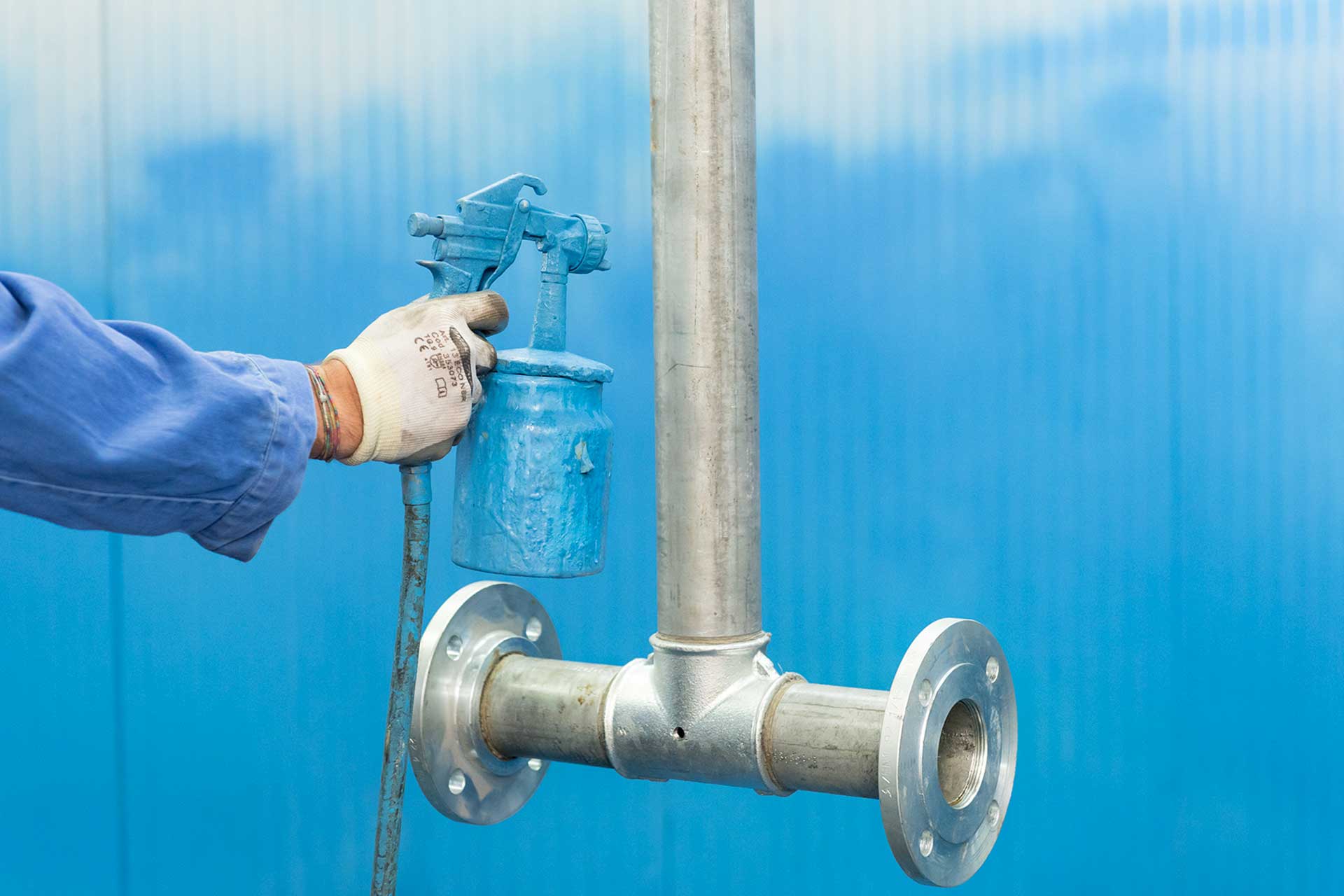