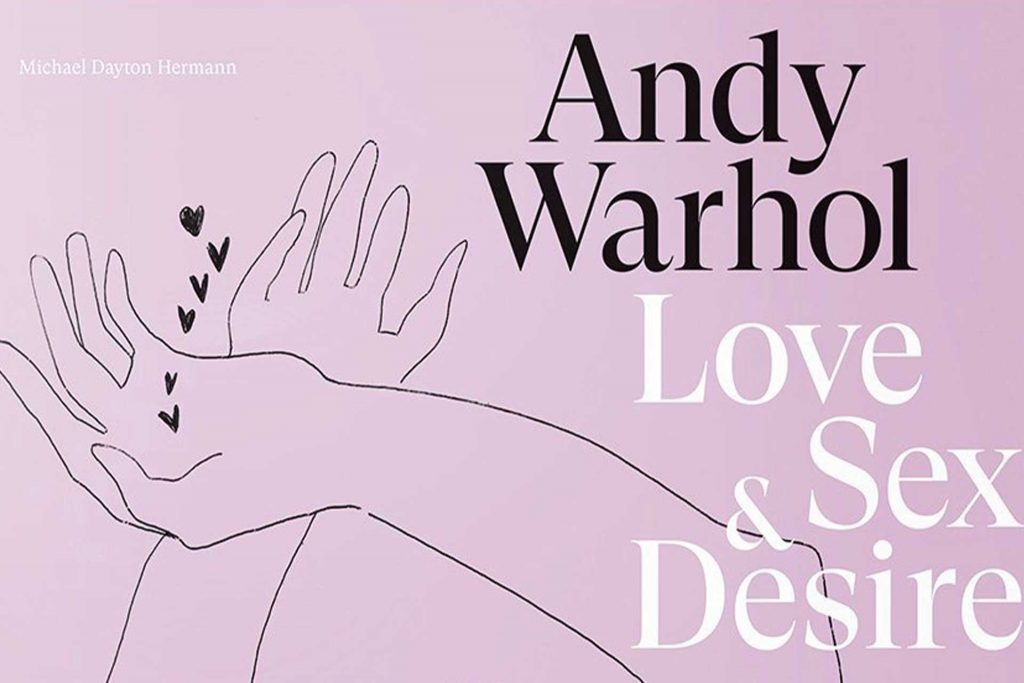 Arcana: Books on the Arts, California. Do we have to maximize every purchase?

Through the interior design, the bookstore holds the semblance of a library, with rows of wall-to-wall books. The architectural firm Johnston Marklee were hired to design the 4,500-square-foot space

Situated in Helms Bakery District of Culver City in California, Arcana adorns blocks of photography, art and architecture books. Arcana: Book of the Arts focuses on out-of-print books. The bookstore garners popularity owing to its collection of design books. It has attracted gallerists, creative professionals, and aficionados. Photo books, artist biographies, cinema and museum exhibition catalogues, and ephemera. Established in 1984 by Lee Kaplan, Arcana has changed homes in its lifetime. Westwood in 1984, Third Street Promenade in 1989 and Culver City since 2012. «We stayed in Third Street Promenade, Santa Monica for a duration of time. The locale in 1887 was run-down, after its renovation in 1989, the promenade lost its charm with commercial chains».

Kaplan worked at Rhino Records between 1975 to 1981 as a curator: collecting, dealing and trading in vinyl records. He was drawn to the live-music scene, where he promoted jazz and contemporary-classical music concerts. «When I worked at the record store, I would run about town finding records to add to my collection and sell to the record store for profit», recalls Kaplan. His interests began to shift from music to visual arts. «I was moving from one media to the other, in order to start my bookstore. I began to buy art book volumes and started doing with books what I did with records». From notes to strokes, the timing for Kaplan’s transition into the art world spoke for itself. It was an event with a rise in the art scene in Los Angeles. The fall of the Tokyo real estate market led to an interest in contemporary-art in LA between 1985 to 1991. «People in film, music and real estate, with money, were buying contemporary-art». Art galleries opened up, as artists began to gain recognition. A number of collectors entered to support the market. «A part of what we did was sell books and exhibition catalogues for reference to collectors and auction houses». Through the interior design, the bookstore holds the semblance of a library, with rows of wall-to-wall books. The architectural firm Johnston Marklee were hired to design the 4,500-square-foot space. «Marklee has been a friend and a customer. He came to us before we moved and asked if he could design the bookstore for us. He would put together a project within the means of our budget». Starting from scratch to utilize the spaces in the store, he came up with the idea of the floor looking like a ‘forest of books’. As you walk into the store, you enter a white room bathed in sunlight. This section displays released books, featured face forward, in an arrangement. The store takes on dark-grey tones characterized by stacks and rows of metal bookcases, with spines. Kaplan mentions how this disposition has to do with the fact that after forty years of having a store, it is a task to contain their inventory. «Bookstores are functioning entities. With a bookstore concept like ours, no matter the space, it does not suffice».

Refraining from turning it into a living room, there is no reading section at the store. «We have built the experience of being in a bookstore about books versus settling in and not purchasing». He stresses on the idea of a bookstore where the books command a degree of respect and are not are not reduced to objects of leisure. «We desire for people to use our resources to find an item to enthrall over and take home». Kaplan the knack for tracing titles, «when you enter our store you see a product of forty years of acquiring books in a concerted manner». His book selection criteria are a combination of what is of interest and what is in demand. «We deal with art book publishers in the USA, Europe and Japan. Representatives from publishing houses come in twice a year to inform us about the releases. For years I would not stock a Norman Rockwell or Andrew Wyeth book at my store as they were kitsch in spite of there being a market for them. David Hammons book would have been available when people had not heard of him», he says. With over 100,000 art covers, we inquired if the arrangement of the books calls for a flow, «There is no formula for the display at the store, there is no ratio». Change in the publishing landscape has created an age of self-published books and specialty publishers. «It would take ten to fifteen years of working and exhibiting before having a monographic publication. Today there are hundreds if not thousands of artists we deal with, who before, or after their first exhibition, want to push for their published work». The surge in buying art books, as a collectible, with the motive of investment, is a matter of concern for the sixty-five-year-old bookstore owner. He encourages people to focus on what brings them a sense of wonder or engagement when they browse. «Because our clientele is engaged in the art market as collectors, they think of books like art acquisitions. Books are vessels of knowledge. Do we have to maximize every purchase?». Artists have come to produce works to be consumed as books, not as objects to occupy space in a gallery, on a wall or as a sculpture. «Starting with twenty-six gasoline stations in 1962 – projects like these were meant to be independent books, where the artwork was the book itself» says Lee. Reflecting on the symbiosis between art and art books, he comments, «When we started in 1984, we were selling to art galleries, collectors, and auction houses that required those books for reference».

Allocating zero budget for marketing, the bookstore, thrives on years of trust, and word-of-mouth. They remain active on social media, in order to engage, communicate and connect with their community. They have a book-of-the-day feature on their blog. This feature keeps their presence in people’s minds by plugging Arcana as a repository for content that is out of reach. The book of the day focuses on promoting releases that interest the team. This marketing tool helps their friends and publishers to publicize their works on Arcana’s platform. Prior to the pandemic, for four decades, they have been organizing book-signings, workshops, and interviews. «2020 did not witness these events. We would have twenty events in a year on Saturday and Sunday afternoons». Acknowledging the rise in streetwear and sneaker culture, Arcana has organized pop-ups at their store with Supreme. They are involved in marketing a book by Nike that cannot be found elsewhere, within the district of LA. The bookstore tackles inclusivity, through its inventory focused on diaspora. «I come from a West LA, white middle-class background. After opening Arcana, I became aware of the documented literature on African American artists working in LA. Jacob Lawrence or Erin Douglas were to have a book on their name. This was not accessible to all in the community. In the Ninety’s, I concentrated on including a selection of books and exhibition catalogues on African American artists. The ease of self-publication has helped the practice of inclusivity». In the era of the Anthropocene, we have witnessed artists creating a body of work as a means for environmental and planetary awareness. Neri Oxman’s work on Material Ecology at MOMA is a testament of this. «Once the works of artists like Oxman get documented, there are books and catalogues in museums and gallery exhibitions with sustainability». They carry a selection of titles on Micheal Heizer, Robert Smithson, and Richard Lawn, who incorporate thoughts about how we occupy the planet as a part of their work. Kaplan’s wife and partner, Whitney is responsible for driving ethos into the store and running the business. She started the culinary section at the store, five years ago, which they plan to continue growing. In the last year or two, Arcana’s focus has been redirected. The bookstore employs five people including a manager who has worked at the Marciana bookstore foundation in LA. «He compliments the qualities that I lack».

Shedding light on the challenges of running a bookstore, Lee says, «The decade gone by with the mouse trap amazon has created, people do not tend to buy books at brick stores. Technology has altered the sentiment we had for books». At Arcana, the pandemic has resulted in a filtered and thoughtful crowd. The bookstore experienced an increase in their online offering as people continue to order from them. «We are not going to add a coffee bar. We are going to continue providing books that one cannot find with ease, with a staff that knows its craft».