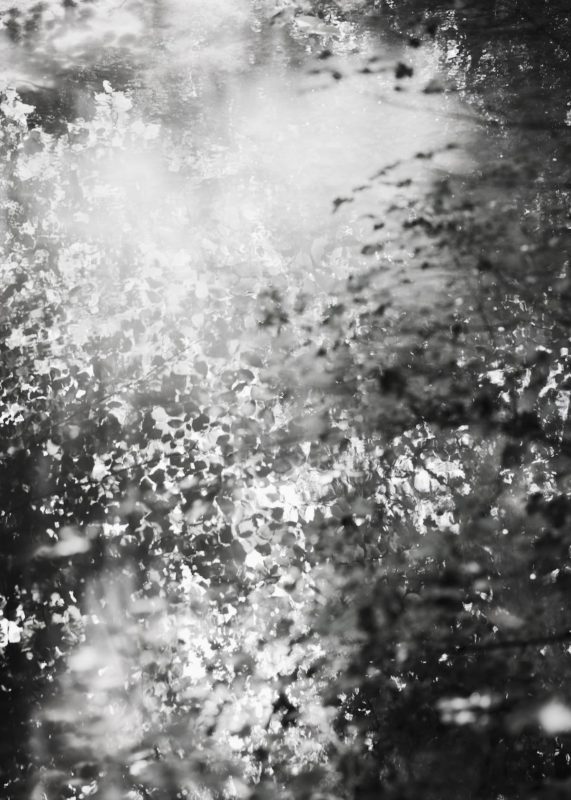 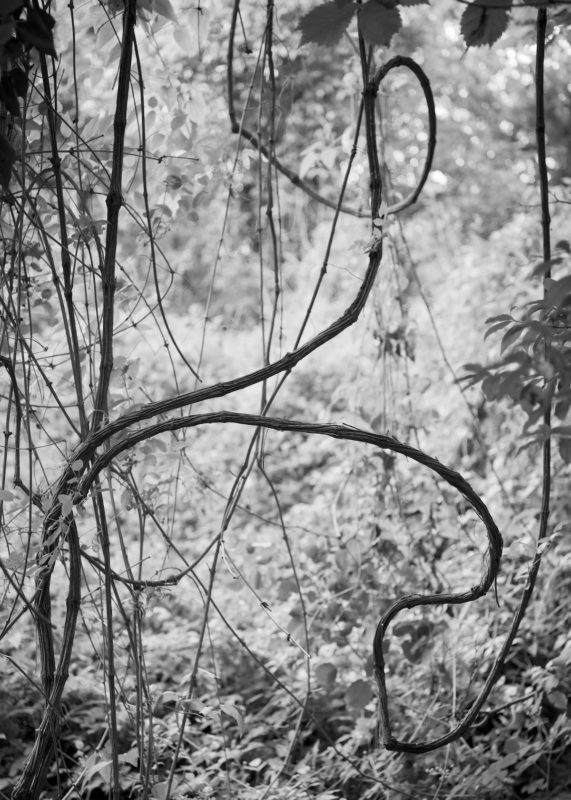 Wrapped in a trip, Aaron Schuman takes a stroll down Vale 2020, a project that brings to light the face of nature in its deep enchantment

Vallis Vale is a narrow, cliff-lined, three-mile-long valley set in the southwest of England, which is one of the country’s few remaining ancient woodlands and officially designated rainforests. It’s a place that Schuman is frequently drawn to, where an interconnected, kaleidoscopic, almost hallucinogenic ‘veil’ of nature descends from its steep sides and wraps itself around a human being.

Aaron Schuman is an American photographer, writer and curator living in the United Kingdom. Schuman’s photographic work is exhibited and published internationally, and is held in a number of public and private collections. His latest monograph, Slant published by Mack in 2019 was cited as one of 2019’s ‘Best Photobooks’ by numerous photographers, critics and publications.