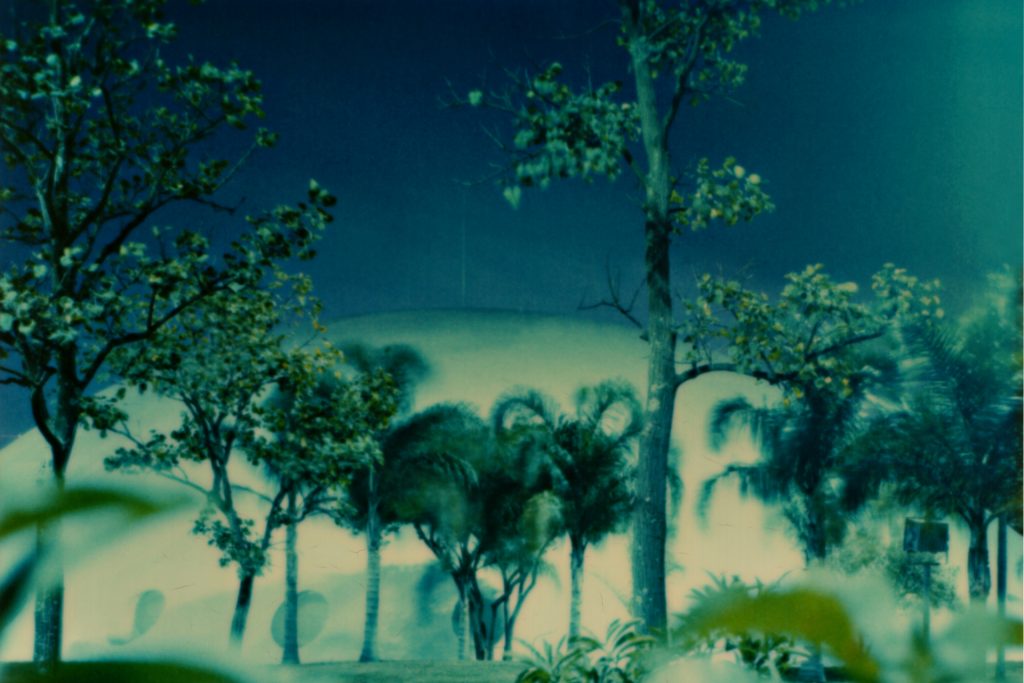 More than 24,000 acres – protecting the Italian hills and area surrounding the mills

A heart crafted out of discarded cedar marks a commitment that began more than one century ago. Ermenegildo Zenga is safeguarding a forest

The following article is a part of Lampoon’s upcoming issue, The Commitment Issue – set to be released at the end of October 2020, featuring the collaboration of architect Stefano Boeri as Editor-in-Chief. Centered on key themes – Transparency, Humanity, Forestry – The Commitment Issue contains testimonies of international stakeholders who are committed towards environmental matters worldwide.

Ermenegildo Zenga has introduced a project named ‘Zegna Forest’ launching alongside the Fall 2020 campaign featuring clothes designed by Artistic Director Alessandro Sartori. The aim is the regeneration and long-term protection of Oasi Zegna, which began in February with the help of experts including landscape architect Paolo Pejrone.

To fundraise, the company is selling cedar wood hearts, crafted by another family-owned Italian business, Riva 1920, founded in 1920 and a specialist in wooden furniture production. Costing €110, the objects come engraved with the message ‘From the heart of Oasi Zegna’, and proceeds will feed into the reforestation project through Fondazione Zegna. The wood has been sourced from the first phase of work done on the reserve, which has seen sixteen hectares of the reserve felled as part of a plan to improve the biodiversity quality of the forest introducing new trees better suited to changing climate conditions, which will begin to be planted this Autumn. Other wood has been collected from natural fallen trees, those that had detected illnesses and others removed for security purposes. The new plants will be introduced to the ecosystem which, according to Zegna’s website, currently includes magnolias, ginkgo biloba, Persian ironwood, beeches, kousa dogwood, rhododendrons, hydrangeas, mountain ashes and tupelos.

It is an addition to the already running #UseTheExisting project, which Sartori introduced at Zegna last year for the Summer 2020 collection. It is focused on making use of pre-existing and post-consumer materials currently wasted in the industry, and in the luxury menswear market, with a key focus on tailored suits, it is showing a new facet to what recycled clothes can be.

Statistics published by the United Nations Environment Program and the Ellen MacArthur Foundation, reported that around one hundred billion garments were made in 2019, twice the output of 2000, and of these less than one percent are recycled into new clothes. A loss of USD 500 billion each year from products wasted. Globally, the UN Environmental Programme states that each second, the equivalent of a garbage truck of textiles is sent to landfill or burned. It is becoming harder to decipher what information is true, and what is simply marketing. The issue of brands over-emphasizing positive action has become known as ‘green-washing’. It comes to our attention and it should be of everyone’s interest, when a company like Zegna is supporting and protecting not only its own properties but the entire area – this is done with a pragmatic effort as a forestry progress.

In the beginning of the 1930s, Zegna started reforesting the 24,710-acre area that surrounded the mill. In total half a million conifer trees were planted, and through them a winding fourteen-kilometre road was built for locals, today known as Panoramica Zegna. With the road came other amenities for the community, including educational facilities, a hospital and swimming pool.

In 1993, with the company in the hands of the family’s third generation, an environmental scheme was set up to protect the nature reserve named Oasi Zenga. In 2000, Fondazione Zegna was established alongside the brand by its President Anna Zegna to further the philosophical ideas of the company’s founder, via education and preservation. An example of such work comes in the form of an archive museum within the company mill where the family once lived. Named Casa Zegna, it protects and exhibits a collection which includes 30,000 fabric swatches and 100,000 phototypes.

Ermenegildo Zegna was engaging in sustainable activism just under a century before the notion of greenwashing had set in. Zegna took over the eponymous company, which today is the largest luxury menswear brand globally, in 1910, passed down from his watchmaker father, Michelangelo Zegna. He inherited a space which then housed a small number of looms in the Northern Italian Trivero, a mountainous area in the Biellese Alps. With it, Zegna founded The Zegna Wool Mill, where it remains in production for the brand today. Seventeen years after its establishment, Zenga was employing over 700 workers and had the financial security to begin a sustainable mission. 2020 marks the 110th anniversary of the company’s founding.