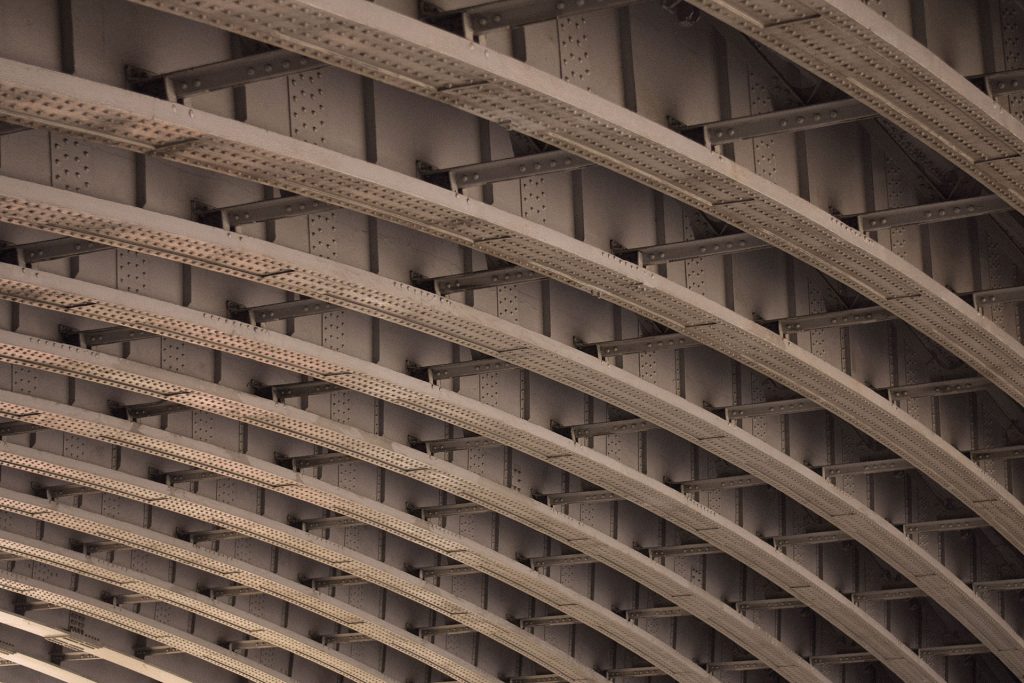 Word On The Water, London. The halcyon haven for bibliophiles

Moored on Regent’s Canal, a century-old Dutch barge houses an island of quirkiness. In conversation with co-founder Paddy Screech

Word On The Water floating bookstore in London

If you wander along the towpath of Regent’s Canal, at a short distance from Coal Drops Yard, in Granary Square, and the British Library at King’s Cross, you will come across a boat covered in ivy and lined with books. Located in a cultural space, the 1920’s Dutch barge is home to Word on the Water. A bookstore that sells quality second hand as well as brand new books, vinyl LPs, and glasses of lemonade in summer.

Word On The Water has attracted its share of popularity due to the uniqueness of its location, old-time vibes and the shopping and cultural experience it offers. Walking up the ramp onto the barge, guests find a sign saying Please your Mind and Mind your head. A warning to remember when turning right and descending a few steps into the cabin.

Wood panels and flooring, wine crates, bookshelves and stolen scaffolding planks give the shop a Victorian reading room aesthetic. Further inside sit a stove which keeps the shop warm during fall and winter. Further, readers can have a moment alone with the volumes they found while they sit on a bench with cushions. More bookshelves, plants and a record section characterize the exterior.

Word On The Water’ books usually come from a mixture of direct donations and charity shops. They have interesting pre-loved titles and an array of antiquarian literature titles from the eighteenth and nineteenth centuries. «We get them wherever we can find them. We have a list of trusted sellers that we refer to» Paddy explains. «We order new books from a UK distributor. But we are also interested in independent publishers and volumes found at seconds warehouses, house clearances, and brought for sale by our customers».

The history behind the bookstore

Jon Privett and Paddy Screech – the two Bookbarge founders – opened Word On The Water in 2011 after their first encounter. «Both Jon and I had moved onto boats. Jon had been living in a beautiful but knackered old police boat called ‘Blue Bayou’. While, I had just moved into my narrowboat after my grandma had left me some money in her will,» explains Paddy.

«Jon was the first person I met on the canals. We started tossing the idea around of becoming fully-fledged bargees. Those who live and make their livings exclusively on the waterways. We were also considering starting something up on my boat. Jon has a post-grad American Literature degree and had already been selling books on market stalls, from blankets outside Tube stations, etc. for several years. I studied English Literature at Oxford and needed to get out of my old career working with homeless people. So, books seemed to be an obvious way to go».

He continues. «As we sat and made plans each day – it was summer and we were eating the wild cherries that grow along the canal bank, opposite us, on the far side of the canal – we were overlooking the barge that is now Word On The Water. It belonged to a friend of ours, Stephane Caudate. He had bought it in Rotterdam intending to sell it in the UK. But, he had fallen in love with the boat and would discourage people who came to view it by telling them of its unreliability. So that he wouldn’t have to part with it. After doing some sums, we persuaded him to join us on our Quixotic escapade, and he joined us as a full partner, with the verbal business plan ‘take care of each other’».

In their vision, there was the idea of a place where art, music books could meet together and merge. A place where visitors can have a mooch around and lose track of time. Today, Paddy and Jon have a permit for permanent mooring, thanks to thousands of people who signed a petition in support of their cause. But it was not always like this. «For six years we moved through London’s waterways like nomads. Lifting anchor and appearing in a new place every fourteen days,» Paddy recalls. Word On The Water also hosts live jazz and folk music on the roof stage on good weather days. Along with poetry slams and performances, book launches and talks, and a monthly Jazz and Poetry show.

Word On The Water is certainly an experience. In Paddy’s words, «it is friendly, and on a human scale, not like anything you’ve seen before. We play a selection of albums and often host live performers. There are our friendly dog Star and our talking parrot Jazz. A crackling fire in the winter and a human to recommend a book for you rather than an algorithm. Everything doesn’t have to be the same as everything else. I think people particularly like that».

During the pandemic caused by COVID-19, both founders hid on their respective boats. Paddy drove his out into the countryside and spent lockdown beside a lake in a forest with his cat. He managed to create the online version of the Bookbarge –  which is now up and running –  so they could send books out to their followers all over the world. «Our Italian readers helped us stay afloat! We also delivered books to local customers’ doors for them».».

What Paddy loves the most about running a bookshop is that it brings out the best in people. «Engaging with people as a shopkeeper showed me the gentleness of human nature. And it’s London. So the breadth and variety of people passing by is a kaleidoscope. Friends who care about each other and enjoy working together represent our staff. There’s no boss or corporation to resent in a collective».

Word On The Water

Word On The Water is a canalboat that has been transformed into a bookshop. It is permanently moored on Regent’s Canal Towpath just past The Lighterman