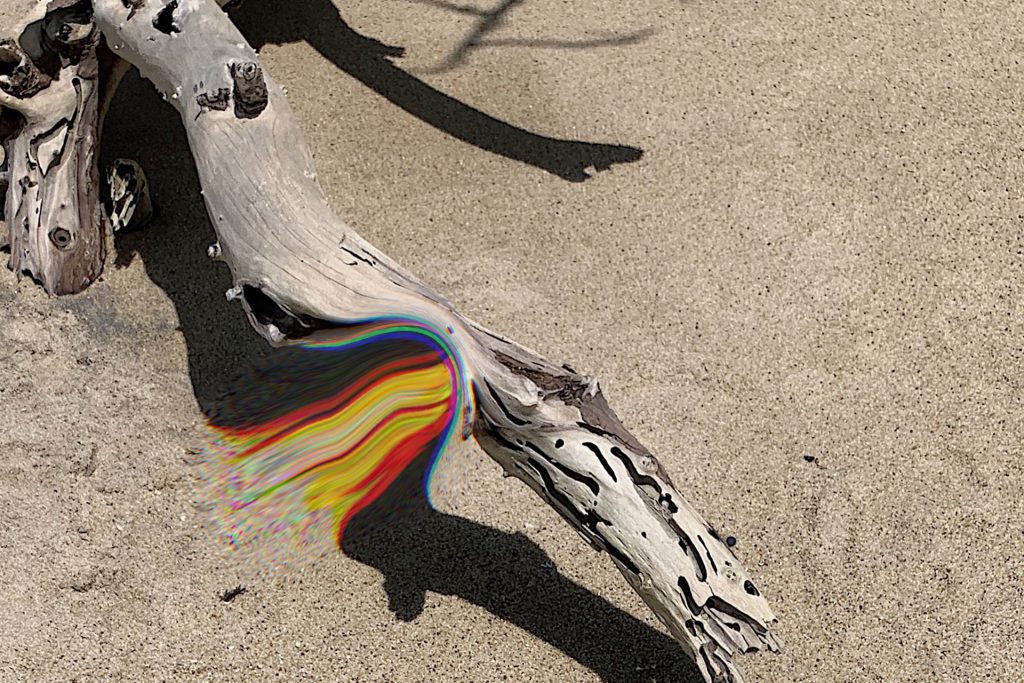 May 2018: a reclining nude by Amedeo Modigliani was sold at auction for nearly $160 million US dollars. There are those who feel Modigliani was not innovative enough or rigorous conceptually, while others swear by his imagery as an archetype of modern beauty. Why does his vision of male and female seem ever more pertinent to our present age?

His work is more beloved than ever and has appeared as the subject of films, cartoons, and innumerable copies. The use of the reclining nude, in even the most conservative of interiors, no longer causes the batting of an eye. Merely a few decades ago, the sight of pubic hair scandalized a Parisian public so much that Modigliani’s nudes were banned from the public eye. While compatriots with similar Art Deco vibrations seemed to be popular even in their own time, it was the very nakedness and sensuality of Modigliani that kept him from being popular for far longer than his peers. Was it the nakedness alone, or perhaps also a certain facelessness, and unwillingness to depict precisely those qualities he was portraying? Today, being feminine and male, or masculine feminine suddenly became popular in a much wider way than the cross-gender bending era of a Marcel Duchamp. David Bowie, Prince, and even Elvis had ushered in the feminine masculine on a mass culture scale, and a face that was deprived of wrinkles, let alone definitive sex. Luigi Ontani, Cindy Sherman, and Opalka, among many, all over the globe, experimented in analog photographic ways, on the portrait that no longer took a definite stance on either male or female. Modigliani is often said to have been influenced by the work of Picasso, and through him, the African artists whose masks and sculptures Picasso collected in Paris. Modigliani steered far from any form of cultural colonialism. His firm rootedness in the visual culture of Italy — a far cry from the visual semaphores of the Iberian peninsula. First, he created these in elongated marble sculptures, under the influence of Constantin Brâncusi. Then, after the marble dust aggravated his tuberculosis, he turned to painting.

It is here that we see a constant reminder of the reclining nudes of his Italian education, and further yet, some of the fertility goddesses that have been found in Italy, testifying to the existence of cults many thousands of years ago. Almond-shaped faces, with blank expressions, often in a seemingly hieratic pose, seem more reminiscent of Bronze Age and Cycladic statuary than the flapper-era females Modigliani was portraying. The subjects seem to float hieratically in their interiors, though the bodies are constructed with volume and firmness. The beauty of a Modigliani is the beauty of far lesser-known artists, but translated with a visceral firmness that has stood the 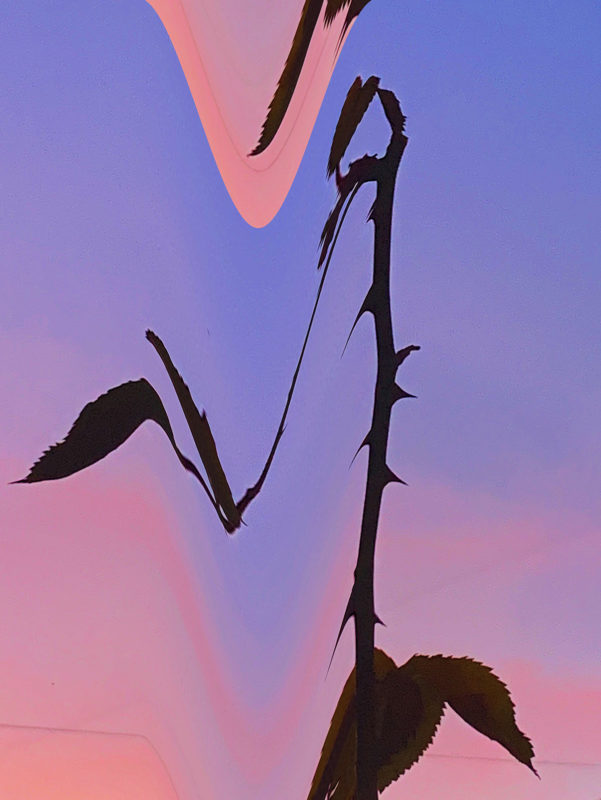 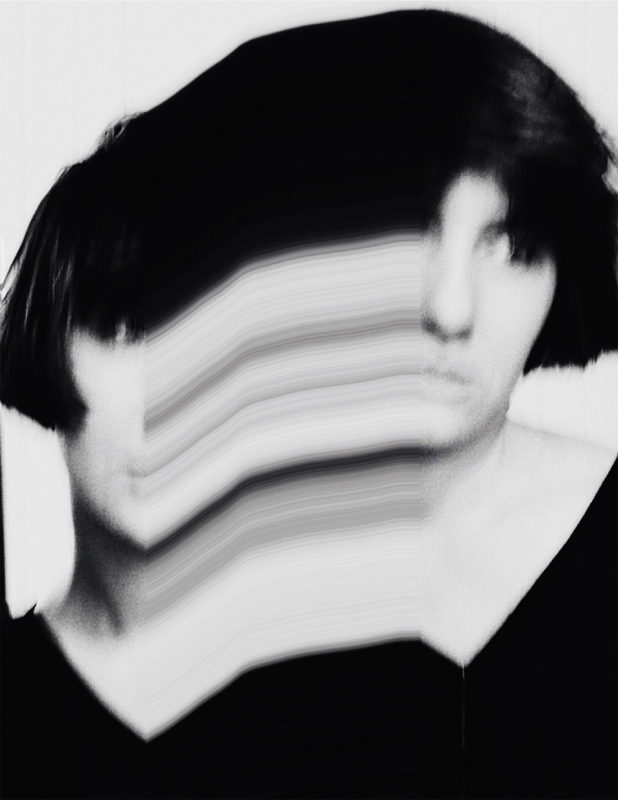 test of time. His works now appeal to those seeking a kind of hybridized beauty. His depiction of intellectuals of the period, many of them Jewish, creates a beauty standard that spans beyond the Northern European to include the Mediterranean, African, and the Middle Eastern. This is not a computer-manufactured face, though, it is a painted visage that can be compared to the Coptic portraits from Egypt, to 18th-century ukiyo-e woodblock prints of geishas, to a medieval Madonna painted by Cimabue. Like at no other time, at least in countries where freedom of speech is an option, are standards of beauty up for discussion. As Emma Dabiri, author of Don’t Touch My Hair, remarks, it is time to radically change standards in the beauty world: diversity of beauty types is not a solution. The aim should be to abolish standards, not just add more standards, she says in the Financial Times.

We live in an age where the composite figure of a genderless beauty is created with multiple ethnic citations, fused into one face. Through algorithms, a composite of greatest “likes” results in a beauty ideal favoring a specific aesthetic. Heather Widdows, author of Perfect Me, argues that our perception of the self is changing. More and more, we see ourselves in the transformed image of the selfie and Instagram. Warhol’s prediction has become reality — we are all realized in our moments of fame, through our own self-publishing and willed self-creation. That has been accompanied by revolutions in skin care and microsurgery, in vitamin treatments, and the possibility of surgery to create the face that one chooses. The ideal of beauty has become an intrinsic and relative one, where freedom to choose prevails over any so-called objective standard. It is no longer uncommon to see young people, often spokesmodels for major fashion brands, whose sexuality has been morphed and adapted to appear completely without inflection, and genderless. Whether Modigliani would have been tempted to portray such contemporary idols is the question, and this writer doubts, for example, that Kim Kardashian could have inspired the Paris-based Italian’s artistic fantasy. A large derrière, voluptuous lips, and a blank gaze alone.

Pubic hair. Modigliani took a stand, on what he thought merited attention, and there we see a resolute focus on the world of ideas and those who often give their lives for it. And in his decision to elevate people who sometimes did not know where their next meal would come from, Modigliani created a kind of subtle politics of portraiture. Giving dignity and making flesh divine are talents of the great artist. In this stripping bare, this elevation of a simple nude to the level of classic icon, Modigliani had no modern peer. 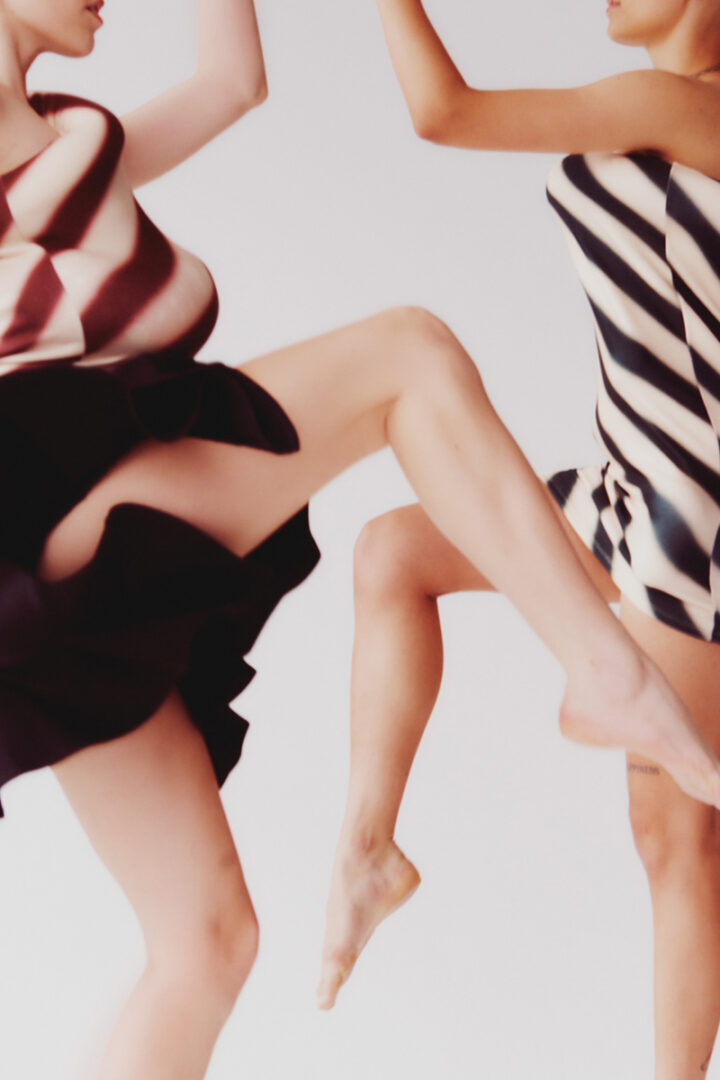 Florence Mann: dissolving gender and subverting the wearability of clothes as we know it

Inspired by the work of Rei Kawakubo, Sarah Lucas and Barbara Hepworth, Florence Mann and Veronica Blagoeva study a different view on the connection between human form and clothing