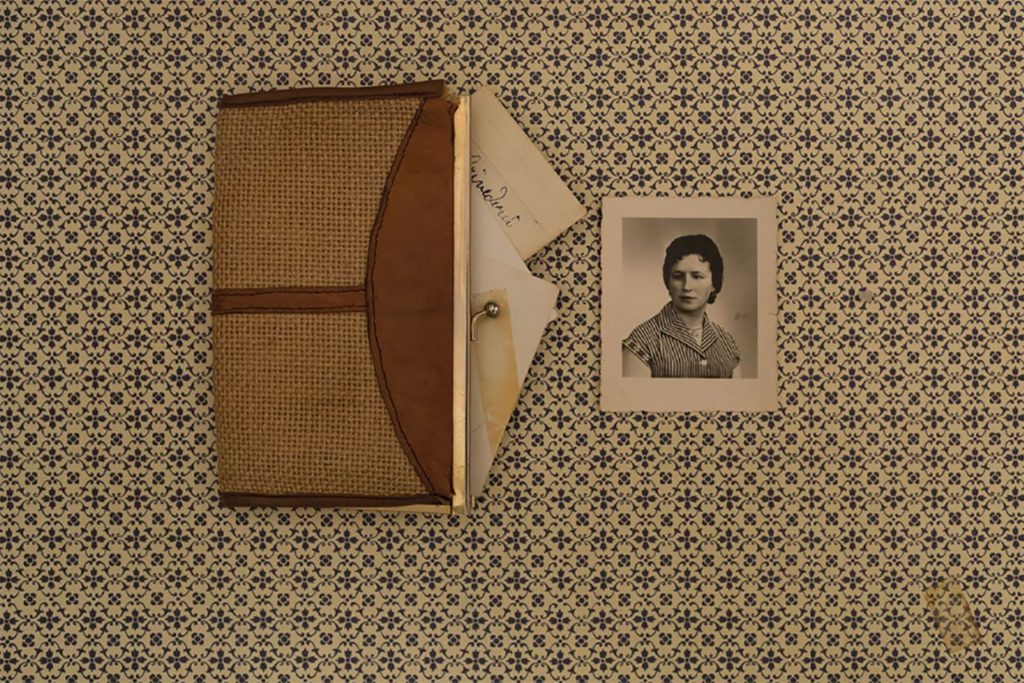 They involved graffitists who reworked the Fendi logo, rappers from the streets to the studios in Los Angeles, producers, visual editors — and a parcour champion.

A desire to look as naive as a little girl with all the clarity of a grown woman. 21-year-old Leonetta Luciano Fendi is the third and youngest daughter of Silvia Venturini Fendi. She was educated in London, studying politics and international cooperation with a specialization in Africa and the Middle East. She upholds that the role of males in the family, behind the scenes, is fundamental, here referring to her brother Giulio. «Mine are analog photos taken with a Leica from the Sixties, a gift from my father, it was his. The theme of physical and mental journey, from On the Road to a biography of Simone de Beauvoir, preparing digressions. Sociology is what interests me,» says Leonetta, «in every sense of the word, from politics to marketing.»

Main players of F is For, the digital portal conceived by Cristiana Monfardini, selected by the LVMH Group as the most significant internet site in 2017—turning the rooftop of Palazzo della Civiltà Italiana into the perfect launch pad for emerging musical and artistic talents from any credo. They involved graffitists who reworked the Fendi logo, rappers from the streets to the studios in Los Angeles, producers, visual editors — and a parcour champion. Leonetta made a video with Jordan Clarkson, NBA basketball player with the Cleveland Cavaliers.

Leonetta takes part in the debut of the #MeAndMyPeekaboo campaign to celebrate the tenth anniversary of this Fendi bag. It features women in video interviews talking about their personal relationship with their Peekaboo. «It has two separate sides. In one compartment I put things that anyone can see. In the other I hide my personal objects. The Peekaboo marked my childhood with repetition of the number 10. At the age of ten I played with it and desperately wanted one. There is a ten-year age gap between my sister Delfina and me; we are different. She is introvert, deep and secret, she weighs her words, meditates and anal-yses. She was a friend, a sister and now she is a kind of second mother. My niece, Emma, is ten years younger than me, with her Mini-Peekaboo. This bag, which for us represents the family, is a linchpin for the whole Fendi tribe.»

“Karl Lagarfeld did a rough portrait of me, it’s in my bedroom, when he came to visit my mother at the clinic. He says that I look the same now as I did then. A kind of uncle, full of ideas and a good sense of humour—sweet despite what they say. As a child, under the table where his creations came to life, I used to play with offcuts of fabric and leather, with preparatory sketches and the croquis that fell on the floor.» Her generation and approach to fashion breaks away from the past. «My peers look for vintage Fendi items and have turned the logo into something personally theirs.» Her aesthetics are all about the street. «Fila, Supreme. In Paris, in the Marais, I came across a crowd standing outside a club where they were selling a capsule of fifty pieces by the rapper Proxy. Fashion is a message, steeped in the spirit of time. It registers a vibe, transforms it and sends it viral. Languages are metamorphosing. The future is, as we speak, already here.»